Mrunal Thakur is an Indian B-town actress who has made her breakthrough as Sonia in Love Sonia in Bollywood. The actress has also worked for the Indian television industry. She gained fame and success as Bulbul Purab Khanna in Zee TV’s streaming opera Kumkum Bhagya. She has been active since 2012 in the acting industry and also won several awards for her outstanding performance. 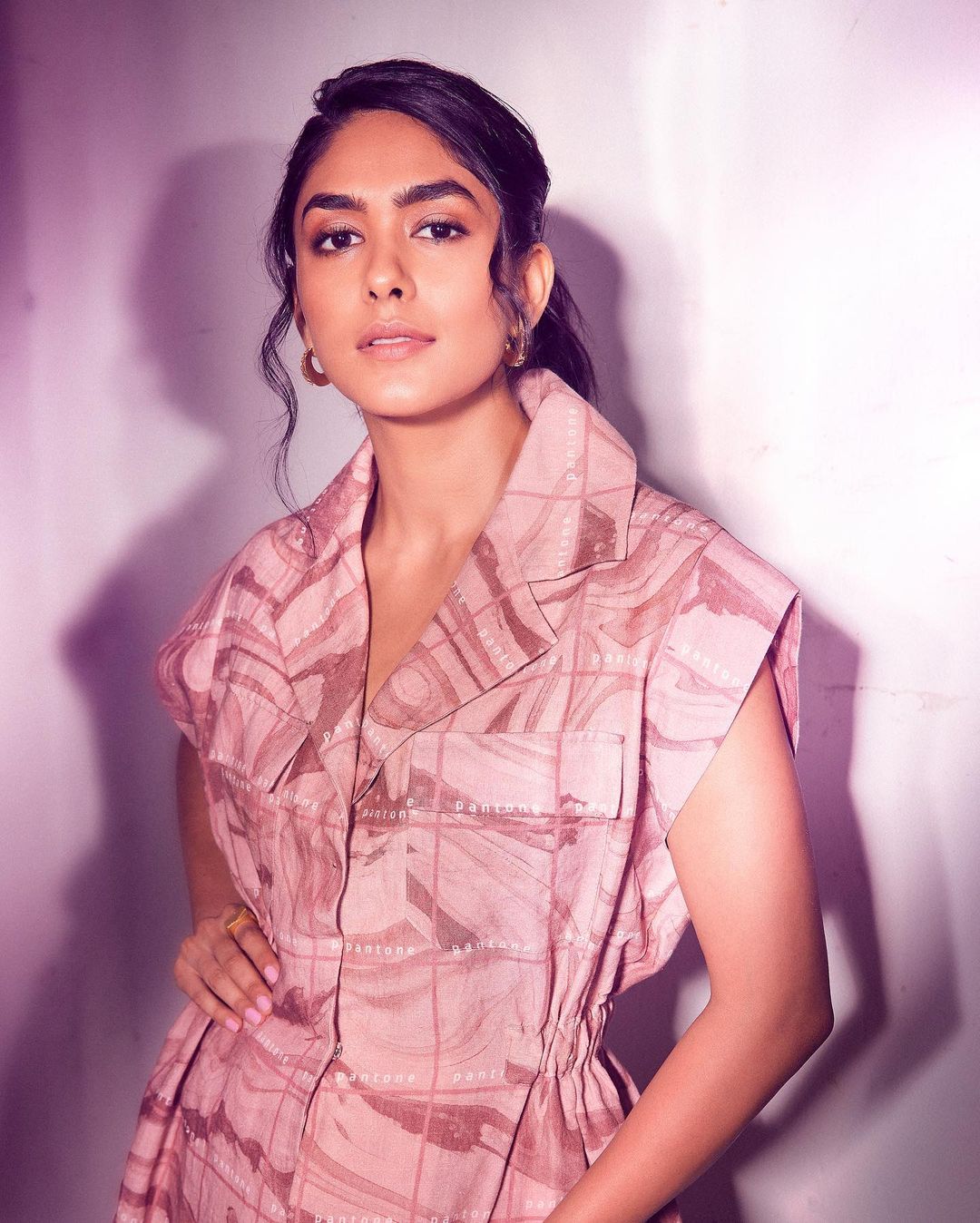 Actress Mrunal Thakur hails from Dhule, Maharashtra, India. Every year, she celebrates her birthday on 1st August 1992. She was born to Udaysing B Thakur. Her mother’s name is under review. She has two siblings, Mandar Thakur and Lochan Thakur.

Coming to her education, Mrunal hasn’t given much information about her educational life. However, she has pursued her bachelor’s degree from Kishinchand Chellaram College. Just after her graduation, she started her acting venture. During her initial days, she went to several auditions, and finally, in 2012, she bagged the role of Gauri in the serial, Mujhse Kuchh Kehti…Yeh Khamoshiyaan. 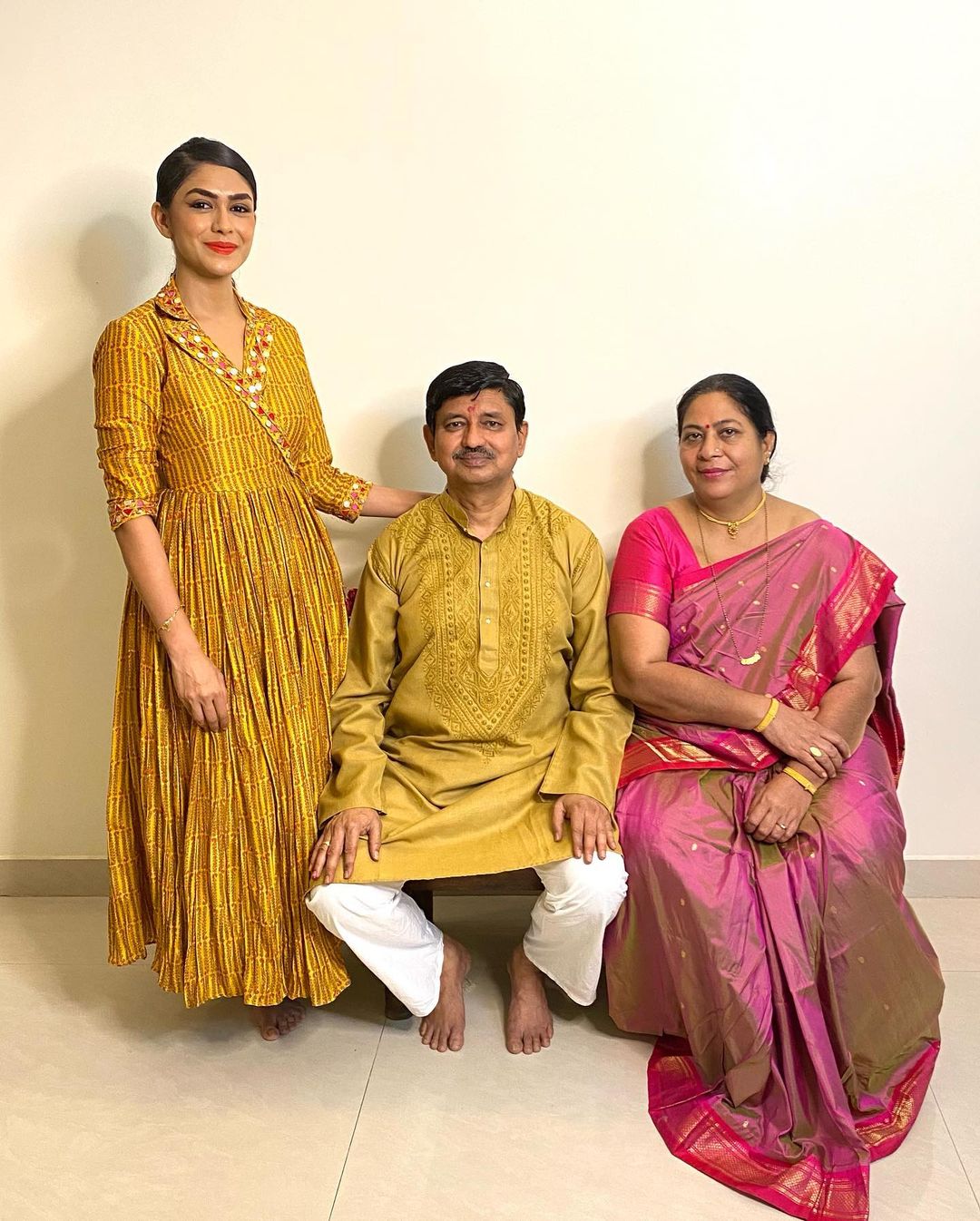 The actress is 26 years old. She has an Indian identity with the ethnicity of Maratha. Leo is her zodiac sign. She has an elegant height of 165 cm and her weight is 121 lbs. Her physical measurements are 34-26-36. She has brown eyes and black hair. She loves to watch cricket and read books in her leisure time. 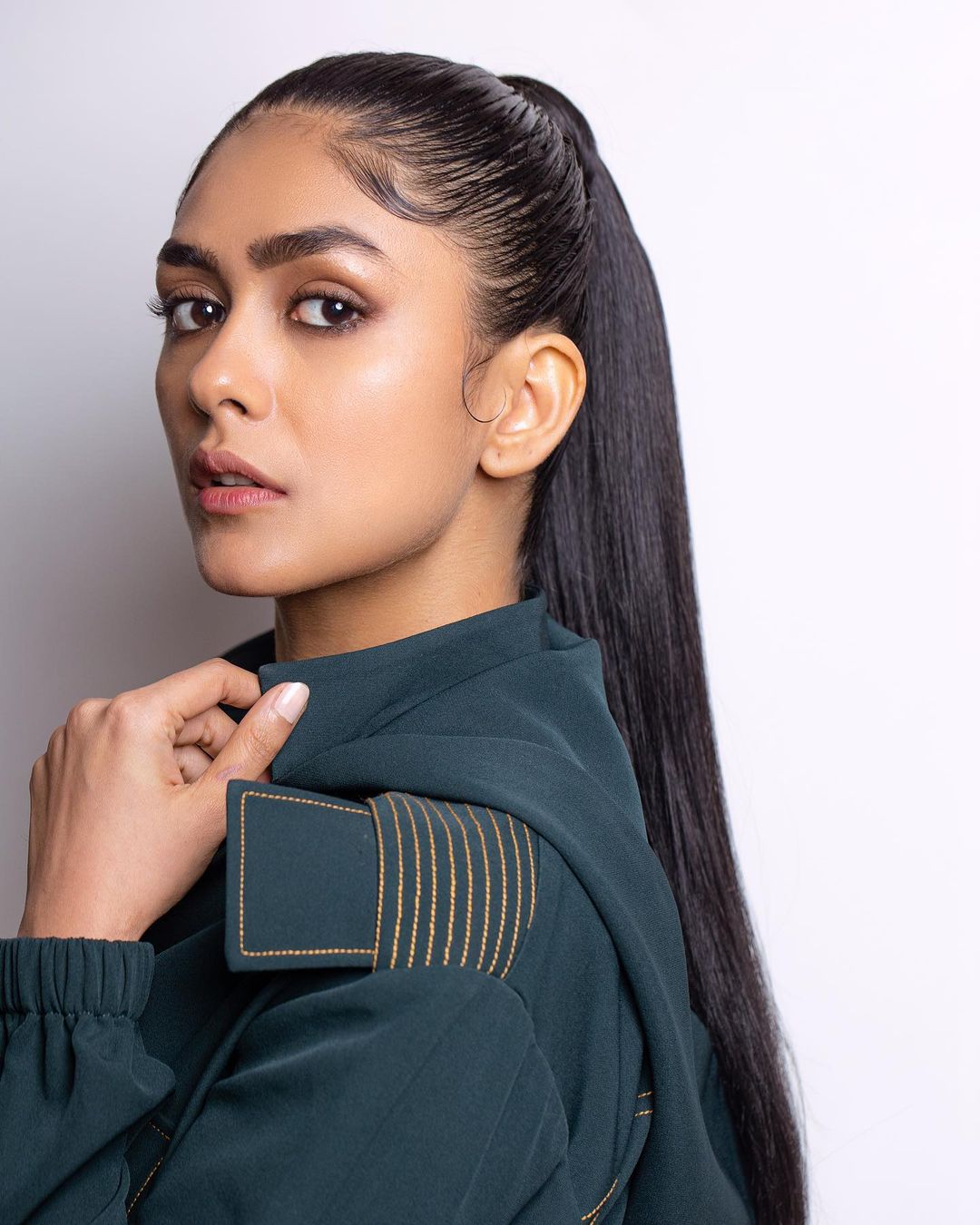 Mrunal Thakur’s Career and Net Worth

Mrunal Thakur started her journey as an actress in 2012. At the initial stage itself, she had bagged the lead role of Gauri in Mujhse Kuchh Kehti…Yeh Khamoshiyaan. From 2014 to 2016, Mrunal appeared as Bulbul Purab Khanna in Zee TV’s Kumkum Bhagya. She has garnered huge popularity and praise through her role as Bulbul. In 2015, she appeared as a contestant in the dancing reality show, Nach Baliye 7.

In 2018, Mrunal made her debut as Sonia in the Bollywood movie, Love Sonia. The following year, she portrayed the role of Supriya Singh in Vikas Bahl’s biographical film, Super 30 opposite Hrithik Roshan. The same year, the actress starred as Nandita Kumar in the movie Batla House. She appeared as the wife of the protagonist, John Abraham. Super 30 was a blockbuster hit and garnered around ₹2.08 billion worldwide, while her Batla House has made a collection of ₹1.11 billion. Both of her movies proved to be successful and also she was able to create a footprint of herself in the industry.

In 2020, she started her Netflix venture as Ira Sakhuja in Ghost Stories. As of 2021, she has two film releases, Toofan and Jersey. In Toofan, she will be appearing alongside Farhan Akhtar while in Jersey, where she will star opposite Shahid Kapoor. Soon she will be shooting for her upcoming movie project, Aankh Micholi. She has also signed up for the movie Pippa opposite Ishaan Khatter.

The net worth of Mrunal Thakur is 9-10 crores. She has appeared in some fantastic movies that have made her famous. In 2021, she will be appearing as the lead in two sports movies. Moreover, most of her serials and movies were commercially successful. 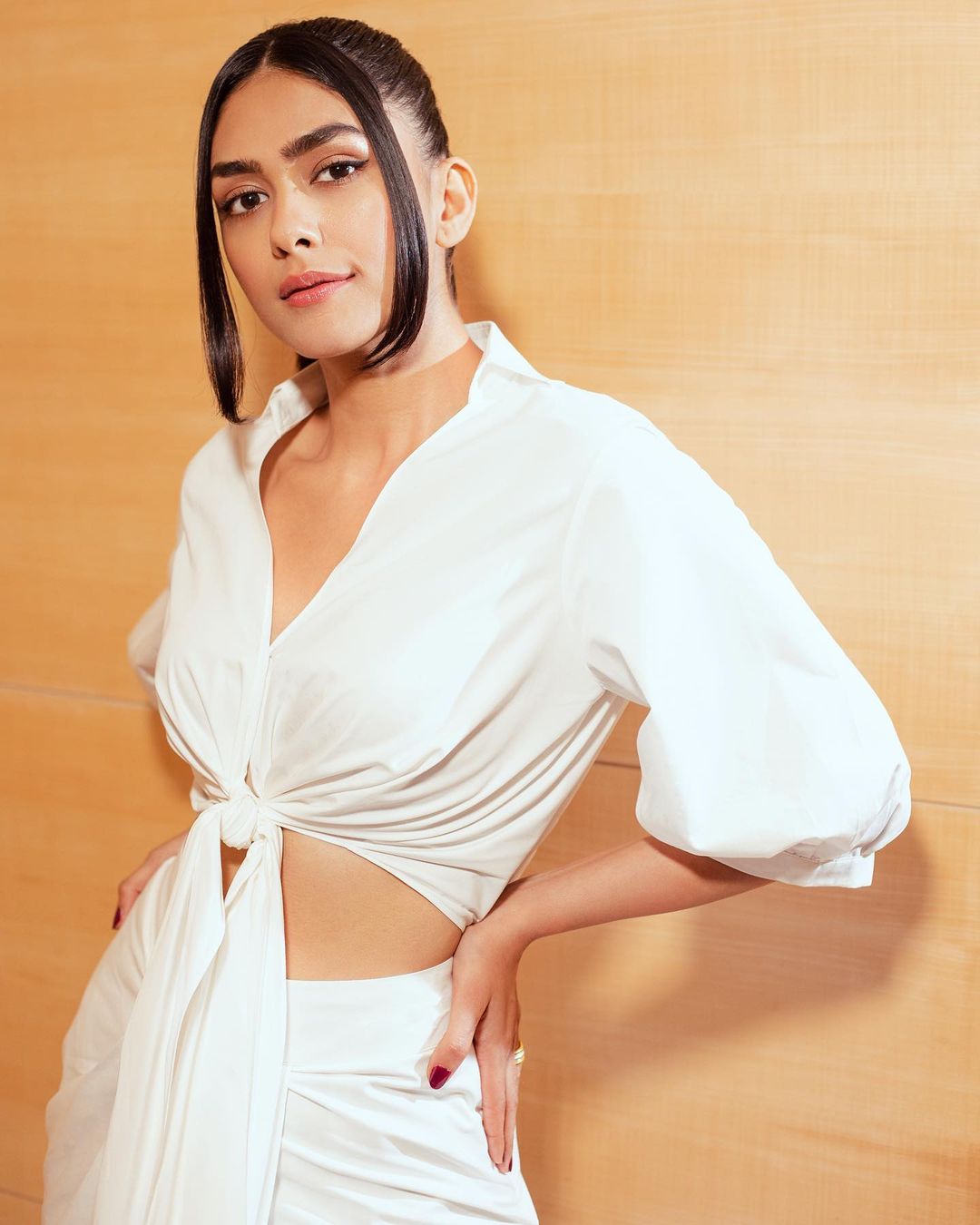 As of 2021, Mrunal is single and solely focusing on her professional projects and life. She is keeping herself busy with her work and family. Mrunal Thakur used to date Sharad Chandra Tripathi, with whom she appeared in the dancing reality show, Nach Baliye 7 as a contestant. They seemed to be very serious about each other, however, it didn’t last long as the actress stopped posting pictures with him. Another rumor spread that she was dating Arjit Taneja, her co-star, however, it was false and both parties just shared a great friendship.