Tripti Dimri is an Indian actress who has gained popularity and recognition for her appearance as Bulbbul in the Netflix original movie, Bulbbul. The movie got positive feedback from the critics and audiences. Her role and her acting were commendable in the movie. The actress received the Filmfare OTT Award in the category of Best Actress. She has been active since 2017 in the acting industry. 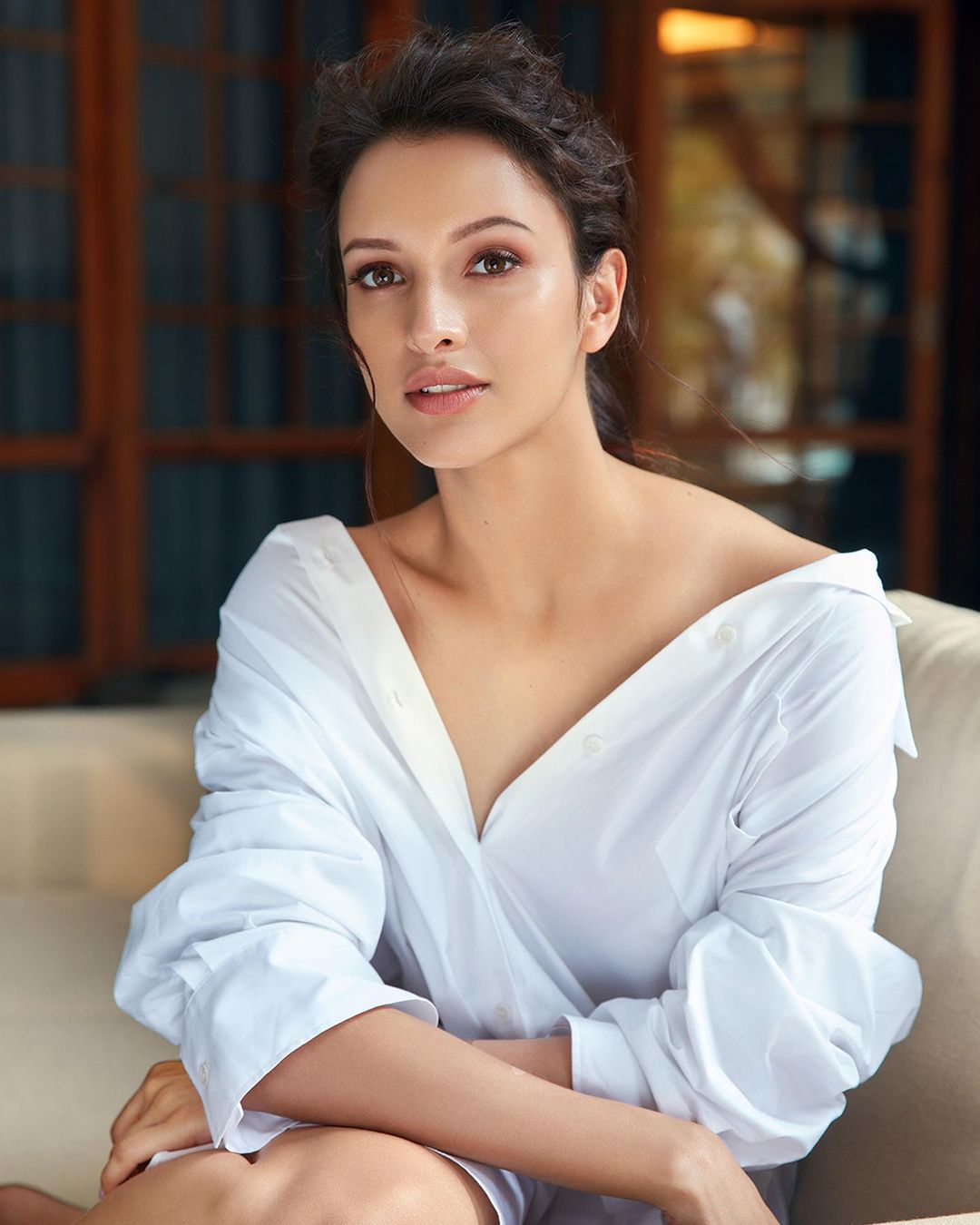 The actress, Tripti Dimri was born on 23th February, 1994 to parents Meenakshi and Dinesh Prasad Dimri. She hails from the lands of Rudraprayag, Uttarakhand. Her father is in Air India in Delhi and because of his profession, she and her family live in Delhi. There is no information regarding her siblings.

Tripti acquired her basic education from DPS, Firozabad. Then she joined Sri Aurobindo College, Delhi University to get a degree in Psychology. After her graduation, she decided to pursue acting and joined FTII Pune to take acting lessons.

The actress is 25 years old. She has Indian roots with the Brown ethnicity. Pisces is her zodiac sign. She has an elegant height of 5’7″ inches tall and her body weight is 65 kg. Her physical measurements are 32-26-32. Her hobbies are shopping and traveling. 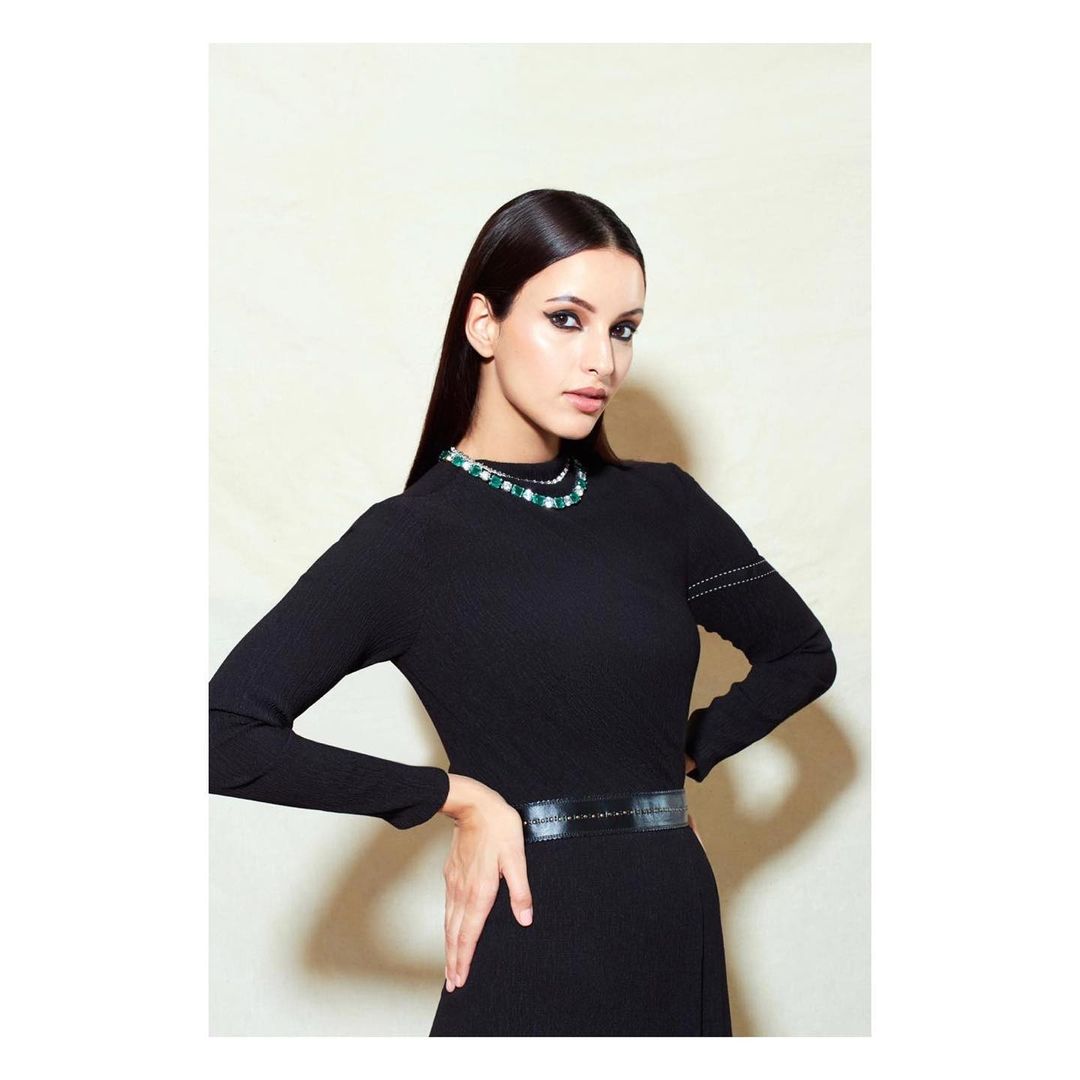 Tripti Dimri’s Career and Net Worth

The actress started her journey as an actress in 2017. Tripti first starred as Riya alongside Shreyas Talpade in the Hindi movie, Poster Boys, which is a remake of the Marathi movie, Poshter Boyz. Sunny Deol and Bobby Deol also starred in the movie.

In 2018, Dimri appeared as Laila in the romantic movie Laila Manju alongside Avinash Tiwari. After two years, she got a big offer to work with Anushka Sharma. She bagged the protagonist’s role in the Netflix supernatural thriller movie, Bulbbul, by the maker, Anvita Dutt. She featured as Bulbbul in the movie. It was a massive hit and was commercially successful with its amazing and extraordinary storyline.

On 16th Feb 2021, Tripti joined the Dharma Cornerstone Agency. Her upcoming movie is with the Dharma Production, and she will star opposite Ishaan Khatter. The movie will be a psychological thriller and she will appear in a complex character. The actress will also portray the protagonist role in Animal. She will again work with the Bulbbul team for the project, Qala.

The net worth of Tripti Dimri is 1 crore. She has gathered all her fortune from her acting projects. To date, she has been commendable for her work as an actress. She has a couple of movies in her hand and also started shooting for some of them. 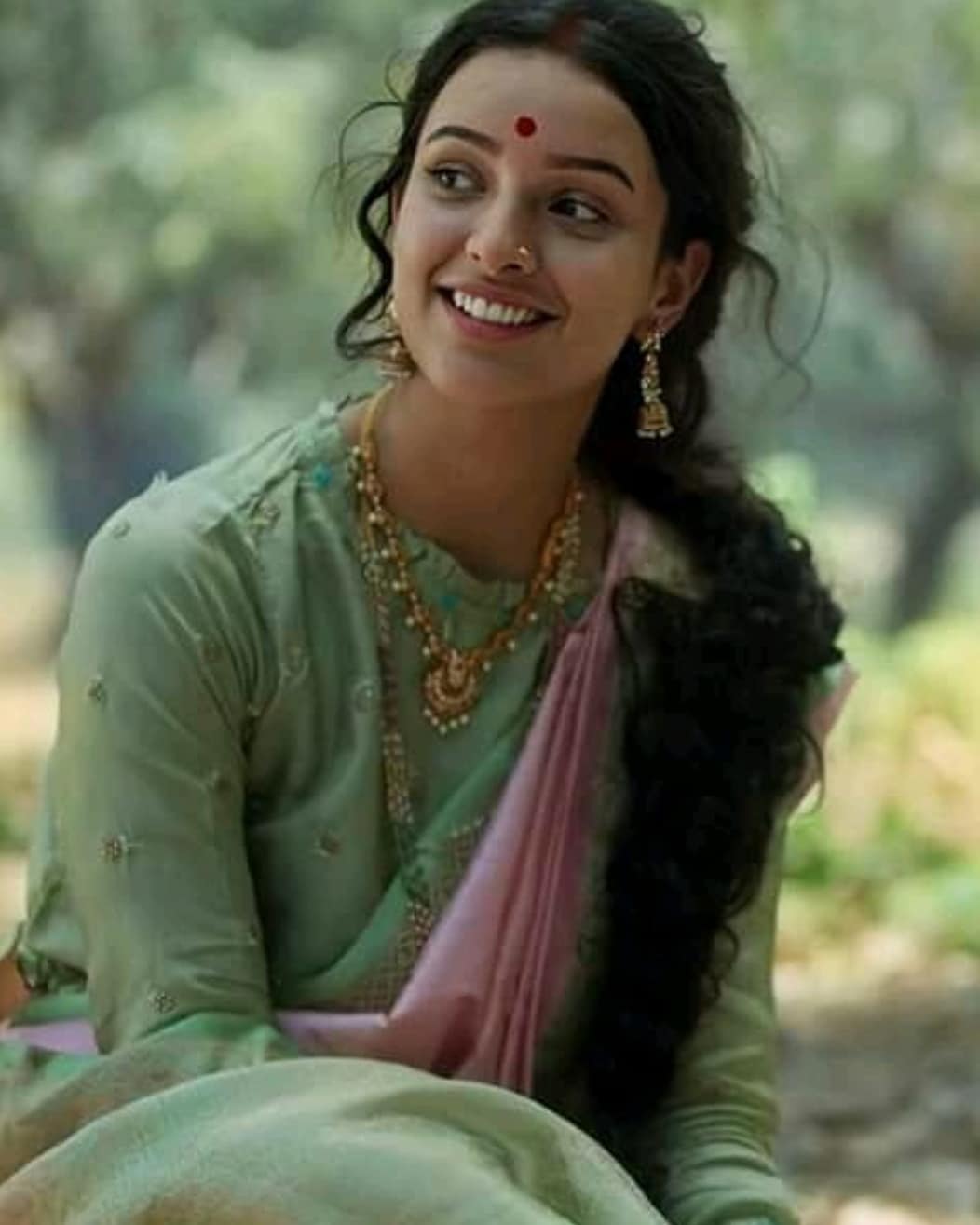 The actress is single and happy and devotes her time and hard work to establish her career in the industry. She has been phenomenal since her debut and continues to mesmerize her fans with her acting. 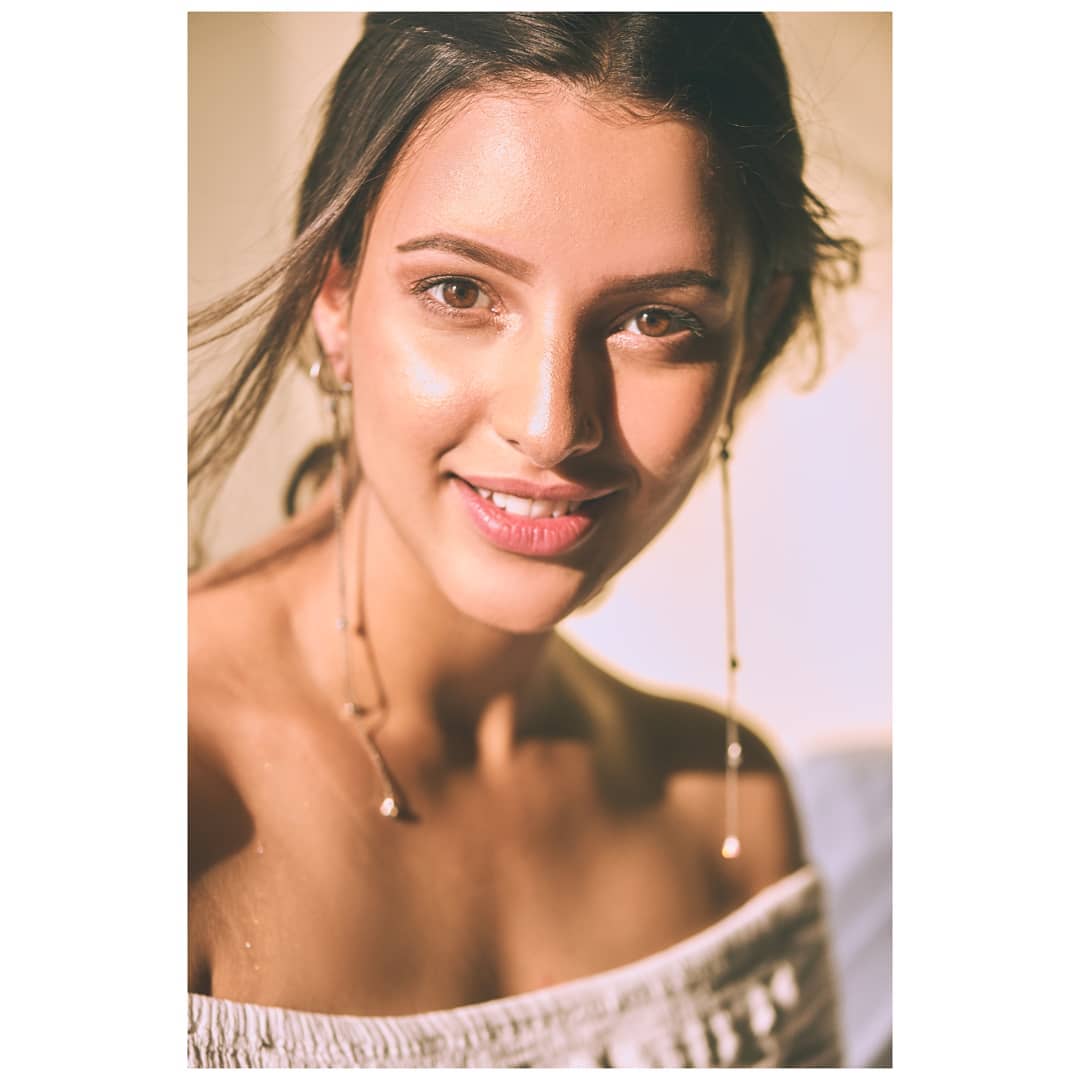