Sara Ali Khan is one of the talented and popular actresses of the Bollywood Industry. She is the eldest child of Saif Ali Khan and Amrita Singh. She started her career with the movie ‘Kedarnath’ as Mukku which was a hit among the people. After that, she appeared in several movies that garnered her limelight and fame in the industry. 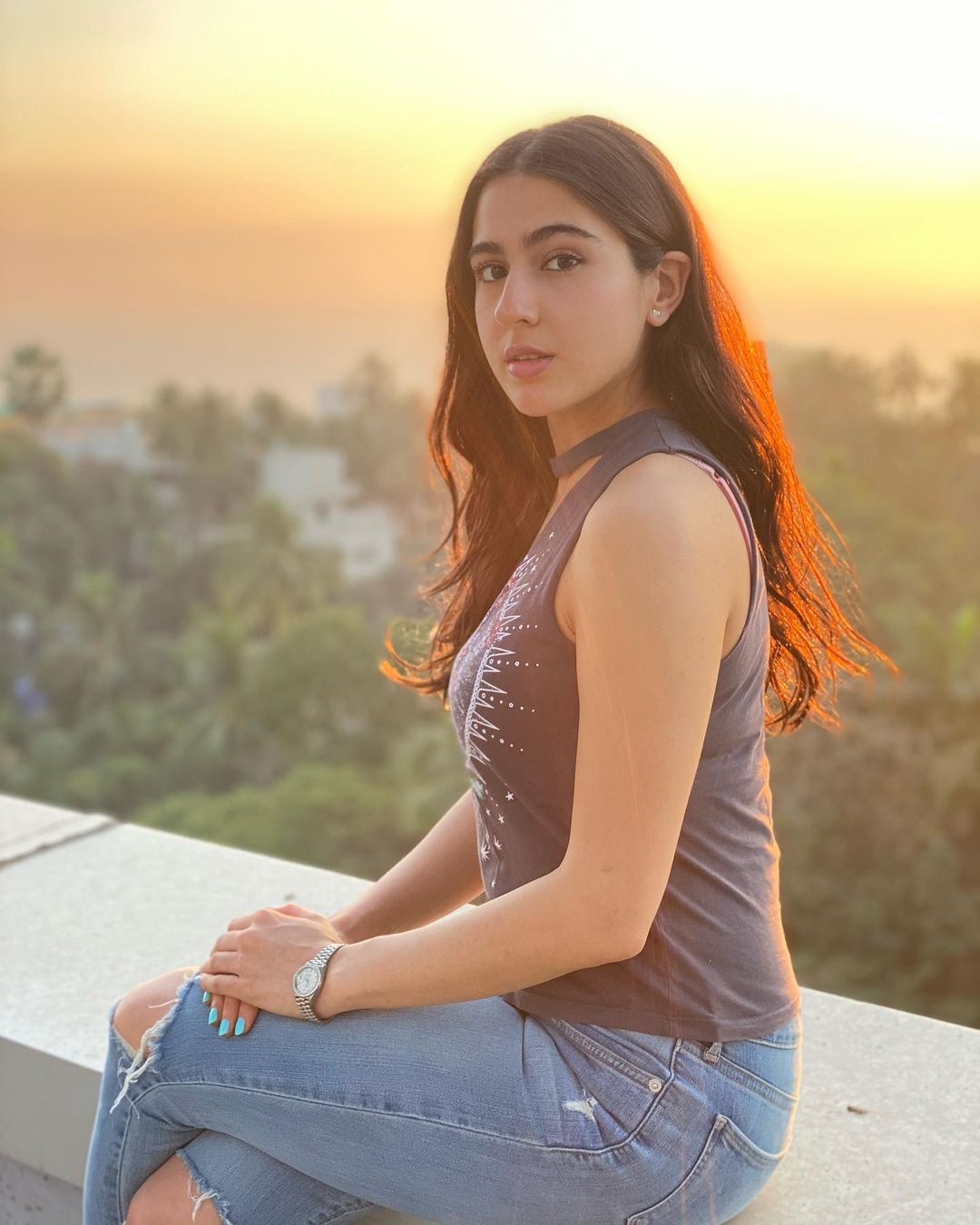