Tanvi Dogra is an actress from the Indian showbiz industry. She rose to stardom for her performance as Falguni Purohit in the romantic drama series ‘Jiji Maa’ alongside Bhavika Sharma and Dishank Arora. She has showcased her amazing acting skills and gained popularity in the industry. Earlier, she used to work at an apple software company but later decided to pursue acting. 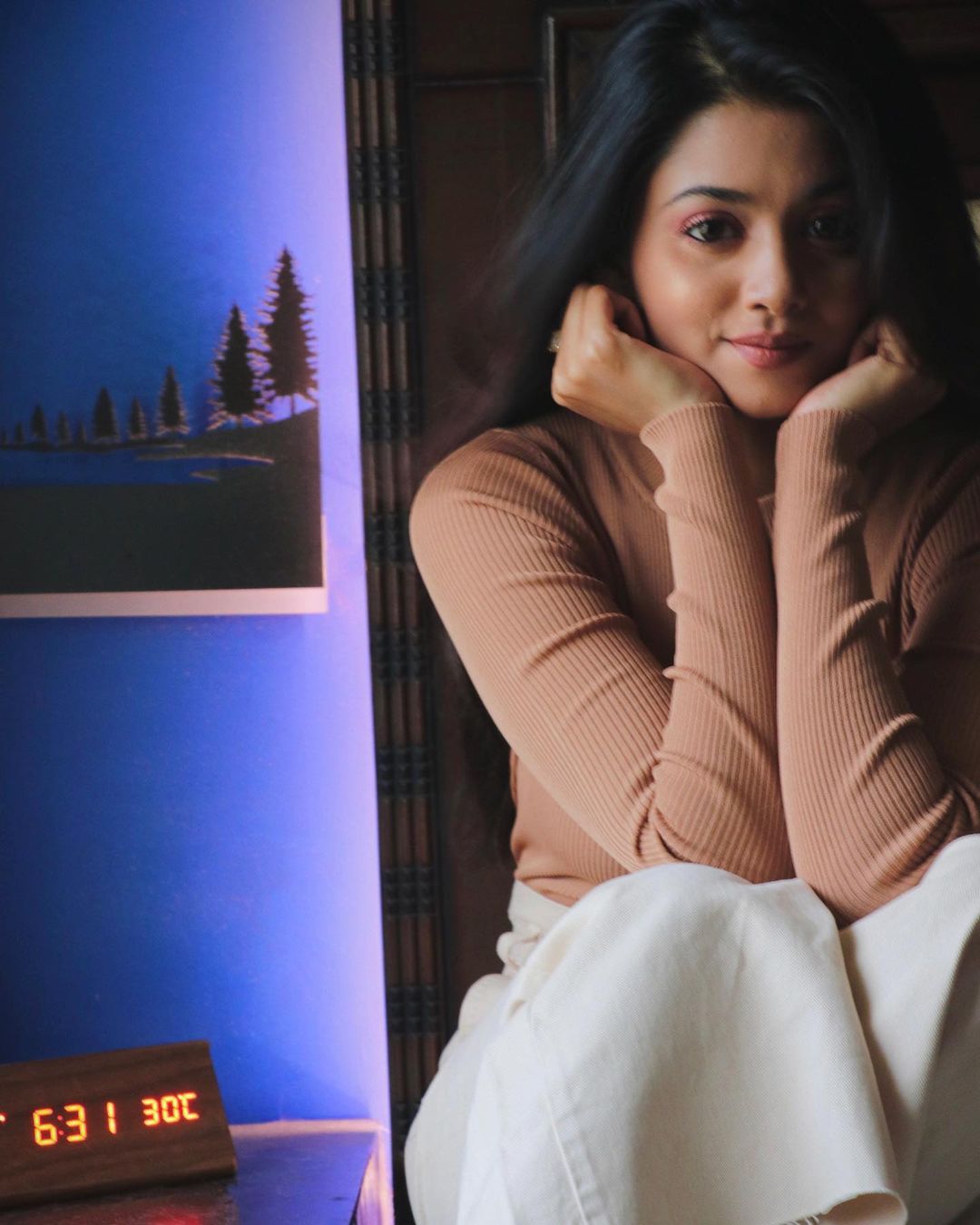 The actress Tanvi Dogra was born on 31st August 1996 in Mumbai, Maharashtra. She hasn’t revealed the identity of her family member. Her father is a bank manager and her mother was a homemaker. She has a younger brother. Unfortunately, she lost her mother at a young age. After her death, her father took care of the family. At a young age, she and her brother attain maturity.

Tanvi went to a local high school near her house and completed her basic education in Mumbai. After her graduation, Dogra started working for an ios company as an app developer. However, the future has stored something different for her and she came into the acting industry. 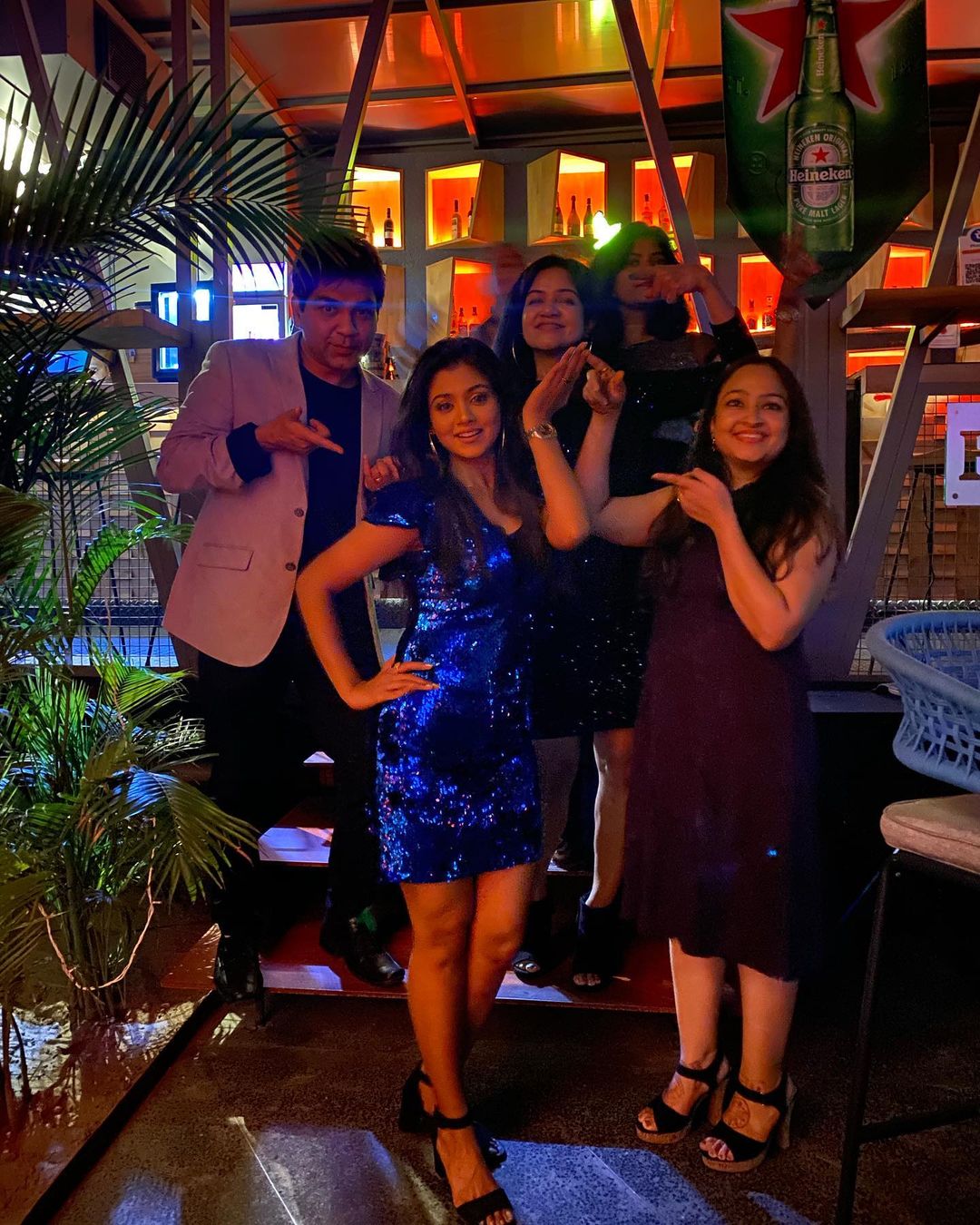 Tanvi Dogra is 24 years old. She has an Indian identity. Virgo is her zodiac sign. She is 5’3″ inches tall and her body weight is 66 kg. Her physical measurements are 28-26-28 inches. 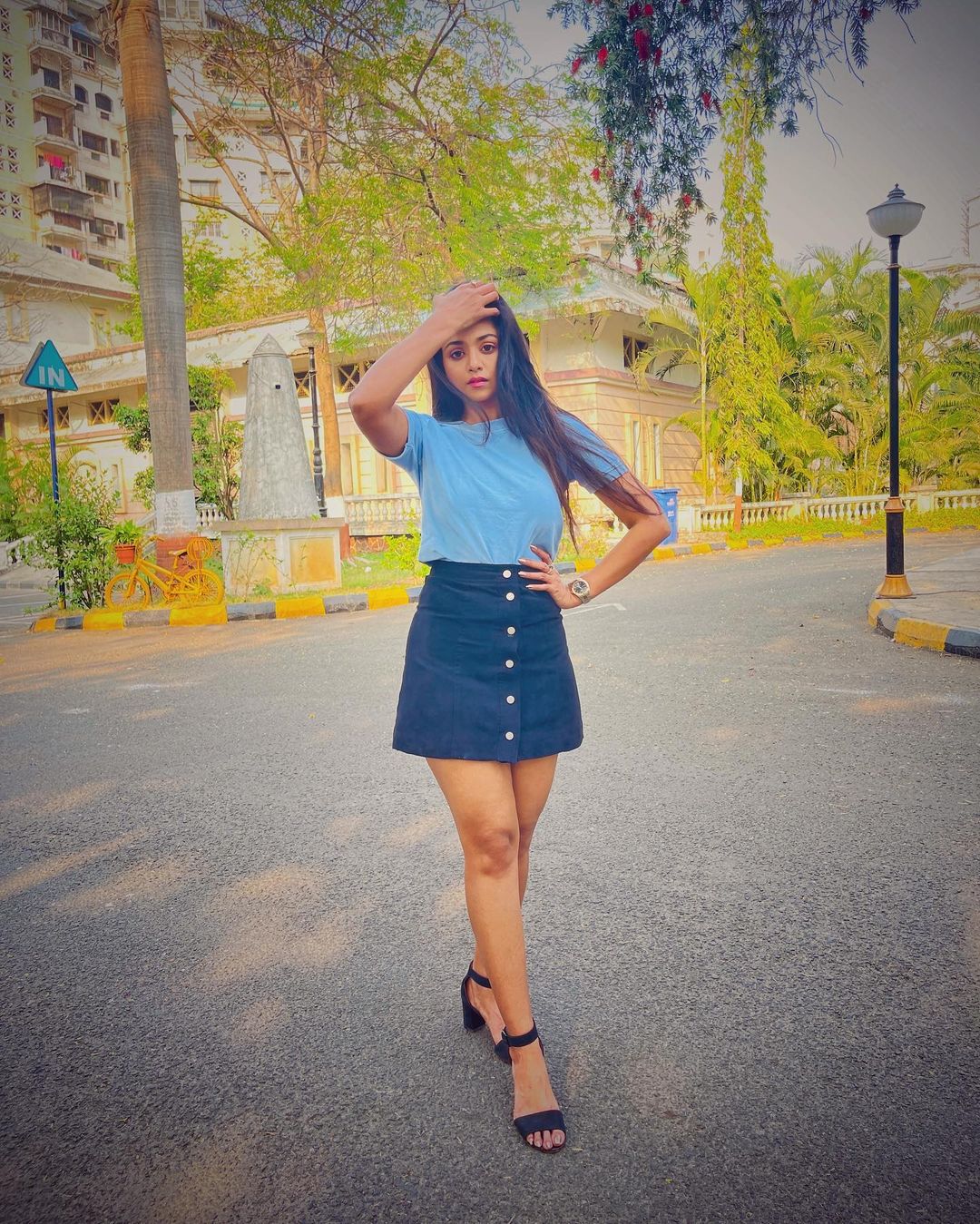 In 2016, Tanvi Dogra started her journey as an actress. She was first seen as Babita Akhilesh Sharma in the Hindi series Meri Sasu Maa. A year later, she luckily got the lead role of Falguni Purohit in StarBharat’s Jiji Maa. The series got an immense appreciation for the amazing performance by the actors and its storyline. The series even won several awards.

In 2019, Dogra bagged a minor role as Kavya Singhania in the revenge drama series, Ek Bhram…Sarvagun Sampanna. The following year, the actress appeared in the Indian mythological series ‘Santoshi Maa – Sunayein Vrat Kathayein’ as Swati Singh. She has played double roles in the series.

As of 2021, the actress’s net worth is under review. She hasn’t revealed her exact numbers. However, she has some good roles under her name which must have added a lot to her fortune. Apart from that, Tanvi used to work as an app developer in a well-known company. 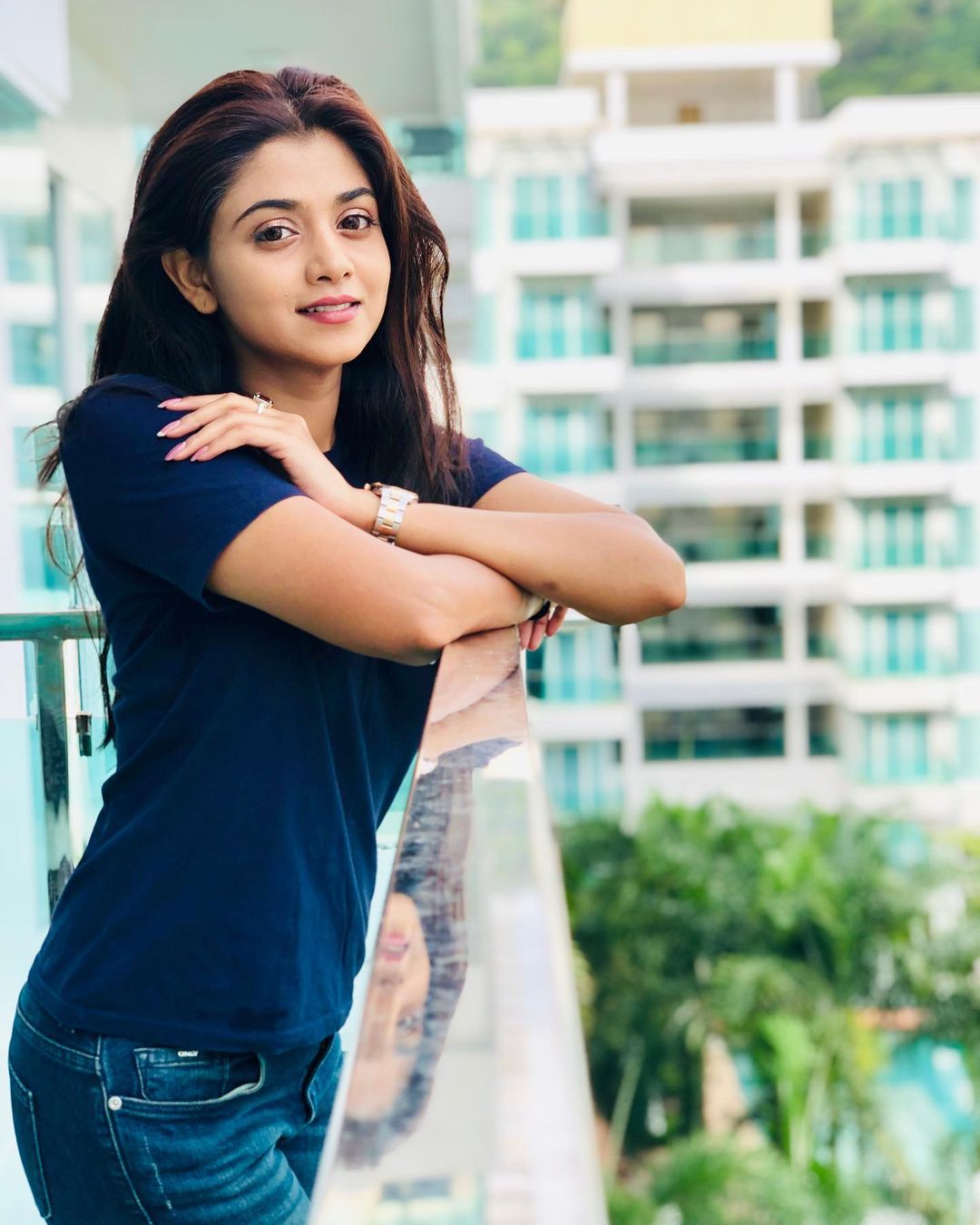 Tanvi is currently single. Earlier, she was rumored to be dating her co-star Dishank Arora. However, both parties maintained their silence regarding the rumor. They had a great bond during the shoot. Maybe they were just good or close friends. As of now, she is just focusing on her career.

Who is Tanvi Dogra? 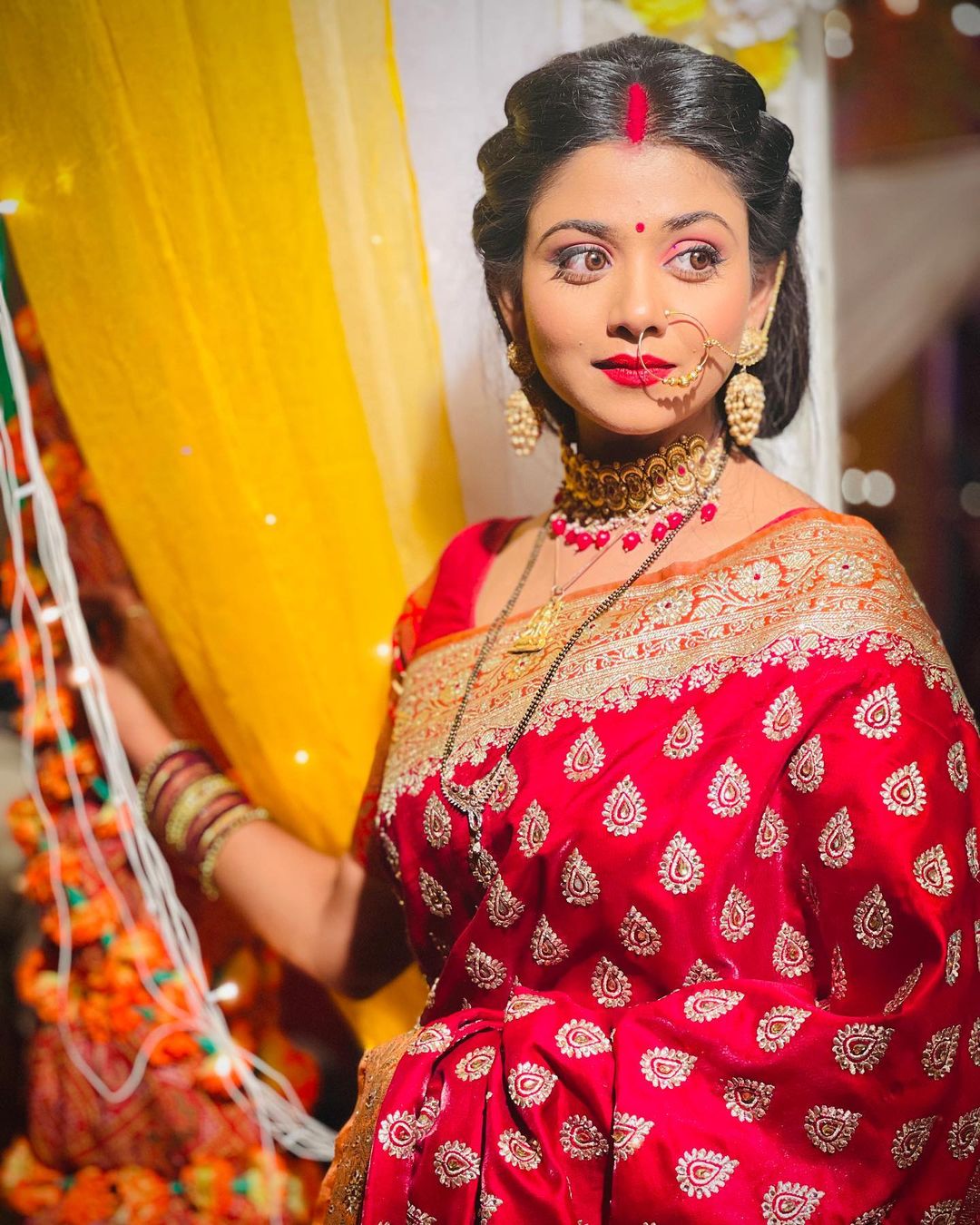