Aditi Rathore is an Indian television actor. She is widely celebrated for playing the role of Avni Ayesha in Naamkarann. The show gained popularity and the actress got recognition for her amazing portrayal. Even critics have had a positive response to her portrayal. 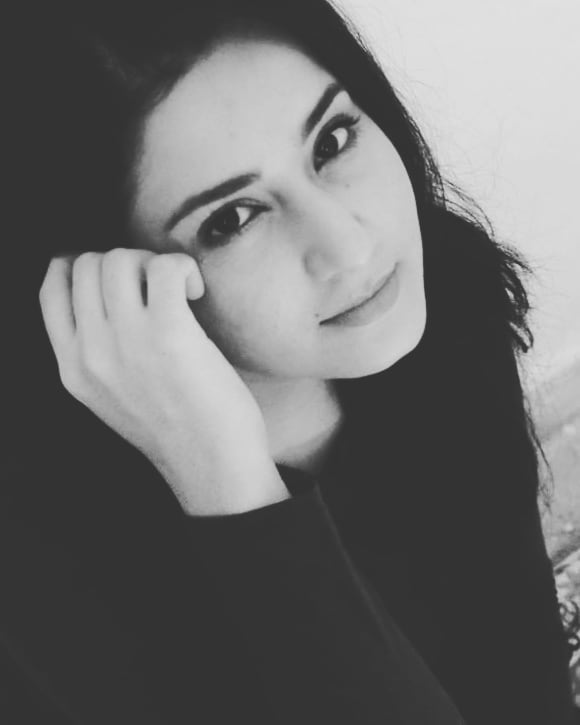 The actress Aditi Rathore was born on 30th October 1993 in Bikaner, Rajasthan, India. She was born in a Marwari family. There isn’t much about her family members. She has three siblings, Aprajith Rathore and Aryaman Rathore, including her.

Furthermore, she hasn’t revealed any facts regarding her educational history, therefore it is difficult to gather such information. However, she might have completed her basic education before entering the mainstream of her career. 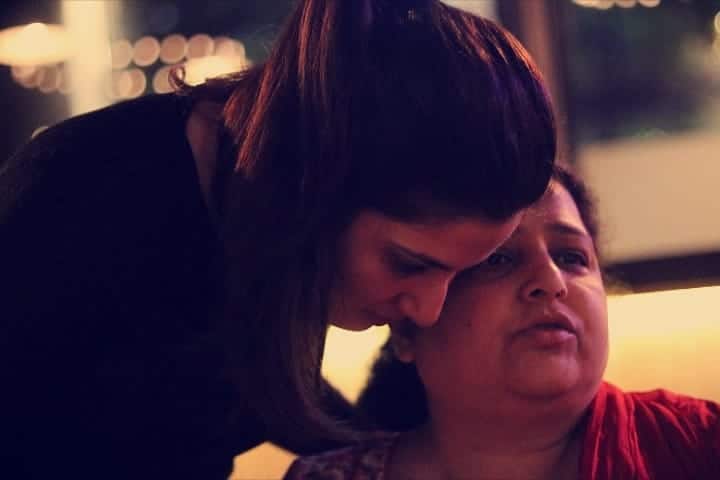 Aditi Rathore is 27 years old. She has an Indian identity. Scorpio is her zodiac sign. She is 5’4″ inches tall and his body weight is 70 kg. Her physical measurements are 33-25-35 inches. Her eyes and hair are of black color. 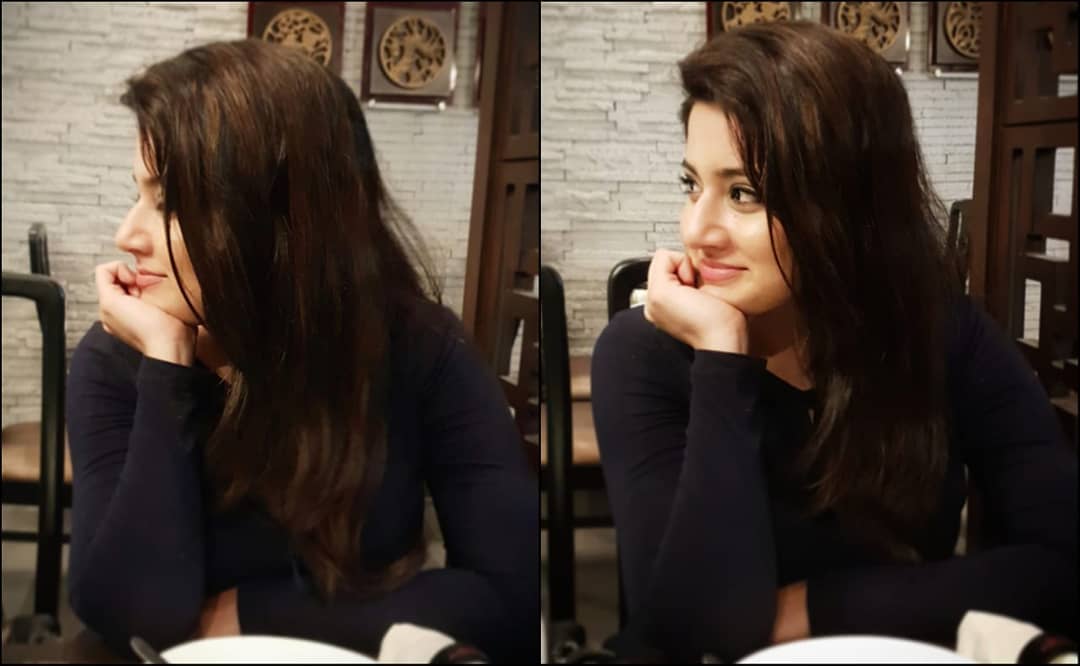 In 2014, Aditi started her journey as an actress. Luckily, she bagged the supporting character of Rachna Srivastav in the all-time famous daily soap ‘Kumkum Bhagya’ opposite Akash Ajay Mehra. After two years, she portrayed the role of Preeti Tiwari in the Indian drama Ek Duje Ke Vaaste.

In 2017, the actress procured the lead role of Avni Ayesha in the revenge drama series ‘Naamkarann’. The series aired on StarPlus. She appeared alongside Zain Imam. The storyline was taken from the life of an Indian filmmaker, Mahesh Bhatt. She has even been nominated twice for her role as Avni.

The actress is currently single and staying with her family in Rajasthan. Earlier she dated Shreedhan Singh who is a famous fitness model. The couple dated for quite a long time but unfortunately, they called it a quit between them. 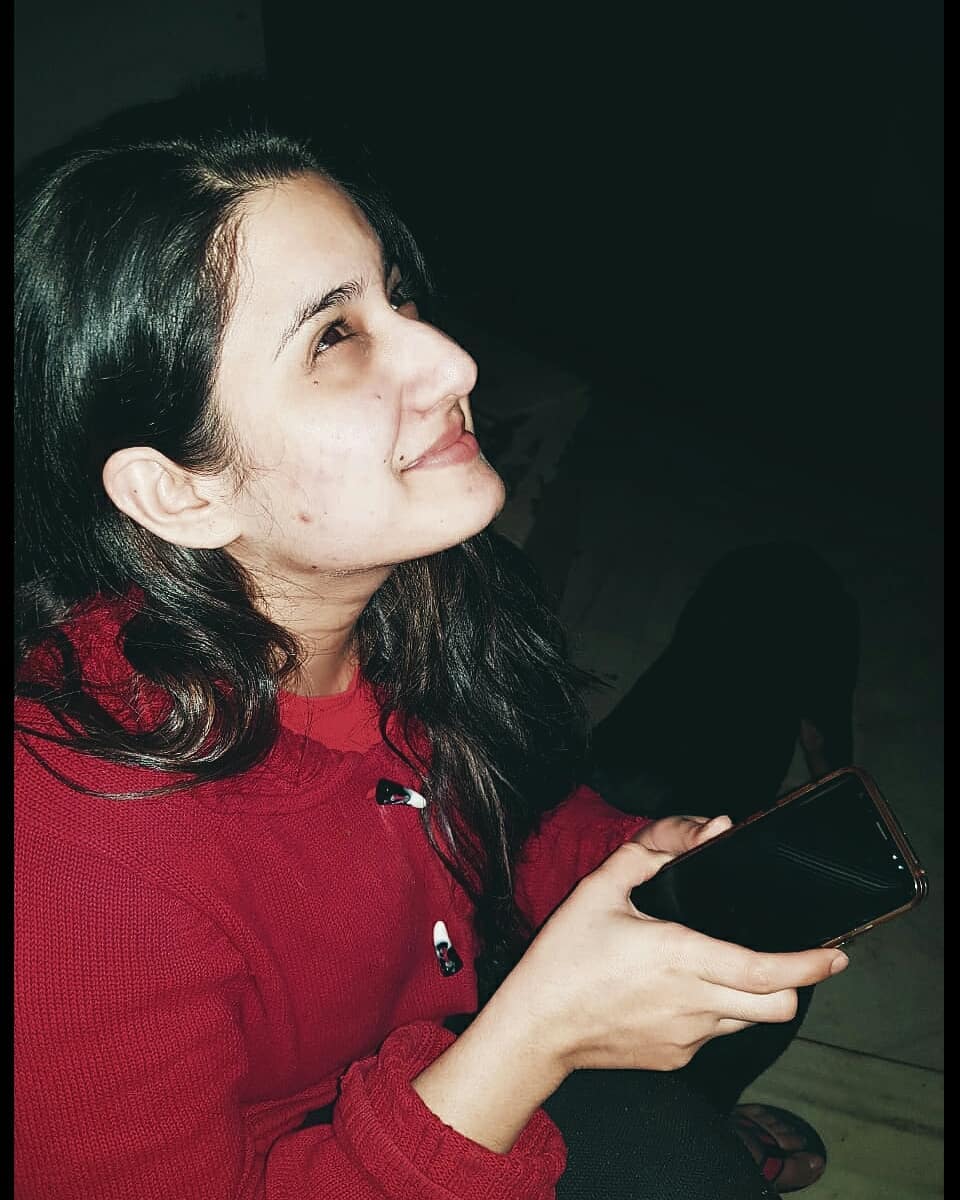