The Indian actress Malvika Raaj is popularly known for her appearance as Pooja (youngest version) in the all-time famous Indian movie, Kabhi Khushi Kabhi Gham. In 2020, she made her comeback in Bollywood. She has also appeared in Telugu films. Raaj is also a model who has appeared in several renowned magazines and print shoots. 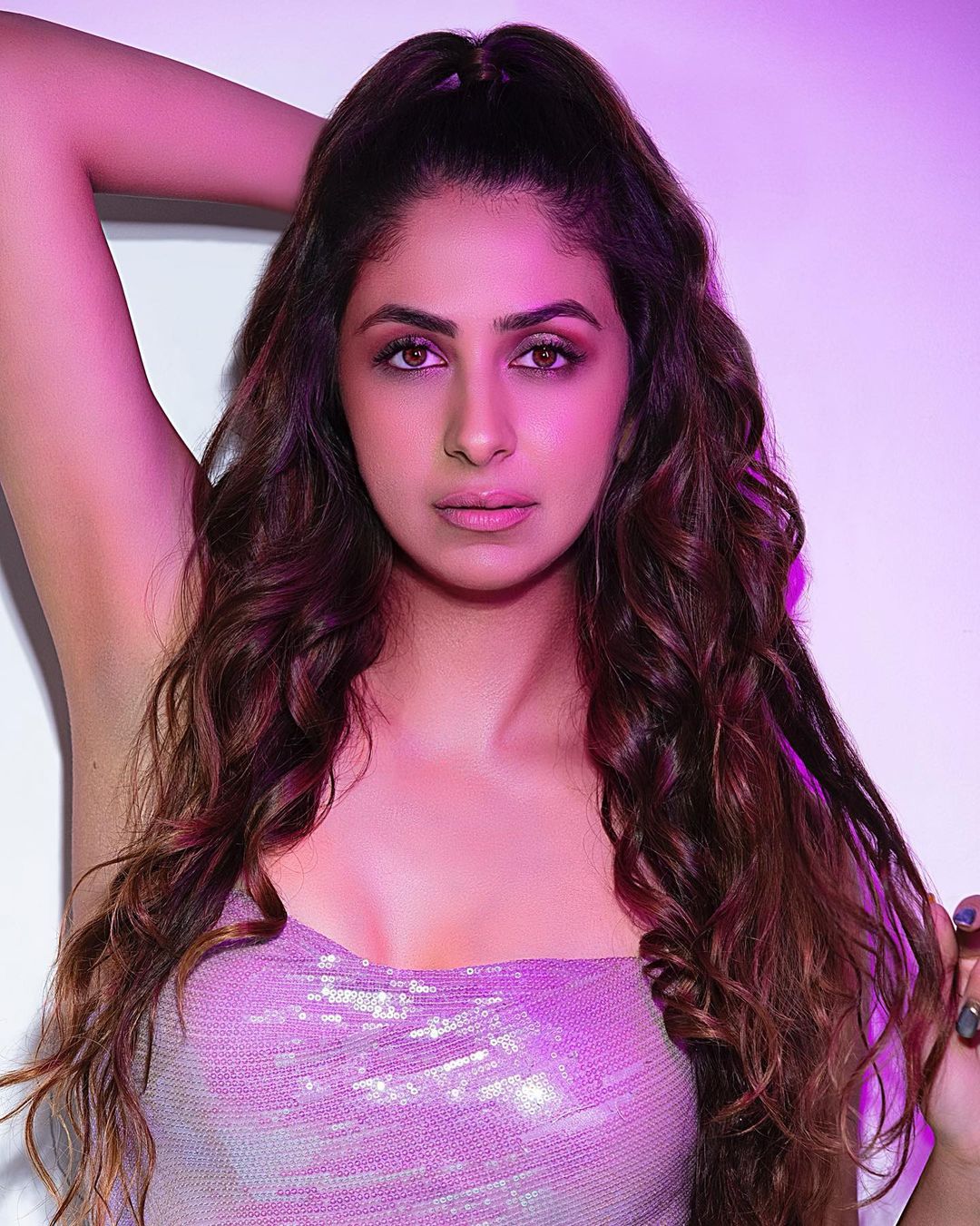 The actress, Malvika Raaj was born on 18th September 1990 in Mumbai, Maharashtra, India. Her family members are also from the industry. Her dad, Bobby Raaj, is a filmmaker, and her mother, Reena Raj, is a housewife. She also has a sibling, Sonakshi Raaj, who is a fashion designer. She is the granddaughter of the veteran actor Jagdish Raj. He held the Guinness World Record for the most typecast actor. In 114 films, he portrayed the role of the policemen.

Malvika has completed her schooling in Mumbai. Later, she joined the University of Mumbai to pursue her degree.

Raaj started her acting as an actress a long time back. She also wanted to continue appearing in the movies after her first blockbuster role, however, her parents didn’t allow her to do so. They wanted her to focus on her studies and later, to pursue it. Even the actress revealed that she didn’t want to be one of those child actors who drops out of school.

Now, she admits that it’s only now that she realizes how wise a decision her parents had taken about focusing on her education. 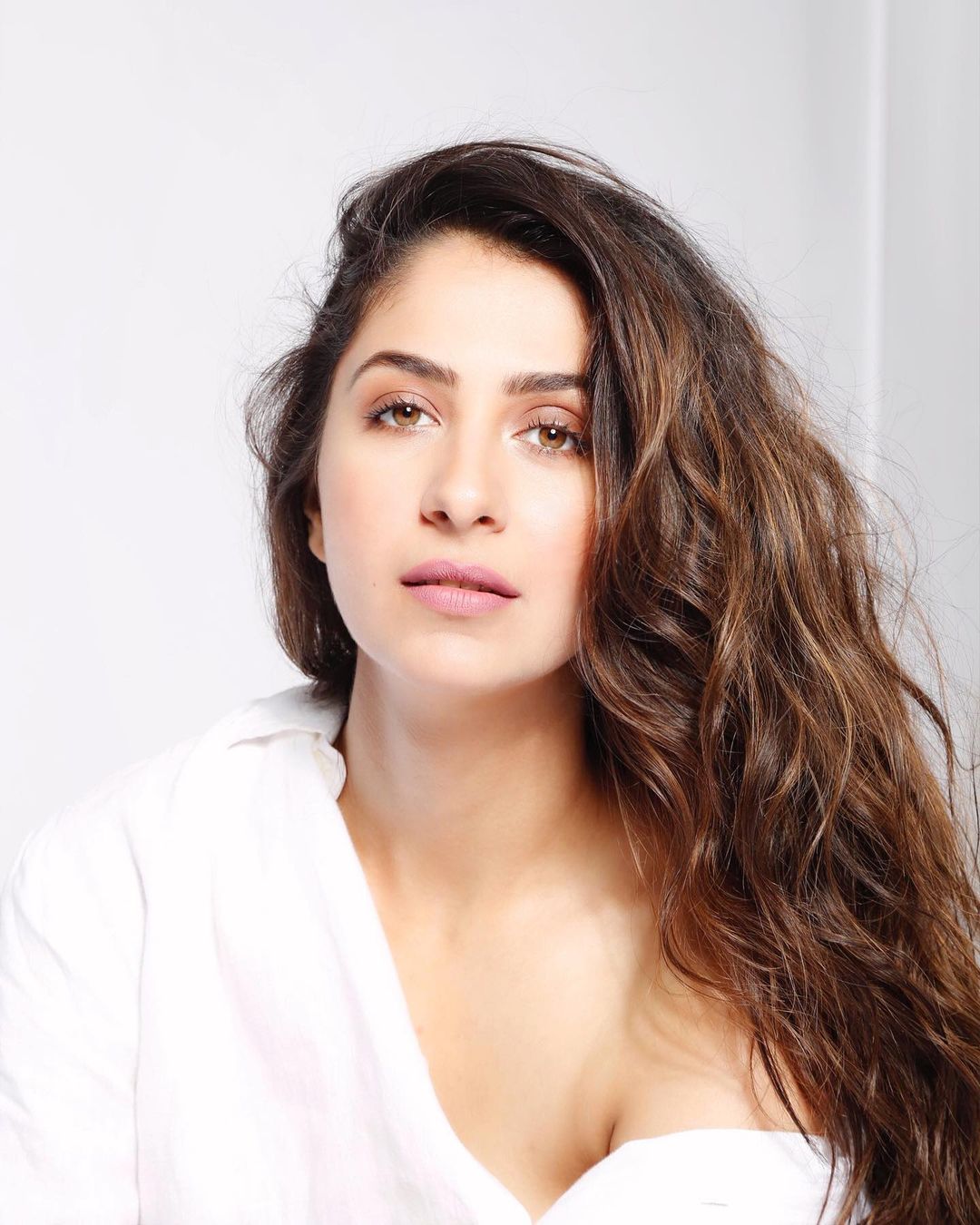 The actress is 31 years old. She has an Indian identity with the ethnicity of multiracial. Virgo is her astronomical sign. She stands at 173 cm and weighs 61 kg. Her physical measurements are 32-26-36 inches. She has hazel brown colored eyes and black hair. Her hobbies are dancing, partying, and singing.

Malvika Raaj’s Career and Net Worth

Malvika started her career long back in Bollywood when she was just 11. Her first acting project was Kabhi Khushi Kabhi Gham where she portrayed the role of Young Pooja. After that, she became very popular and got several offers from the industry. However, she stuck to her studies and after so many years, in 2020, she made her comeback.

In 2020, she starred as Aaria in the action rom-com, Squad. He appeared alongside the son of Danny Denzomgpa, Rinzing Denzomgpa. Her upcoming acting project is with Emraan Hashmi in the action movie Captain Nawab.

Malvika has also participated in the Femina Miss India 2010 beauty pageant. Besides, she has appeared in the Telugu movie Jayadev. She has also featured in some music videos such as Mainu Lagda, Chaale, and Jeena Bhool Jaunga.

Coming to her net worth, Malvika’s net worth is not available. The actress never revealed her fortunes or assets. To date, she has done a couple of print shoots and movies. 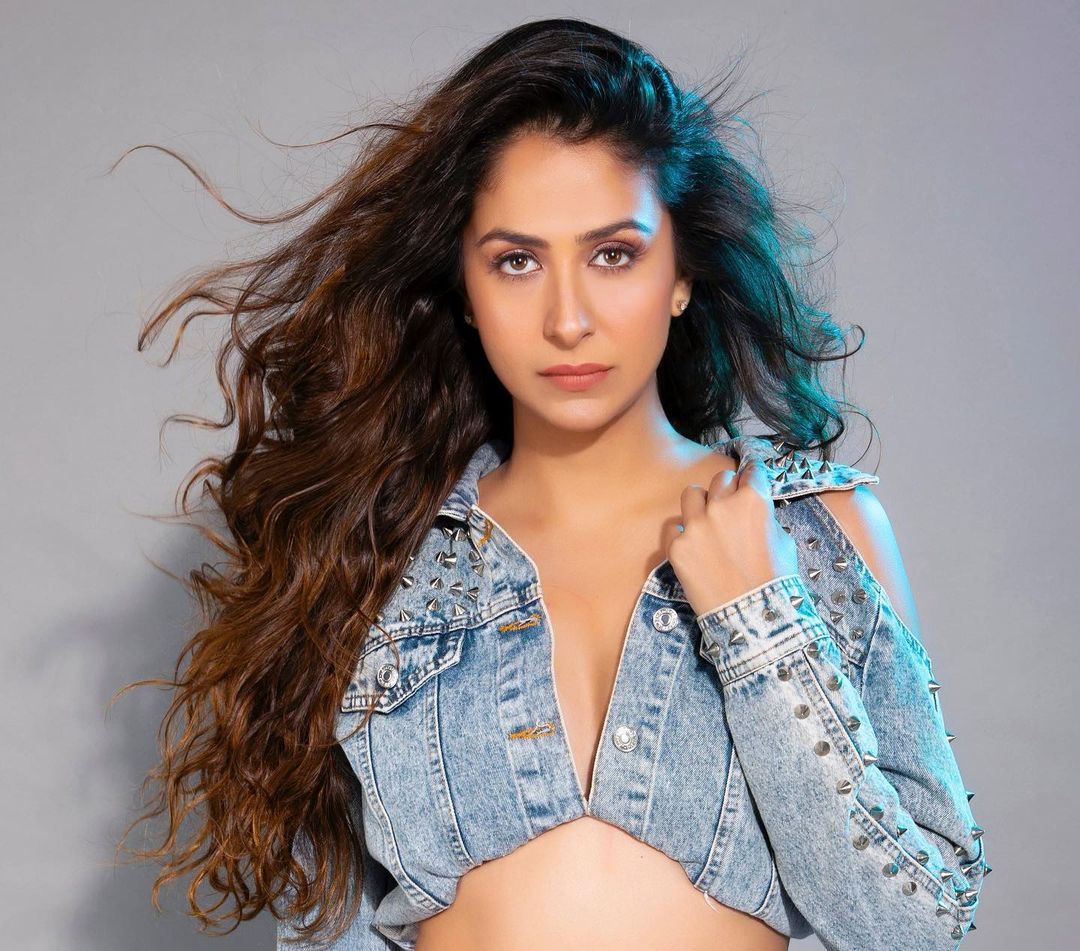 The actress has never revealed her dating life or history. Neither she has made any public appearances with her partner nor her social handles have any clues about it. However, she appears to be single, restricting her vision for her acting venture.