Pankhuri Sharma is an India-born former model. However, she has come into the limelight for her marriage with the most popular brothers duo in the Indian Cricket Team, Krunal Pandya, he is the elder brother of the star player of the Indian Cricket Team, Hardik Pandya. Pankhuri had appeared in several modeling projects, however, after her marriage, she decided to move out of the industry. 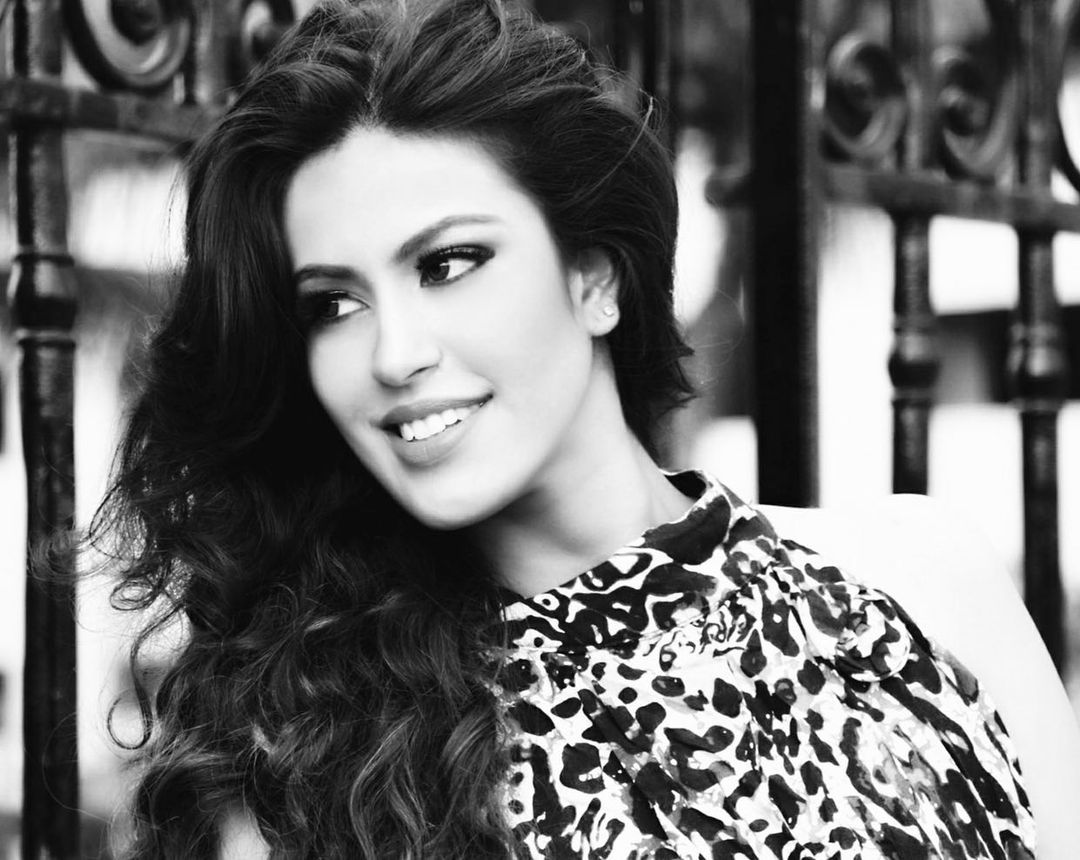 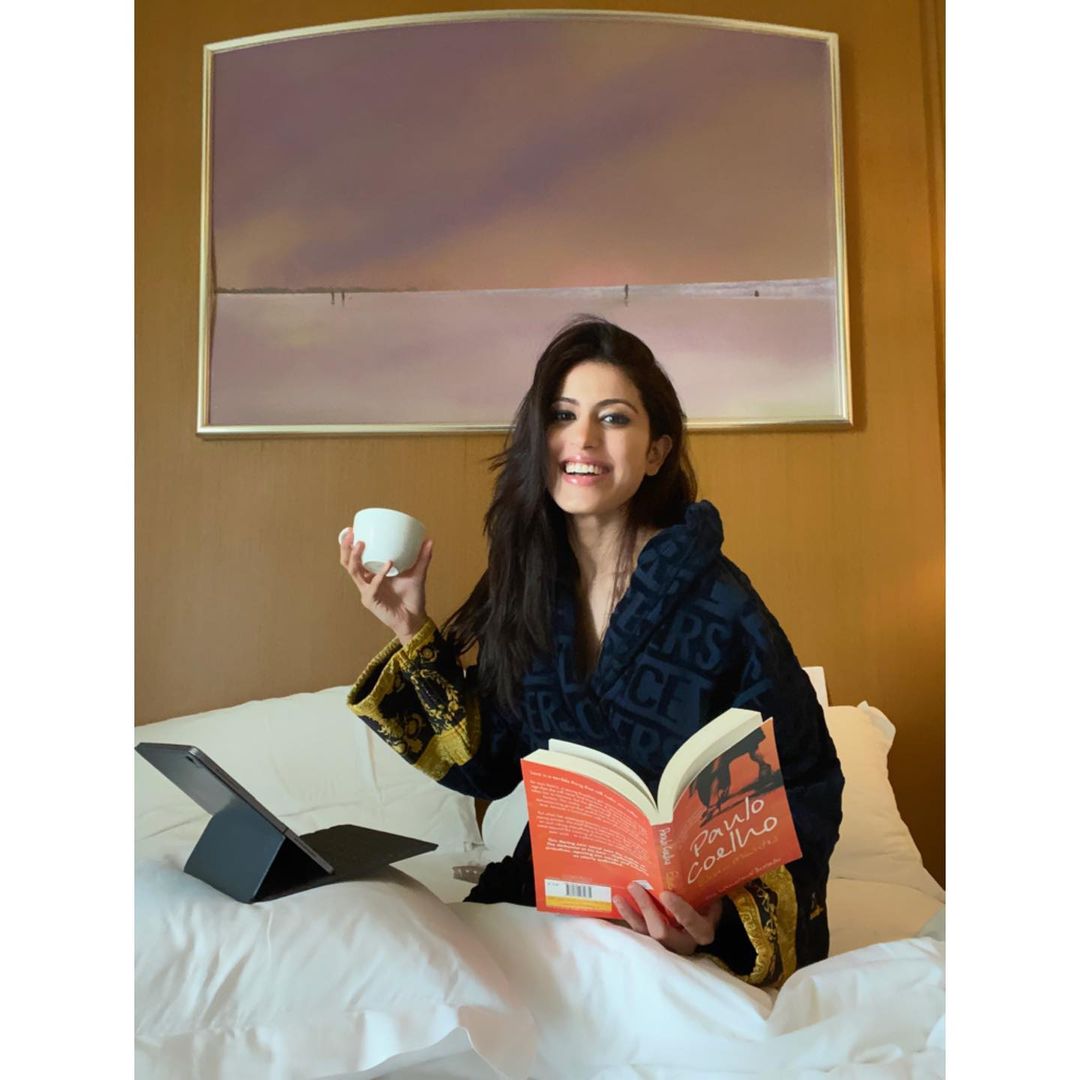 The famous personality, Pankhuri Sharma was born on 4th March 1991 in Mumbai, Maharashtra, India. There is very little information available about her parents and siblings. She shares her pictures with family members on her social handles.

Pankhuri’s educational facts aren’t available but she is well-educated and acquired his basic education.

The famous personality is 30 years old. She has an Indian identity with the ethnicity of Arya Punjabi. She has an approximate height of 170 cm and her weight is 65 kg. Her body stats is 34-26-34. She has black colored hair and eyes. 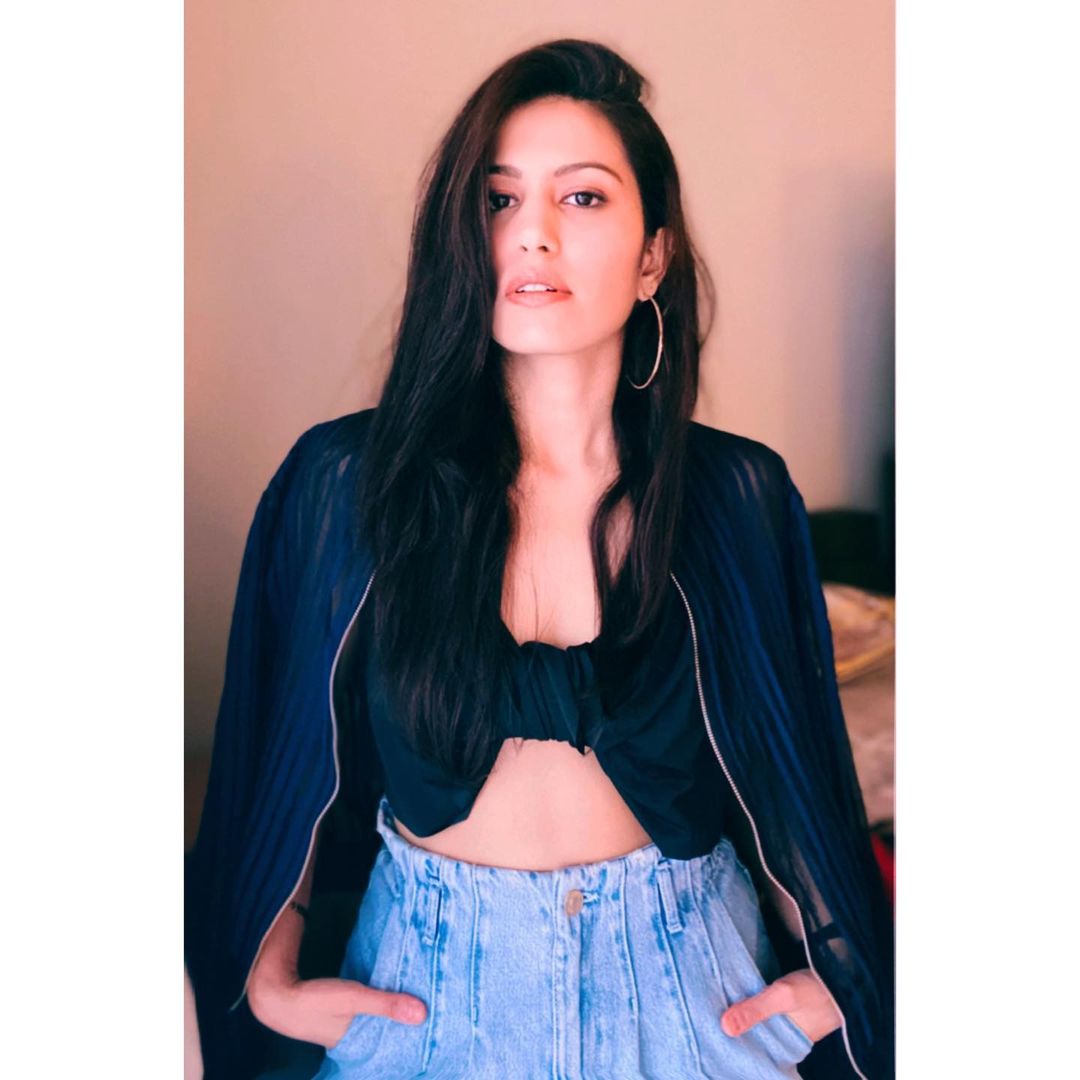 Pankhuri Sharma’s Net Worth & Other Endeavors

Pankhuri Sharma is a former model who has done several professional shoots and modeled for many brands and companies. She has garnered all her popularity through Krunal Pandya, so there isn’t much information about her early life details.

The net worth of Pankhuri Sharma is under review. She endorses several products and clothing brands on her social handles. She is currently living in Ahmedabad with her husband and in-laws in a lavish house.

Whereas, her husband, Krunal Pandya’s a net worth is 5 crores. He pockets all his fortunes from his cricket career. Currently, he is playing for the India A-Team and in IPL, Mumbai Indians, a team owned by Nita Ambani and Mukesh Ambani. Krunal has Lamborghini Huracan EVO. 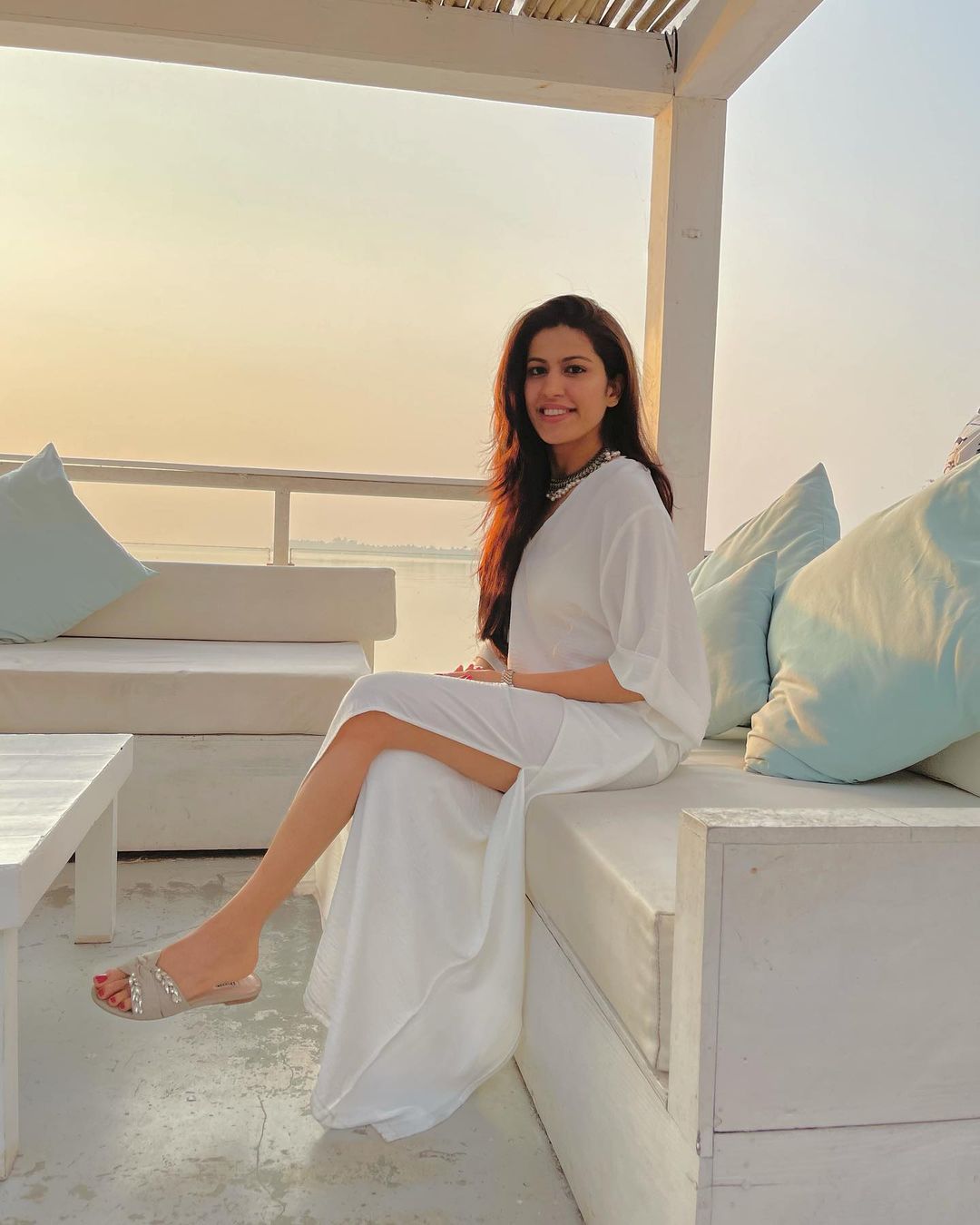 In 2016, Pankhuri and Krunal met for the first time through a common friend during IPL. Earlier, Pankhuri also used to work as a celebrity and event management. So their mutual friend, Mayur Mehta introduced them over the phone. Krunal was impressed after seeing Pankhuri’s pictures and asked her to meet him in person.

After a year, in 2017, Krunal proposed Pankhuri on the night when Mumbai Indians won the IPL title. However, the proposal went wrong, but she said yes to his proposal on that night.

The couple took their wedding oath on 27th December 2017 in JW Marriott, Mumbai. They had a lavish and grand wedding and reception. Several celebrities attended their reception to bless the newly wedded couple. 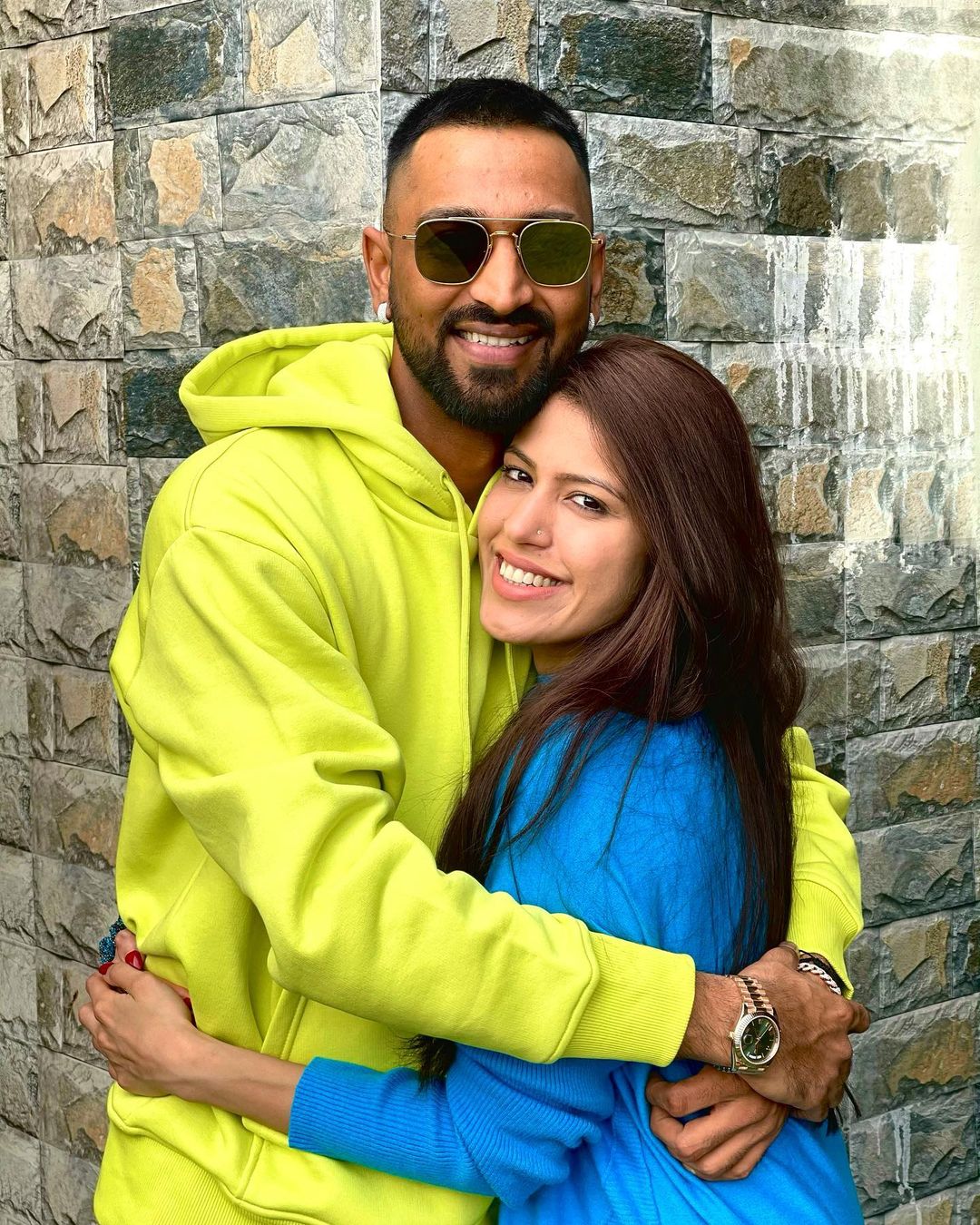