Siddhant Chaturvedi is a popular Indian actor who rose to prominence after his portrayal of MC Sher in the musical drama movie Gully Boy alongside Alia Bhatt and Ranveer Singh. He first appeared as a teenage cricketer on the web series, Inside Edge, on Amazon Prime Video. However, he became a heartthrob and gained nationwide recognition after the movie, Gully Boy. 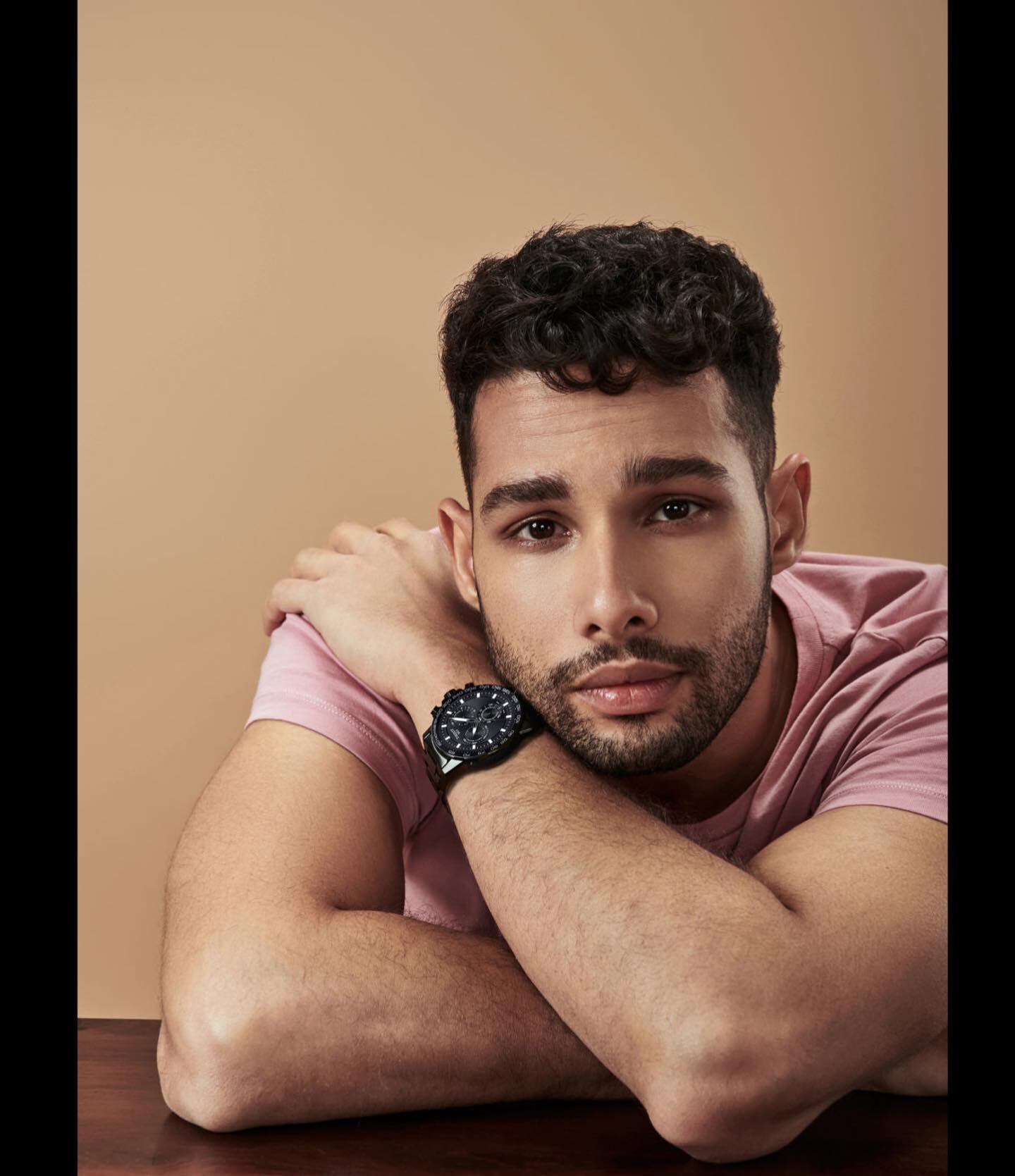 The Indian actor, Siddhant Chaturvedi was born on 29th April 1993 in Ballia, Uttar Pradesh, India. The identities of his family members are not available. We only know that his father works as a chartered accountant and his mother as a homemaker.

Siddhant and his family moved to Mumbai when he was just five years old. He has done his schooling in Mumbai and joined Narsee Monjee College. Initially, he was aspiring to become a chartered accountant and took acting as his hobby. However, while pursuing a CA articleship, he took some time off from his studies. At the time, he participated in The Times of India’s Fresh Face Contest 2013 and emerged as the winner. This was the turning point in his life when he finally made his choice to pursue acting as his profession. After which, he never turned back. 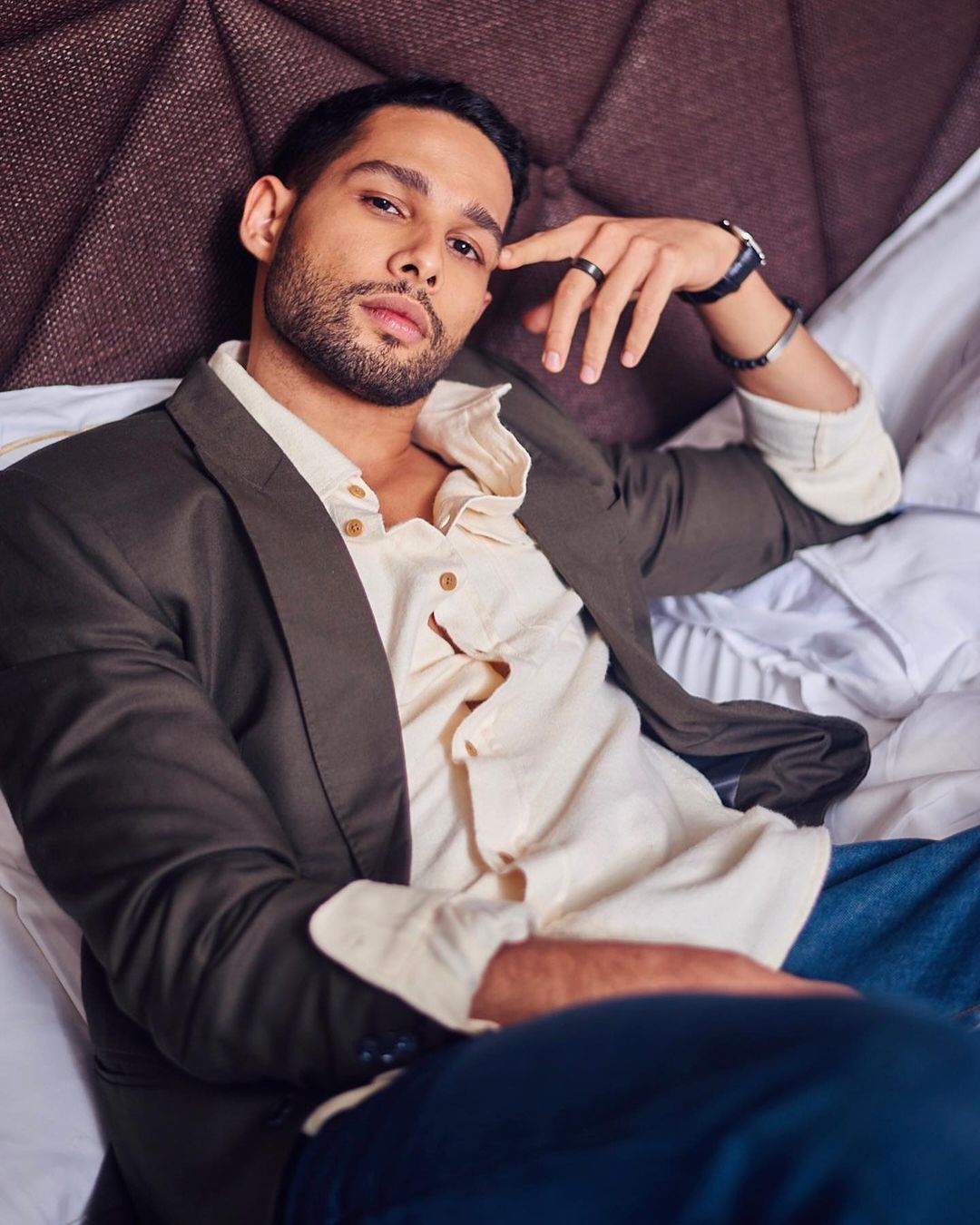 The actor is 28 years old. He has an Indian identity with the ethnicity of Brahmin. Taurus is his zodiac sign. Siddhant stands at 185cm and his body weight is 81 kg. His physical measurements are 40-32-14 inches. He has mesmerizing black eyes and hair. His hobbies are writing poetry, singing, dancing, painting, and playing guitar.

Siddhant Chaturvedi’s Career and Net Worth

In 2016, Siddhant made his debut in the web TV sitcom, Life Sahi Hai as Sahil Hooda. The sitcom revolves around four male roommates. The following year, he got the role of Prashant Kanaujia, a teenage cricketer in the web series, Inside Edge by Amazon Prime Video. The web series was inspired by IPL. Despite his wonderful acting, he wasn’t able to garner much recognition and appreciation.

The movie Gully Boy changed his life and made him a superstar in Bollywood. Farhan Akhtar spotted him on Inside Edge and scouted him to give him an audition for the role of MC Sher. Luckily, he got the role and when the movie was released, it became his breakthrough. The audience as well as the critics praised his acting. He received three prestigious awards, Screen Awards and Zee Cine Awards in the category of Best Male Debut and Filmfare Awards in the category of Best Supporting Actor for his amazing performance.

In 2021, he appeared as Kunal “Bunty” Verma in the Yash Raj Films comedy-drama, Bunty Aur Babli 2. He co-starred alongside Saif Ali Khan, Rani Mukherjee and Sharvari Wagh. The movie is a sequel to Bunty Aur Babli (2005). Next, he will be starring in Sakun Batra’s romantic drama movie Gehraiyaan alongside Ananya Panday and Deepika Padukone.

The actor has also completed shooting for his upcoming movie, Phone Bhoot which is a horror comedy where he shared a screen with Ishaan Khatter and Katrina Kaif. Siddhant started filming for his romantic-action-thriller by Ravi Udyawar, Yudhra. In 2023, he will appear in another movie named Kho Gaye Hum Kahan. The movie will also feature Ananya Panday and Adarsh Gourav. 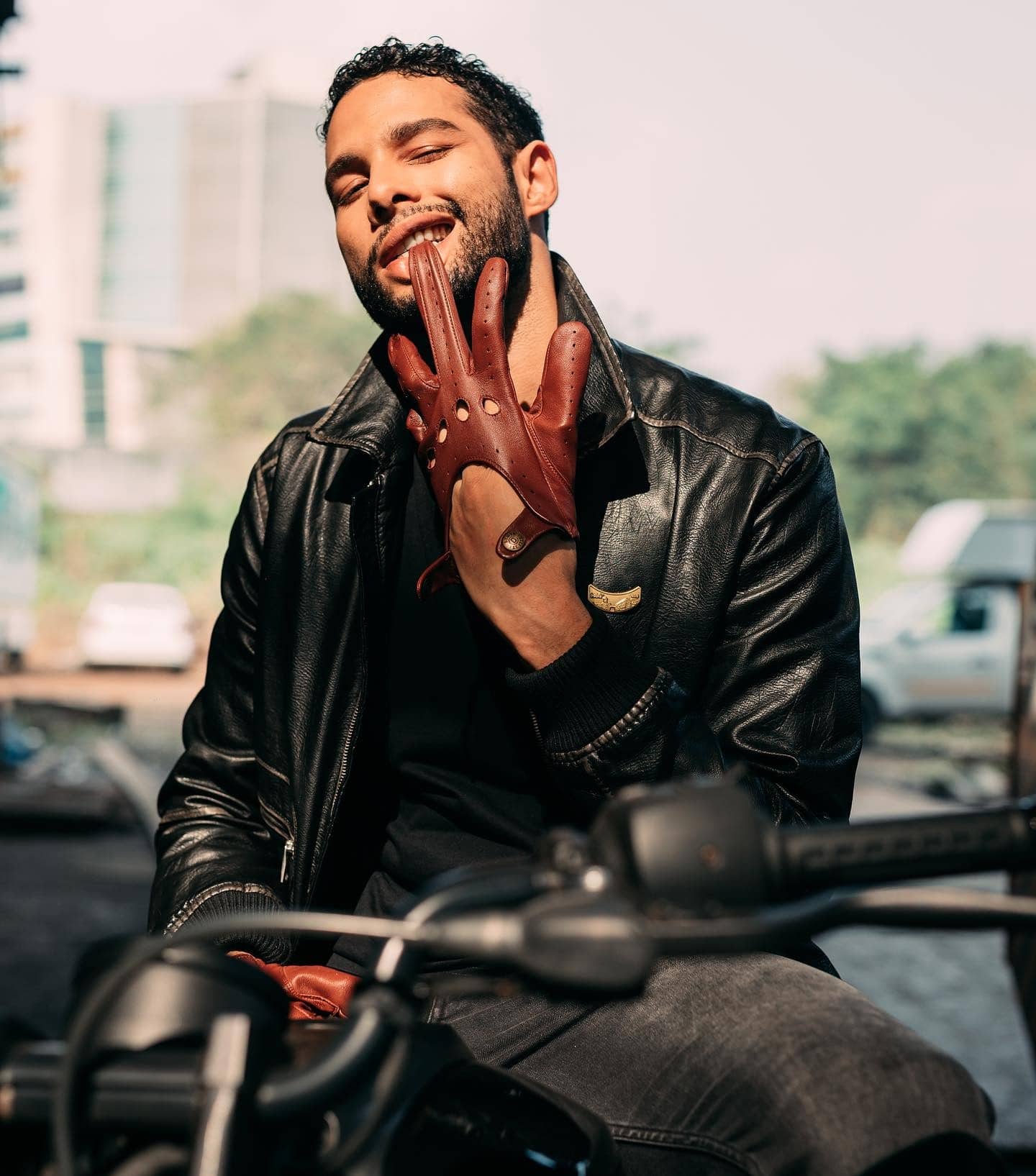 The net worth of Siddhant Chaturvedi is not available in the public domain. Neither his agency nor he revealed his current assets and endeavors. He has earned much reputation for himself in the industry and has also gained fans nationwide.

As of now, the actor is single and unmarried. There have been dating rumors about him but he turned them out. In 2019, he was in a serious relationship, however, his then lady love is not known to the fans. 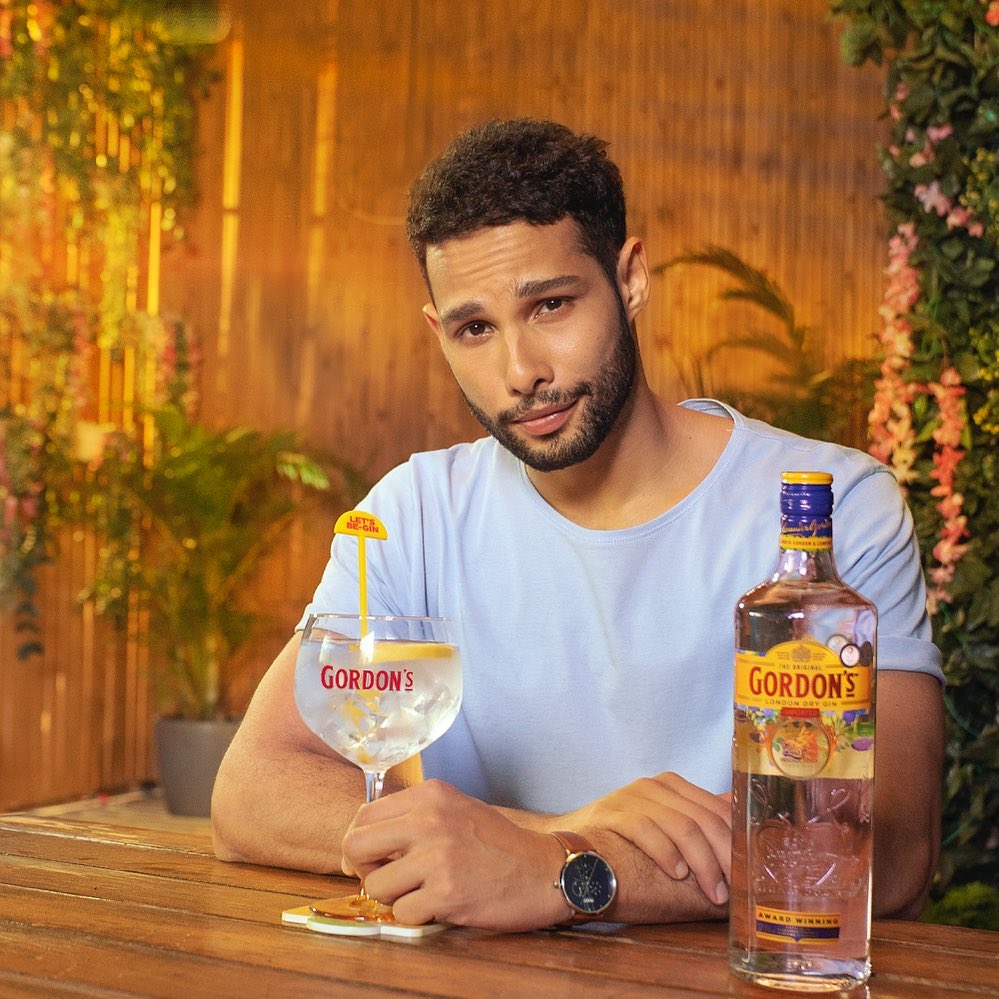