Malvika Sharma is an India-born advocate, model, and actress who has gained popularity and opportunities through her social media handles. She got movie offers after the makers saw her jaw-dropping Instagram pictures. She has garnered huge popularity and praise for her appearance as Malvika in the Telugu movie, Nela Ticket, opposite Ravi Teja. 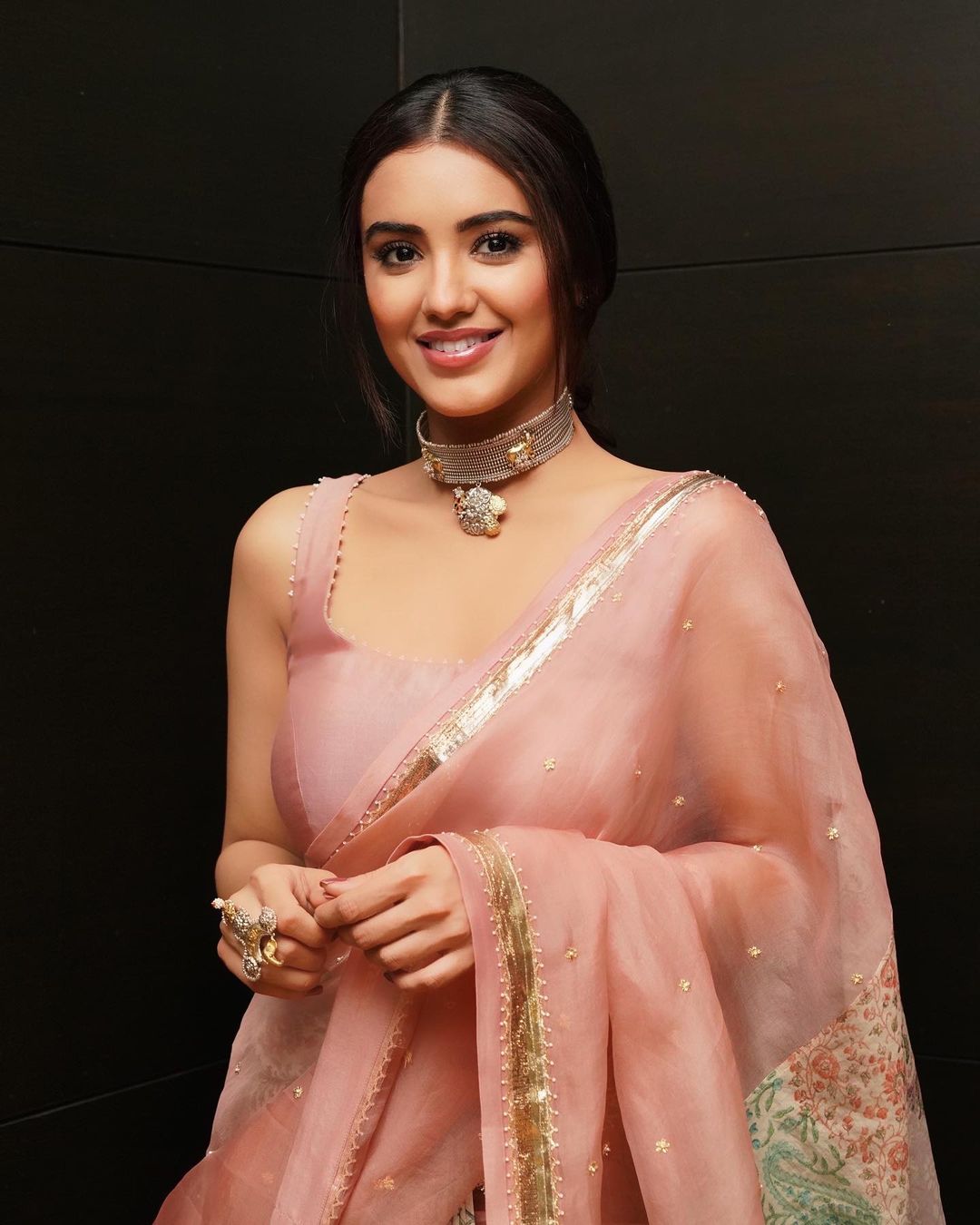 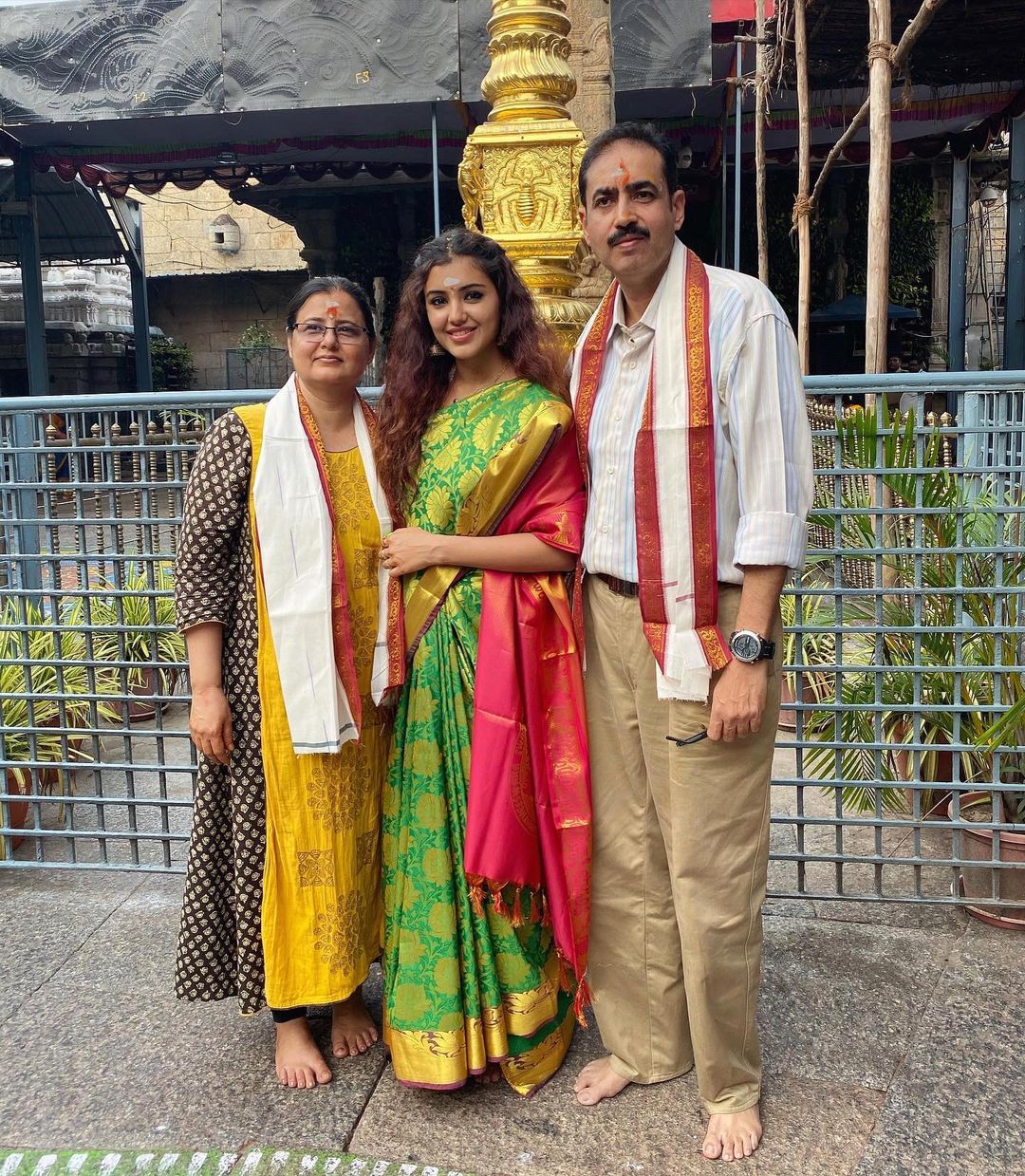 The famous actress, Malvika, was born on 26th January 1999 in Andheri East, Mumbai, India. Details regarding her parents are under the veil. She has a brother, Vedant Sharma. Coming to her education, Malvika completed her basic education in Mumbai. Ever since her childhood, she is very much serious about her studies and gave in her sole time to her studies. After her graduation, Sharma attended Rizvi Law School for her bachelor’s in BA.LLB.

The actress is 22 years old. She has an Indian identity with the ethnicity of Arya Punjabi. Aquarius is her zodiac sign. She has an elegant height of 5’6″ inches and her body weight is 65 kg. Her body stats are 34-26-33 inches. She has black colored hair and eyes. Her hobbies are traveling, shopping, and dancing. 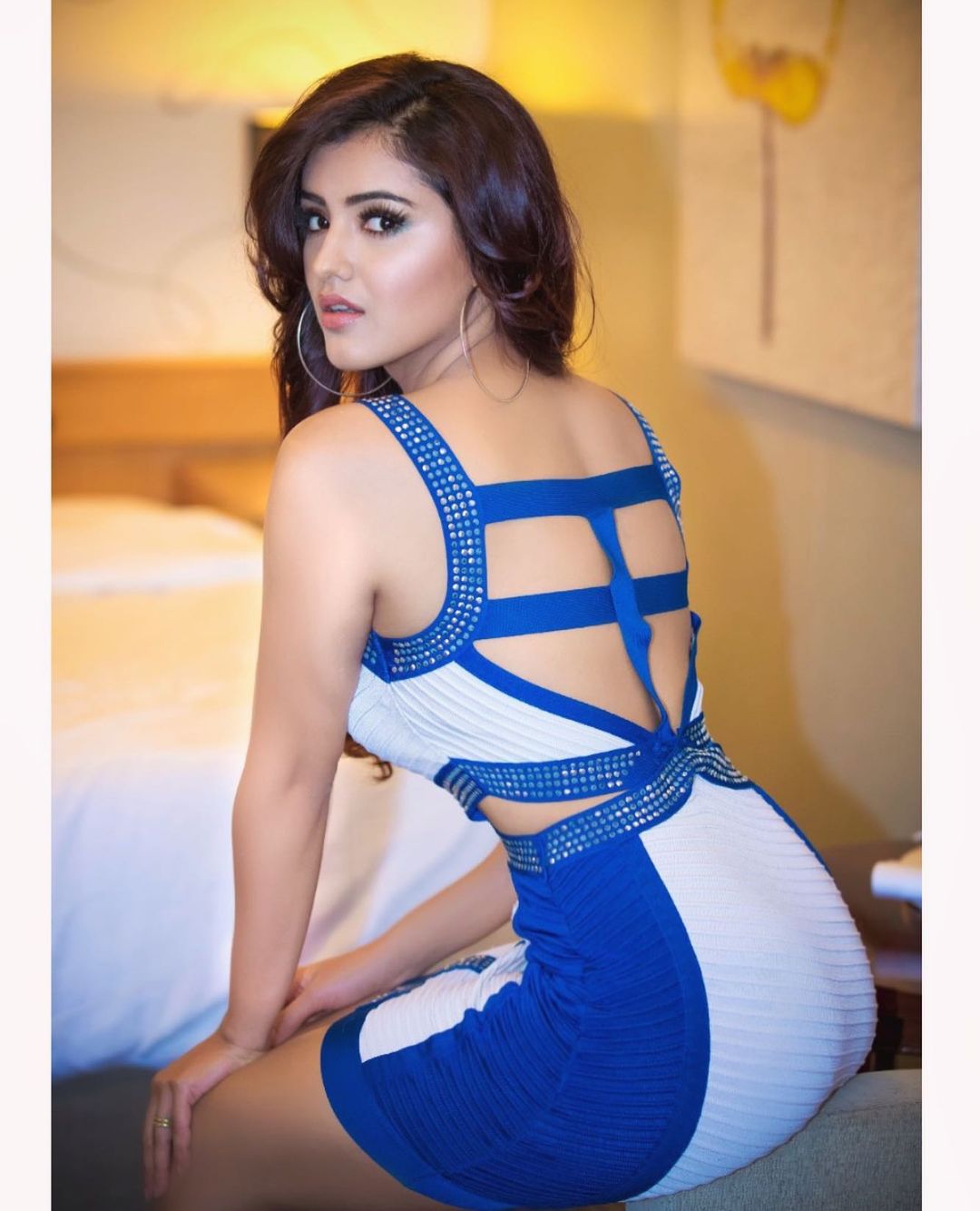 Malvika Sharma’s Career and Net Worth

In 2018,  Malvika starred as Malvika in the Telugu movie, Nela Ticket, opposite Ravi Teja. Malvika got the movie after the makers scouted her after seeing her pictures on Instagram as the casting crew was looking for a new face for the movie.

Then after 3 years in 2021, she bagged the role of Mahima in the Telugu movie Red, opposite Ram. The movie had garnered immense praise, fame, and was commercially successful. The actress has also worked in several commercials such as Gionee Mobiles, Himalaya Neem Facewash, Anti-Dandruff Shampoo, Santoor Deo, and many more.

The net worth of Malvika is 1 crore. She has gained all her fortune from her professional life as an actress. The actress has worked in 2 movies and both the movies were commercially successful.

The very beautiful actress is single and restricting her vision for her work life. Her fans have seen her romancing with her co-stars but are yet to spot the actress with her significant other. 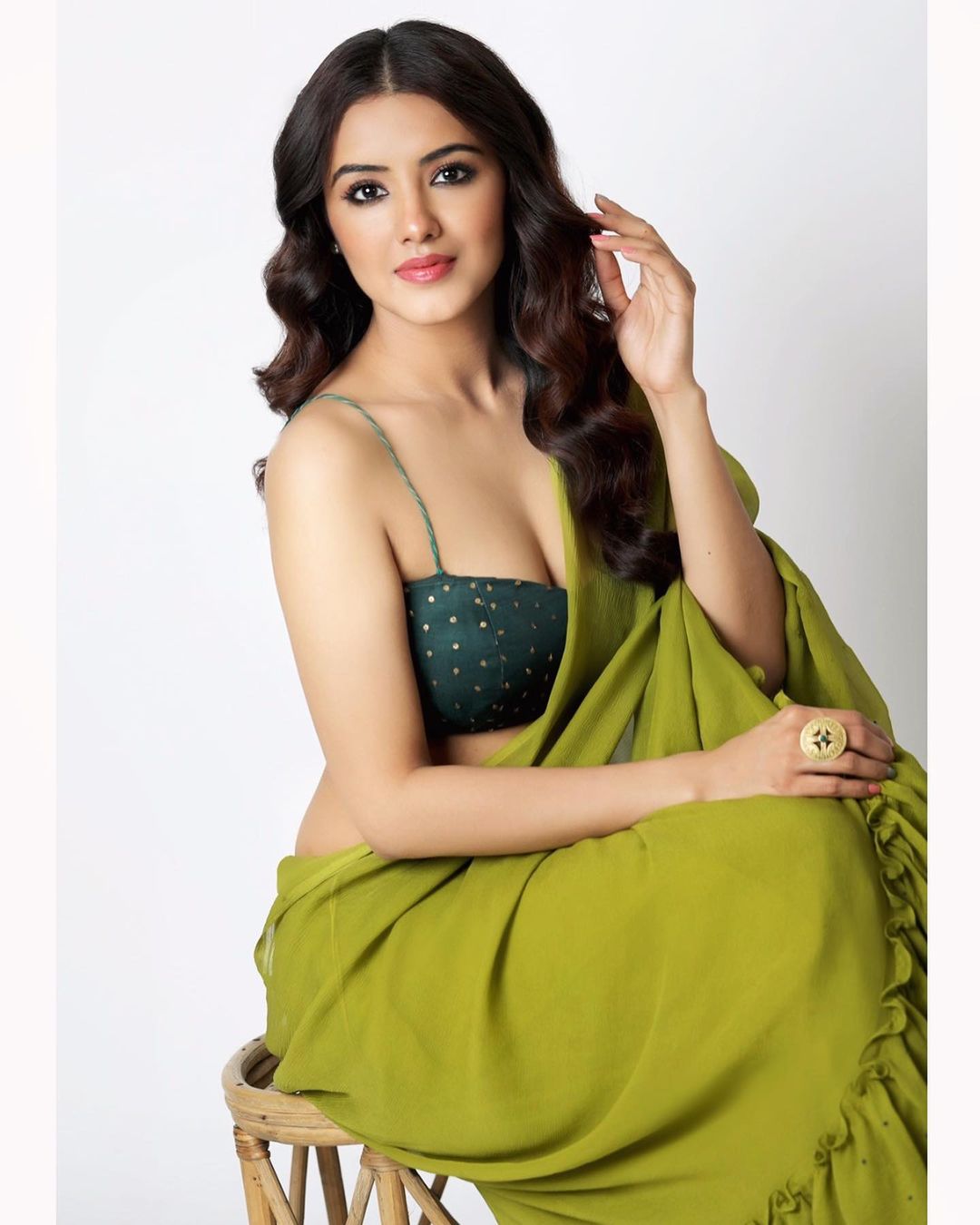