Zaira Wasim is an India-born former actress and singer who is famous for her debut role in Dangal as Geeta Phogat and has also received numerous accolades for her role. The movie has collected $290 million worldwide. She has garnered recognition and won millions of hearts in a very short period and when her career was at its peak, she decided to quit acting.

Regarding her studies, she has completed her 10th graduation with 92 percent from St. Paul’s International Academy, Srinagar. After which, she came into Bollywood for acting and then opted for distant studies.

The former actress is 21 years old. She has an Indian identity with the ethnicity of Islamic. Scorpio is her astronomical sign. Zaira stands at 155cm and her approx weight is 126lbs. Her body stats are 32-26-33 years. She has black colored hair and eyes. Her hobbies are reading the Quran, sleeping, and many other things. 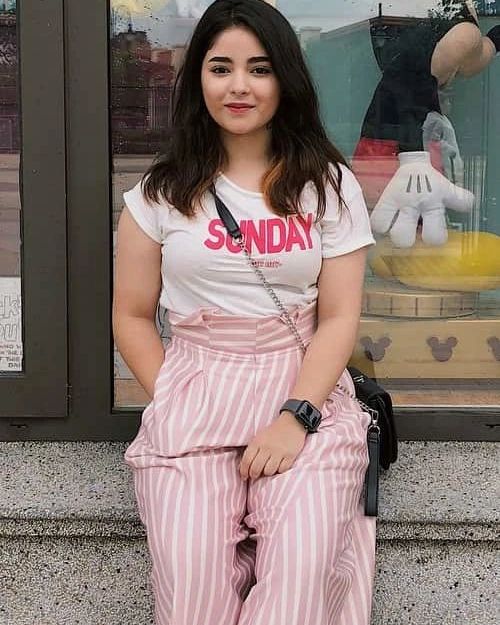 Zaira Wasim’s Career and Net Worth

In 2015, Zaira signed with Nitesh Tiwari for the movie, Dangal. She starred in the role of young Geeta Phogat and completed her part by December that same year. The movie is based on the story of Mahavir Singh Phogat’s daughter Geeta Phogat and Babita who became India’s first world-class female wrestlers by getting training from their father. For this movie, the actress has received numerous accolades such as the National Film Award in the category of Best Supporting Actress.

The following year, Wasim starred as Insiya Malik in the musical movie, Secret Superstar. The story revolves around a girl who aspires to become a singer. In 2019, she appeared in the role of Aisha Chaudhary in The Sky is Pink alongside Farhan Akhtar, Priyanka Chopra, and Rohit Saraf. The movie is the biopic of Aisha Chaudhary, a motivational speaker who died from pulmonary fibrosis at the age of nineteen.

However, that same year Zaira announced her leave from the film industry. The reason for it was the conflicts with her faith and religious beliefs. After a year, she even requested her fans to take down photos and videos from their social handles.

The net worth of Zaira Wasim is not available. However, from her three projects, she must have amassed a hefty amount. As of now, she is living her life as a simple Muslim girl who has immense belief on Allah.

The former actress is single and unmarried. 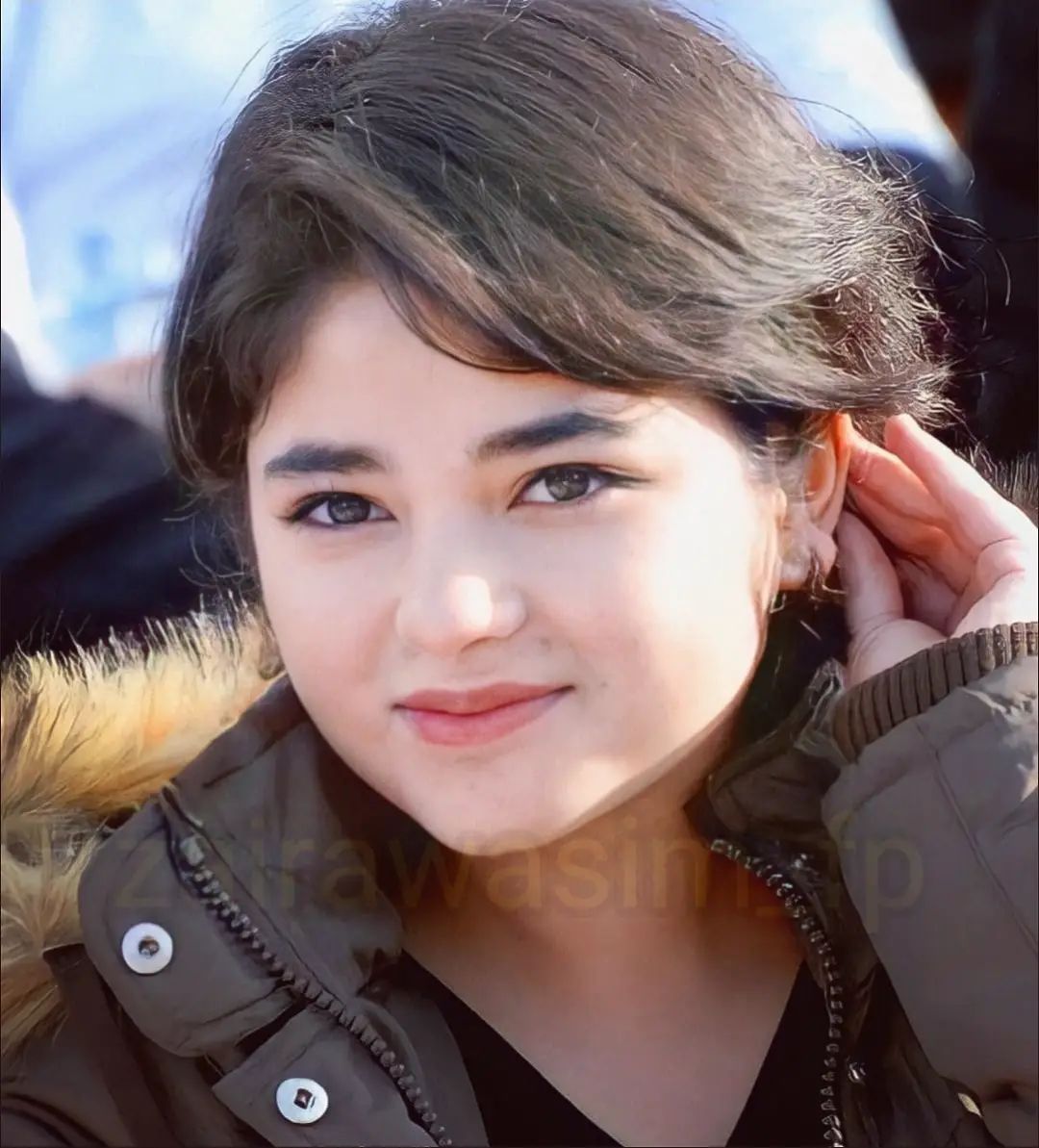