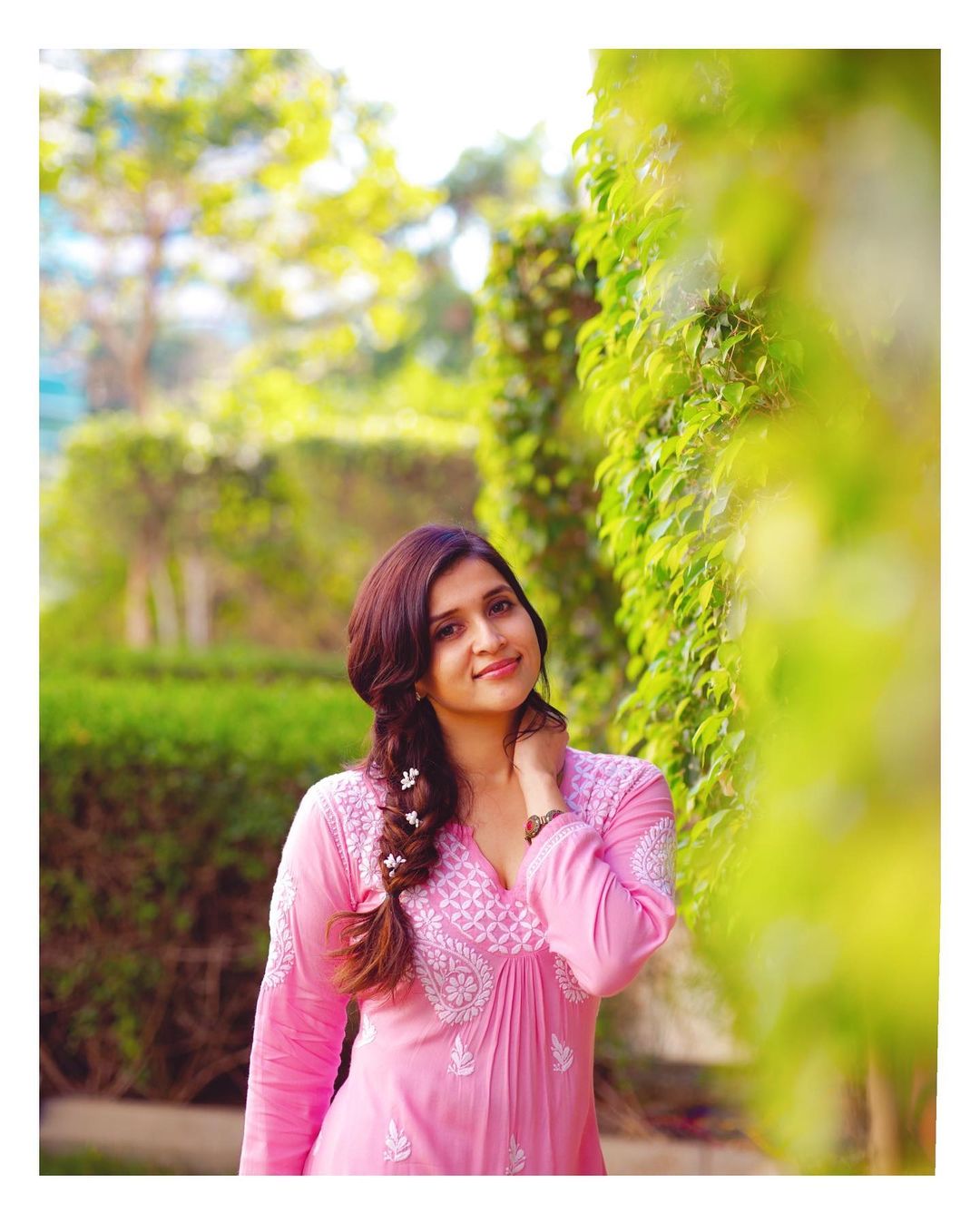 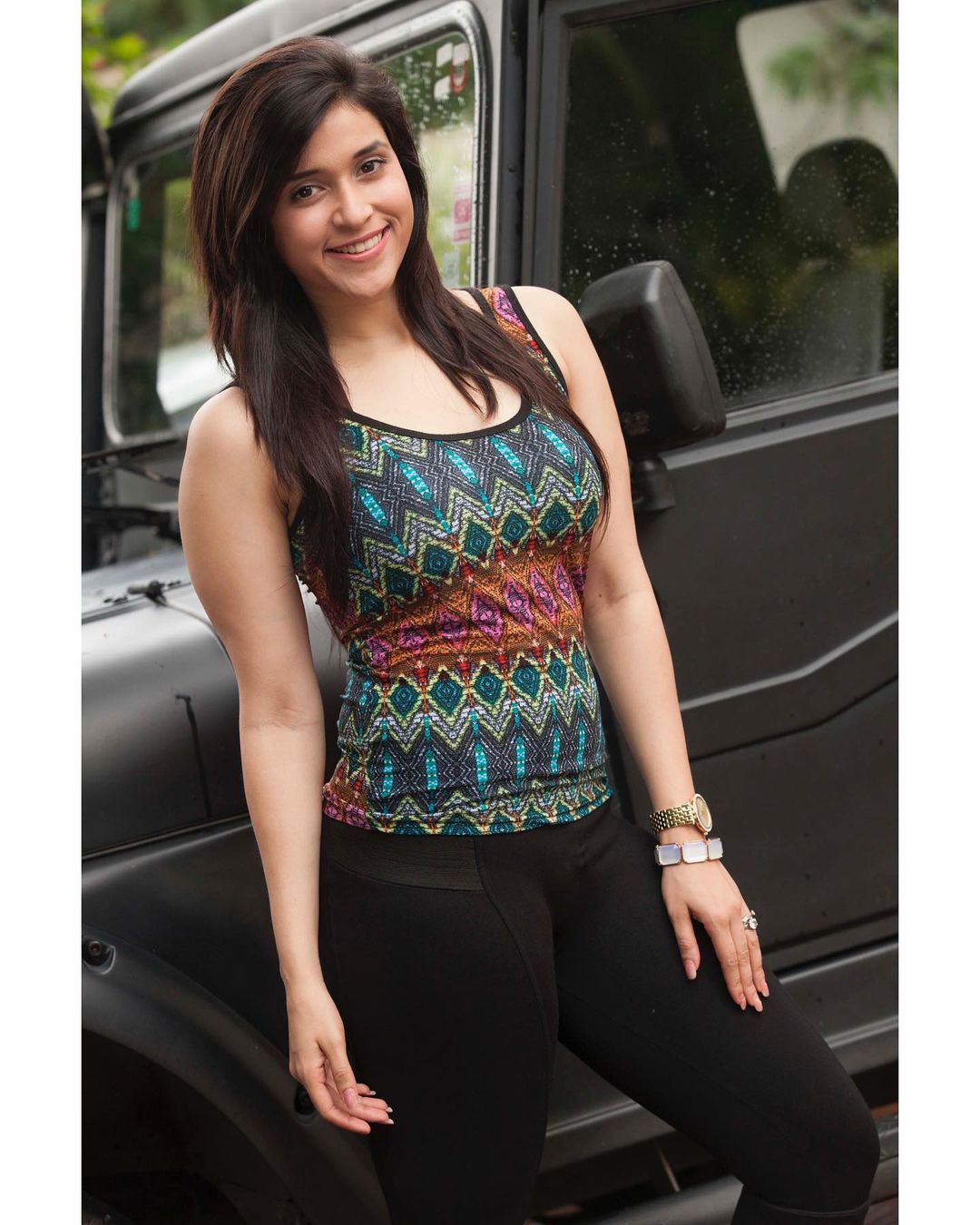 The actress, Mannara Chopra, was born on 29th March 1991 in Ambala, Haryana, India. Her parents’ names are available in the public domain. However, her father is a lawyer and her mother is a jewelry designer. She has a sister, Mitali Chopra. Mannara’s sister serves as a fashion designer. Ever since her childhood, Mannara has dazzled about the glamour industry and this led her to be an actress.

Chopra went to Summer Fields School. She has completed her bachelor’s in BBA degree. After her graduation, she shifted to Mumbai. She started her career as a model and later moved to advertise. To date, she has worked on about 40 commercials. Her early commercials were with her sister Priyanka. She later got independent commercials for herself. Through her ads and shoots, she managed to bag a role in the Telugu film industry.

The entertainer is 30 years old. She has an Indian identity with the ethnicity of Punjabi. Aries is her zodiac sign. She is 5’7″ inches tall and her body mass is 60 kg. Her physical measurements are 34-28-36 inches. Mannara is a yoga enthusiast. Every day she does yoga to keep herself fit and flexible. Her hobbies are dancing and traveling. 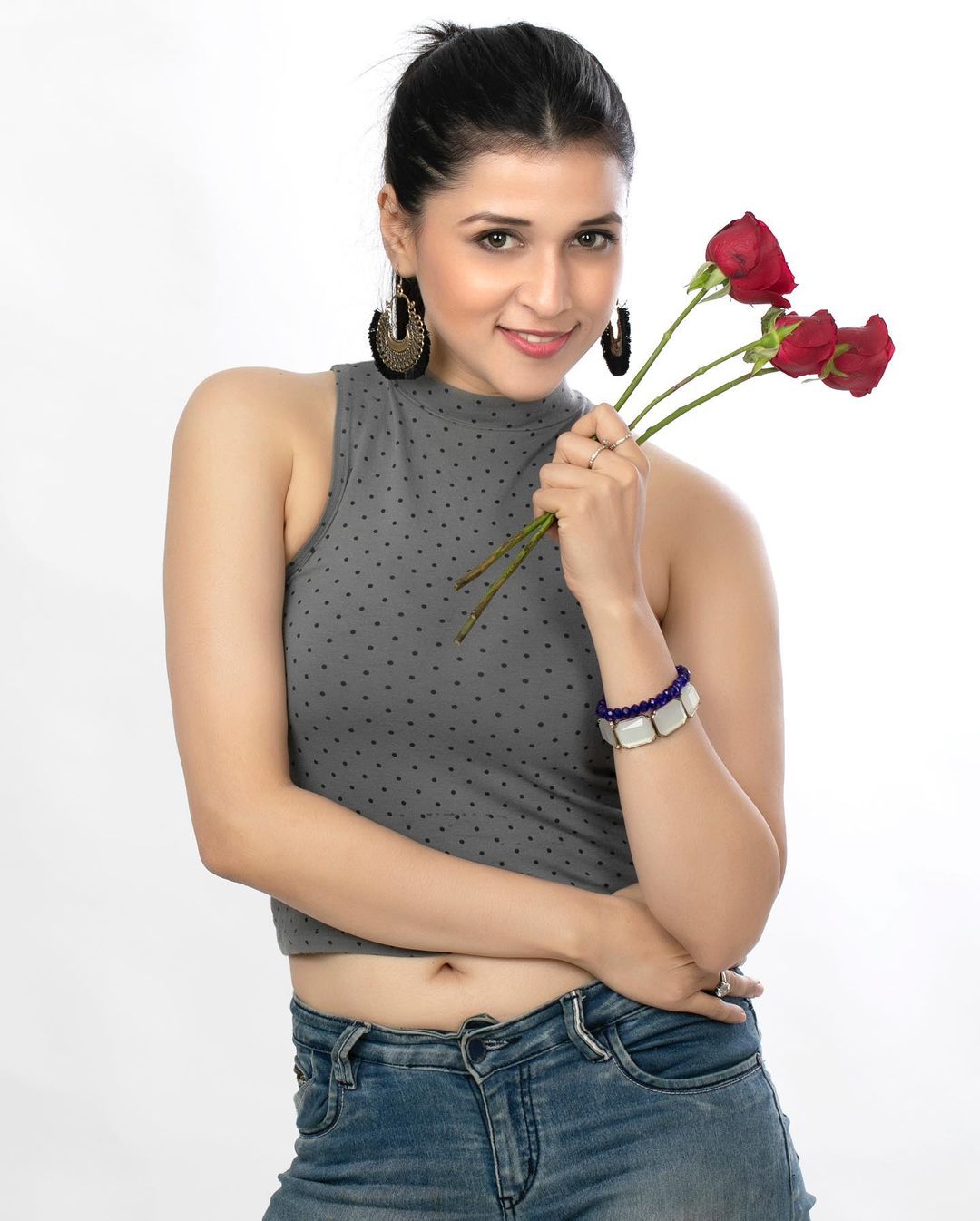 In 2014, Mannara started her journey in the Telugu film industry. She portrayed the lead role of Kaveri in ‘Prema Geema Jantha Nai’. She portrayed the role of a talkative girl. The same year, she starred in Anubhav Sinha’s ‘Zid’. She appeared opposite Karanvir Sharma. The movie got mixed responses, however, Mannara’s role got much appreciation for her incredible acting like an obsessive lover. The actress also received the Lions Gold Award for Best Female Debut for Zid.

Since making her debut in Bollywood, she got several offers for shoots and ads. In 2016 Mannara featured as Sahasraa in the Telugu movie ‘Jakkanna’, which was commercially successful. That same year, she worked as Vinisha in ‘Thikka’. She received immense praise and awards for her outstanding appearance.

In 2017, Mannara starred as Anjali in the Kannada movie ‘Rogue’. The movie got mixed responses. However, for her amazing portrayal, she bagged the award for Best Actress at the 16th Santosham Film Awards. In 2019, Chopra played the character Rupa in the Telugu romantic comedy movie ‘Sita’ alongside Kajal Agarwal.

The actress has also served as a fashion stylist. Before her debut in the industry, she used to choreograph dances. She has taken belly dancing and hip hop lessons.

As of 2021, Mannara has a net worth of 6 crores. She pockets all her fortune from her career. Even since she entered the industry, her career in Tollywood has flourished. She has bagged several roles and ads. Not to mention, she has also received awards for her amazing roles. Most of her projects were commercially successful. 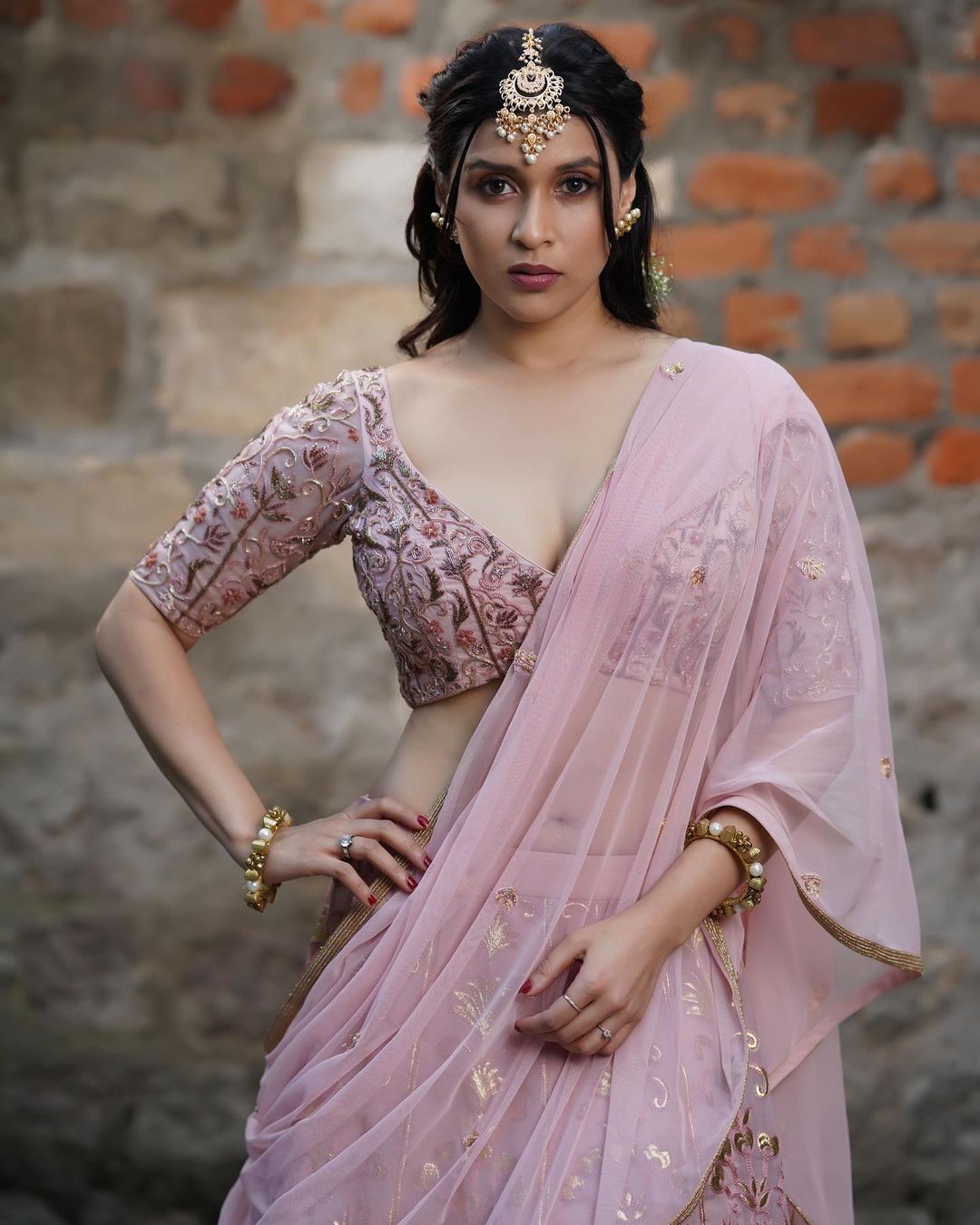 The actress is single and focusing on her career rather than dating. Since her debut, her name isn’t involved in any dating rumors or news.