Ridhima Pandit is an India-born television actress and Instagram personality who came into the limelight after her performance as a humanoid robot, Rajni in the Bahu Hamari Rajni Kant which aired on Life OK. In 2019, she appeared as a contestant in Color TV’s Fear Factor: Khatron Ke Khiladi 9. On the show, she emerged as the 2nd runner-up. She recently made her appearance in the Bigg Boss OTT. 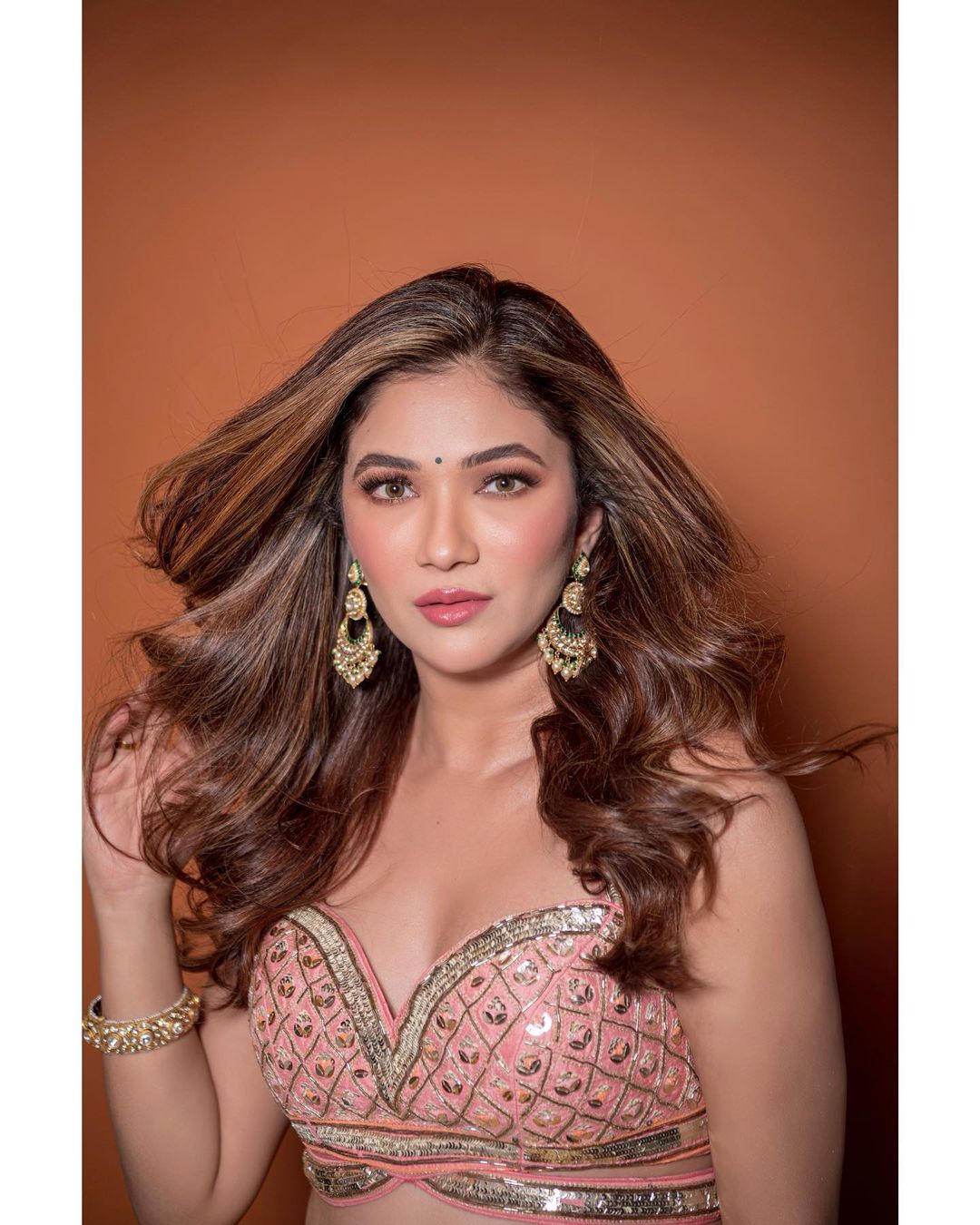 The actress Ridhima Pandit was born on 25th June 1990 in Mumbai, Maharashtra, India. Her father’s name is not available and her mother’s name is Jayshree Pandit. Both of her parents come from different ethnicities, her father is Marathi while her mother is Gujarati. Ridhima also has elder sibling, Raagini Pandit.

Coming to her education, Pandit has completed her degree in Event Management and Sociology. After which, she started her career in the entertainment industry as an actress and model.

The actress is 31 years old. She has Indian roots with the ethnicity of multiracial. Cancer is her zodiac sign. Ridhima stands at 165cm and her approx weight is 57 kg. She possesses a beautiful physique with black hair and eyes. Her physical measurements are 33-25-34 inches. She loves to read, dance, and sing in her leisure period.

Ridhima Pandit’s Career and Net Worth

Ridhima started her career in the industry as a model and worked with several brands and companies such as Luminous, Set Wet, Veet, Harpic, Dove, Sunsilk, and many more. In 2016, she got her first project as an actress where she starred as Rajni in the Bahu Hamari Rajni Kant. The soap aired on Life OK and garnered immense praise from their viewers. The actress even received the Best Debut Award at the Gold Awards.

In 2017, she featured as a contestant in The Drama Company, which aired on Sony Entertainment Television. That same year, she made her digital debut as Ragini in Voot’s Yo Ke Hua Bro. The year 2017 was a very fulfilling year for her as she was able to garner three big projects. The makers of Dance Champions approached her to become the host and she accepted the offer.

In 2018, she starred as Devina Kapoor in ALT Balaji’s romantic drama web series, Hum – I’m Because of Us by Ekta Kapoor. After a year, she participated in Color TV’s Fear Factor: Khatron Ke Khiladi 9 and managed to become the 2nd runner-up of the show. That same year, she showed up in another project where she portrayed the lead role of Amrita Agnihotri in the sci-fi soap Haiwaan: The Monster. In 2021, she appeared on Bigg Boss OTT and was evicted on the 15th day along with her connection Karan Nath.

The net worth of Ridhima Pandit should be around lakhs. Apart from acting projects, the actress has been to several commercials and shoots and that to be with renowned celebrities for some known companies. 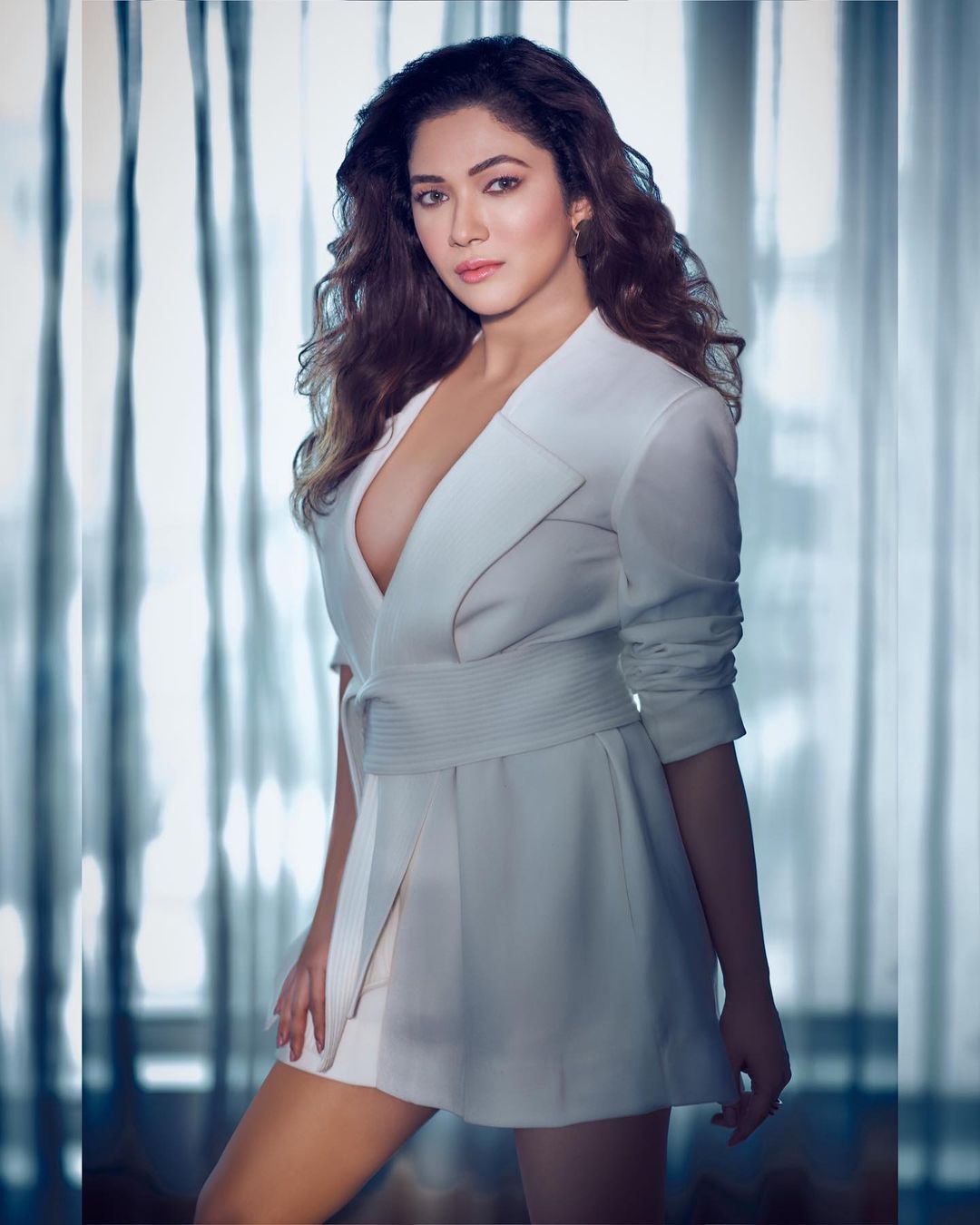 As of now, Ridhima is single and unmarried. Earlier, she dated Eshan Kapoor who is an assistant director. He is the son of Rajesh Roshan and cousin of Hrithik Roshan. 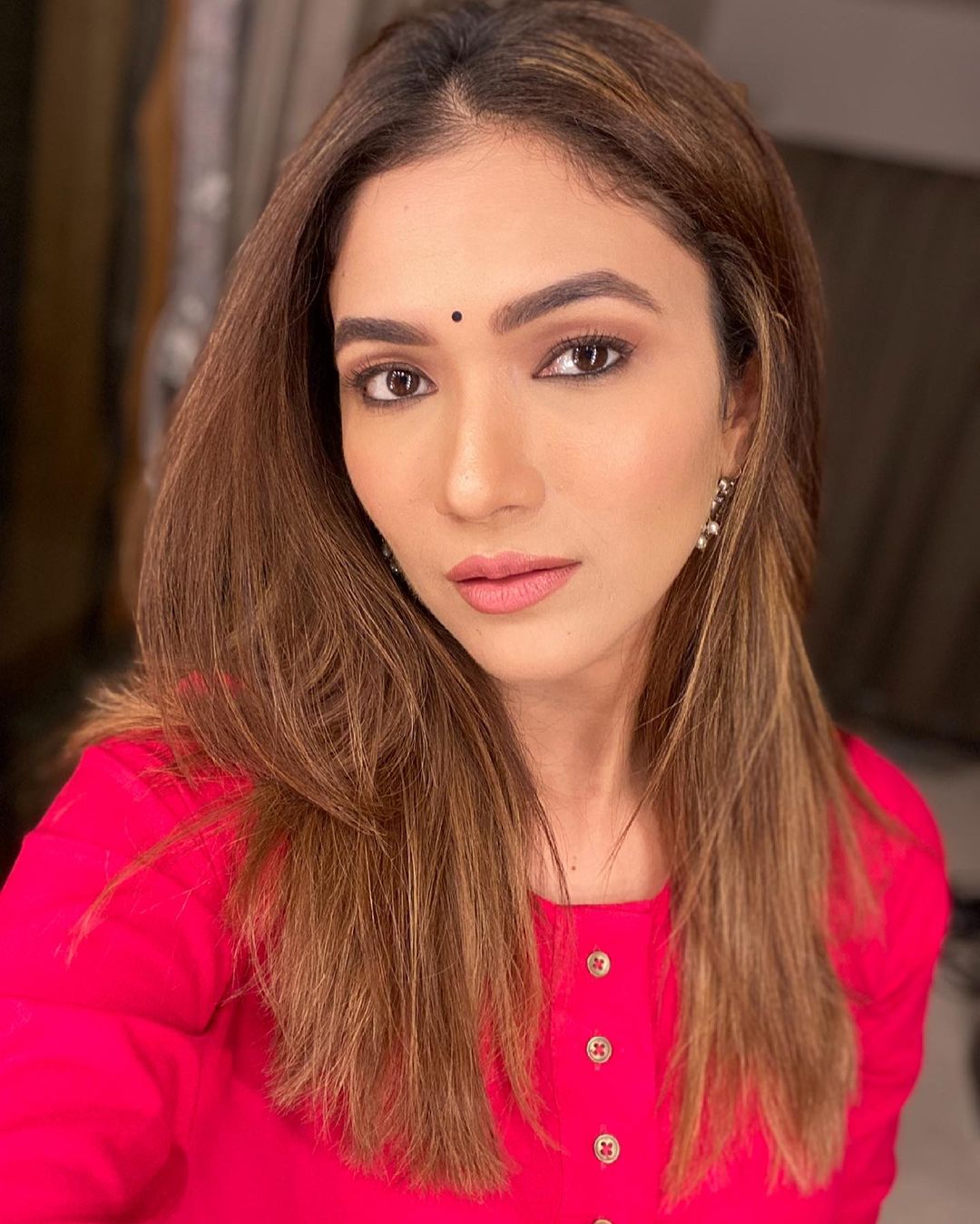