Sharvari Wagh is an India-born actress and model who predominantly works in Hindi movies. She recently made her debut and became famous for her role as Sonia “Babli” Rawat in the romantic crime drama Bunty Aur Babli 2 alongside Rani Mukherjee, Siddhant Chaturvedi, and Saif Ali Khan. 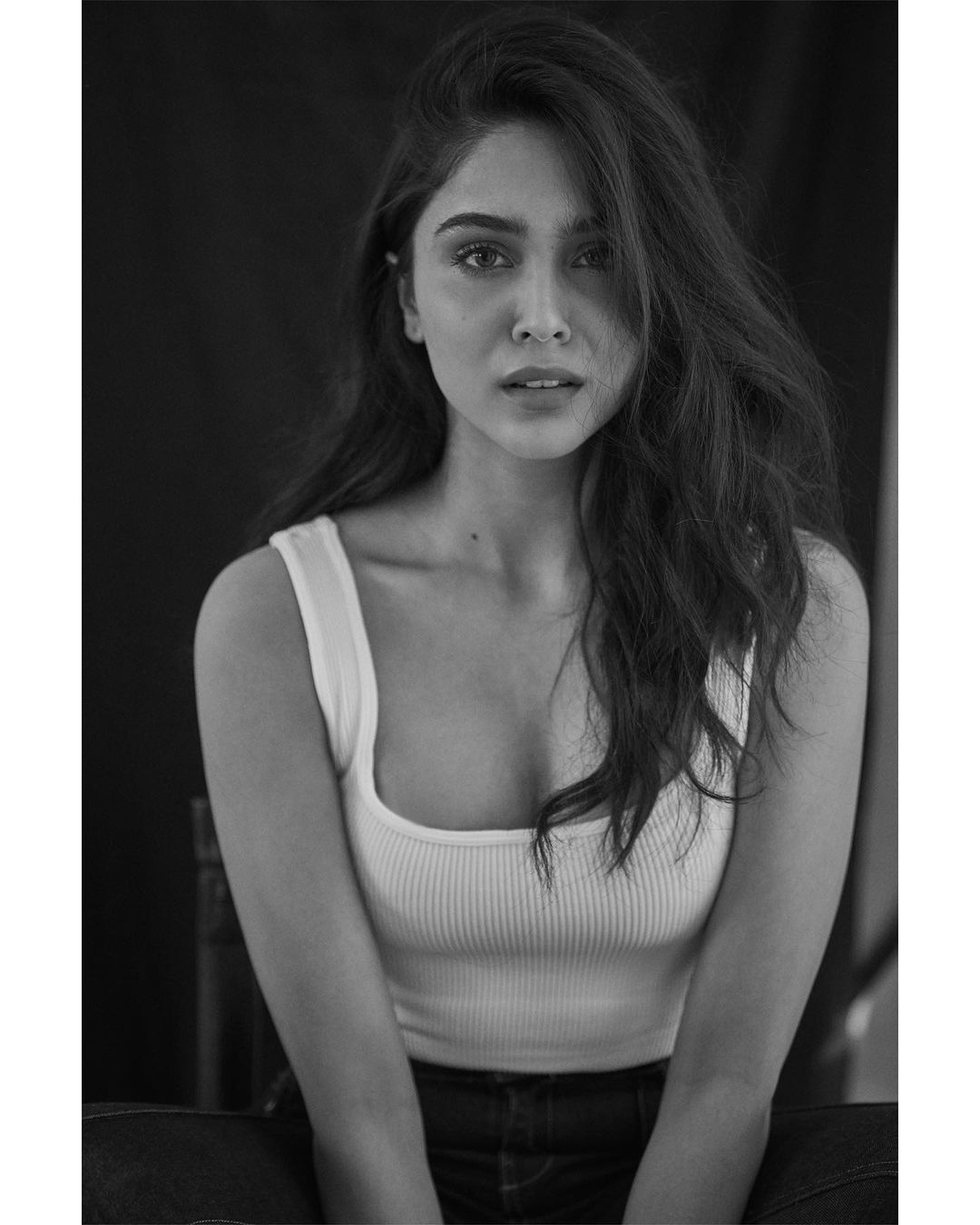 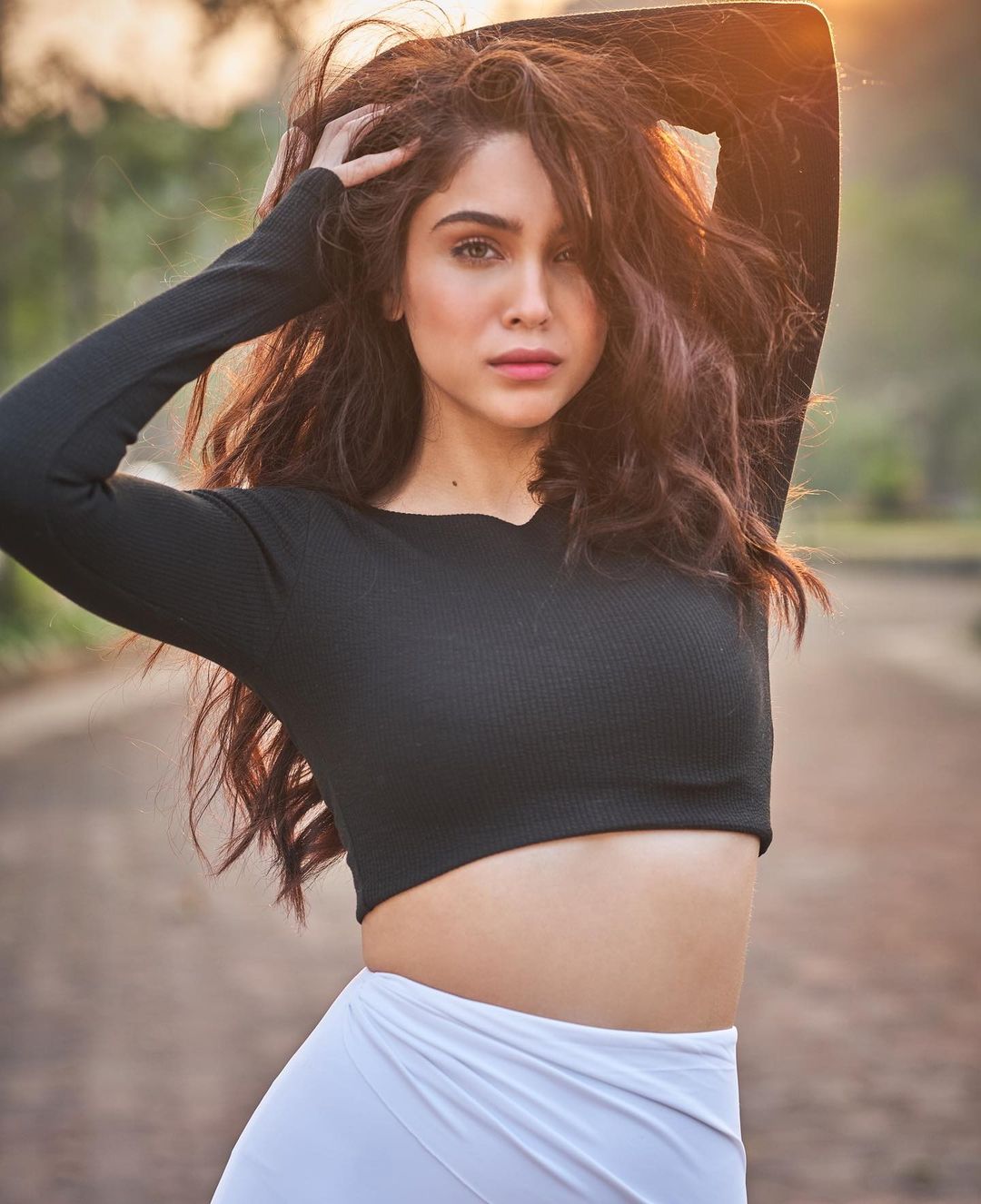 Actress Sharvari Wagh was born on 14th June 1996 in Mumbai, Maharashtra, India to parents Shailesh Wagh and Namrata Wagh. Her parents are working professionals who serve as builders and architects. She has two siblings, Kasturi Wagh, an architect, and Arnav Wagh who must be a college student.

Speaking of her education, Sharvari went to Dadar Parsee Youth Assembly High School and later joined Ruparel College to pursue her bachelor’s. In 2013, she won the Clean & Clear Fresh Face Contest title. After winning, she appeared in several commercials. Later, she joined Jeff Goldberg Studio to take acting lessons from the professionals. During her course period, she used to visit several theatre workshops to enhance her acting skills. 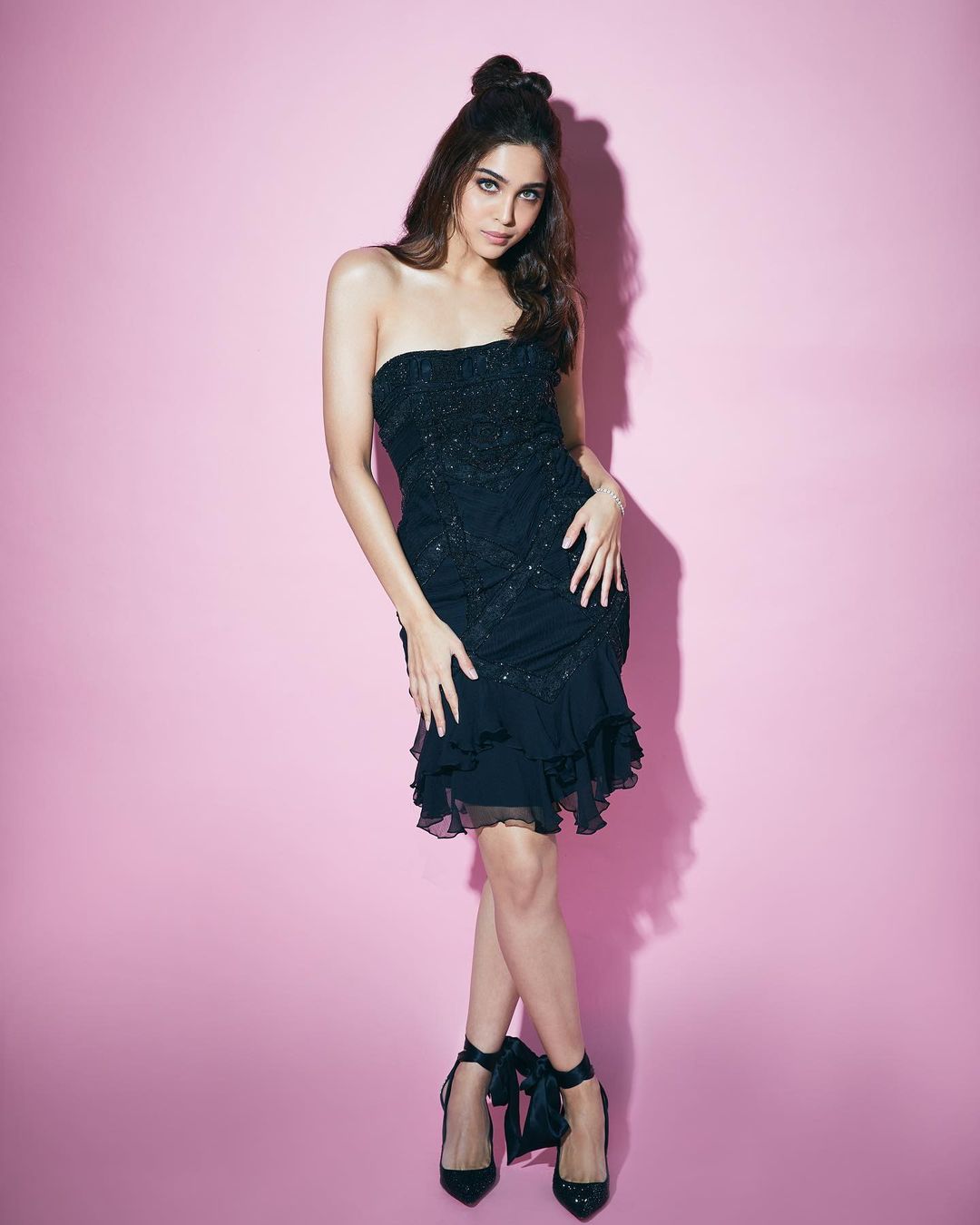 The actress is 25 years old. She has an Indian identity with the ethnicity of Marathi. Gemini is her astronomical sign. Sharvari stands at 168 cm and her approx weight is 59 kg. Her physical measurements are 32-26-30 inches. She has hazel brown eyes and dark brown hair.

Sharvari Wagh’s Career and Net Worth

During Sharvari’s initial years, she used to work as an assistant director for Hindi movies like Pyaar Ka Punchnama, Sonu Ke Titu Ki Sweety, and Bajirao Mastani. She made her OTT debut as Maya in Amazon Prime Video’s The Forgotten Army – Azaadi Ke Liye. In the web series, she shared her screen with Sunny Kaushal.

In 2021, Wagh appeared in the lead role of Sonia “Babli” Rawat in the romantic crime drama, Bunty Aur Babli 2 by Yashraj Production House. The movie did well and critics and audiences praised her acting. In 2022, she will be appearing as Ritu in her upcoming movie, Maharaja.

The net worth of Sharvari Wagh is under review. She has earned much reputation for herself in the industry for her amazing performance in her first movie. In an interview, the actress revealed that she has been auditioning for movie roles since 2014. Her hard work proved her chances in the industry and we are hoping to see more of her in the future. 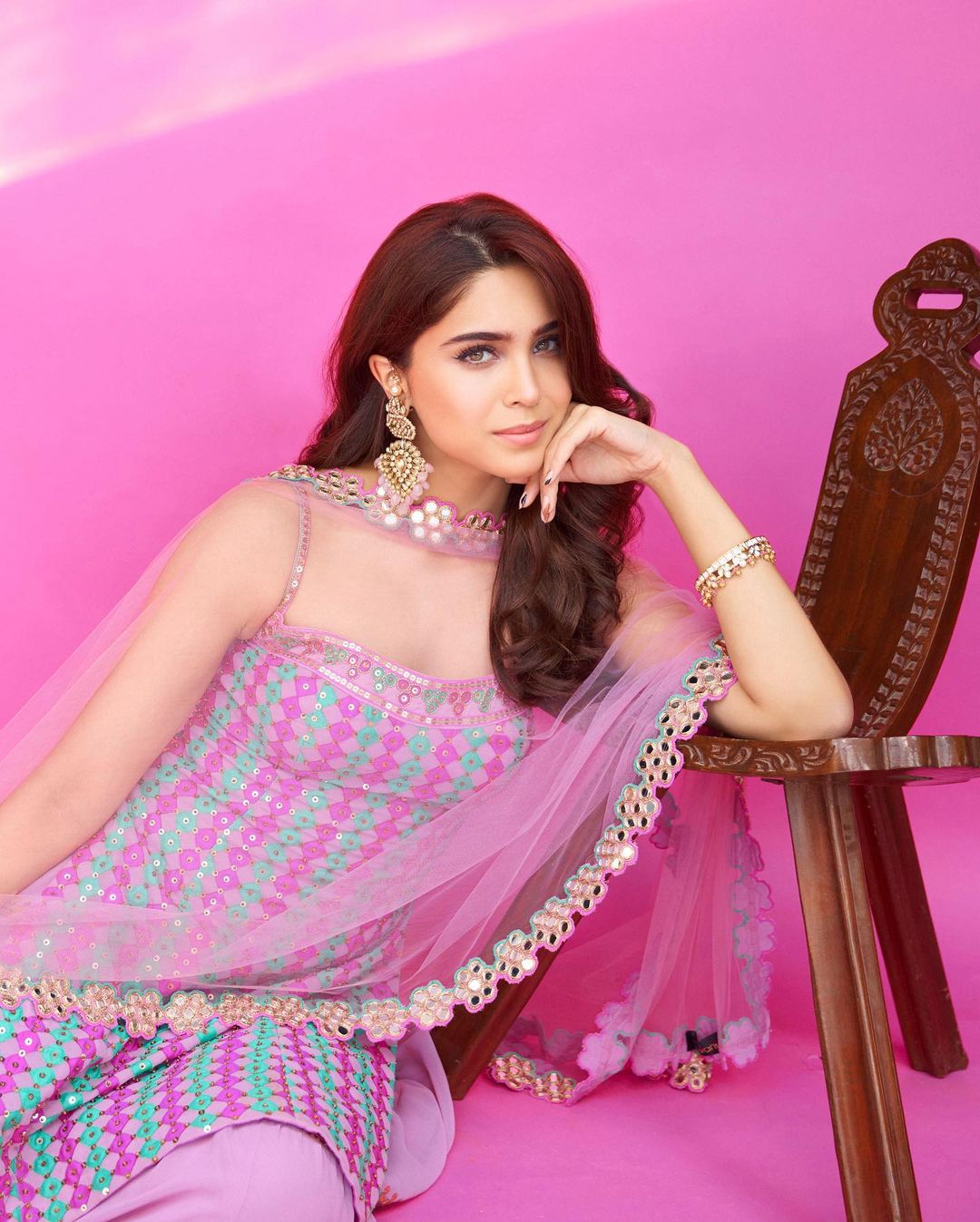 The actress is rumored to be dating Sunny Kaushal. However, she denied the rumors stating that the latter is her friend. As of now, she is single and unmarried.