Maera Mishra is an Indian showbiz actress and model. From a young age, she started appearing in several TV series. She didn’t get any recognition at the time as her assigned roles were minor. Mishra came into the limelight after her appearance on MTV’s dating show ‘Splitsvilla’ as a contestant and at the same time gathered millions of fans who liked her game on the show. She also garnered attention for her controversies. 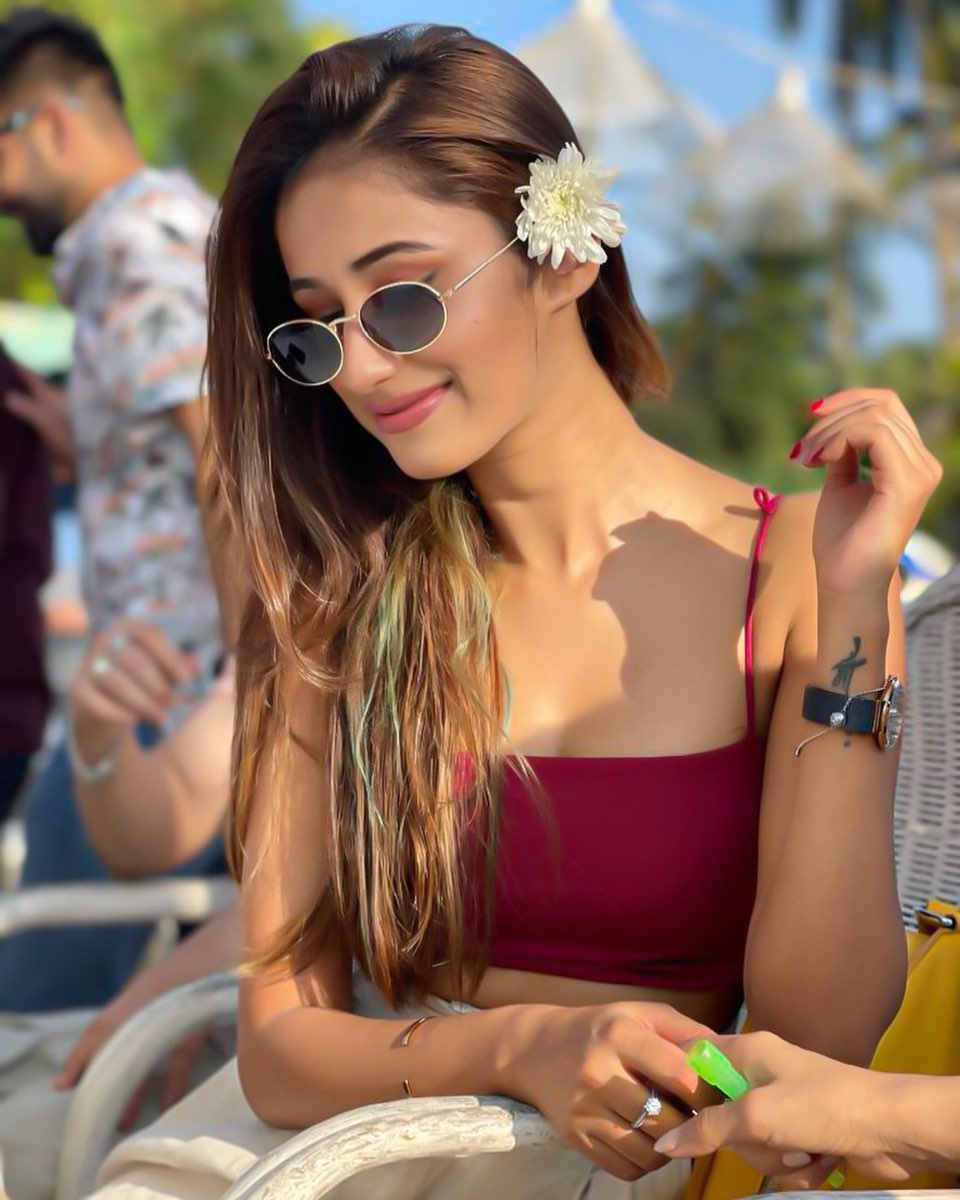 The famous personality, Maera Mishra, was born on 18th April 1990 in Bareilly, Uttar Pradesh, India. She hasn’t revealed any pieces of information regarding her family members. However, according to sources, her father serves as a businessman and her mother is a homemaker. The celebrity has a brother and sister. Her brother’s name is in the dark. But her sister is Twinkle Mishra, an influencer.

Maera always wanted to pursue her career in the glamour industry. Since her childhood, she started grooming the skills required for her career. Apart from that, Mishra is a brilliant student. She completed her basic education in her hometown. For her graduation, she joined Maharashtra University. During her graduation itself, she started auditioning for several shows and ads. Luckily she got some small roles and struggled hard to bag an important role.

The beautiful actress is 31 years old. She has an Indian identity with the ethnicity of Brahmin. Aries is her zodiac sign. She is 5’6″ inches tall and her body mass is 60 kg. Her physical measurements are 34-26-34 inches. Her hobbies are swimming and traveling. 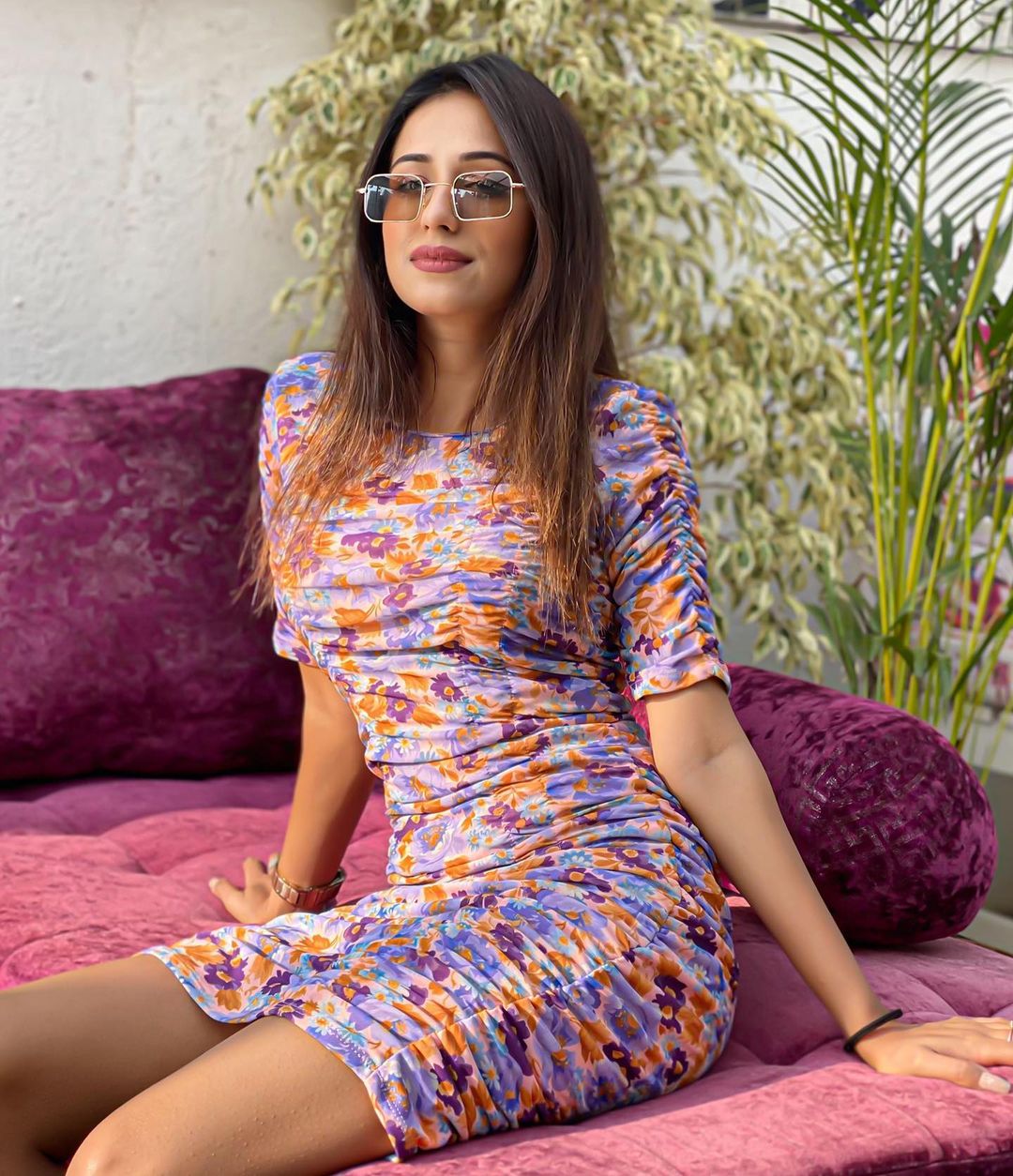 As we’ve said, Maera Mishra started her career long back but came into the spotlight after appearing in Splitsvilla 11. The beautiful model gained fame as well as fans throughout the show. In the show, her connection with Simba got immense love, the couple didn’t last long on the show. Overall, her Splitsvilla journey was spectacular and fans loved her game on the show.

Maera has appeared in Udaan, Love on the Run, Bhanwar, Bahu Begum, Ashoka, and Ishqbaaz. Her roles in the series were minor and couldn’t able to give her share of the limelight. Back in 2020, she bagged the antagonist supporting role of Nia in Zee TV’s daily soap, Guddan Tumse Na Ho Payega. The actress revealed in an interview that she was thrilled to portray the character and her excitement was at its peak.

The actress has also appeared in two music videos with Adhyayan Suman.

As of 2021, Maera Mishra has a net worth of 3 crores. She has gained popularity as an actress as well as a model. She pockets all her income from his professional life. Apart from that, Mishra appears in ads and endorses several brands.

Maera is quite versatile and has created her footprint in the industry through her hard work and determination. We wish her the best and hope to see more of her in the coming years. 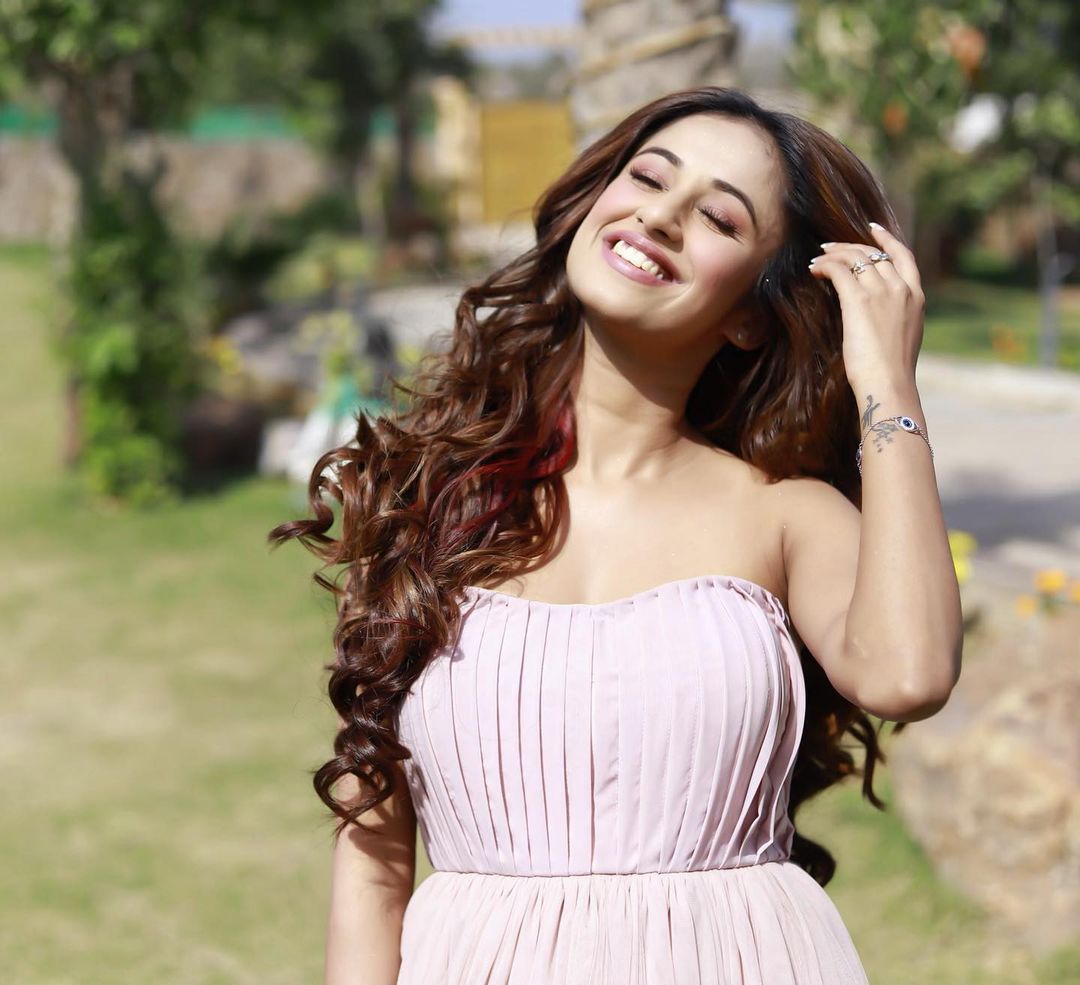 Maera is currently single and focusing on her professional life. Earlier she dated Adhyayan Suman, the actor, model, singer, and son of Shekhar Suman. Everything was fine until they started to live together. According to Maera, Adhyayan seemed to be completely different from what she believed. There was a communication gap that drifted them apart which led them to separation. In an interview, Mishra stated that ‘I am now averse to dating anyone associated with the industry’ after her break up with Adhyayan. 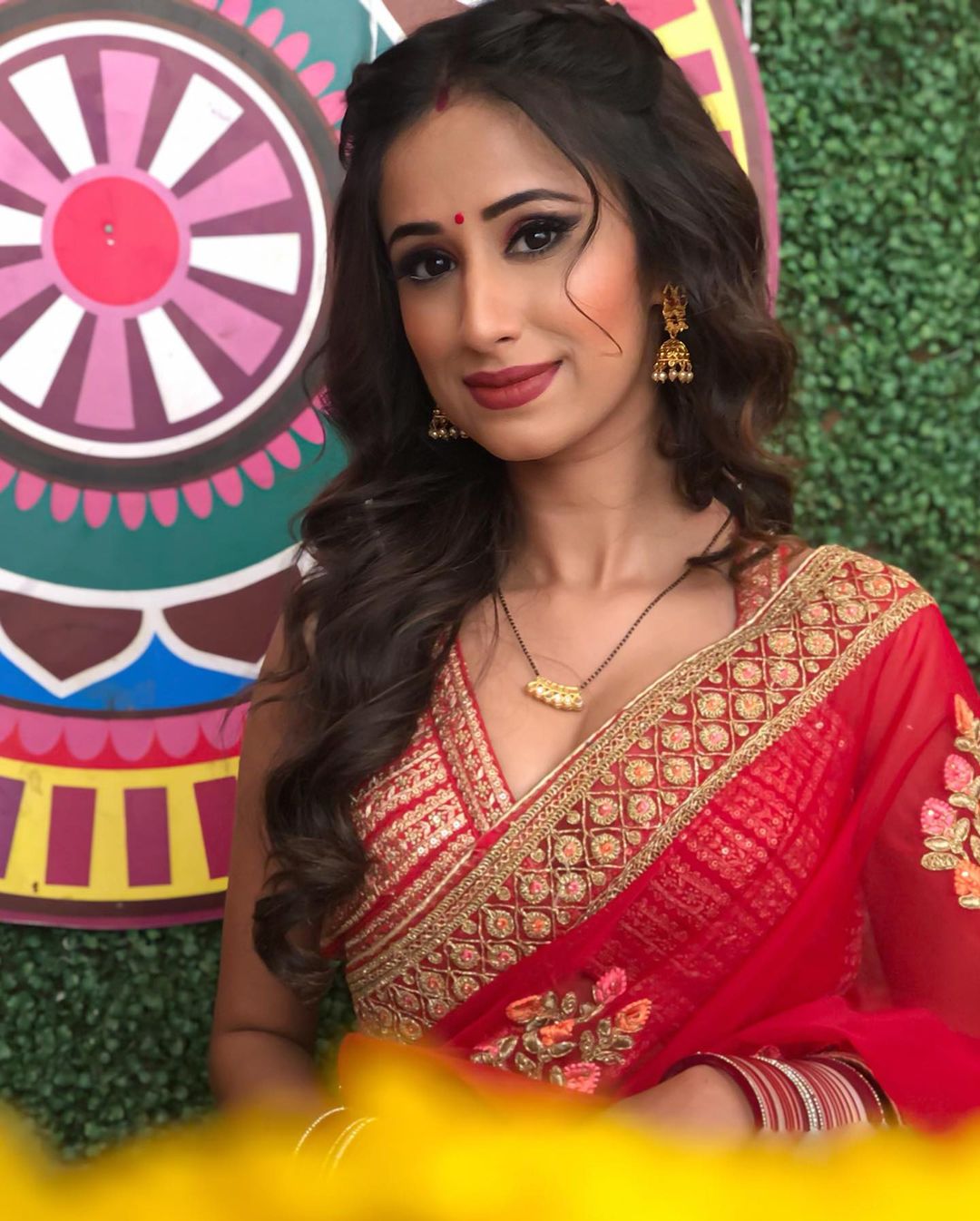 The actress has amassed an audience of 545k on Instagram, 431k on Facebook, and 338k on TikTok.