Iskra Lawrence is a top-rated British model, fitness enthusiast, and social media personality. She is widely popular for her collaborations with famous brands including Adore Me, American Eagle Outfitters, and Aerie. She has presented many top-notch and renowned fashion designers and brands at popular international fashion shows including Paris Fashion Week and New York Fashion Week. Apart from modeling, she is a social media star. She has a large fan base on her social handles. 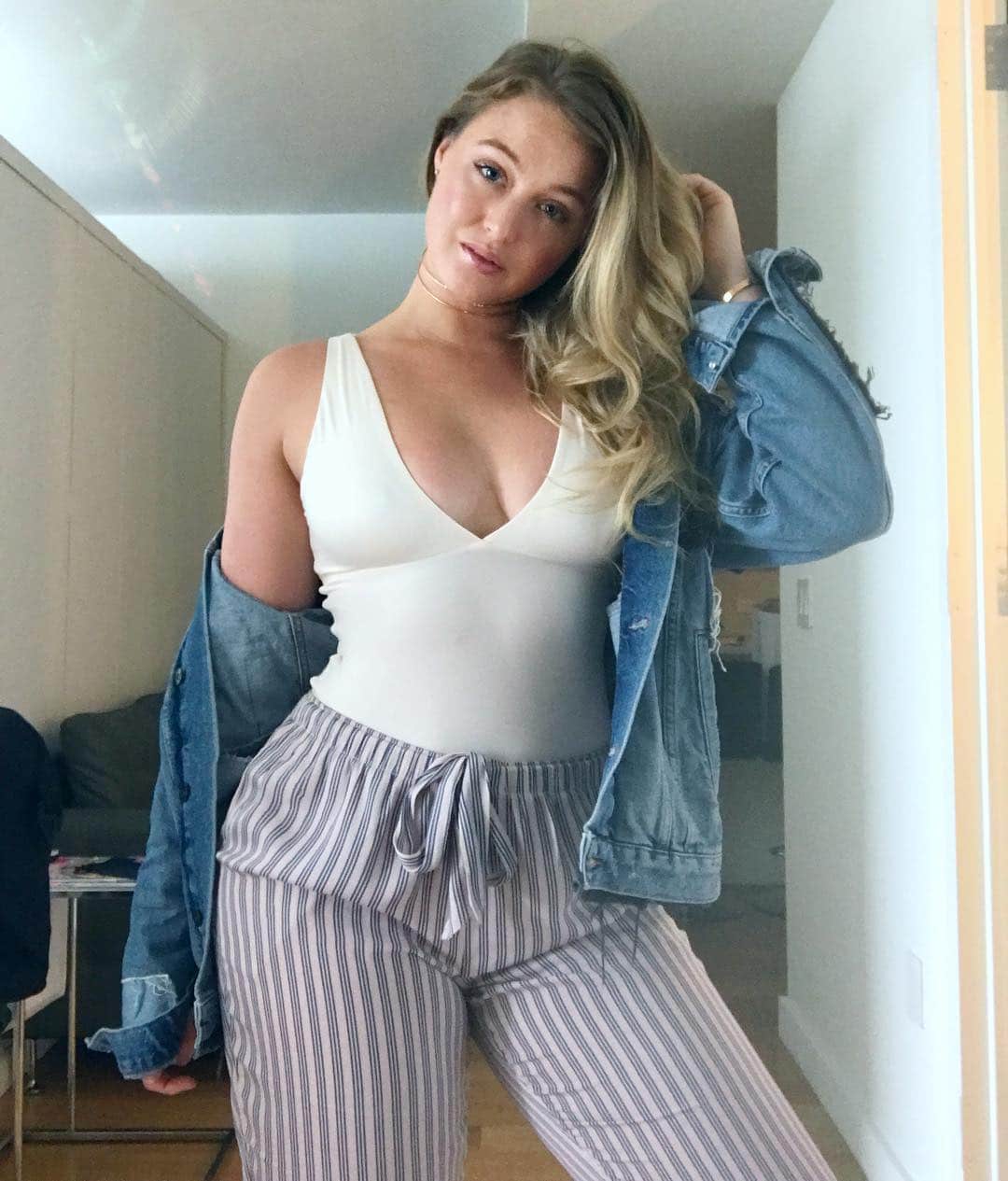 The famous Iskra Lawrence was born on 11th September 1990, in Wolverhampton, West Midlands, UK. She was born to an Irish mother and an English father. Her mother is not available in the public domain. Iskra Lawrence’s father’s name is Doug Lawrence. After her birth, she and her family shifted to Kidderminster, Worcestershire.

The model is 30 years old. She has British nationality. Her ethnicity is multiracial. She belongs to the sun sign of Virgo.

Iskra Lawrence attended Malvern St James school. It is a school allowing only girls to study. Later, she joined the Bromsgrove school. During her school days, she used to be a swimming champion. She even made it to the national level swimming competition.
Despite being a champion, her school days were not very merry and healthy. She faced body shaming. This affected her mind as well as physical conditions. Much later, she was able to handle herself. The model enrolled herself in the National Youth Theatre. Her main aim was to learn acting. Eventually, her Future had stored something else for her. She took up modeling as her professional career.

Lawrence is a top-rated model, represented by two famous model agencies of the world, Models 1 in Europe and JAG Models in States. She modeled for the famous lingerie brand, Aerie. Moreover, she was a model for the top-notch lingerie line, American Eagle Outfitters.
After a long 13 years of modeling, Lawrence got a chance to make her catwalk debut at the most renowned New York Fashion Week. In 2017, she walked for L’Oréal at Paris Fashion week. In 2018, Iskra was assigned as the brand ambassador of the Persona collection campaign. 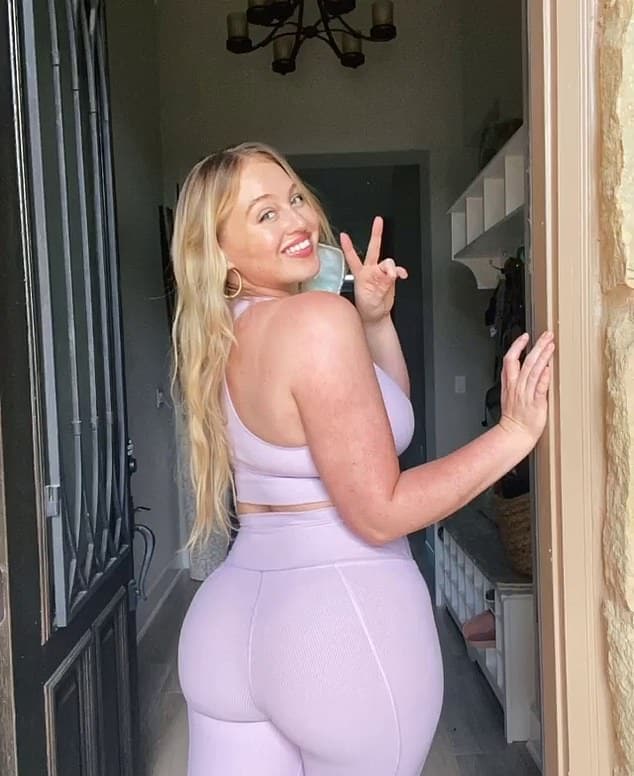 The model is the brand ambassador and creator of the National Eating Disorders Association (NEDA). She strictly criticizes the so-called ‘body shamers’. In 2017, she starred in the Straight Curve documentary.
In February 2017, Iskra gave a talk on ‘Ending the pursuit of perfection’ at the TEDxUniversityofNevada.

Iskra Lawrence as a YouTuber

The model is rated among the most famous people in the UK. To date, she has worked for a plethora of brands, designers, and companies. She even serves as a brand ambassador for several companies. Iskra also accumulates a lot from her YouTube channel. Moreover, she indulges herself in several brand endorsements. Her net asset is around $5 million.

The famous celebrity is currently dating Philip Payne, a well-known songwriter. In 2019, she disclosed her involvement with Philip. In late 2019, she announced her 17 weeks pregnancy through her social handles. The very next year, Lawrence welcomed their baby boy.

Iskra Lawrence is quite famous for her social handles. Even her feed is interesting and engaging. Her Instagram profile has 4.2 million followers. She has garnered a large audience of 307k on her Twitter account.

Models are mainly famous for their physical appearances. They maintain a decent stature and weight. Similarly, Iskra Lawrence is well-known for her physical appearance.
A source stated that she doesn’t like being called a plus-size model. It seems she is quite comfortable with her figure. She is 5’9″ inches tall. This feature stands her out from the crowd. Her body mass is 88 kg. Her perfectly fine measurements are 38-29-43 inches. She has blue eyes and long blonde hair.

Who is Iskra Lawrence?

Is she having a child?

Who is her boyfriend?