Vidhi Pandya is an Indian television actress and model who is widely popular for her role as Imli Rajvanshi in Colors TV’s social soap opera, Udaan. Particularly, the actress is famous for portraying the grey characters in the Indian soap opera. In October, she entered the Bigg Boss House as a contestant, however, she was eliminated after two weeks in the house. 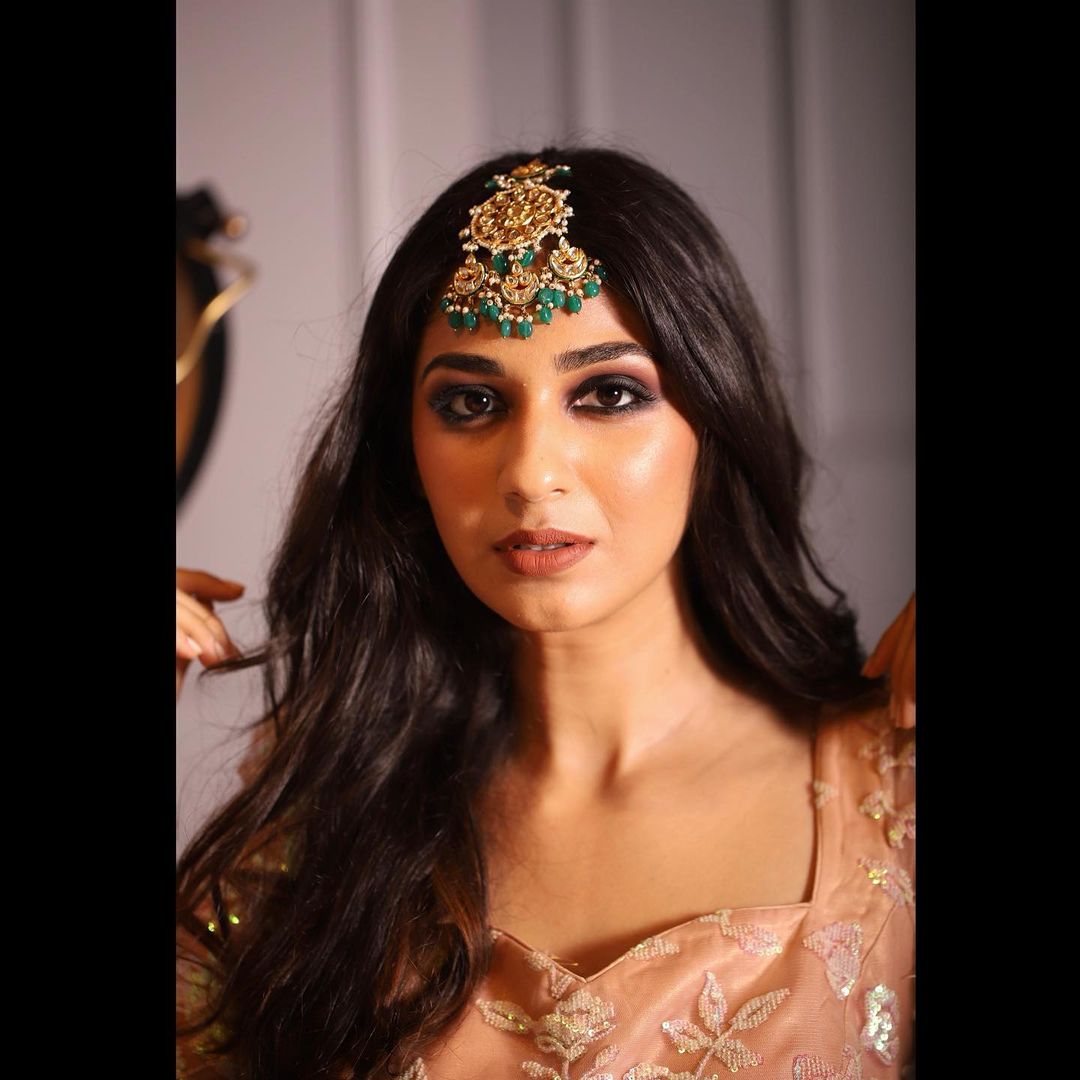 The actress, Vidhi Pandya, was born on 7th June 1996 in Mumbai, Maharashtra. There is no accessible information about her parents. Even though she shares her parents on her social handles but never mentioned their names or profession. The only family member who is known to us, is sibling, Urmil Pandya.

Speaking of her education, Vidhi went to St. Lawrence High School for her high school graduation. Later, for a bachelor’s degree, she attended Sophia College. 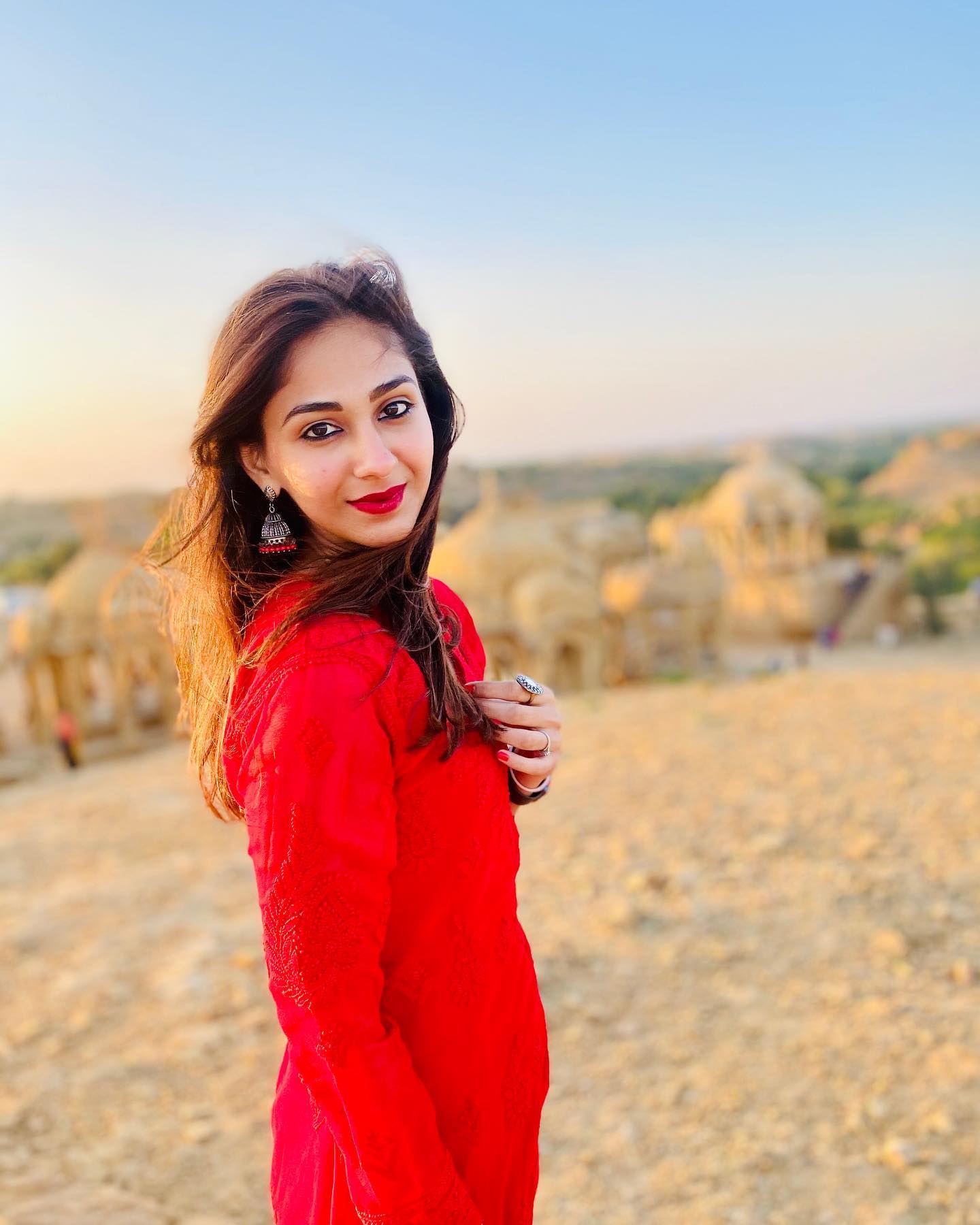 The actress is 25 years old. She has an Indian identity and her ethnicity is not accessible. Gemini is her astronomical sign.

She stands at 163 cm and her weight is 63 kg. Her physical measurements are 32-24-34. She has brown colored hair and her eyes are black. Her hobbies are traveling and dancing.

Vidhi Pandya’s Career and Net Worth

During her graduation period, Vidhi started her modeling venture. However, later she moved to act and gave several auditions for roles in television. After so many rejections, in 2014, she got her first-ever acting project in SonyTV’s romantic drama, Tum Aise Hi Rehna. In this seriel, the actress portrayed the role of Kiran Maheshwari. Her role became so popular that it led her to garner the character of Nidhi Anand in Colors TV’s daily social soap, Balika Vadhu.

Pandya has also played an episodic character in the crime drama television series, Crime Petrol. In 2016, her career took off when she landed the grey character of Imli Vivaan Rajvanshi in the social soap, Balika Vadhu. She was associated with the soap for 3 years, however, in 2019 she left the soap due to some reasons.

Moreover, Vidhi went through a controversy while in the Balika Vadhu soap. She is rumored to be dating Pawan Kumar, Udaan Director. The rumor went viral like wildfire and later, sources revealed that Pawan lost his job due to the rumors.

In 2019, she was featured as a guest in Kitchen Champion. That same year, she appeared in episode 110 of Laal Ishq as Rani. After a year, she portrayed the character of Suman Tiwari in Ek Duje Ke Vaaste 2 by replacing Kanikka Kapur. In October 2021, she entered the Bigg Boss House as a contestant and two weeks later was eliminated due to mid-week eviction.

Coming to her net worth, Vidhi has a hefty net worth of 1.5 crores. She has appeared in a couple of popular TV soaps and even done some print shoots. She also endorsed several fashionable brands. 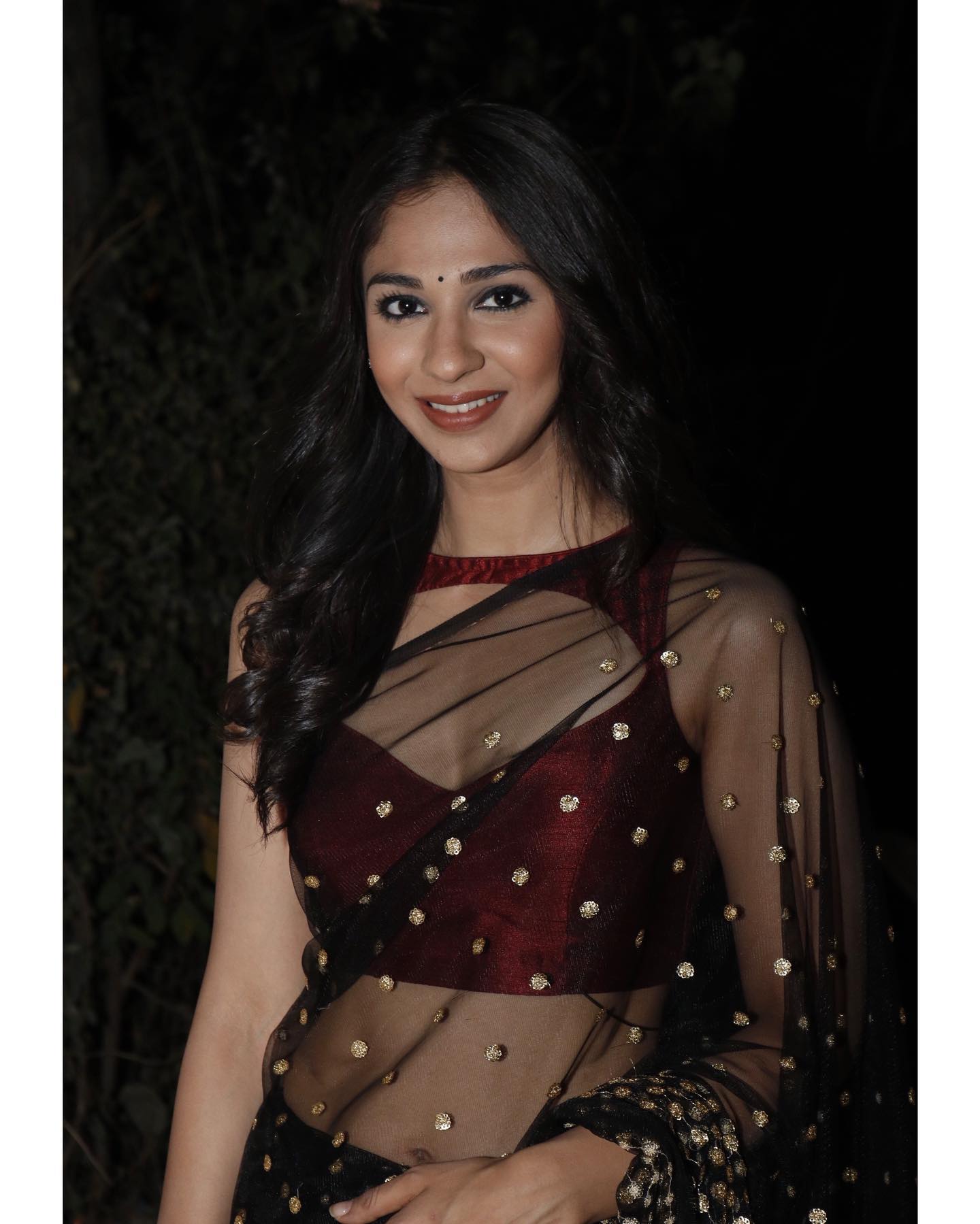 The actress, Vidhi has never revealed her non-public stuff to the spotlight. Looking at her social handles and interviews, it seems that she is single. 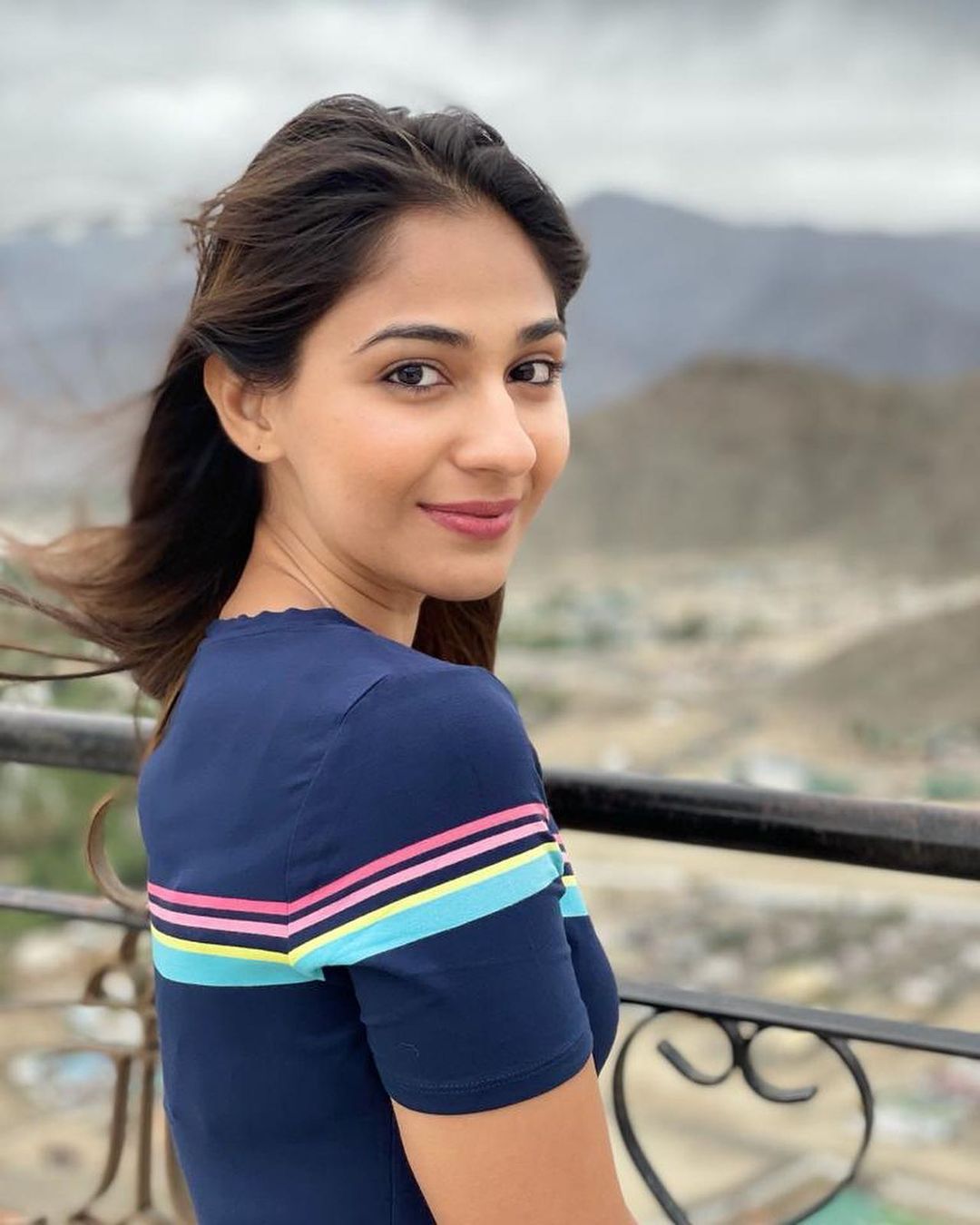