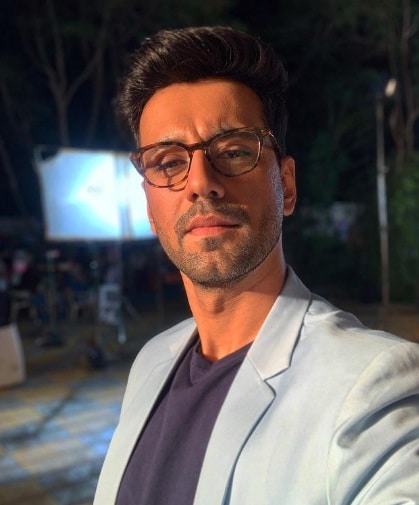 Karanvir Sharma is an Indian well-known model and actor based in Delhi, India. In the year 2021, he debuted with the Bollywood movie titled Sadda Adda.

He did other Hindi language movies include Blank, Shaadi Mein Zaroor Aana, Azhar, and Zid. Meanwhile, he gained fame from the role of Shaurya Sabherwal in Shaurya Aur Anokhi Ki Kahani.

The show started in December 2020 and aired on the Star Plus channel. In the show, Karanvir portrayed the role of an affluent family college professor.

However, he showed his side in the program where he is against women working out. He shared the screen with a newcomer actress Debattama Saha. The show has received a positive response from the viewers and they admired the chemistry between the actors onscreen.

However, the second wave of coronavirus has affected the lives of many people in India. Several people are in critical condition battling the pandemic. Meanwhile, the Government of India is doing its best to deal with the worst situation in the country. Shaurya Aur Anokhi Ki Kahani shows famed actor Karanvir has tested corona positive.

He is in quarantine. Hope so, he recovers from coronavirus and starts the shooting work soon. The kidnapping sequence of his character started the show to cover up his absence for some days. Meanwhile, the show staff is taking all the things seriously to deal with pandemics.

The Delhi-based actor Karanvir Sharma was born on September 18, 1984 (Age: 36 years old). However, the information about his parents and siblings has not revealed by this popular celebrity yet. On the other hand, he is close to his family members. Sharma completed his bachelor of commerce degree and pursued MBA from a reputed institution in Delhi. 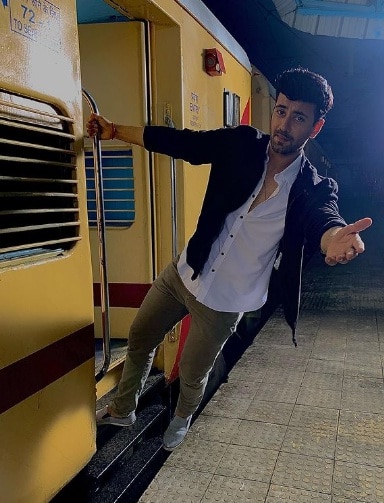 Still, the 36-year-old actor kept the information secret about his girlfriend. Through his social media accounts on Instagram and Facebook, he did not disclose the things related to this personal life. He seems to remain protective about his private things and does not like media interference in them.

Apart from that, he is suffering from coronavirus. He is in isolation for the past seven days. It happened when he was shooting for his show outside Mumbai city. 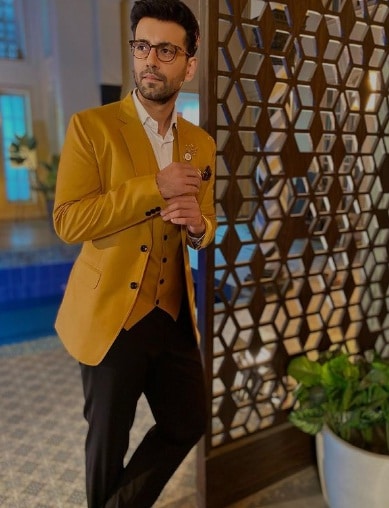 Karanvir appears to be a fitness lover personality. He focuses on his gym session and diet plans too. Mr. Sharma stands out 5 feet 11 inches in height and 75 kilograms. His body measurements are 42-32-14 (chest-waist-biceps) accordingly. 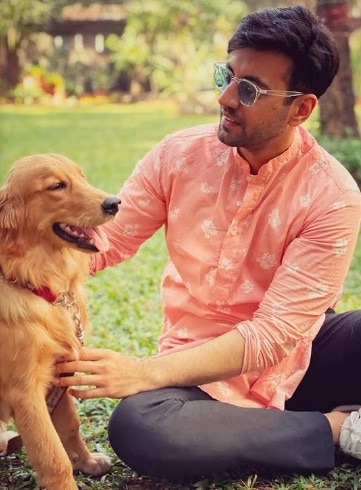