The Indian actor and model, Zeeshan Khan is famous for his performance in the digital platforms reality show, Bigg Boss OTT. Prior to this, he appeared in the daily ZeeTV soap, Kumkum Bhagya. 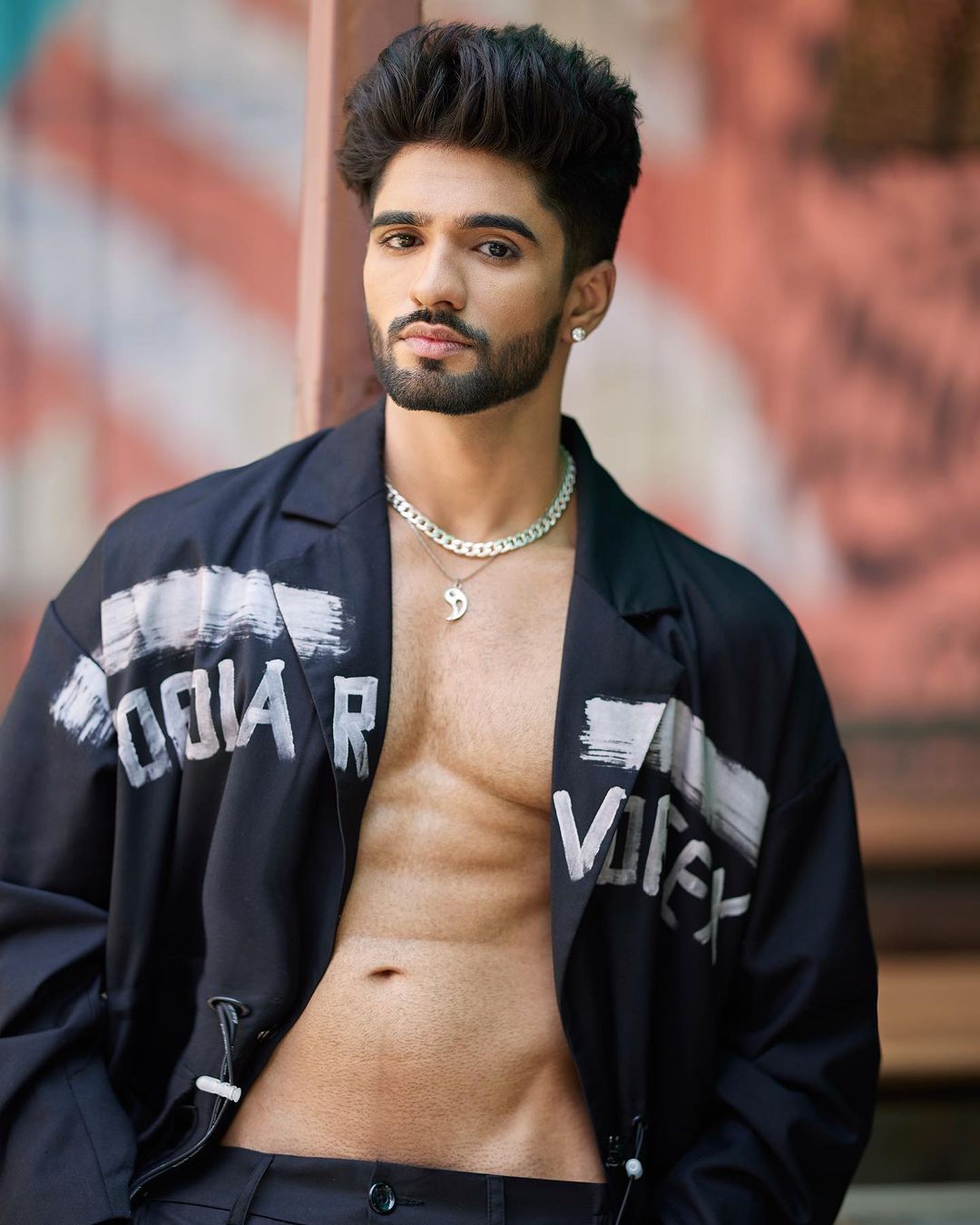 The actor, Zeeshan Khan was born on 30th October 1990 in Bhopal, India. Details about her parents or siblings aren’t much available except for his mother, whose name is Shabana Khan. He is very close to his mother. Oftentimes he shares pictures with his mother on his social handles.

Coming to his education, Zeeshan has completed his graduation and other information is under the veil. After his graduation, he pursued a career in the entertainment industry as an actor and model.

The actor is 31 years old. He has Indian roots with the ethnicity of Islam. Sagittarius is his astronomical sign. Zeeshan stands at 170cm and his approx weight is 63 kg. The charming actor maintains his physique through gymming. Apart from this, he keeps up a dietary routine for a healthy life. His body stats are 36-32-15 inches. He has black colored hair and eyes.

Zeeshan Khan’s Career and Net Worth

Zeeshan started his venture in 2015. He debuted through the role of Shubhod Ghosh in the soap, Kuch Toh Hai Tere Mere Darmiyaan. That same year, he got the cameo role of Jhonty in Parvarish S2.

Since then, he has appeared in several small but memorable roles. However, his popularity increased when he bagged the character of Aryan Khanna in Zee TV’s daily dramatic soap, Kumkum Bhagya in 2019. In 2021, the makers of Bigg Boss OTT made him an offer to sign the show with them and he accepted the opportunity and went inside the house. However, after some weeks, he was evicted due to an unpleasant situation.

Khan also has a YouTube channel of his own, ZSQUAD VLOGS where he shares vlogs, comic videos, challenges, and many more. His channel has 112k subscribers with 8M+ views. Every Friday, he shares content on his channel.

The net worth of Zeeshan Khan is not available. The actor hasn’t revealed a bit about his fortunes and endeavors, however, looking at his lifestyle, it seems that he must be earning enough to live a lavish life. After Bigg Boss OTT, he gained many fans and he even became an Instagram personality. 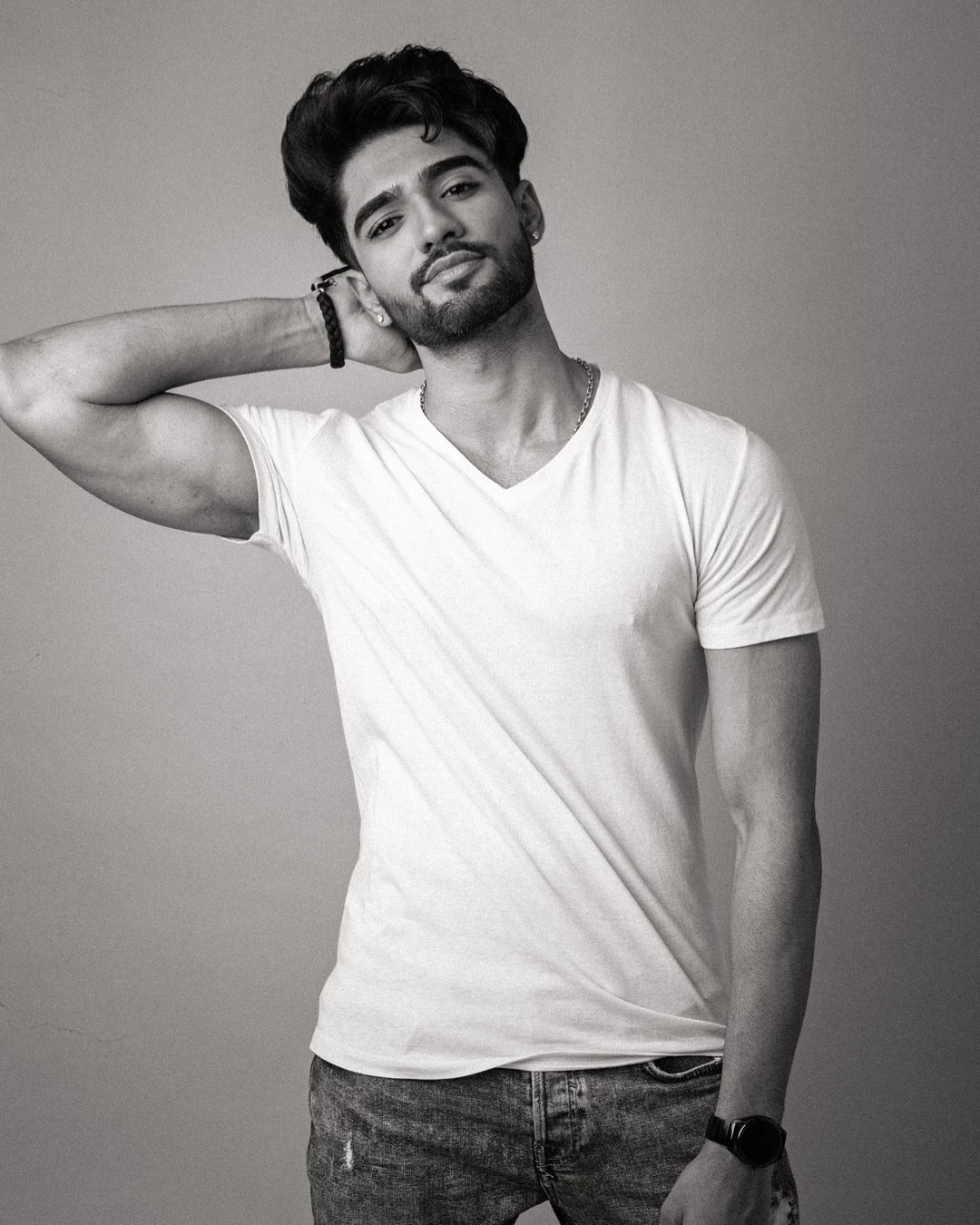 Like every other celebrity, Zeeshan Khan also fell into unwanted controversies. On his channel, he shared a video in which he was trying to board a flight wearing a bathrobe. However, the airport officials didn’t let him board the flight. After which, he received several negative criticisms from the netizens. In an interview, the actor revealed his side of the story and did it just for fun and was wearing clothes inside the robe.

The handsome hunk is dating his co-star, Reyhna Pandit. The two met in the sets of Kumkum Bhagya. Zeeshan proposed to Reyhna while watching a movie and after a day or two, she accepted his proposal with kisses all over his face. The actor often shares videos and photos with his beloved on his social handles. 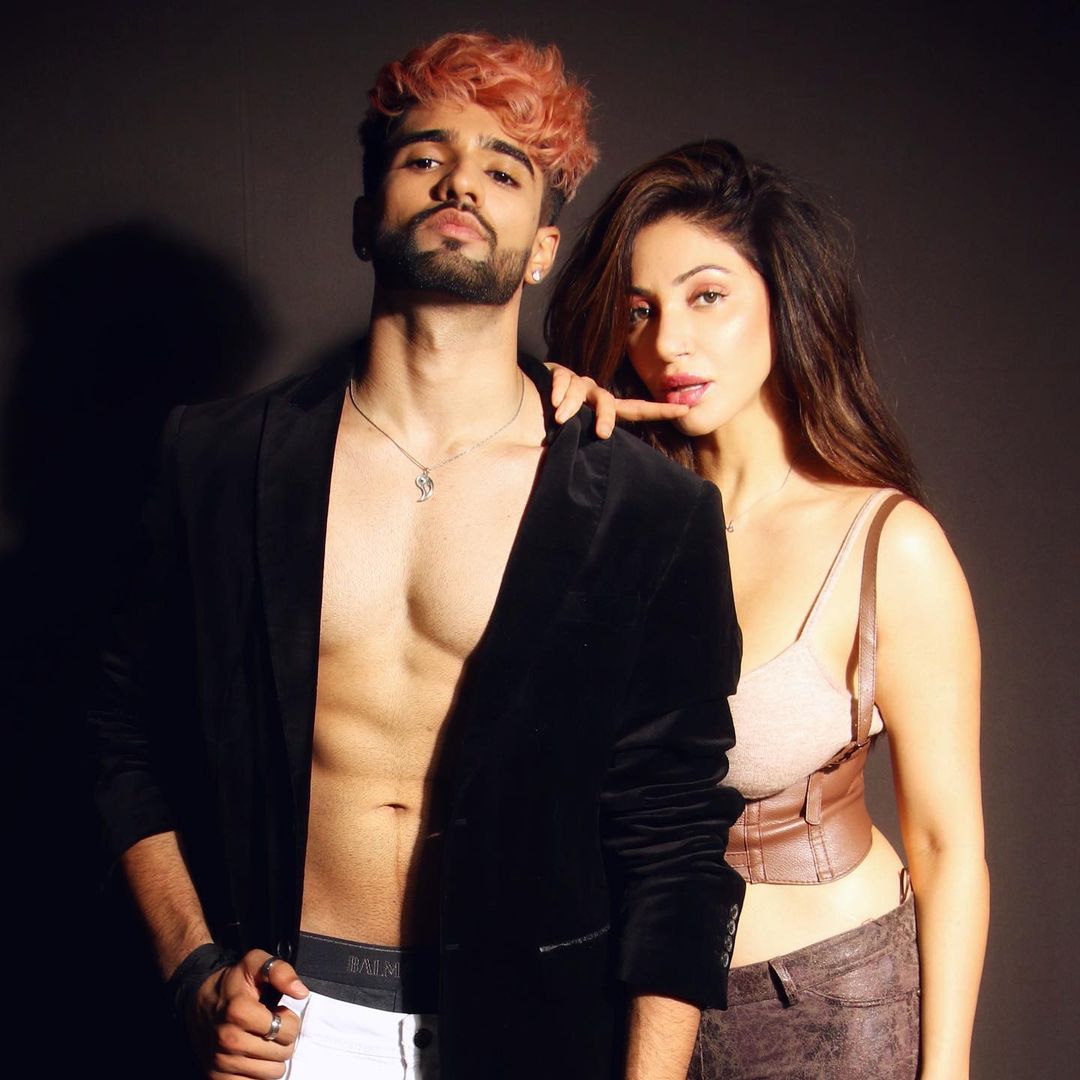