Afsana Khan is an India-born songwriter, actress, and playback singer. She started her career with a singing show, Voice of Punjab 2012, where she participated as a contestant of the show. She recently dropped her song Titliyaan, which went viral and garnered 737M views. The music video features Shargun Mehta and Harrdy Sandhu. As of now, Afsana is inside the Bigg Boss 15 house as a contestant. 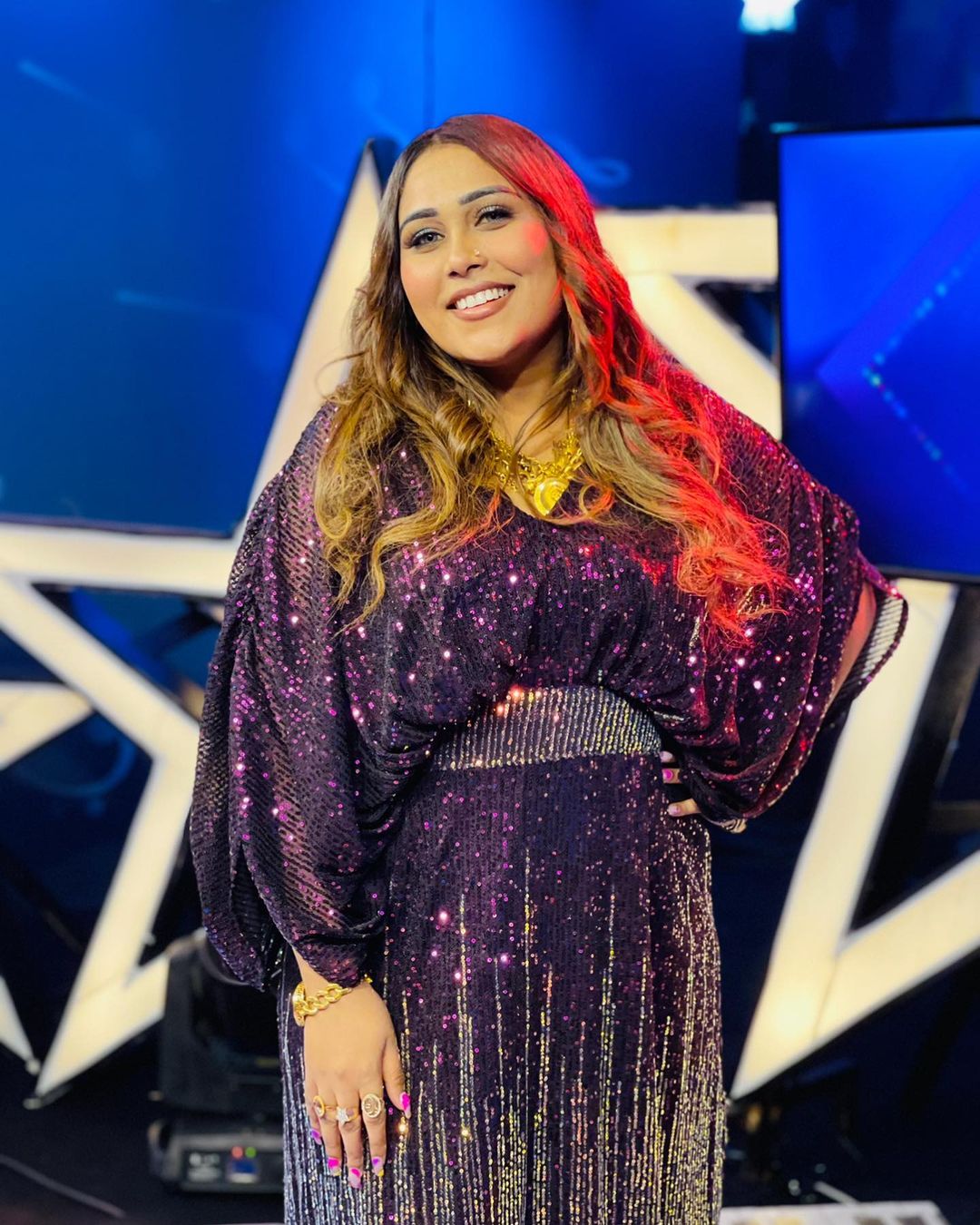 The singer, Afsana Khan was born on 13 June 1994 in Badal, Punjab, India. Her dad’s name is Sheera Khan whereas her mom’s name is Asha Begum. She lost her father when she was very young. She has 4 sisters and a brother. The singer comes from a musical family background, where both her father and grandfather were singers.

There isn’t much information about her educational life. Afsana started her singing venture at a young age to support her family.

The singer is 27 years old. She has an Indian identity with the ethnicity of Muslim Punjabi. Sagittarius is her zodiac sign. She stands at 165cm and her approx weight is 75 kg. Her body stats are 40-34-38 inches. She has brown colored hair and eyes. Her hobbies are traveling and listening to music. She also has a tattoo on her right hand. 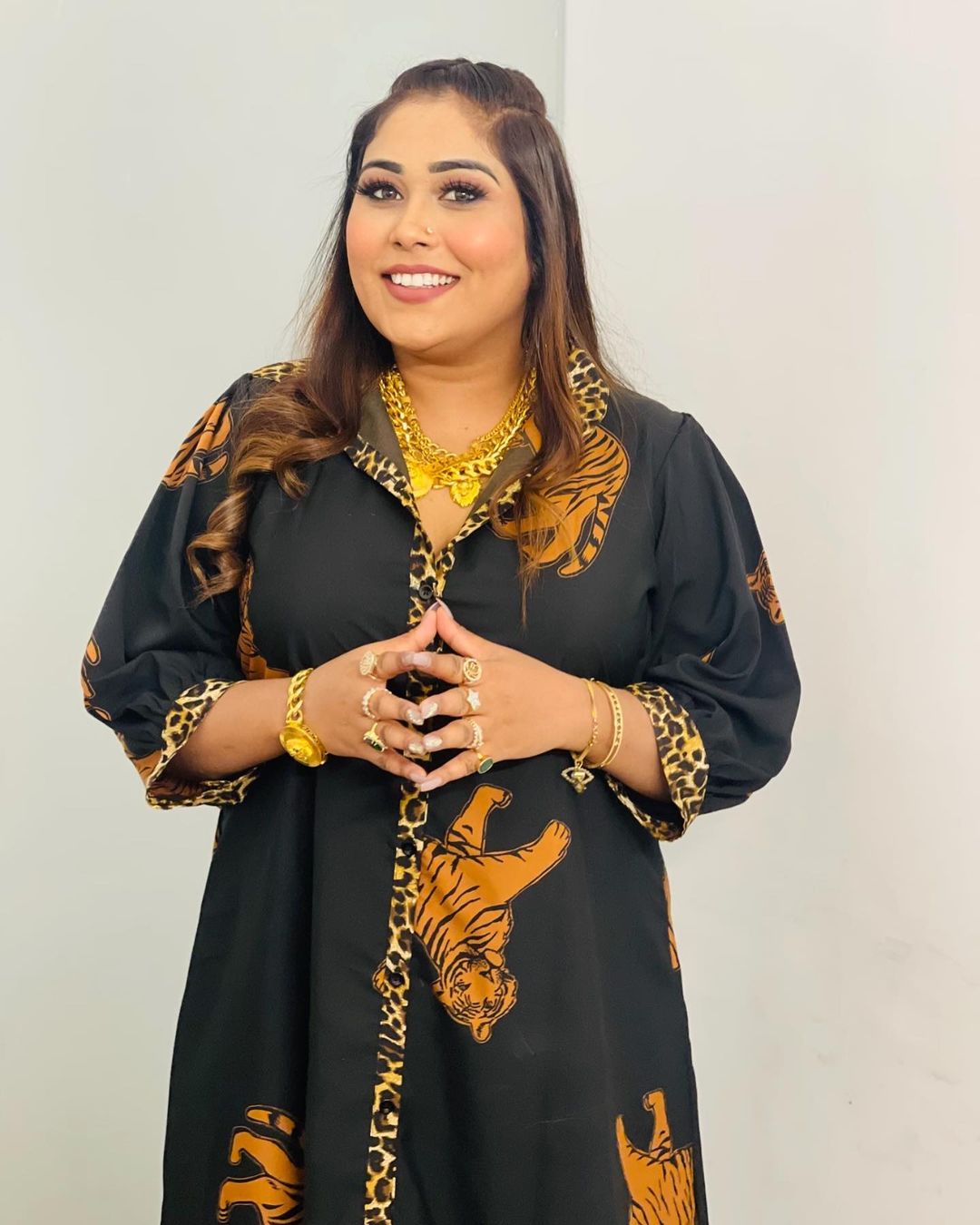 Afsana Khan’s Career and Net Worth

Afsana started her singing venture from her childhood. After her father passed away, she used to sing songs at her village functions. Gradually, her voice became famous and garnered popularity at a local level. In 2012, the singer participated in the Voice of Punjab.

Afsana performed brilliantly in the show and mesmerized the audience and the judges with her songs. In the show, she was able to become in the top 5. After returning from the show, the singer gained popularity and recognition among the people of Punjab.

Khan garnered several singing contracts, dropped hits, and became famous for her singing abilities. In 2015, she got an offer to participate in the Colors TV’s singing reality show, The Rising Star. She enthralled the judges with the song, Jag Suna Suna Lage in the audition and gained a spot in the show.

The singer has given several singles and duets to the Punjabi as well as the Indian music industry. However, her most popular songs were Dhakka and Titliaan. These two videos have gained millions and millions of views. Currently, Afsana is inside the Bigg Boss 15 house as a contestant.

The singer has dropped several hit singles and duets. Most of her songs became commercially successful. In recent days, Afsana has earned a reputation for herself. Coming to her net worth, she hasn’t revealed her fortunes. 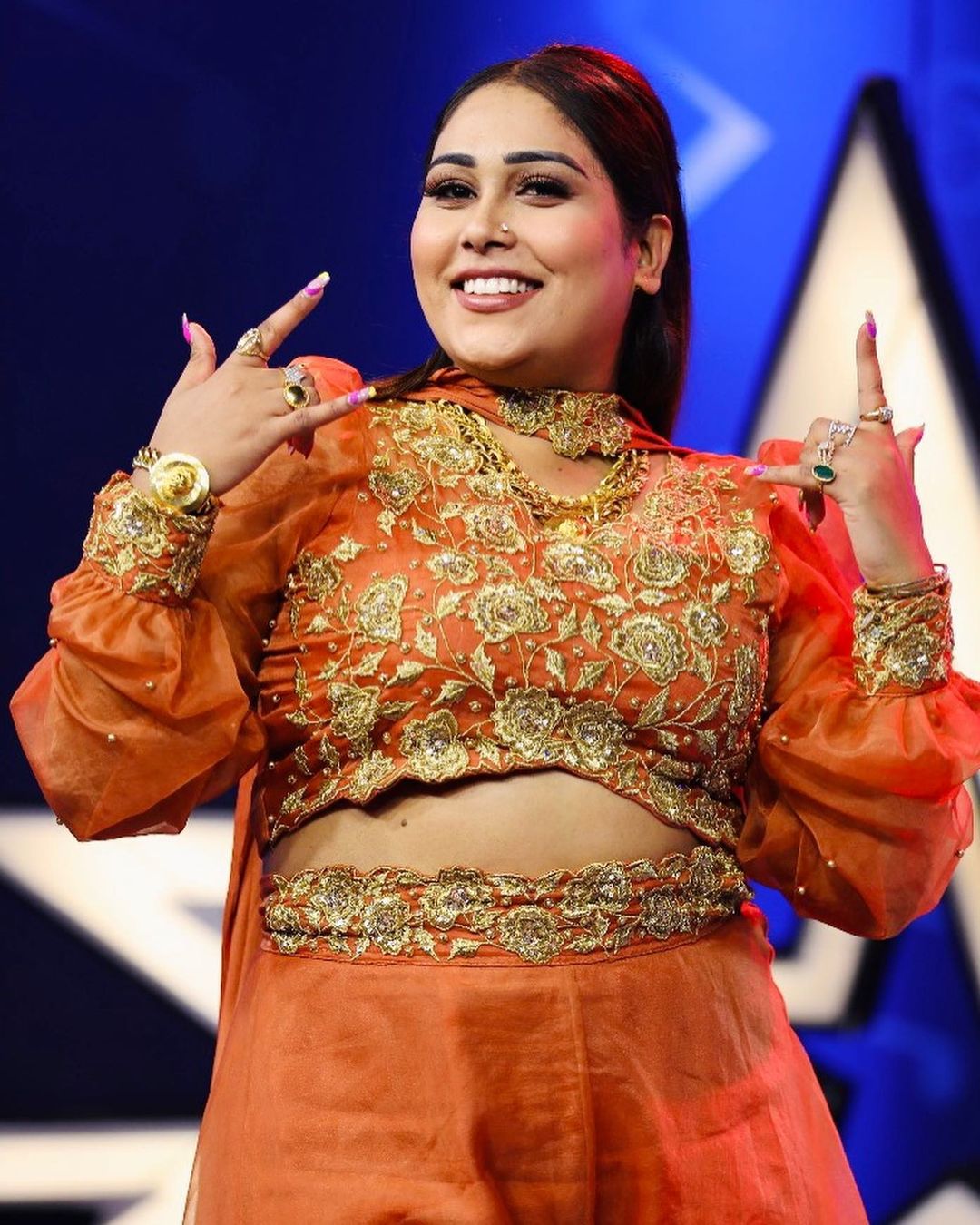 The famous singer is engaged to Saajz, a Punjabi singer. Both had a long relationship before their engagement. A few months back, the couple announced their engagement on their social handles. Recently, it was seen that Afsana observed Karwachauth fasting for her fiancé inside the Bigg Boss House. 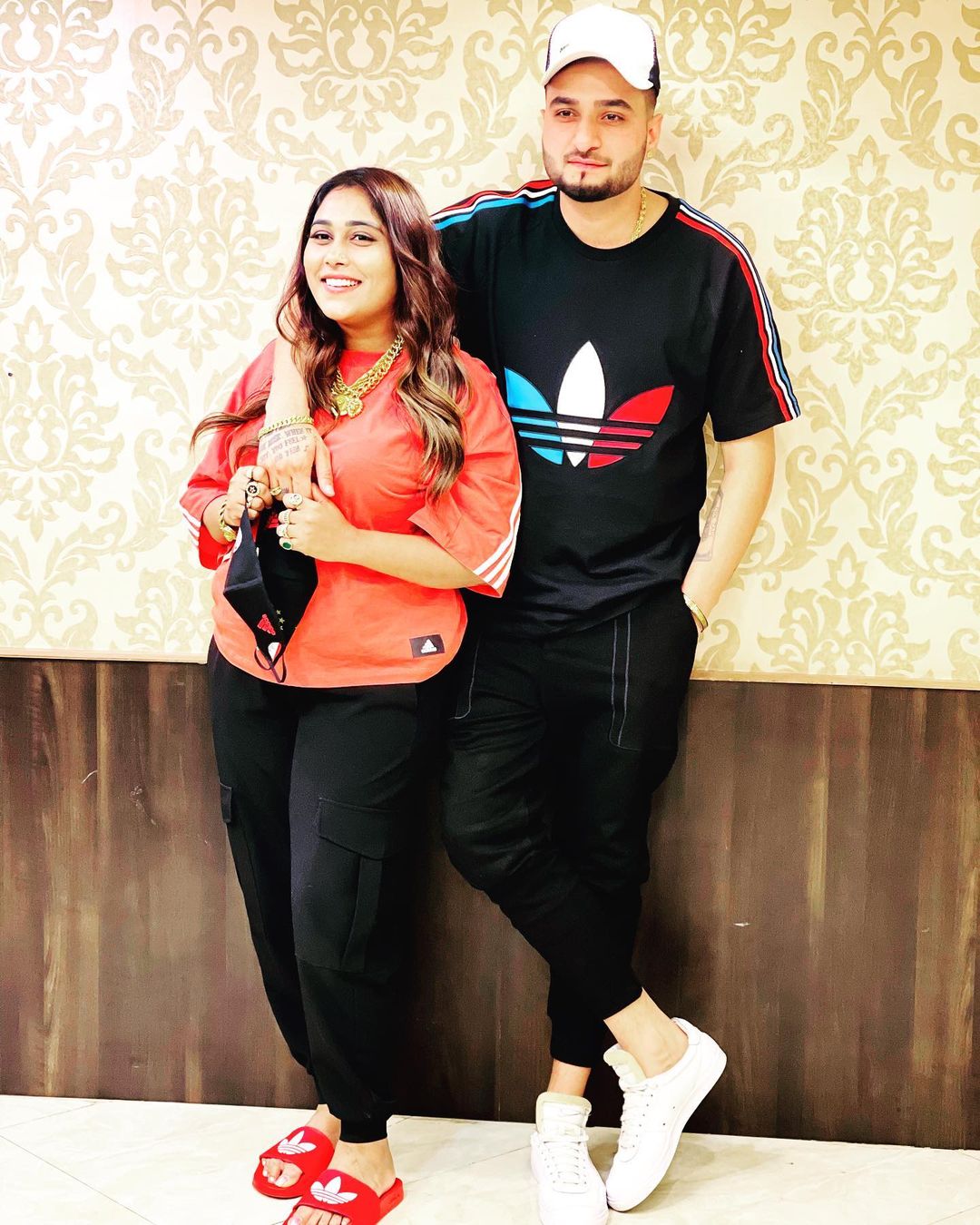