Akasa Singh is one of the most popular and sensational singers of the Indian Music Industry. She is popular for her collaboration song with Aastha Gill ‘Naagin’. In 2016, she made her debut in the music industry through the song ‘Kheech Meri Photo’ from the movie, Sanam Teri Kasam. She came into the limelight after her appearance as a contestant in the music reality show, India’s Raw Star. After which, Sony Music India signed her up. Her most popular pop single is ‘Thug Ranjha’, which crossed 27M views within a month and became the most-watched Indian video on YouTube. 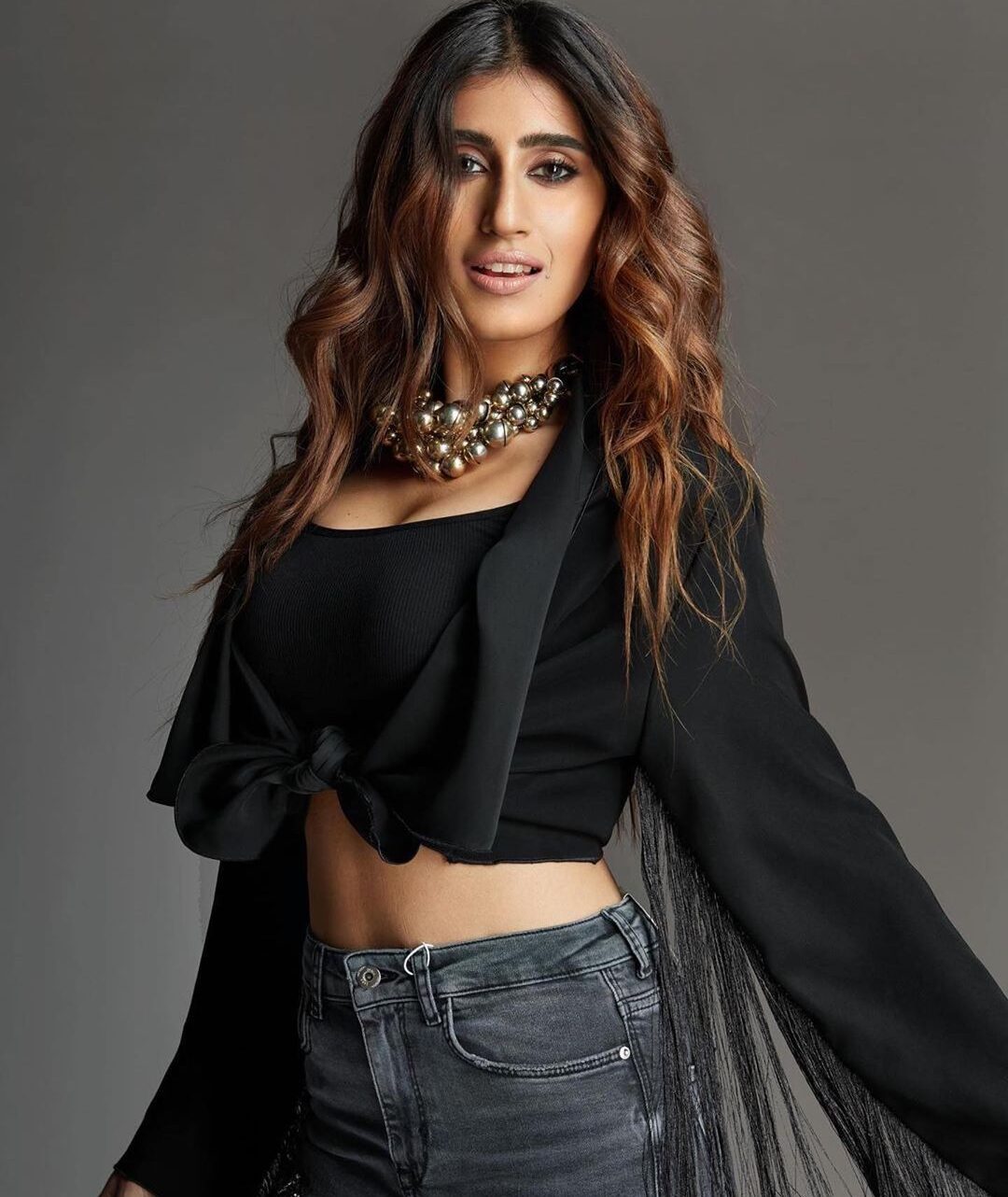 The Indian singer Akasa Singh was born on 2nd April 1994 in Mumbai, Maharashtra. Her dad’s name is Arvinder Singh who is well known as a Punjabi singer and music director and her mom’s name is Ameeta Singh, a professional Kathak dancer and television actress. She also has a sibling, Aasa Singh, who is a singer.

Coming to her education, Akasa completed her high school graduation from Mumbai. Later, for a bachelor’s degree, she joined the University of Mumbai where she enrolled in business administration.

Akasa comes from a family with a musical background. The artistic atmosphere encouraged her to focus on singing. The famous singer and her family friend, Mika Singh has helped a lot to enter the music industry. 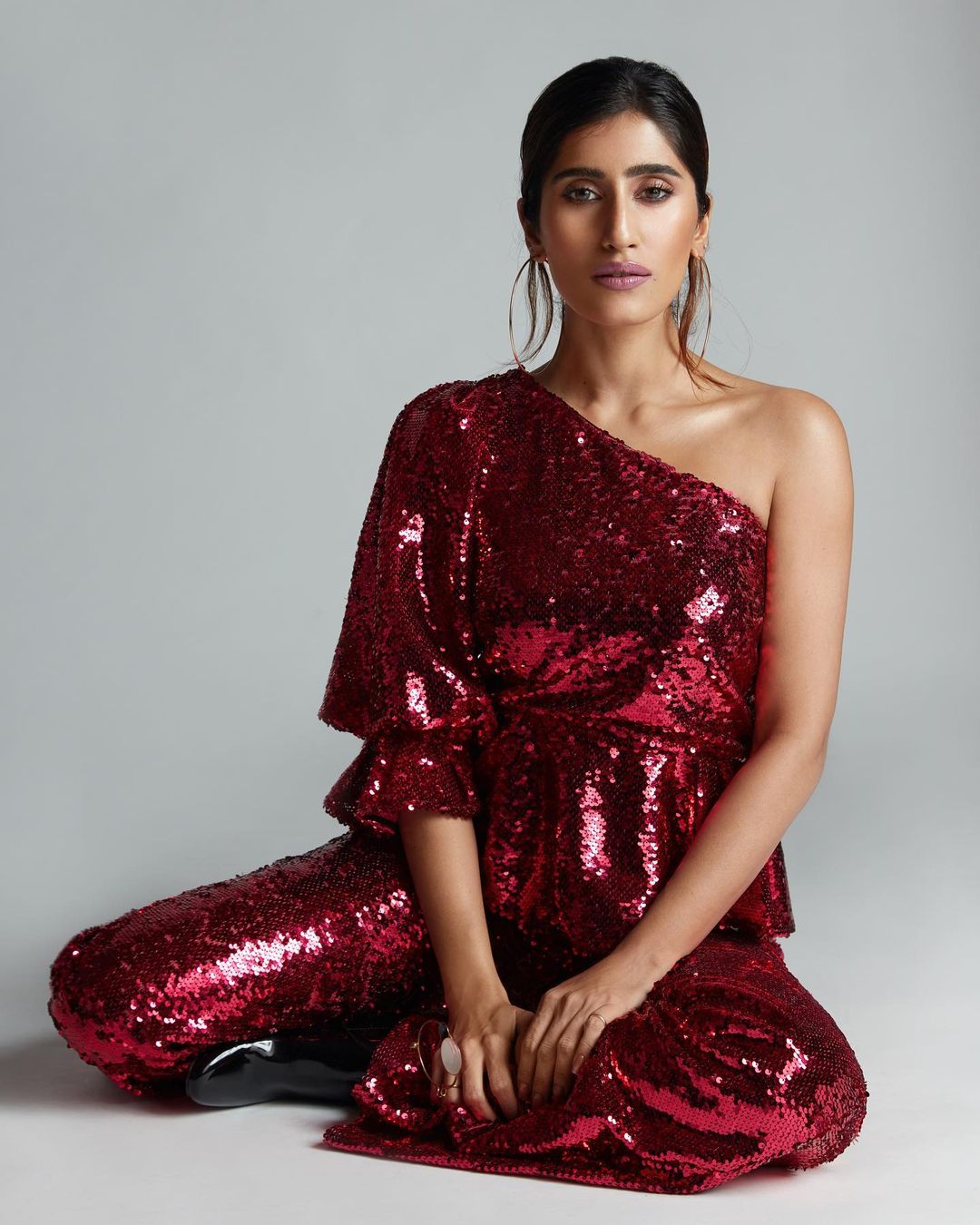 The singer is 27 years old. She has an Indian identity with the ethnicity of Punjabi. Aries is her zodiac sign. She stands at 1.70 m and her weight is 62 kg. Her physical stats are 34-26-34 inches. She possesses dark brown colored eyes and hair. Moreover, Akasa has a melody tattoo on her back. Her hobbies are riding bullets, reading, and dancing.

Akasa Singh’s Career and Net Worth

The singer, Akasa Singh started her musical venture with Mika Singh. Later, she became the contestant of the musical show India’s Raw Star. In the show, Himesh Reshammiya was her mentor and he promised to give her a breakthrough in the Bollywood Music Industry. As promised, she sang the ‘Kheech Meri Photo’ song from the movie, Sanam Teri Kasam. The song was a massive hit and was on-trend for several days.

In 2018, she became one of the contestants on Amazon Prime’s The Skip, an original reality show with DJ Skip. Singh has also released her duet, Vente Paca, with Ricky Martin. The singer has several mashup songs, but her most popular were Badshah’s Mercy and Ed’s Shape of You. Her cover version, Zara Zara of RHTDM, went viral and gained millions of views within a short span.

Akasa is also famous for her dirt single, Thug Ranjha featuring Paresh Pahuja and Shasvat Seth. After the release, her career took off as this song became the most viewed Indian song worldwide on YouTube.

Some of her popular songs are Kheech Meri Photo, Aithey Aa, Prem Pujari, Dil Na Jaaneya, Peg Sheg, and Dhak Dhak. In 2020, she and Raftaar released their duet song, Naaiyo. The next year, she dropped her song, Shola, featuring herself and Rohit Saraf. As of now, she is one of the contestants on Bigg Boss 15.

Akasa has given many hit singles and duets to the industry. She has tasted the pinnacle of success and fame through voice and will continue to mesmerize her fans with her songs. Most of her songs were on-trend and commercially successful. Her net worth is around 1 crore. 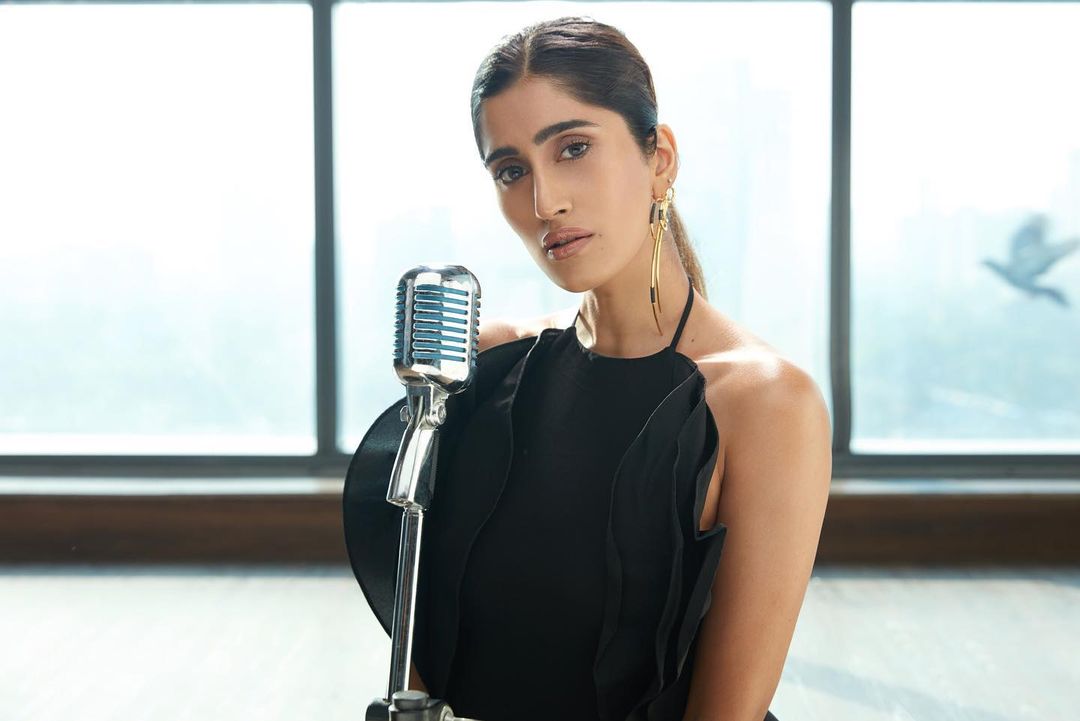 The singer, Akasa Singh hasn’t revealed her dating life or history. In the case of celebrities, it’s quite difficult to know about their dating life or partner as they tend to keep relationships private. So, it’s hard to say if the singer is single or in a relationship. 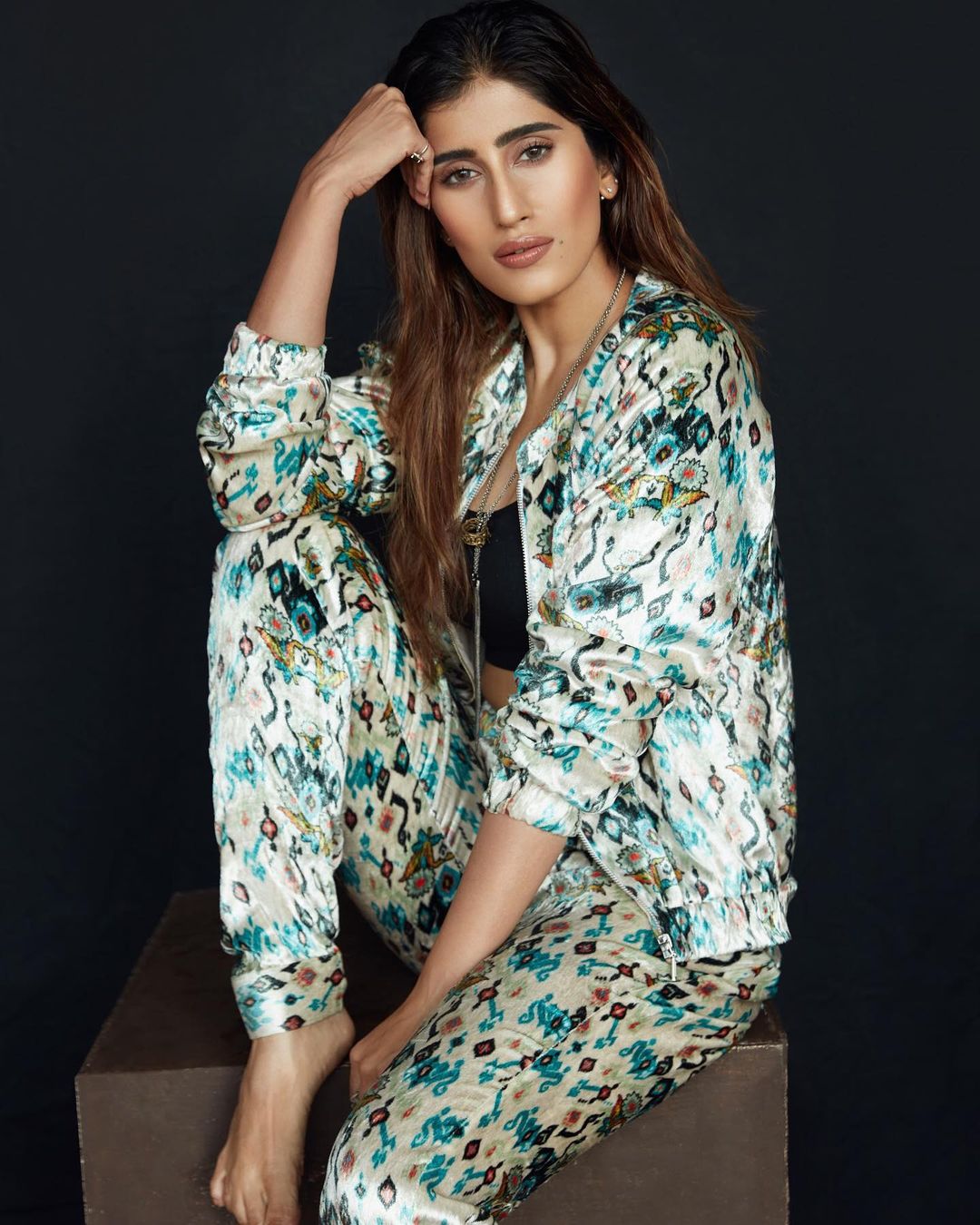