Sara Ali Khan is popular as well as a talented Indian actress. She can be called a ‘perfectionist’ when it comes to acting. Sara flawlessly portrays her assigned characters. She is widely celebrated for her role as Mandakani Mishra in the romantic drama movie, ‘Kedarnath’. Furthermore, she won the Filmfare Award in the category of Best Female Debut. She even won the IIFA Award in the category of Debut Of The Year – Female. 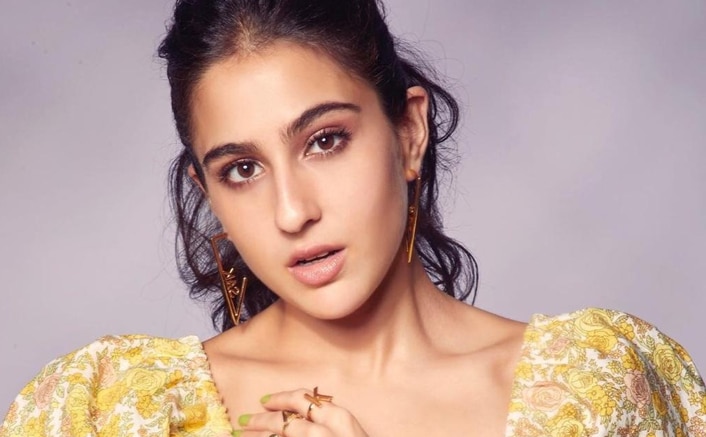 The elegant actress Sara Ali Khan was born on 12th August 1995 in Mumbai, Maharashtra, to Royal Pataudi’s parents, Amrita Singh and Saif Ali Khan. The actress is the granddaughter of the actress, Sharmila Tagore, and the Indian cricketer Nawab Mansur Ali Khan. Her granddad served as the Captain of the Indian Cricket Team.

Sara’s parents separated their ways. Later her father married the actress Kareena Kapoor. She has a sibling, Ibrahim Khan, and a half-sibling, Taimur. At a young age, she appeared in an ad. She once revealed that Aishwarya Rai is her inspiration to be an actress. Sara was mesmerized by the flawless performance of Aishwarya Rai in the theatre in Chicago.

As a teenager, Sara faced a lot of issues for her overweight. Later, she was diagnosed with a weight gain syndrome called the polycystic ovary. She used to follow a strict workout schedule to lose weight. She followed up on her schedule till her graduation.

Sara Ali Khan is 25 years old. She is Indian by nationality. Her religion is Islamic. Sara’s ethnicity is Islam. Her astronomical sign is Leo.

In 2018, Sara Ali Khan made her debut as Mandakini Mishra in the romantic disaster movie, ‘Kedarnath’. She starred alongside the late actor Sushant Singh Rajput. That same year, she bagged the role of Shagun Sathe in the action-comedy movie, ‘Simmba’.

In 2020, Sara joined the cast as Zoe in the romantic drama movie, ‘Love Aaj Kal’. It’s a spin-off movie, ‘Love Aaj Kal’ by Imtiaz Ali. That same year, Khan starred as Sarah Rozario in the comedy movie ‘Coolie No. 1’ alongside Varun Dhawan. In 2021, she will appear in ‘Atrangi Re’. 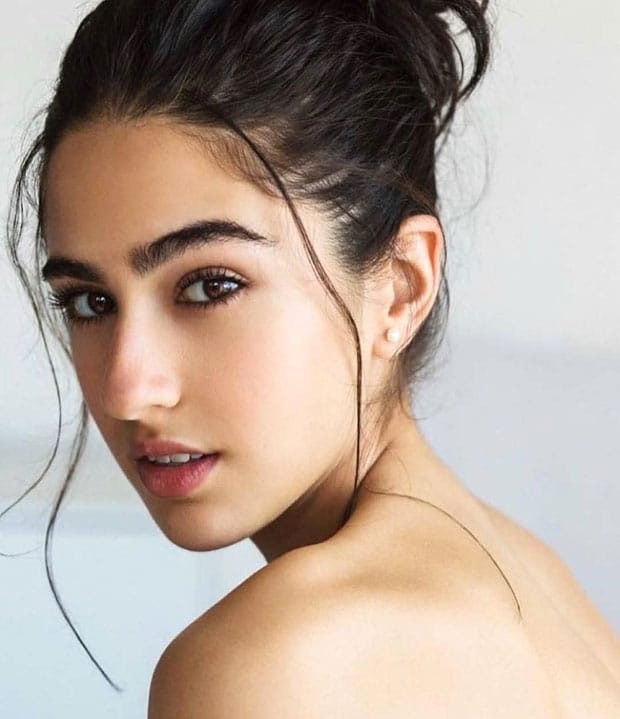 As of 2021, Sara Ali Khan’s net worth above ₹57.5 million. She accumulated all her fortune from her professional career. She also endorses several reputed and renowned brands.

As of 2021, Sara is possibly single as there is no revelation or public appearances. Earlier, she was rumored to be dating the late Sushant Singh Rajput. However, there was no truth behind it.

In 2018, Sara went to Karan Johar’s Coffee show. She revealed her likeness towards Karthik Aaryan. Later, they both filmed a movie together. Also, they used to hang out with each other. However, as of now, the duo aren’t following each other on social handles.

The actress has gathered a large audience on her social handles. She has millions and millions of fans across the country. Khan has 30m adherents on Instagram and 37k on Twitter.

The celebrities are exclusive because of their physical appearances. They even need to maintain their physique. Sara is 5’6″ inches tall. Her weight is 55 kg. The color of her hair and eyes is dark brown. 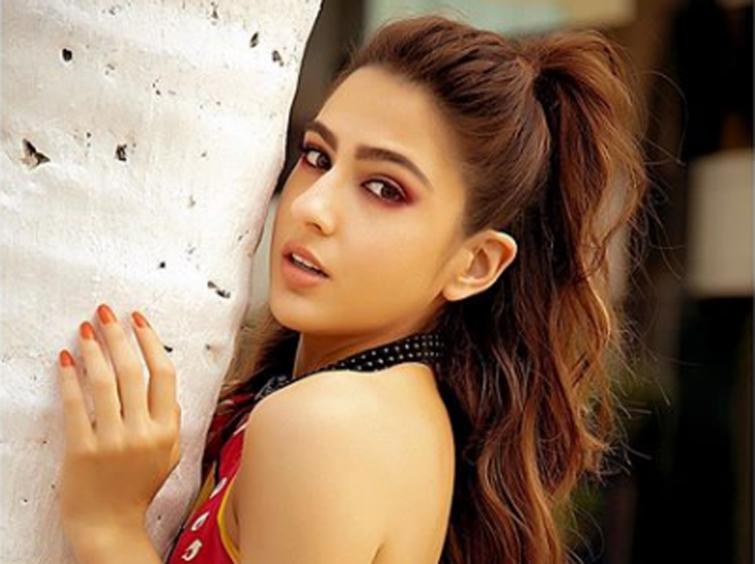 Who is Sara Ali Khan?

Is she in a relationship?

What is the net worth of Sara Khan?