Mohit Parmar is an Indian television actor. Nowadays, he is quite on the buzz because of his appearance as Krish Pandya in StarPlus’s daily opera ‘Pandya Store’. The opera is garnering popularity with each passing day. The stars are doing their best to entertain the audience. Before appearing in this opera, Parmar used to do several short films. 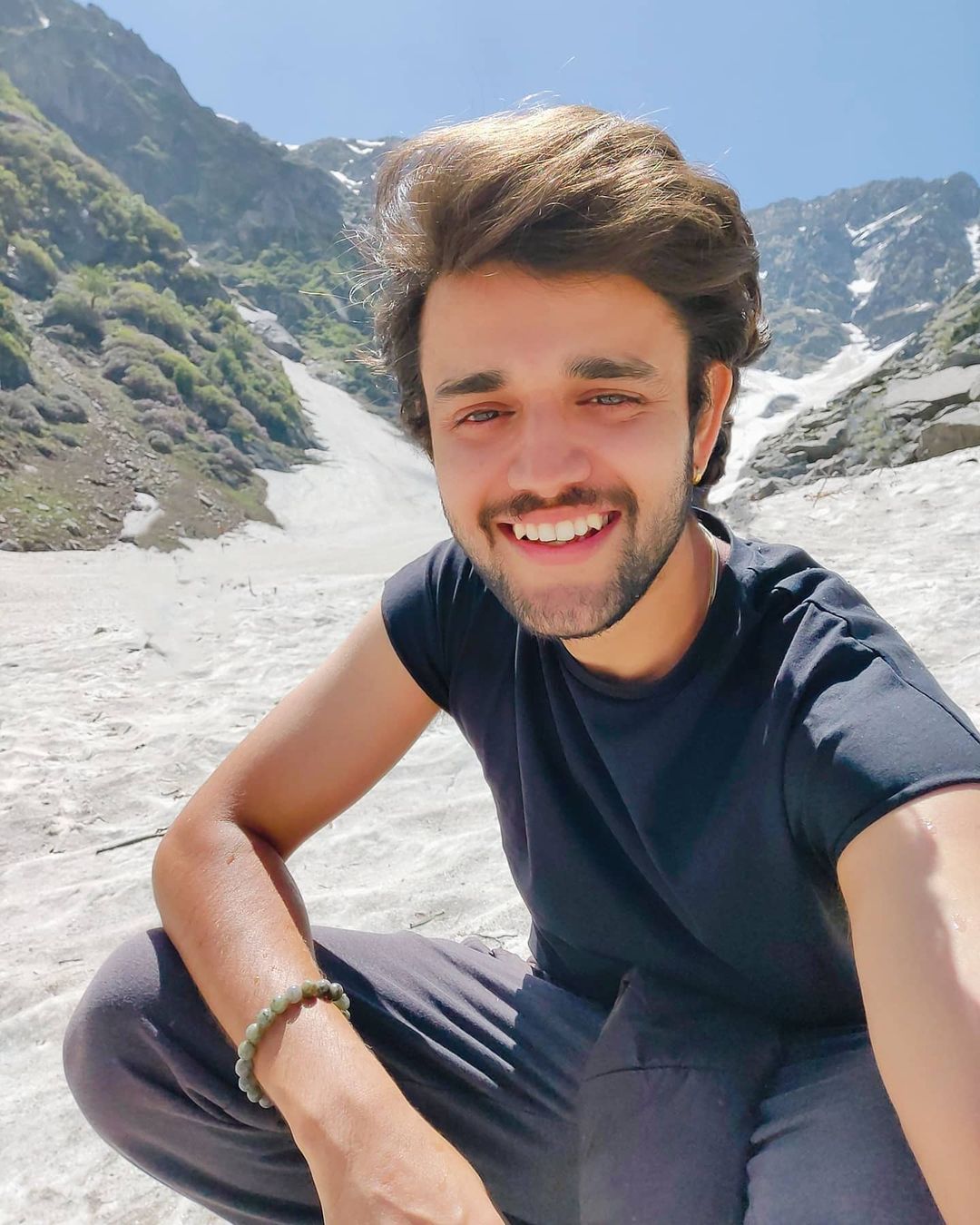 The actor Mohit Parmar was born on 5th February 1993 in Nanoan, Palampur, Himachal Pradesh to parents, Loveleen Parmar and Atma Singh Parmar. His father serves as a police officer while his mother is a homemaker. He has a sister, Mohina Parmar, who is pursuing her education in Chandigarh. He is basically from Punjab, however, due to his father’s post, his family moved to Himachal Pradesh.

Mohit acquired his basic education from Palampur. After that, he completed his bachelor’s in Mechanical engineering from Sri Sai University, Palampur. Earlier, he was completely into his academics, however, his passion and interest brought him into the industry.

While pursuing his bachelor’s, he worked on a music video of Karnail Rana. Unfortunately, he had dropped his dreams to focus on his academics. 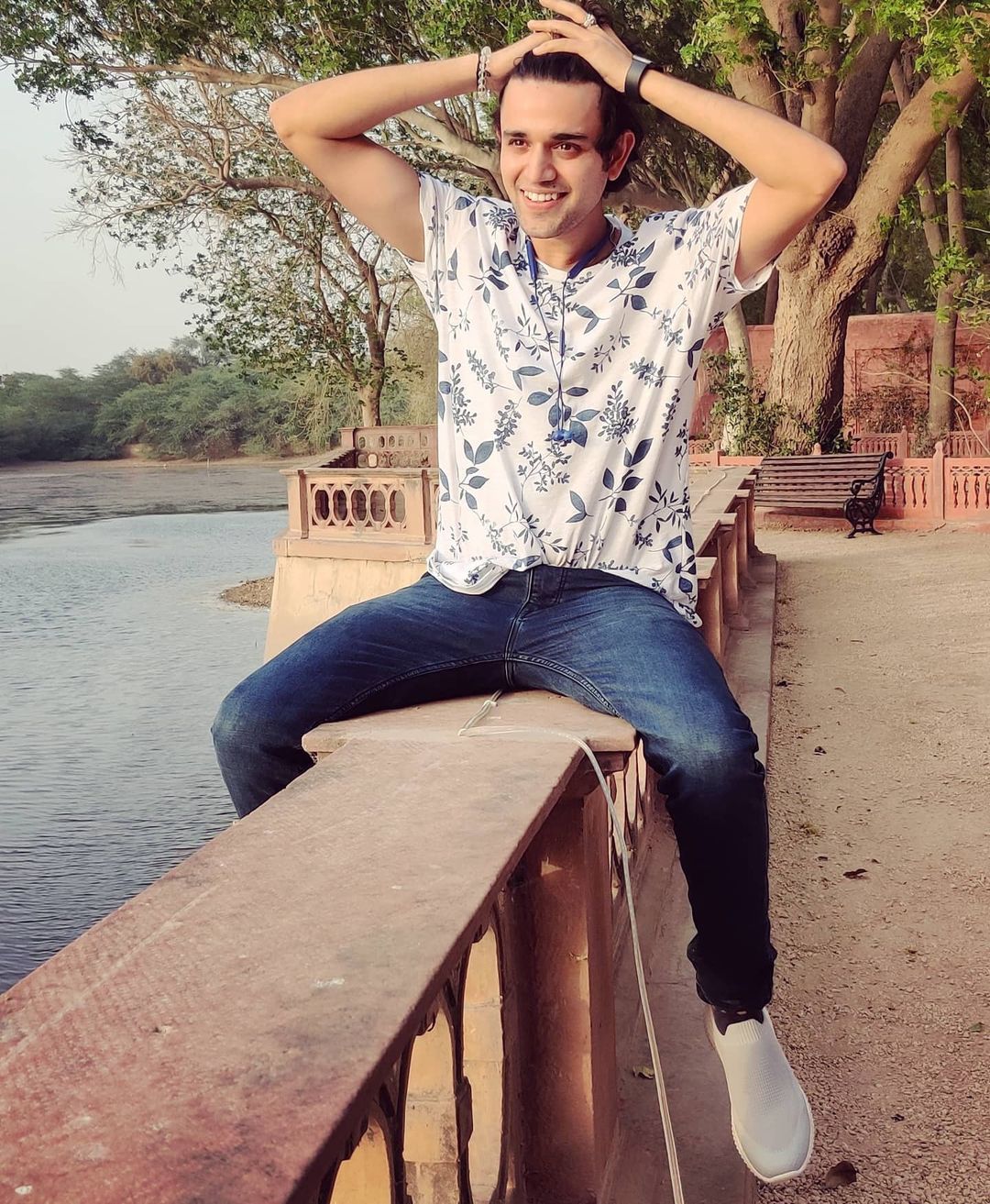 The entertainer is 28 years old. He has an Indian identity with the ethnicity of Punjabi. He follows Hinduism. His physical measurements are 40-36-14 inches. He has a height of 5’9″ inches and weighs around 75 kg. The actor loves to sing in his leisure time and listen to music. 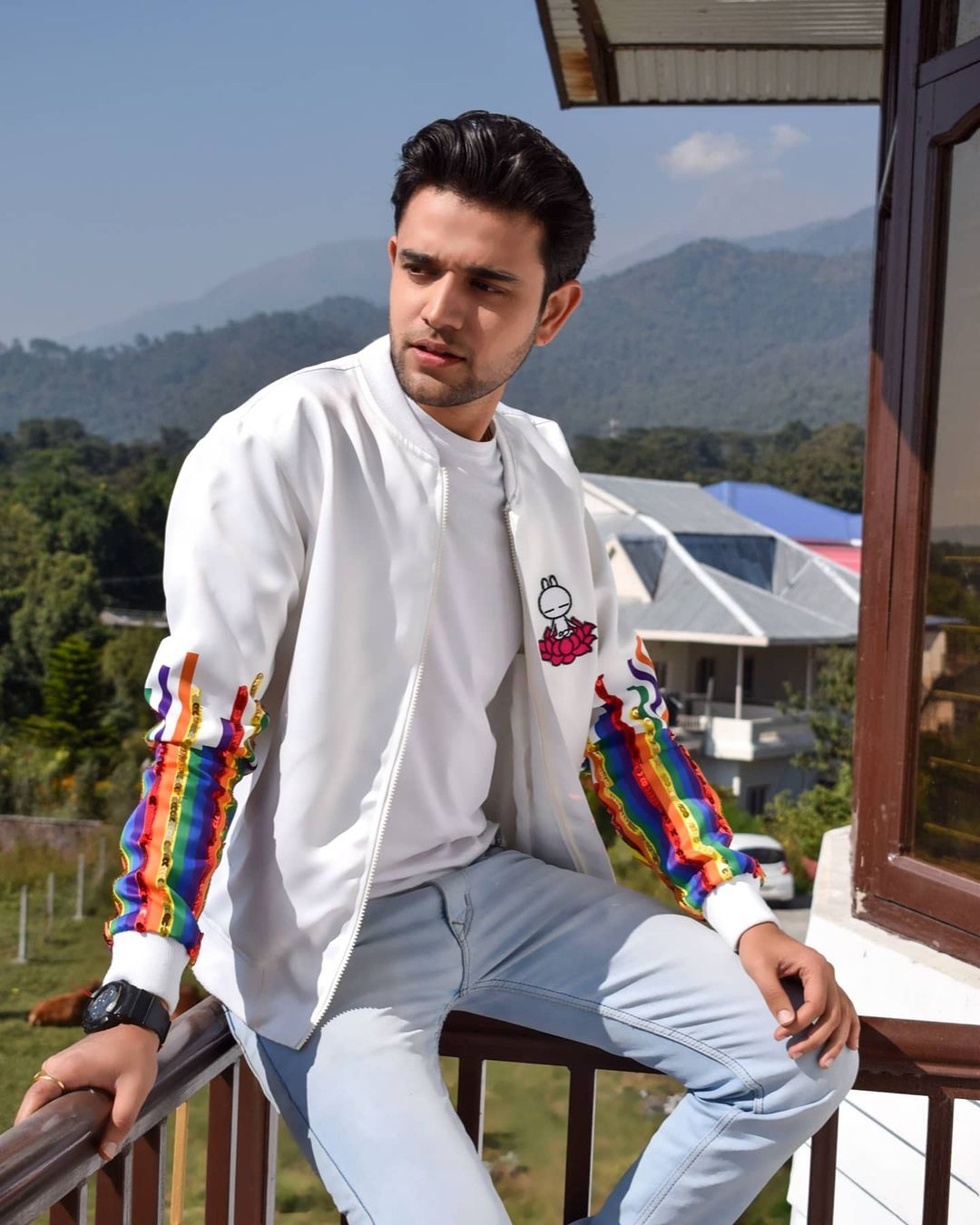 Mohit started his journey in 2015 with a determination to make it big enough for him. He moved to Solan to take acting and modeling lessons to refine his skills and talent. He has also attended an acting workshop by Beyond Production. Luckily, Beyond Production signed him for the short film ‘Mask vs me’. After that, he bagged small roles in movies like Nath Bajj and Jai Mata Di.

Parmar has also appeared in the movie ‘Papa’. The movie has received several awards in the category of short films. In 2021, he finally procured a noticeable role of Krish Pandya in ‘Pandya Store’.

Mohit is quite new to the industry. Just a few years back, he entered it. He is yet to make a big impression in the industry. In 2021, his career finally took off and he got the role in ‘Pandya Store’. The concerned actor hasn’t revealed his net worth. Maybe later, he will reveal his personal and professional details. 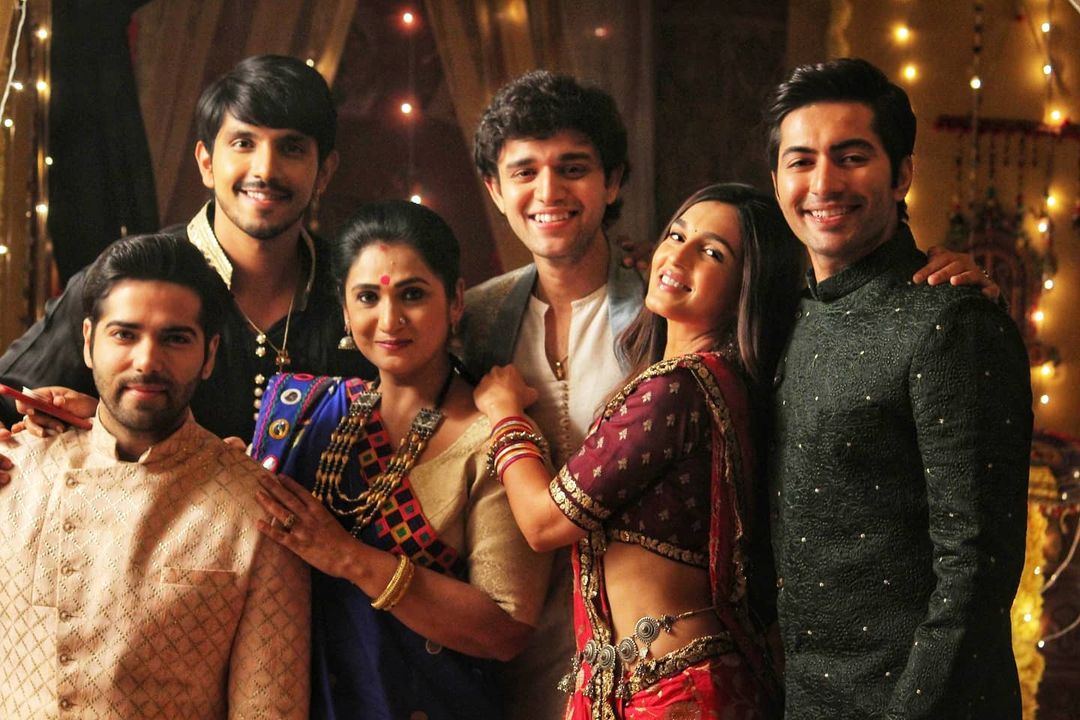 Mohit Parmar is single and devoting his time to enhancing his chances in the industry.