Ieshaan Sehgal is a famed Indian actor, model, influencer, and Instagram personality. He gained popularity and recognition for his participation as a contestant in the Bigg Boss 15. Earlier, he worked as a crew member in jet airways international. He had a rigorous six-month training program. After which, he quit his job and moved to Mumbai to pursue his acting vocation. 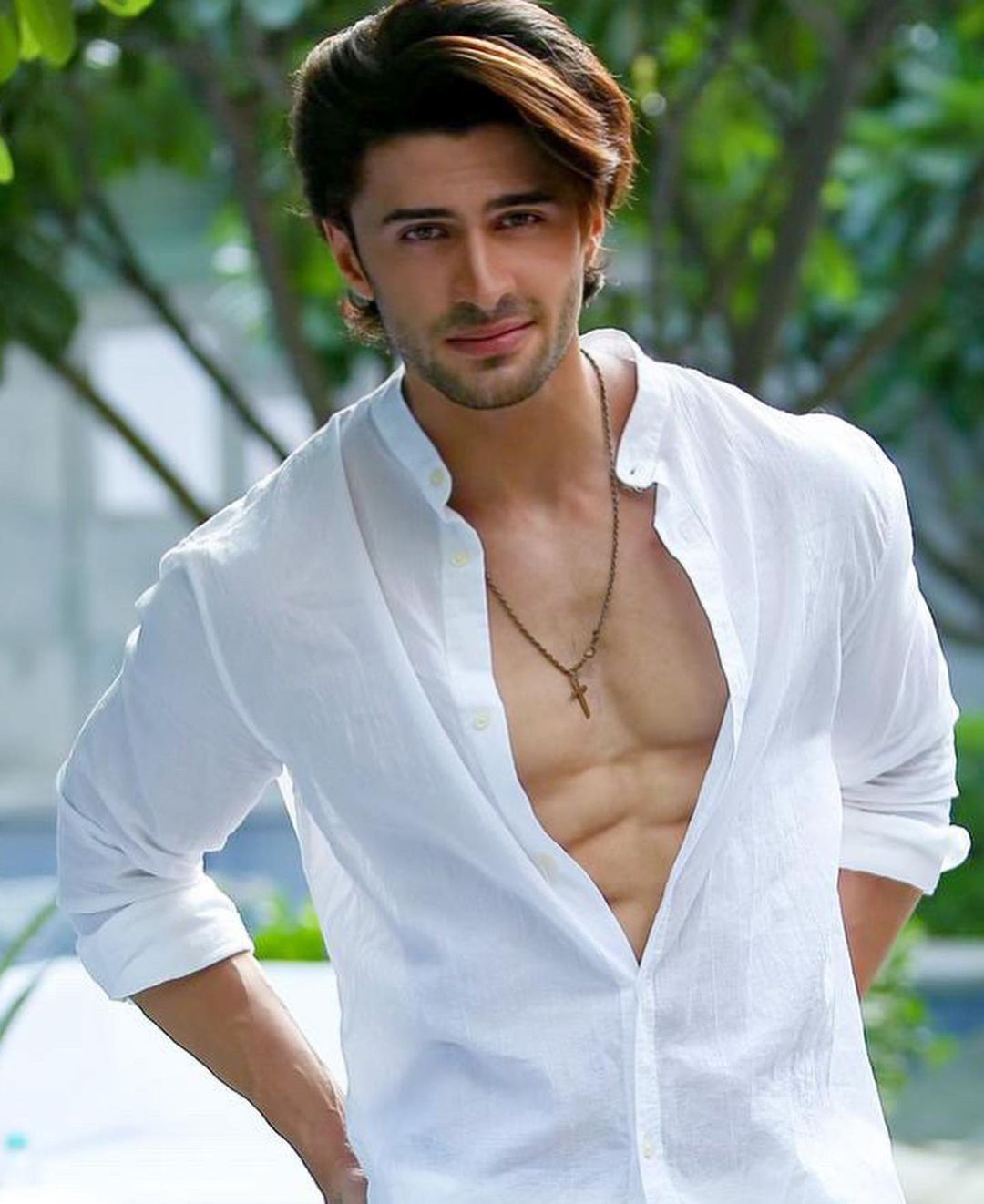 The actor, Ieshaan Sehgal was born on 19 January 1994 in Delhi. Information about her parents is not accessible. His parents were separated and he has a sibling, Tulip Sehgal. After separation, his mother raised him and his sister.

Coming to his education, Ieshaan hasn’t disclosed his educational facts. However, he must have acquired his basic education before entering the mainstream of his professional life.

The entertainer is 27 years old. He has an Indian identity with the ethnicity of Sikh. Capricorn is his astronomical sign.

He stands at 178cm and his approx weight is 75 kgs. His measurements are 42-34-14 inches. He is a fitness enthusiast. He has light brown colored hair and dark brown eyes. His hobbies are pencil sketching, traveling, and dancing. Sehgal also has a tattoo of Faith on his right hand. 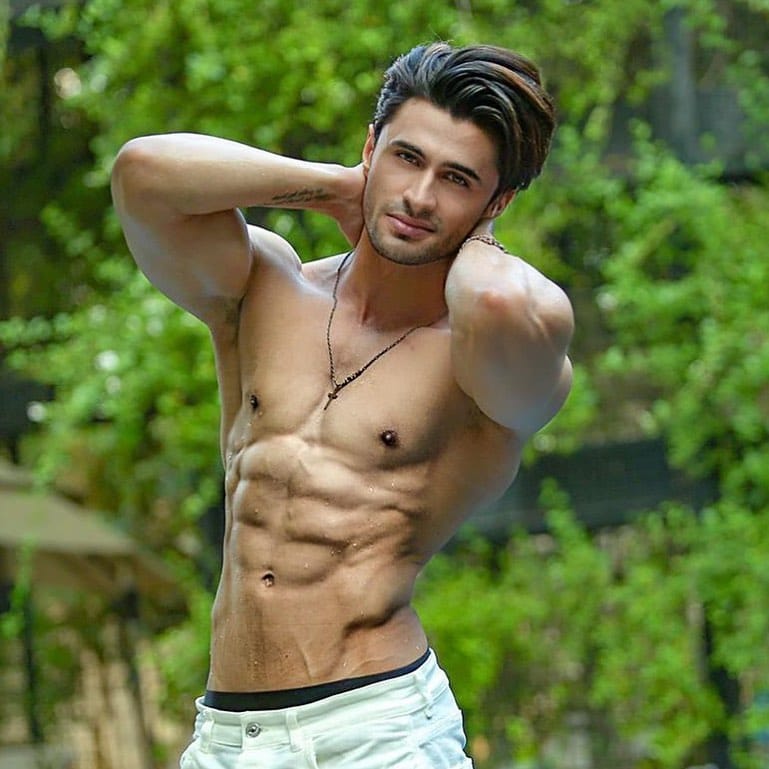 Ieshaan Sehgal’s Career and Net Worth

Ieshaan got his first breakthrough at the age of 17 as a model in a ramp walk show. In 2017, he debuted as an actor in the StarPlus soap opera, Rishton Ka Chakravyuh. However, he claimed recognition and popularity after making his equal lead debut in MTV’s Fanaah. His other MTV project is Zindagi U-Turn.

Sehgal has also appeared in some episodes of Pyaar Tune Kya Kiya. He also featured in music videos like Shah Jahan and Pagalpan. In 2021, he starred in Barbie Mann’s music video, Viah, which crossed 16M views within a month and was considered an instant hit.

Recently, the actor appeared alongside Baani J in the music video, Hunter. As of now, the video has 3M+ views. In October 2021, Ieshaan got his biggest breakthrough in the Bigg Boss 15. Earlier, the Bigg Boss OTT team approached him, however, he couldn’t make it to the show because of his prior professional commitments.

The actor, Ieshaan Sehgal’s net worth is not available. However, he must be garnering a hefty sum from his professional life. Now, he is in Bigg Boss 15 House for which he must be getting a huge sum per week. Even before Bigg Boss 15 also, he had gained quite a reputation for himself and worked on several projects. 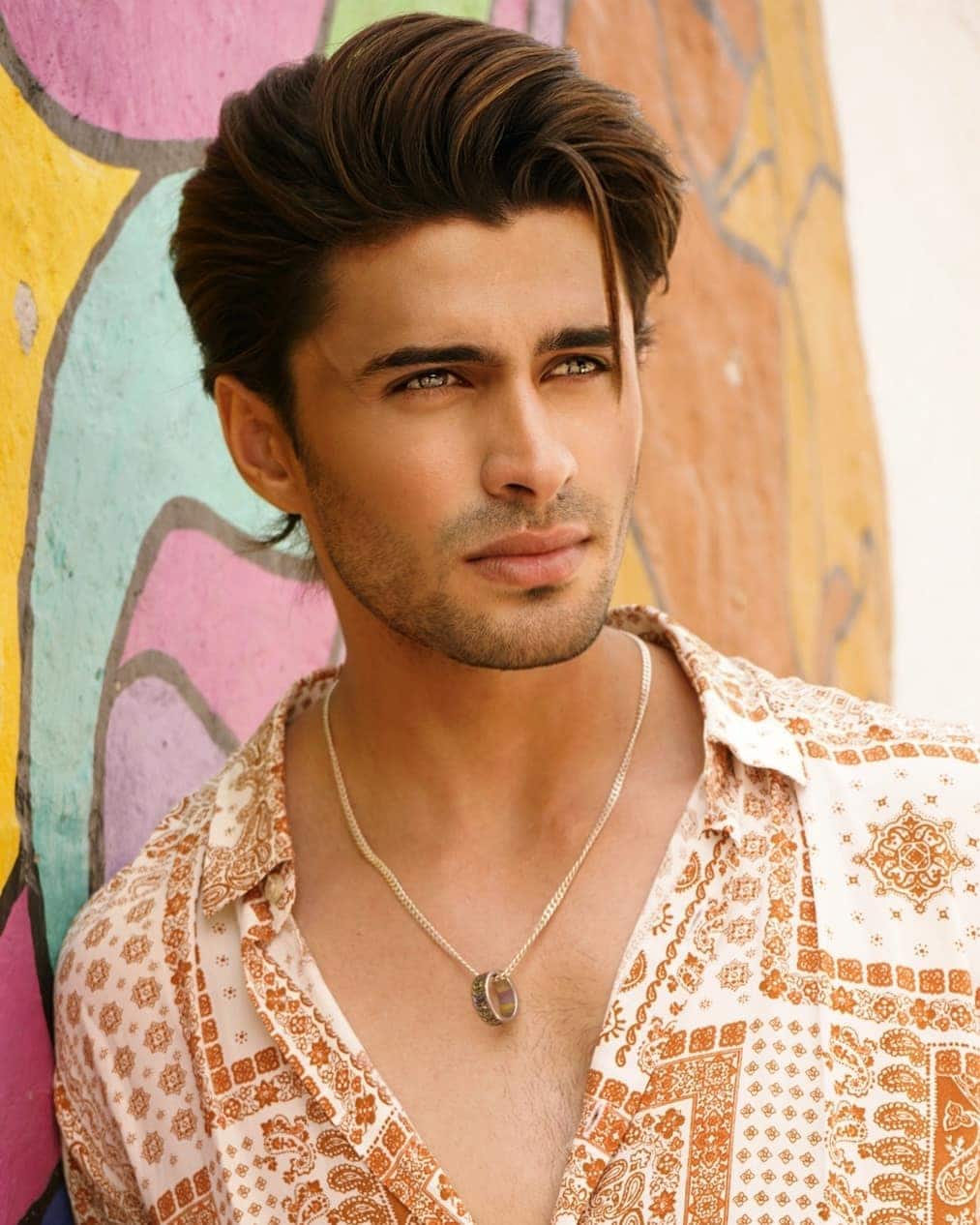 Ieshaan is currently in the Bigg Boss House and having an on-screen affair with his co-contestants, Miesha Iyer. Miesha is popular for her appearances on MTV’s Ace of Space and Splitsvilla. 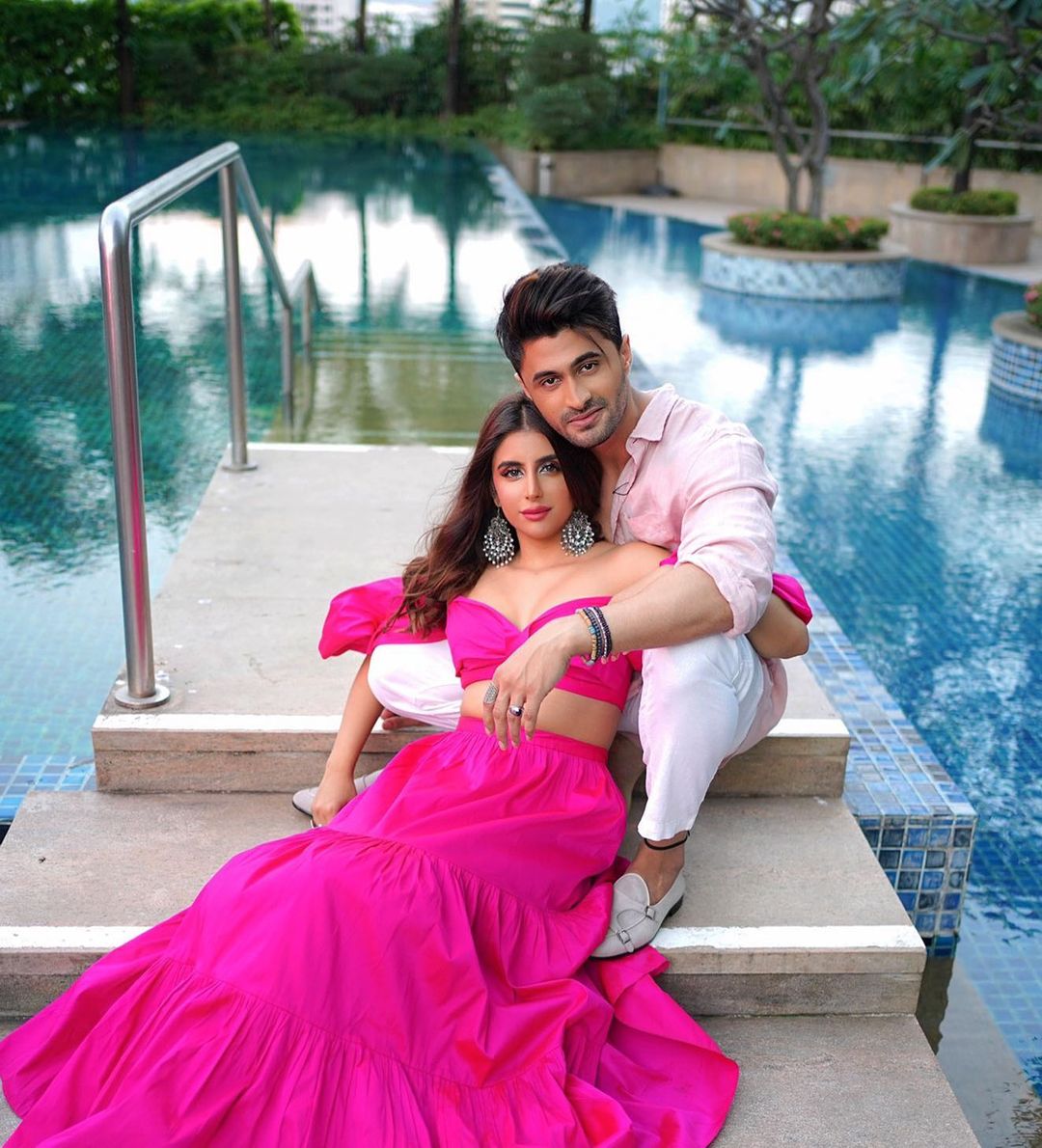 The actor is active on Instagram with 359k adherents.