Pratik Sehajpal is an India-born athlete, fitness trainer, model, and actor. He gained fame after his appearance in Love School season 3 as a contestant. He is also a bodybuilder who has won several titles for his physique. The actor is a certified fitness trainer at ‘GM Nutrition’ by Guru Mann. However, he garnered immense praise and fame after appearing in the Bigg Boss OTT. 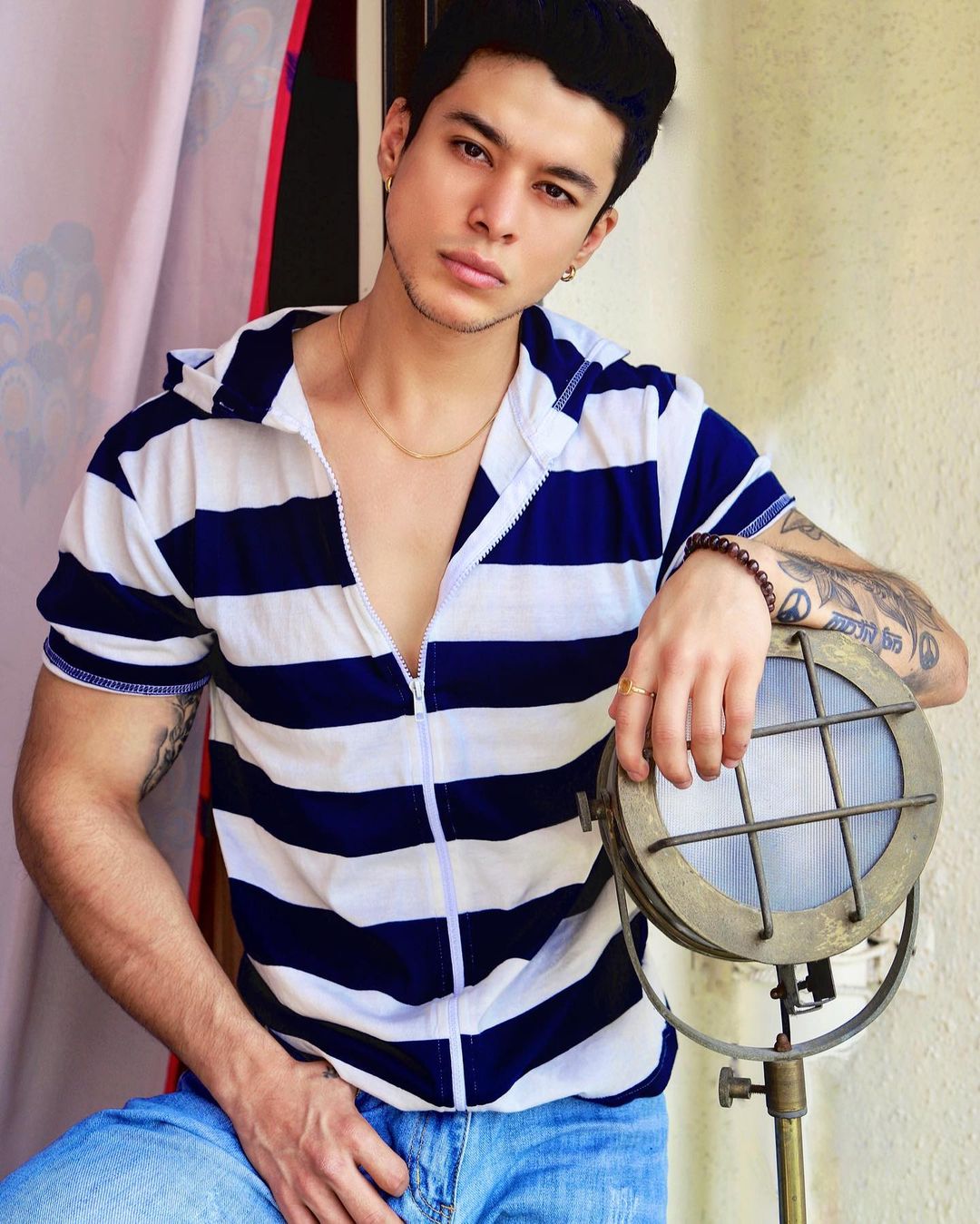 The fitness trainer, Pratik Sehajpal was born on 12th May 1993 in Delhi, India. His mom’s name is Shailja Sehajpal and his dad’s name is not available. He has a sister, Prerna Sehajpal, who is a makeup artist. His father works at a private firm whereas his mother is a house maker.

Speaking of his educational background, Pratik had gone to Amity University to pursue BA.LLB. During his graduation, he started his bodybuilding routine.

The model is 28 years old. He has an Indian identity with the ethnicity of Brahmin. Sagittarius is his astronomical sign.

He is a complete hunk who stands 178 centimeters and his approx weight is 82 kg. Ever since his university days, he has been maintaining his physique. It’s evident that he worked hard to follow his workout and diet routine and succeed in it. He even started his career as a fitness trainer. 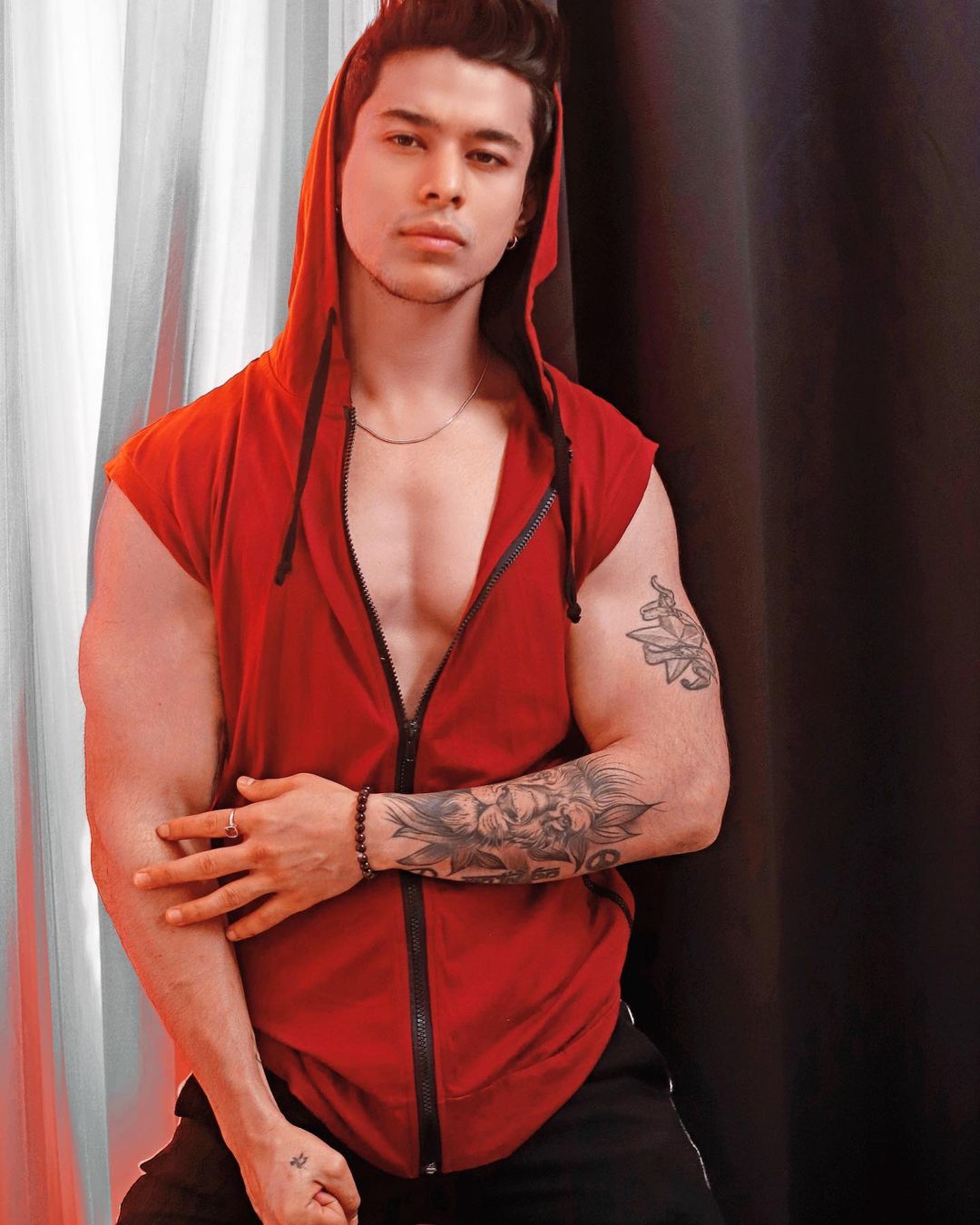 Pratik Sehajpal’s Career and Net Worth

Pratik came into the limelight after his appearance as a contestant in Love School season 3. He has garnered fame through his performance in the show, however, he couldn’t manage to win the show’s title. Divya and Lalit were the winners of the show.

After his graduation, Pratik became a full-time nutritionist and fitness trainer. He has won several titles in the bodybuilding championships. He also worked as a motivational speaker and at GM Nutrition. Through online videos and lectures, he provided training to several bodybuilding trainees.

He later moved to Mumbai to pursue acting. He even went to Roadies audition, however couldn’t succeed in it. Then in 2018, people started recognizing him after he became the first runner-up of MTV’s Ace of Space. In 2020, he made his acting debut as Rahil Sehajpal in the romantic series, Bebaakee. The series aired on ALT Balaji and gained a positive response from viewers.

Coming to his net worth, Pratik Sehajpal must be garnering a whopping amount from his professional projects. Currently, he is inside the Bigg Boss 15 House and the makers must be paying him off well due to his popularity in the show. 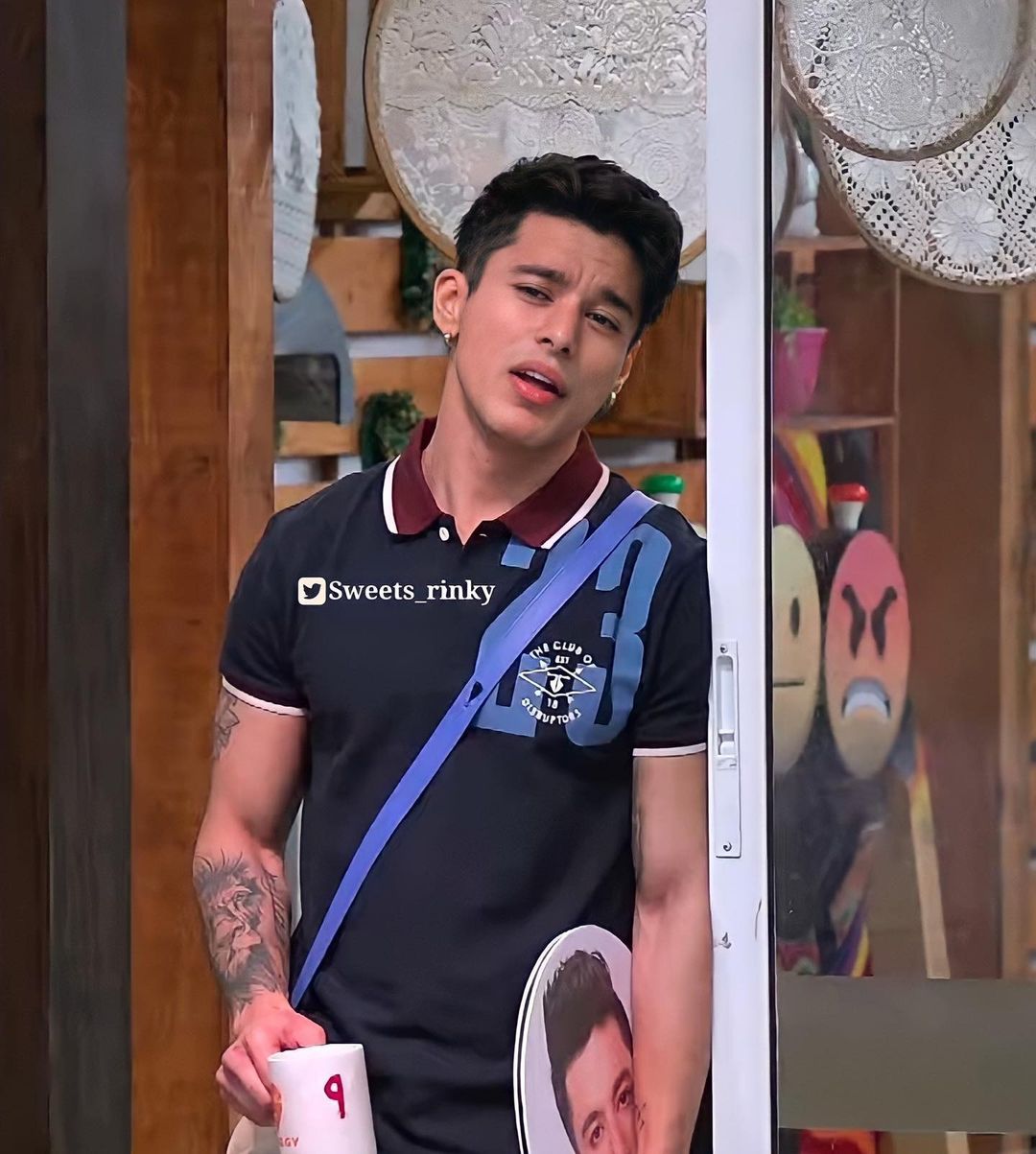 Pratik Sehajpal is currently single and unmarried. Earlier, he had dated Pavitra Punia. 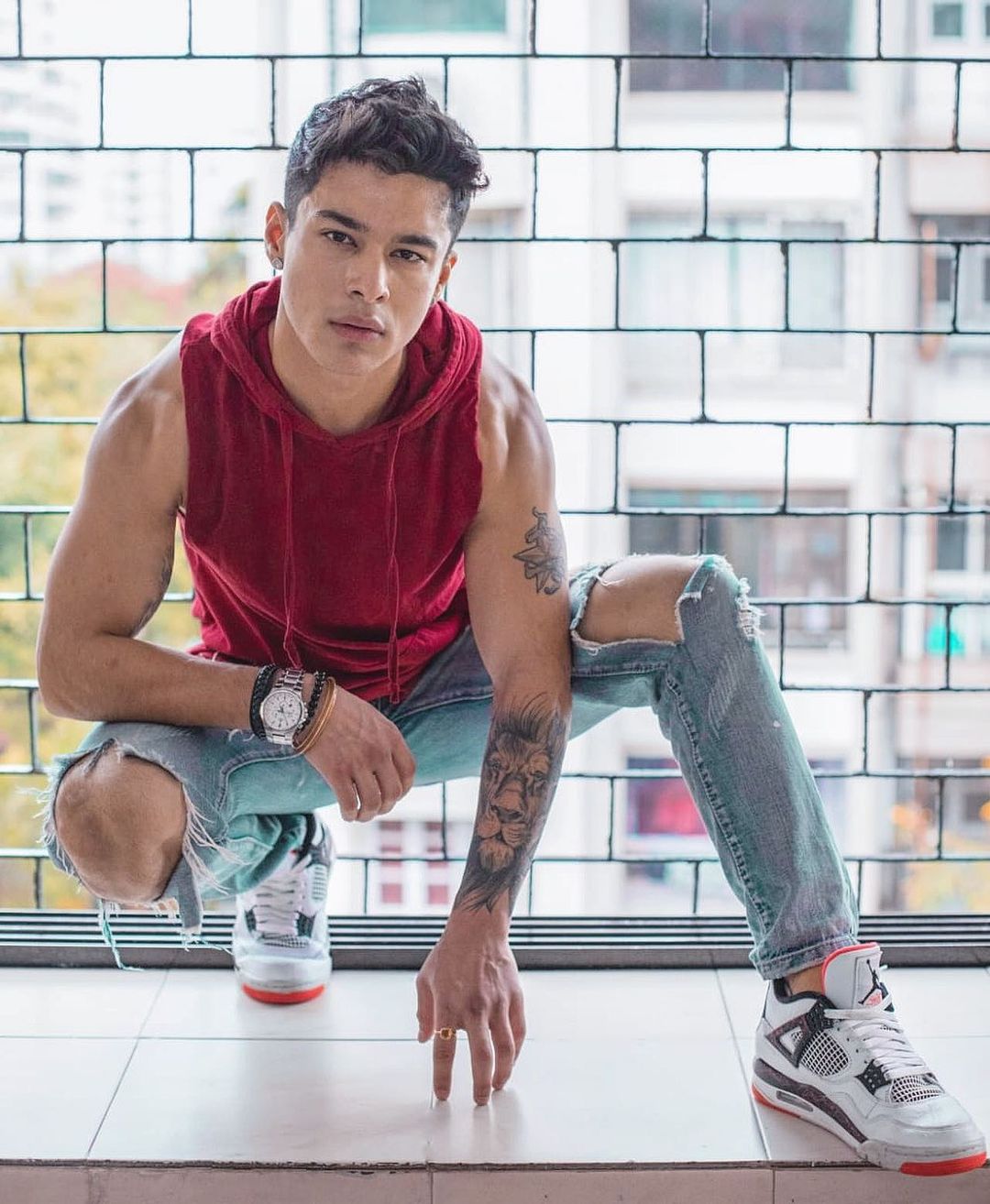