Sanjana Sanghi is an India-born actress and model who has garnered immense popularity after her movie, Dil Bechara alongside the late actor, Sushant Singh Rajput. The movie was released after the death of the latter and amassed millions in the box office collection. The actress became one of the prominent actresses in the industry. 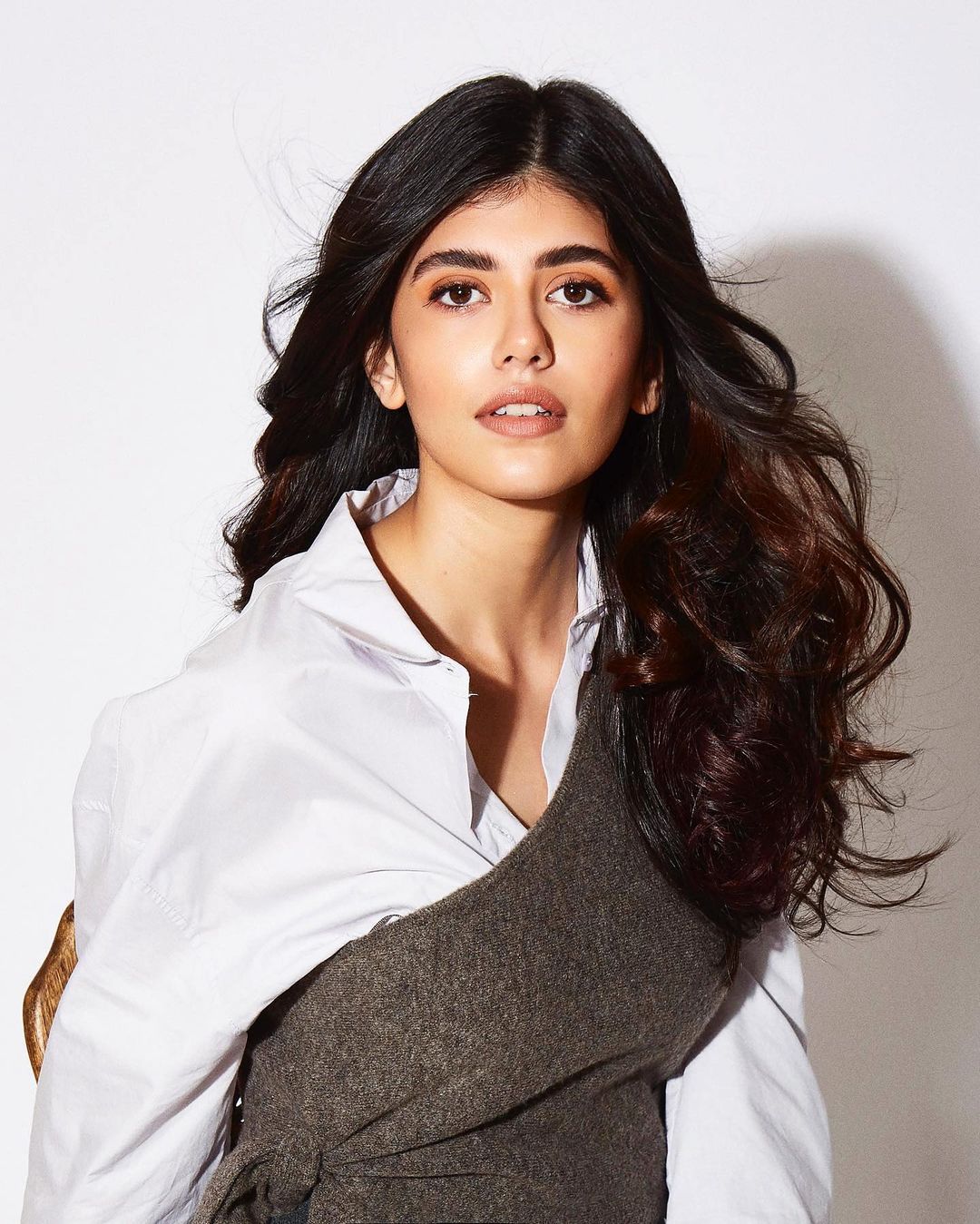 The actress Sanjana Sanghi was born on 2 September 1996 in Delhi, India to parents Sandeep and Shagun Sanghi. Her father is an entrepreneur and her mother is a homemaker. She also has an older sibling, Sumer Sanghi who is working at Google.

Coming to her education, Sanjana went to Modern School, Delhi, and passed her 12th with excellence scores. Looking at her score, Smriti Irani sent her a letter of appreciation. For her bachelor’s, she joined Lady Shri Ram College, Delhi, and majored in Journalism and Mass Communication. She became the gold medalist of her college. After which, she had done several internships before she decided to pursue acting.

The actress is 25 years old. She has an Indian identity with the ethnicity of multiracial. Virgo is her zodiac sign. Sanjana stands at 169cm and her approx weight is 63 kg. Her body status is 33-26-34 inches. She has brown colored eyes and black hair. 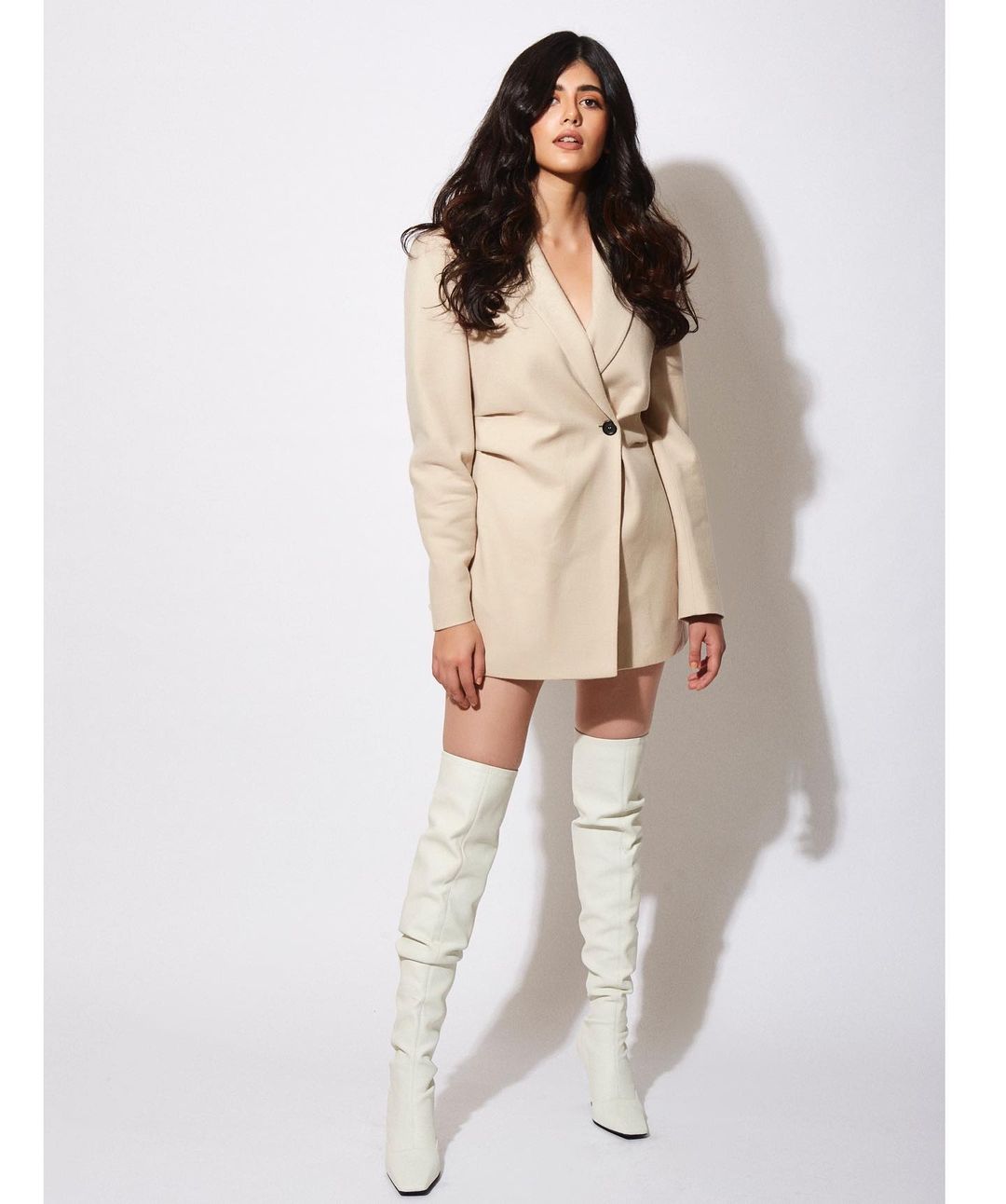 Sanjana Sanghi’s Career and Net Worth

Sanjana Sanghi started her career as an assistant director. She has assisted with several movies and other projects. In 2011, she made her debut in Rockstar, a romantic drama movie by Imtiaz Ali. She caught the attention of Mukesh Chhabra and bagged the supporting role of Mandy Kaul in the movie.

After a long break in 2017, she featured as Young Mita in the romantic comedy movie Hindi Medium. That same year, she appeared as Katty in Fukrey Returns. However, in 2020, her career took off when she bagged the lead role of Kizie Basu in Dil Bechara by Mukesh Chhabra. The movie is an adaptation of John Green’s Fault in our Stars.

Sanjana Sanghi has signed a movie with Kapil Verma which is based on drama and action, Om: The Battle whereas she will star opposite Aditya Roy Kapur as his love interest. Apart from movies, she has also worked for several commercials such as Cadbury, Dabor, Myntra, and many more. In 2021, she was featured in the music video, Mehendi Wale Haath by Guru Randhawa.

As of 2021, Sanjana Sanghi’s net worth is not available. While she doesn’t have many significant roles under her name, she has created her footprints in Bollywood in the limited chances she has been given. We hope to see her rise to the pinnacle of success and fame.

In an interview, she has admitted that she is single but always open to love which means anytime we can see our actress’s beau. 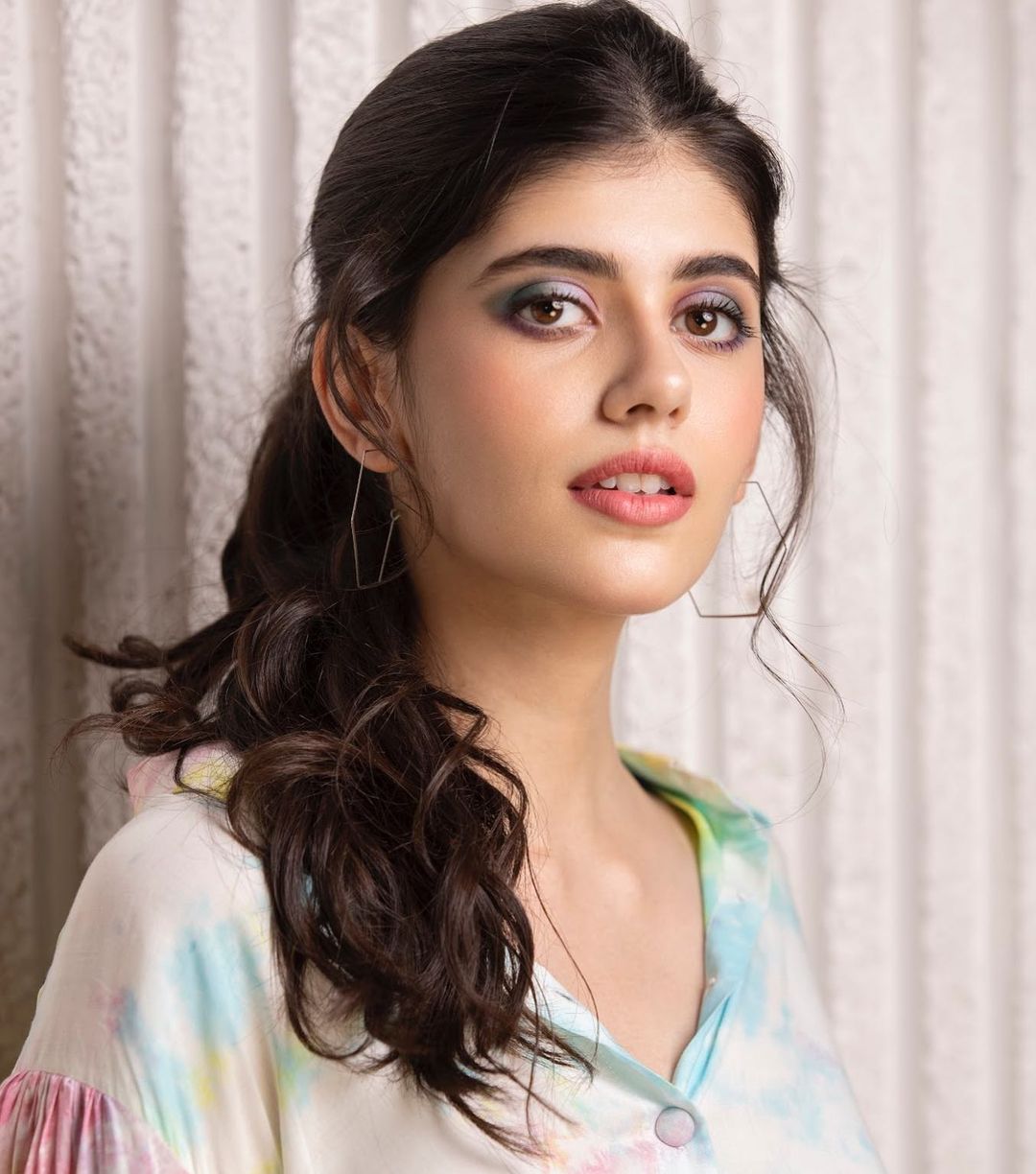