Pravisht Mishra is an India-born television actor. He gained immense popularity for his performance as Anirudh in the romantic drama, ‘Barrister Babu’. The series airs on Colors TV. His role has received positive feedback from viewers and critics. He portrays the role of a man who stops the marriage of a young girl of eight and becomes the mentor of that girl child. The storyline involves several hurdles and obstacles which Anirudh and Bondita have to pass through.

The actor Pravisht Mishra was born on 3rd March 1994 in Uttar Pradesh, Allahabad to parents Pratibha Mishra and Devendra Mishra. He has a younger sister. He comes from a middle-class family. His father runs a small business and his mother is a house maker.

Mishra went to Jamnabai Narsee School, Mumbai. However, he hasn’t disclosed any factual information about his higher education. He participated in several cultural activities which boosted his confidence and refined his skills. Participation in these events provided a basis for him to pursue acting.

Since his childhood, the actor wanted to enter the acting industry. So just after completing his studies, he started auditioning for several shows and ads. 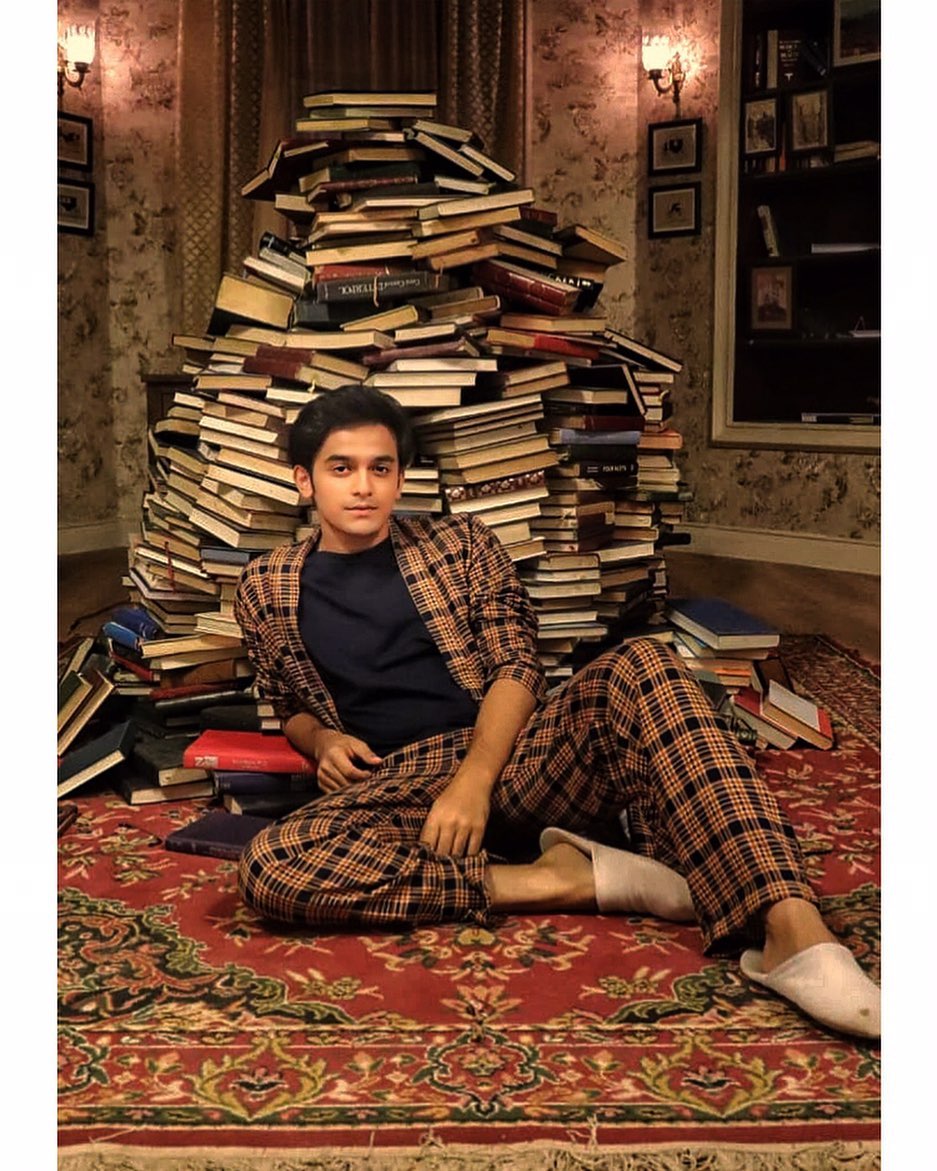 Pravisht Mishra is 26 years old. He has an Indian identity with the ethnicity of Brahmin. Pisces is his zodiac sign. He is 5’4″ inches tall and his body weight is 62 kg. The actor is a fitness enthusiast. He follows a proper workout routine to keep himself healthy and fit. He also does cycling and morning walking to make his physique flexible. 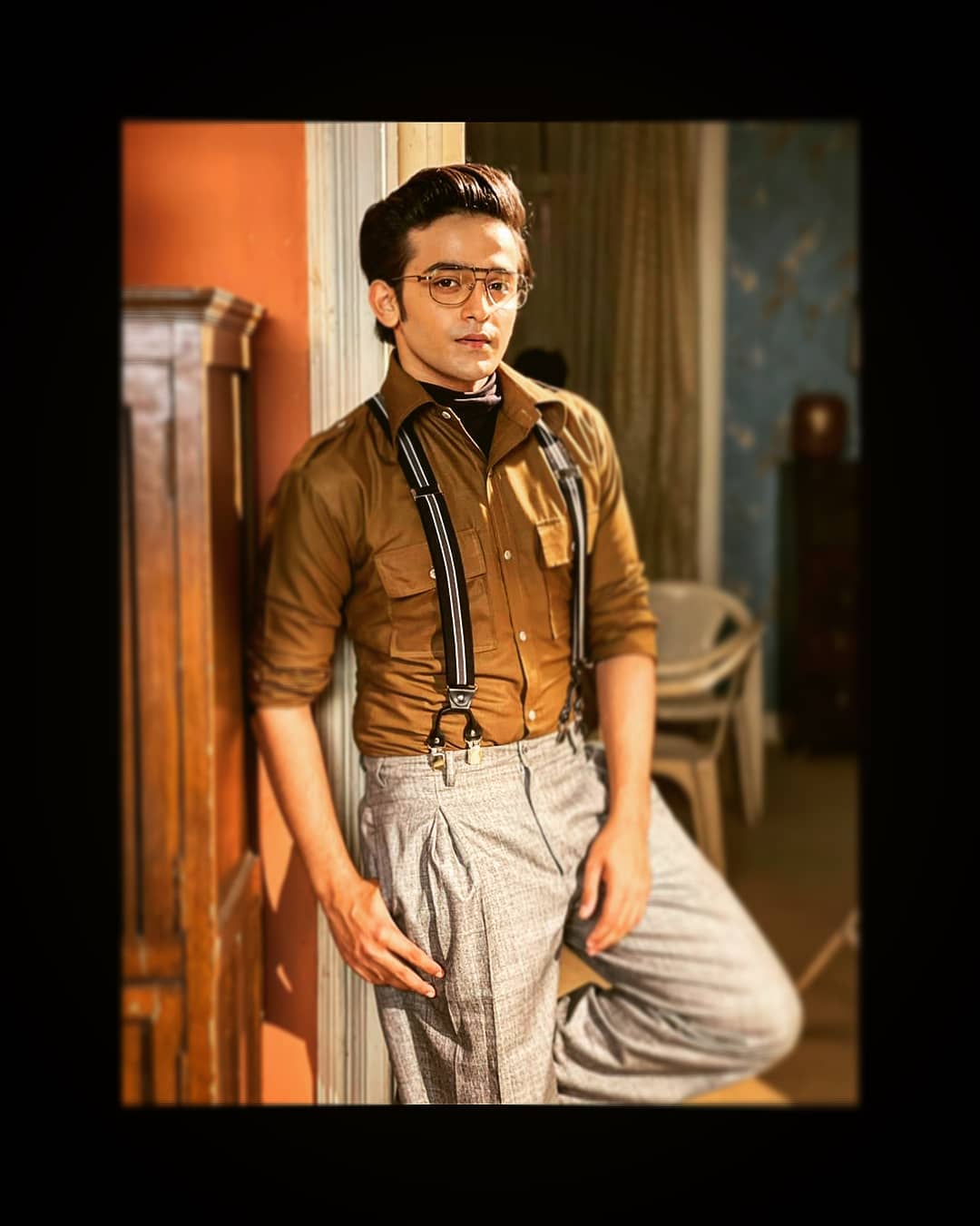 Pravisht Mishra’s Career and Net Worth

In 2013, Pravisht Mishra started his journey in the television industry. He portrayed the role of Prince Uttar in the epic series, Mahabharata which aired on StarPlus. That same year, Mishra appeared in Buddha as Devdutt.

In 2015, he luckily bagged the supporting role of Pulkit Rastogi in the StarPlus romantic drama, Kahan Hum Kahan Tum. He got the role of lead’s brother. In 2021, Mishra procured the lead character of Anirudh Roy Choudhary in the series, Barrister Babu. His role gained immense popularity from viewers and critics.

Pravisht hasn’t revealed his net assets. However, he must be amassing a handsome amount of fortune from his varied acting projects. It has been more than five years in the industry and in the meantime has portrayed some best roles. Apart from acting, the actor also serves as a model. 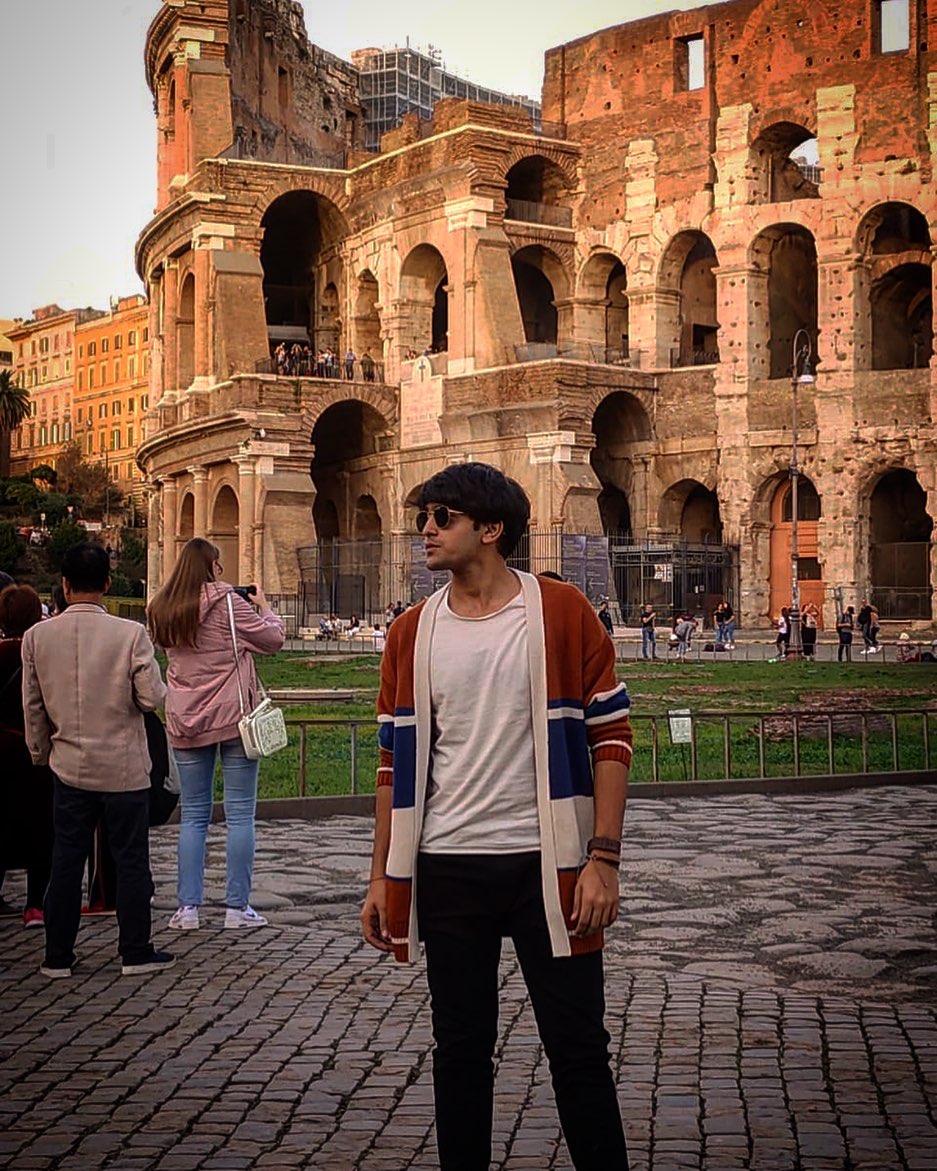 Some sources revealed that Pravisht is dating a mysterious girl however, there is no statement from his side regarding this matter. So he might be single or in relationships. Moreover, actors and actresses tend to hide their relationships. They also opt to stay single and restrict their vision for a career. His fans have seen his real-life chemistry and are yet to see his real-life chemistry.