Sai Ketan Rao is an Indian Actor and Model from Hyderabad, India. He appeared in Telugu movies. From the show titled Mehndi Hain Rachne Wali, he also marked his presence on the small screen too. He featured in the role of an affluent businessperson named Raghav Rao. Ketan inspired by Amitabh Bachchan’s character in Agnipeeth’s movie to prepare for his role as Raghav.

He belongs to Half-Hyderabadi and Half-Marathi ethnicity group. He completed his school education from Vignan Prabodhananda Prashanti Niketan Ghatkesar, Hyderabad.

Then, he did his B.Tech in the Computer Science field from Hyderabad Institute of Technology and Management (HITAM). Rao enrolled in GITAM Deemed University in Andhra Pradesh and did his MBA. Later on, he finished his acting training course at Ramanaidu Film School of Hyderabad. He followed his family’s advice to complete his studies first and then follow his acting passion.

Ketan Rao never revealed anything about his past relationships. Through his Instagram account revealed that the 27-year-old actor is single. He wants to focus on his acting at this moment. Sai is busy shooting his Star Plus show. The young star wants to earn a name and fame in the film industry. Then, he will follow his wedding plans. For now, he is giving top priority to his career. 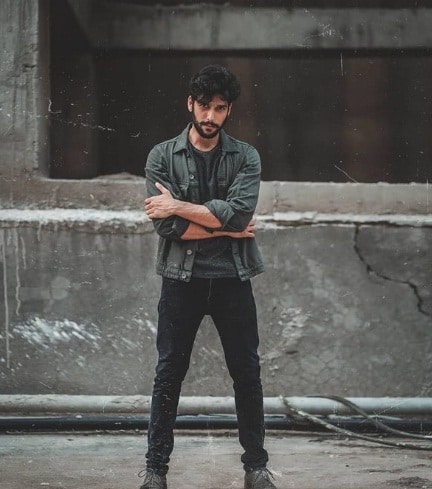 The approximate height of Sai is 5 feet 10 inches i.e. (178 in Centimeters) and body weight is 75 Kilograms (165 in Pounds). He has black colored hair and eyes. He goes for daily exercise to maintain his fitness. Therefore, he wakes up early in the morning to follow his exercise routine and shoot for his TV show. He focuses on eating a balanced diet to maintain his fitness.

Mehndi Hain Rachne Wali famed actor is active on Instagram with 25.5k followers. Sai Ketan uploads photos and videos of his shows and movies on Instagram. He actively connects with his fans through the different social media platforms.

As of 2021, Sai’s net worth is around Rs. 5 Crore Indian Rupees. He gets approximately Rs. 40K-Rs. 45K for his television show. On the other hand, Rao charges Rs. 50 Lakh-Rs. 70 Lakh for his film appearances. He owns a Yamaha bike. 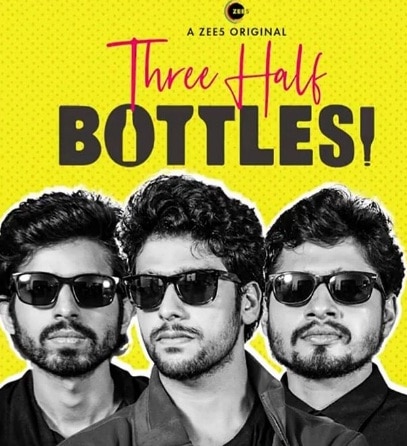