Aahna Sharma is an India-born actress and model who has gained success and fame through her appearance as a contestant in MTV’s Splitsvilla 12. Towards the end of the show, she has already become popular. She has also done a plethora of modeling projects. 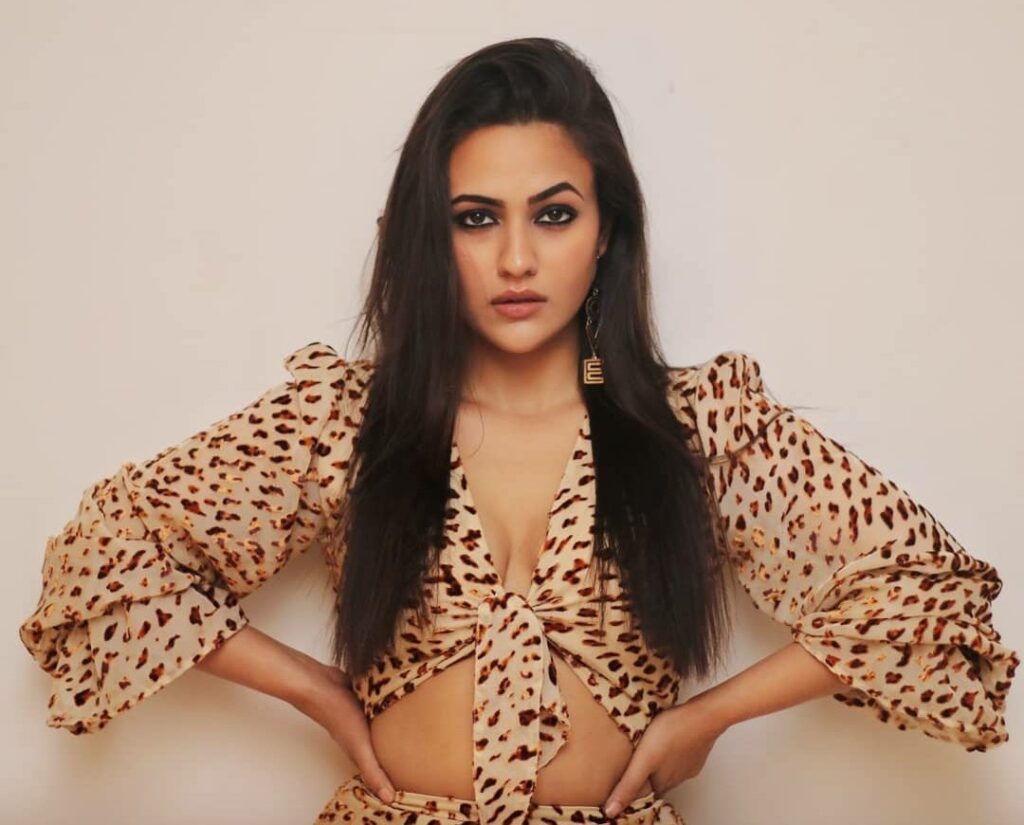 The famous personality, Aahna Sharma was born on 7th March 2000. She hails from New Delhi. There aren’t many details about her family members. Moreover, rarely she shares her pictures with her parents or siblings.

Aahna Sharma acquired her fundamental education from New Delhi. After her 12th, she moved to Mumbai and started her career in the modeling industry. Ever since her early days, she had been keen on the glamour industry. 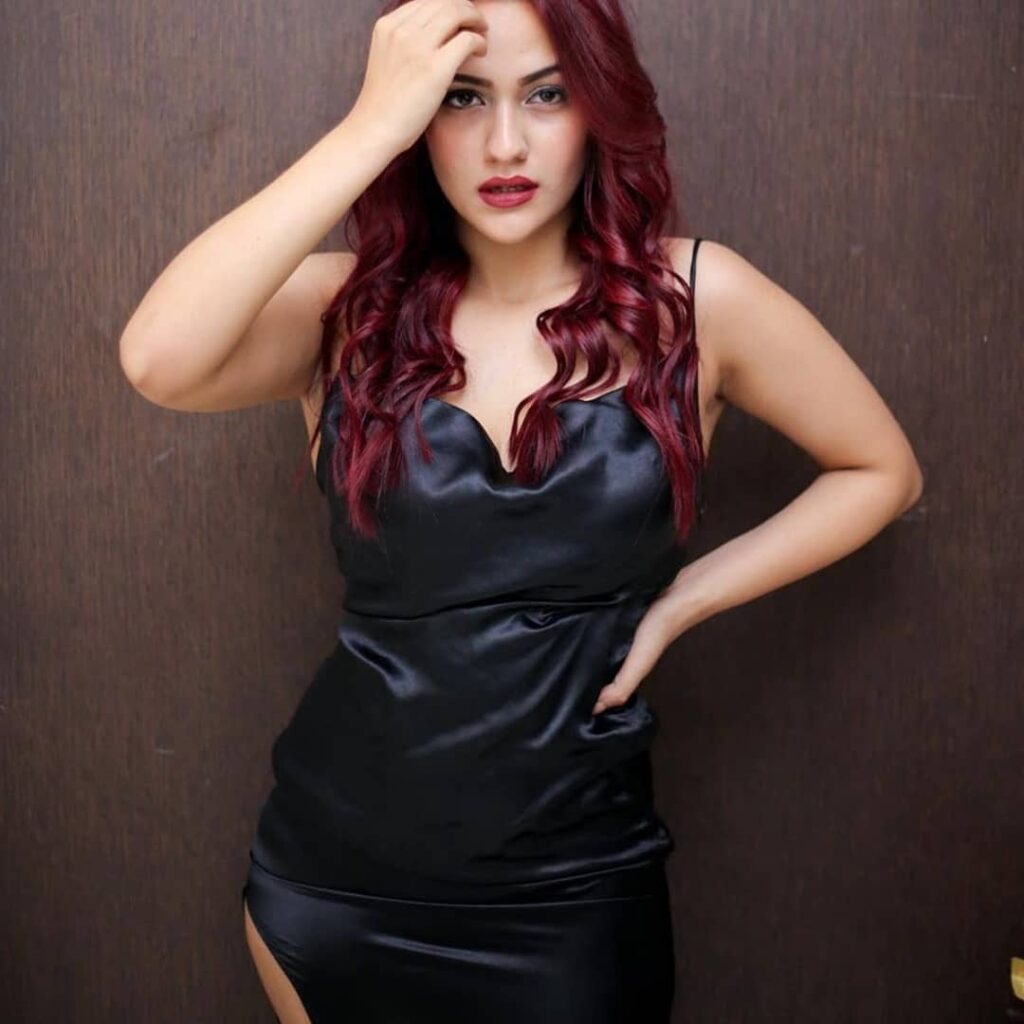 The actress is 21 years old. She has an Indian identity with the ethnicity of Brahmin. Aries is her zodiac sign. She has an approximate height of 5’5″ inches and her weight is 65 kg. Her physical measurements are 36-30-36. She has black colored hair and eyes. Her hobbies are traveling and singing. 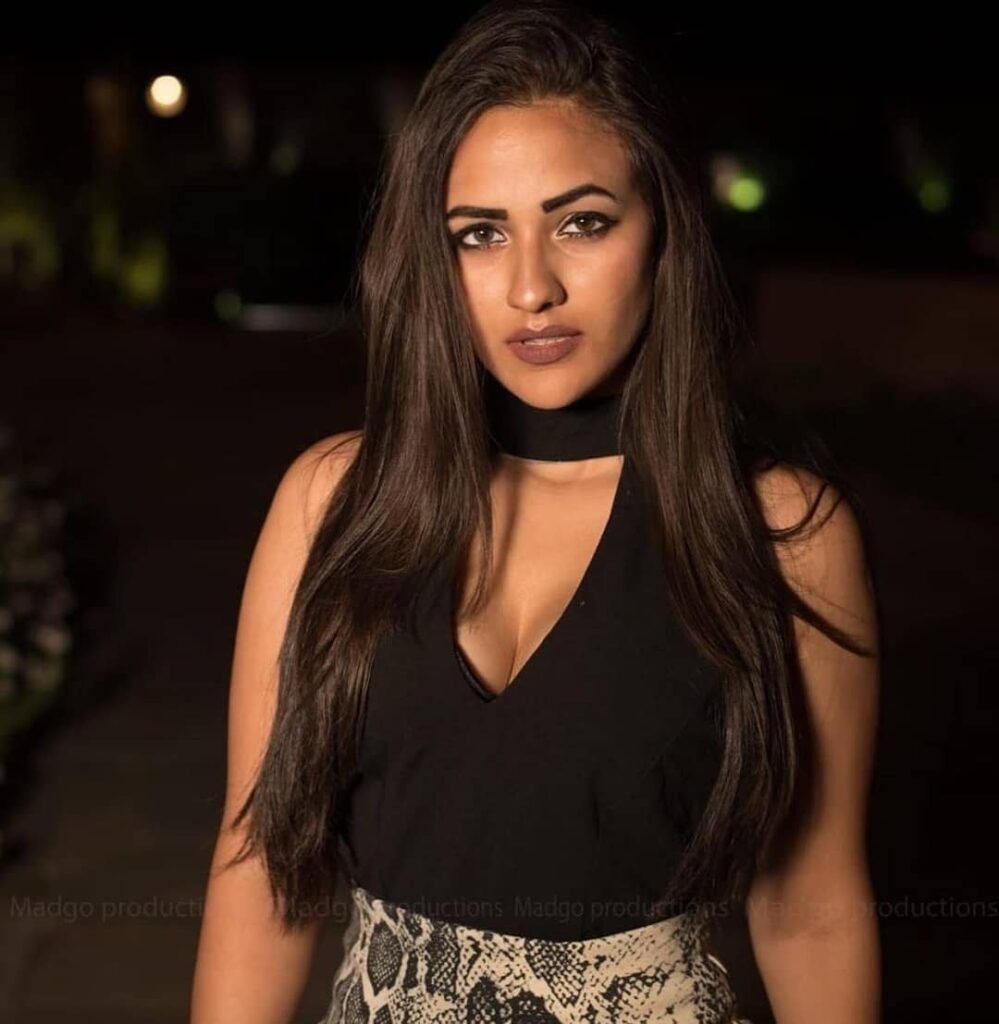 The actress appeared in the Indian web series, Dil Yeh Ziddi Hai. She worked in TV operas like Pavitra Bhagya and Naagin 5.

The net worth of Aahna Sharma is not available. She serves as a model and actress in the industry. Aahna has only worked in some acting projects but has done several shoots and modeling projects. 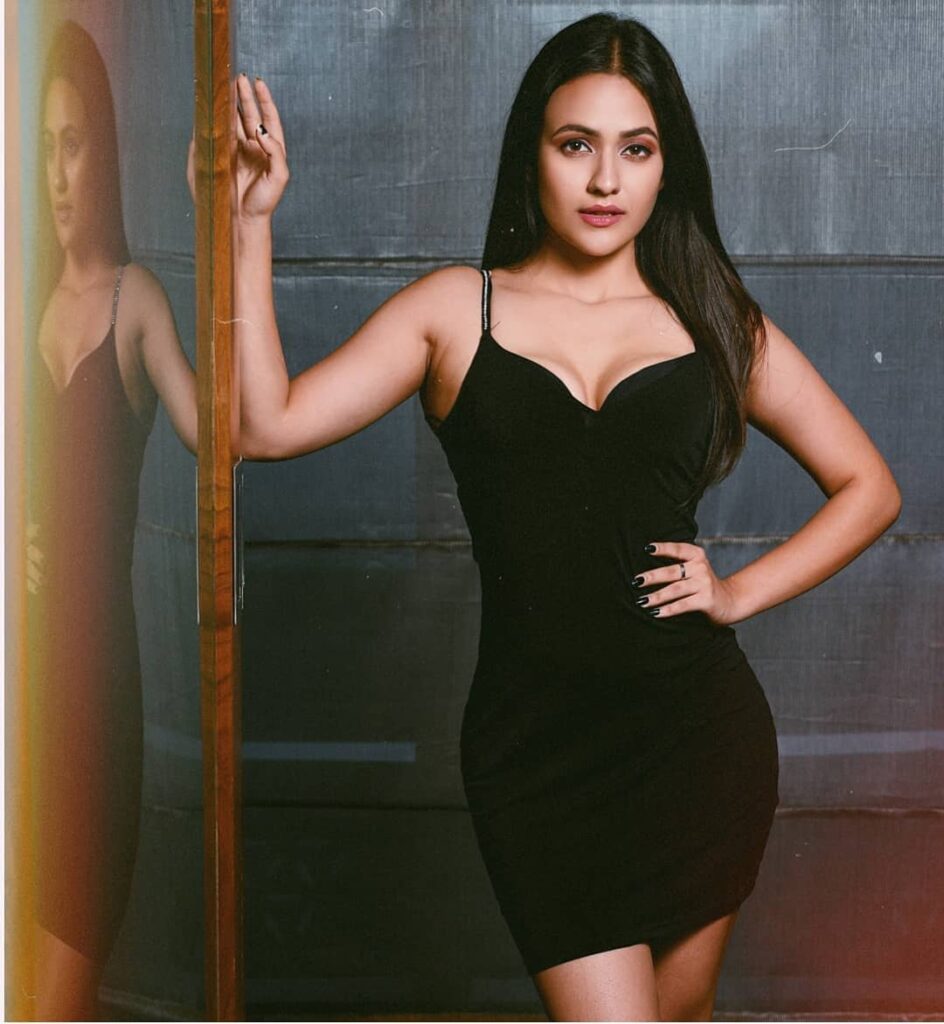 The actress is currently dating Pranav Kumar. Both revealed their involvement with each other on social handles. They even appeared in a YouTube vine video.

While in Splitsvilla, she had two connections but got limelight for her connection with Piyush Sharma. They developed soft corners for each other when Piyush’s connection with Arshiya was eliminated from the show. However, after Arshiya’s entry, they have drifted apart but their relationship became very strong in a short period. 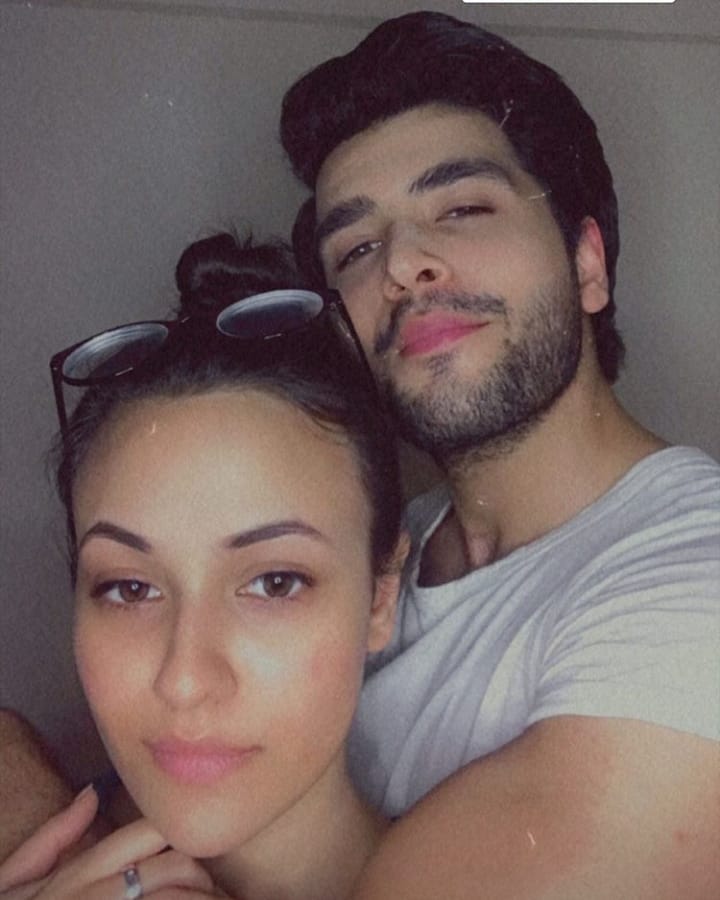