Kaveri Priyam is an Indian television actress and model from Jharkhand. She has risen to stardom for her role as Kuhu Maheshwari in the daily opera ‘Yeh Rishtey Hain Pyaar Ke’. The actress had amazingly portrayed the role and gained popularity and recognition for it. Since 2015, she has been active in the television industry.

The actress, Kaveri Priyam, was born on 22nd October 1994 in Bokaro, Jharkhand. However, she has made any revelation regarding her parents. She has a brother, Ritesh Anand, with whom she shared pictures on social handles. Her father serves in SAIL and her mother is a homemaker.

Priyam completed her basic education at St.Xavier School, Bokaro. She later moved out of state to pursue her graduation. She joined the Vellore Institute of Technology. Her family supported her decision to pursue her career in the television industry and helped her to groom herself in every possible way. In 2016, she completed her professional acting training at the Institute of Creative Excellence, Delhi.

Kaveri is 26 years old. She has Indian roots and is a Hindu by religion. She belongs to the Libra zodiac belt. The actress has a height of 5’4″ inches tall and weighs around 58 kg. Her physical measurements are 36-28-34 inches. She has black-colored eyes and dark brown hair. Her hobbies are dancing, traveling, and watching movies. 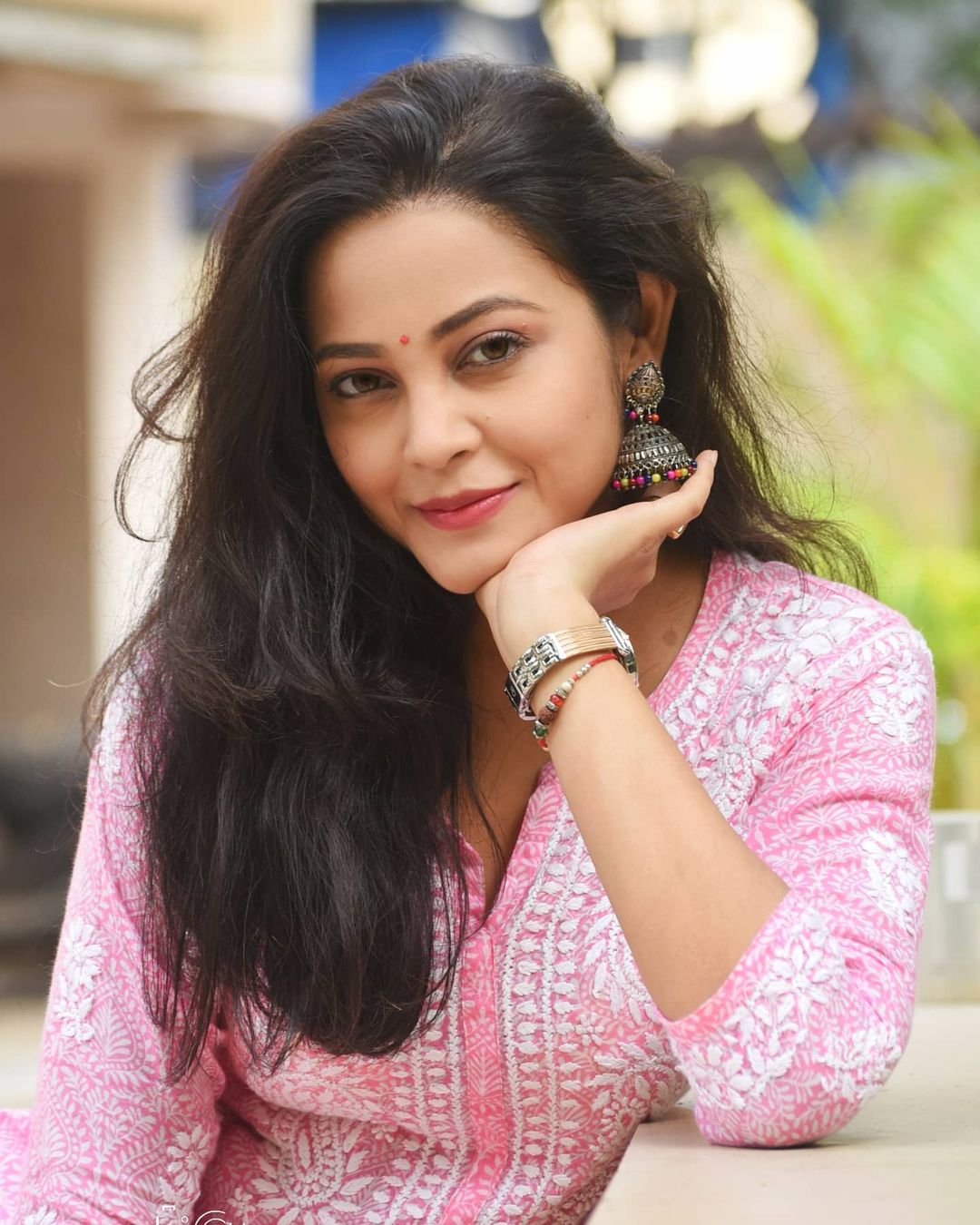 Kaveri Priyam started her journey in 2015. At first, she did some commercials. Then she moved to act. In 2015, Naagin Team launched her through a supporting role. After that, she appeared in ‘Pardes Mein Hai Mera Dil’ however, she wouldn’t able to gain significant spotlight and success. In 2019, luckily, she landed the role of Kuhu Maheshwari in the StarPlus daily opera “Yeh Rishtey Hain Pyaar Ke.” The opera has gained immense viewership and people across the country praised Kaveri for her outstanding performance.

The famed actress has kept her net worth a secret. She amasses her net fortune from her acting projects. Apart from this, Priyam has appeared in several renowned commercials. 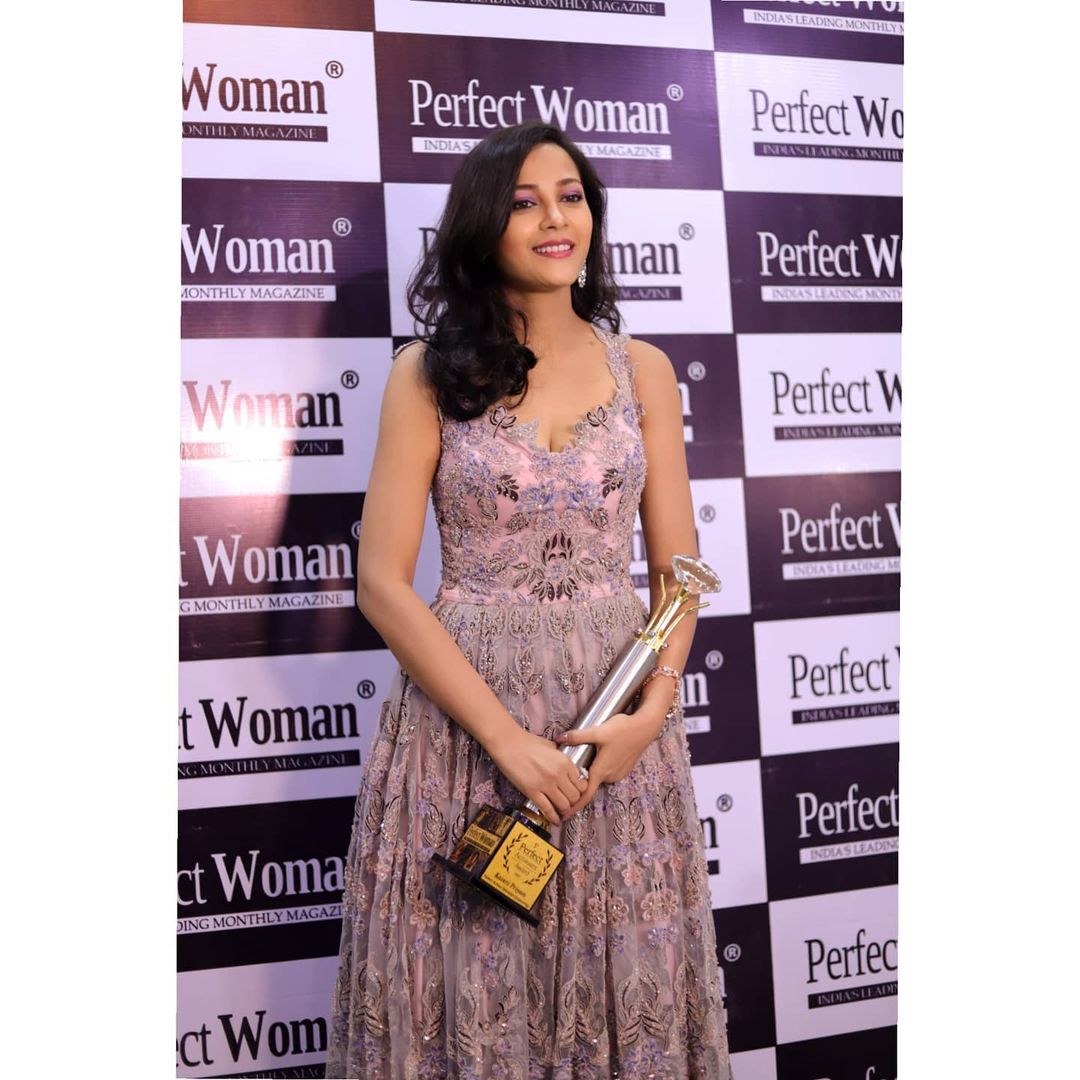 Kaveri hasn’t revealed her relationship status. However, to date, we haven’t spotted her with her significant other. This indicates that she might be single. 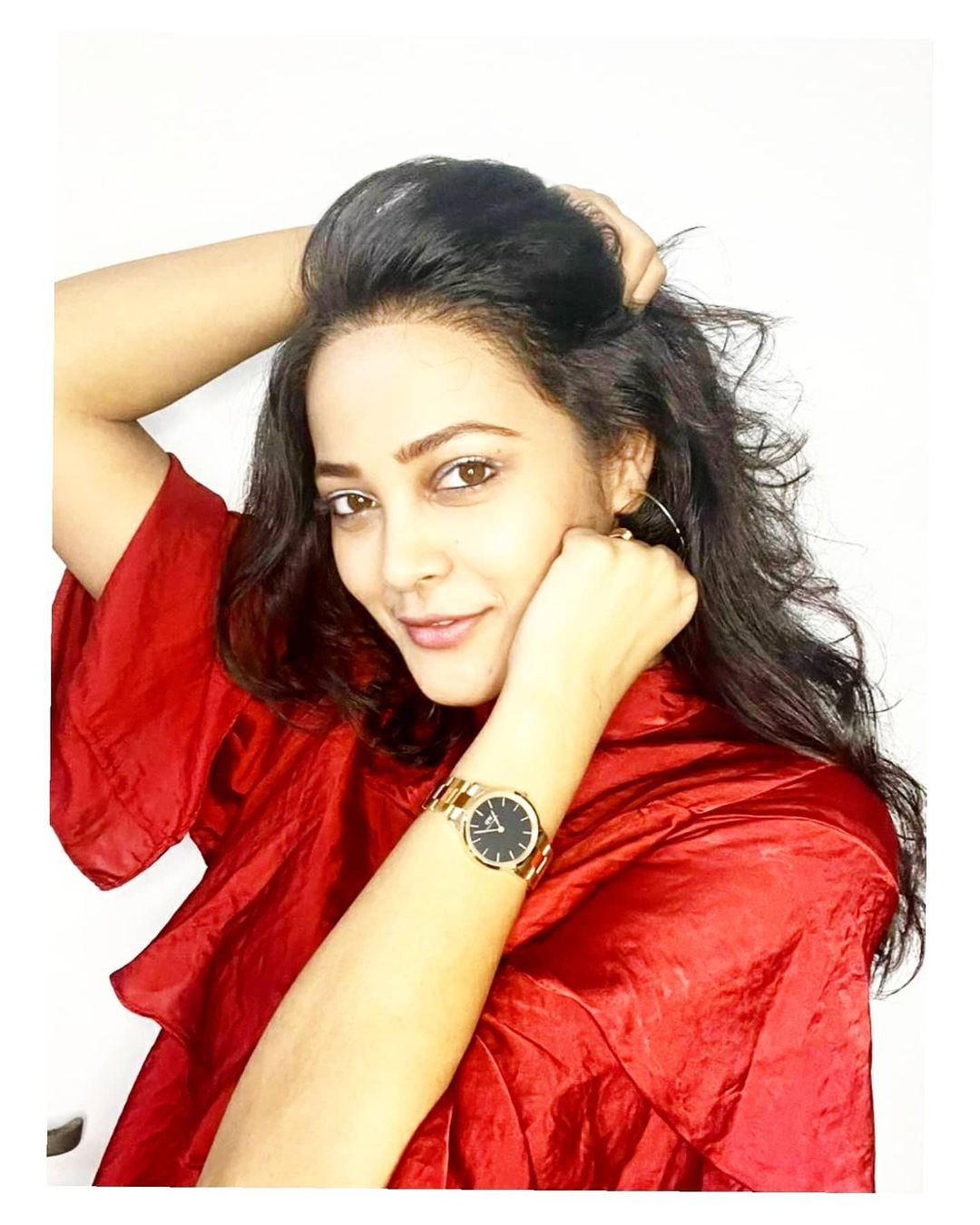 Who is Kaveri Priyam?

When and where was Kaveri Priyam born?

How many siblings does Kaveri have?