Nimrat Kaur Ahluwalia is an Indian Model, Actress, Lawyer, and Theater Artist based in New Delhi, India. She crowned as the Femina Miss India Manipur in 2018.

Then, she made her entry into the entertainment industry. She appeared in the music video titled Serious of Bannet Dosanjh. In the year 2019, she signed her debut television show titled Choti Sarrdaarni. She paired opposite actor Hitesh Bhardwaj and Avinesh Rekhi.

Furthermore, she played the role of Meher Kaur Dhillion. Soon, she became an overnight star with her impressive acting in the show. In 2021, the news came out that she suddenly left the show. She did not reveal any reason. Some sources revealed that she opted out of the colors program due to her health problems. 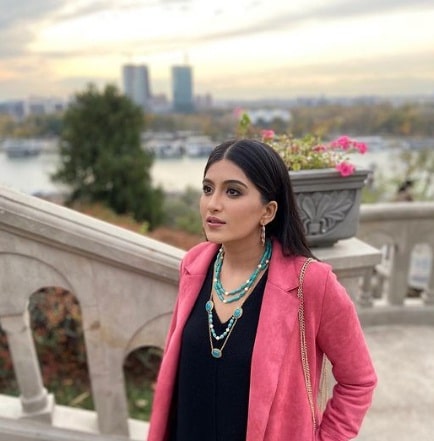 Choti Sarrdaarni famed actress was born on December 11, 1994, and her age is 26 years old in 2021. Nimrat comes from a Sikh Khatri family based in New Delhi and her father is an army officer who lives in Manipur.

Her mother is Inderpreet Kaur Ahluwalia is a school principal. She has one younger brother Arpit Singh Ahluwalia studying at Drexel University in the USA.

Due to her dad’s transferable job, she lived in eight states with her family members. She completed her school education from St. Mark’s Sr. Sec. Public School in New Delhi. 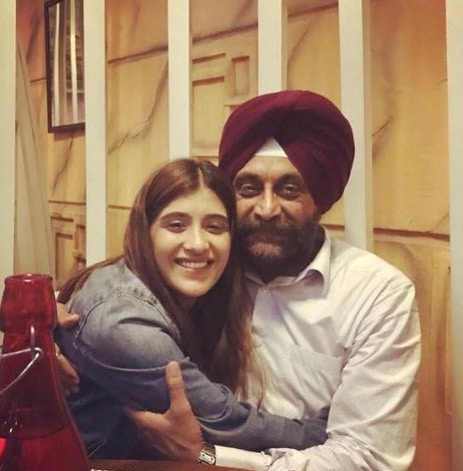 Then, she moved to Mohali to study at the Army Institute of Law. She did her LLB from that institution. During her studies, she did her internships in the top law organization. She joined Howden Insurance, Mumbai in her campus placement.

Nimrat revealed about her relationship status that she is single. Now, she has suddenly opted out from her show due to her health issues. She is living with her family members. Through her social media accounts, she did not announce anything regarding her boyfriend and love affairs. 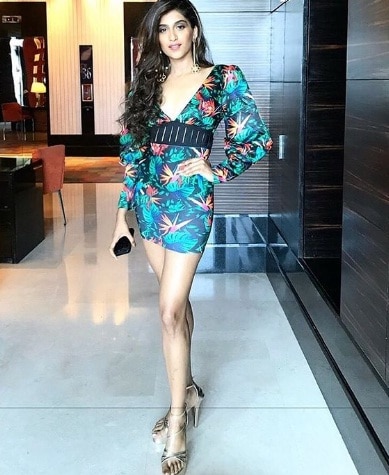 The height of Nimrat Kaur Ahluwalia is 5 feet 7 inches. Additionally, the 26-year-old TV actress’s body weight is 55 kilograms. Her hair is of dark brown color and black eyes. Nimrat’s figure measurements are 34-26-32. She was part of the athletics and basketball team in the school.

She is a fitness freak and does regular exercises. To de-stress, she goes swimming. However, her weight before winning the beauty contest was 78 kilograms. She followed a strict diet plan and regular exercises to keep her body fit in shape. 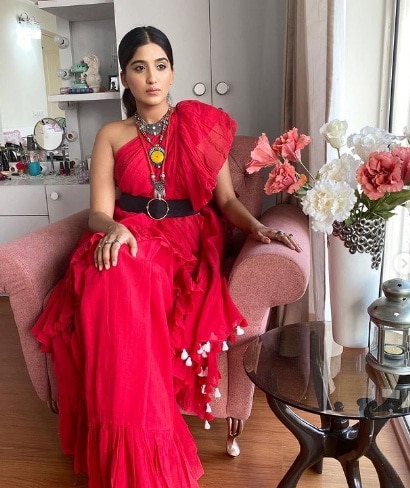 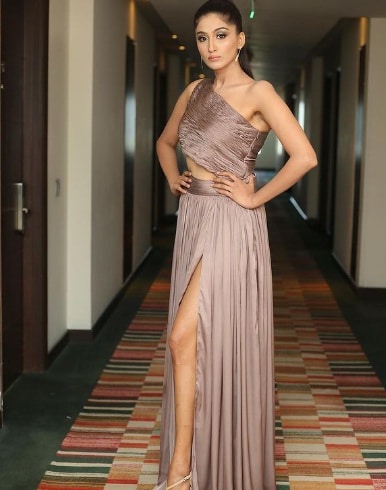