Some interesting facts about the Netflix Star Josephine Langford

Josephine Langford is an Australia-born actress. She has garnered popularity for her movie series ‘After’. The movie is taken from the novel written by Anna Todd. The 23-year-old Josephine started her acting journey in 2017. She appeared in Wish Upon alongside another famous star, Joey King. However, her career took off when she joined the cast of the ‘After’ series as Tessa Young. She was also in the lead cast of ‘After We Collided’. In addition, she will make her appearance in two other movies of the ‘After’ series. 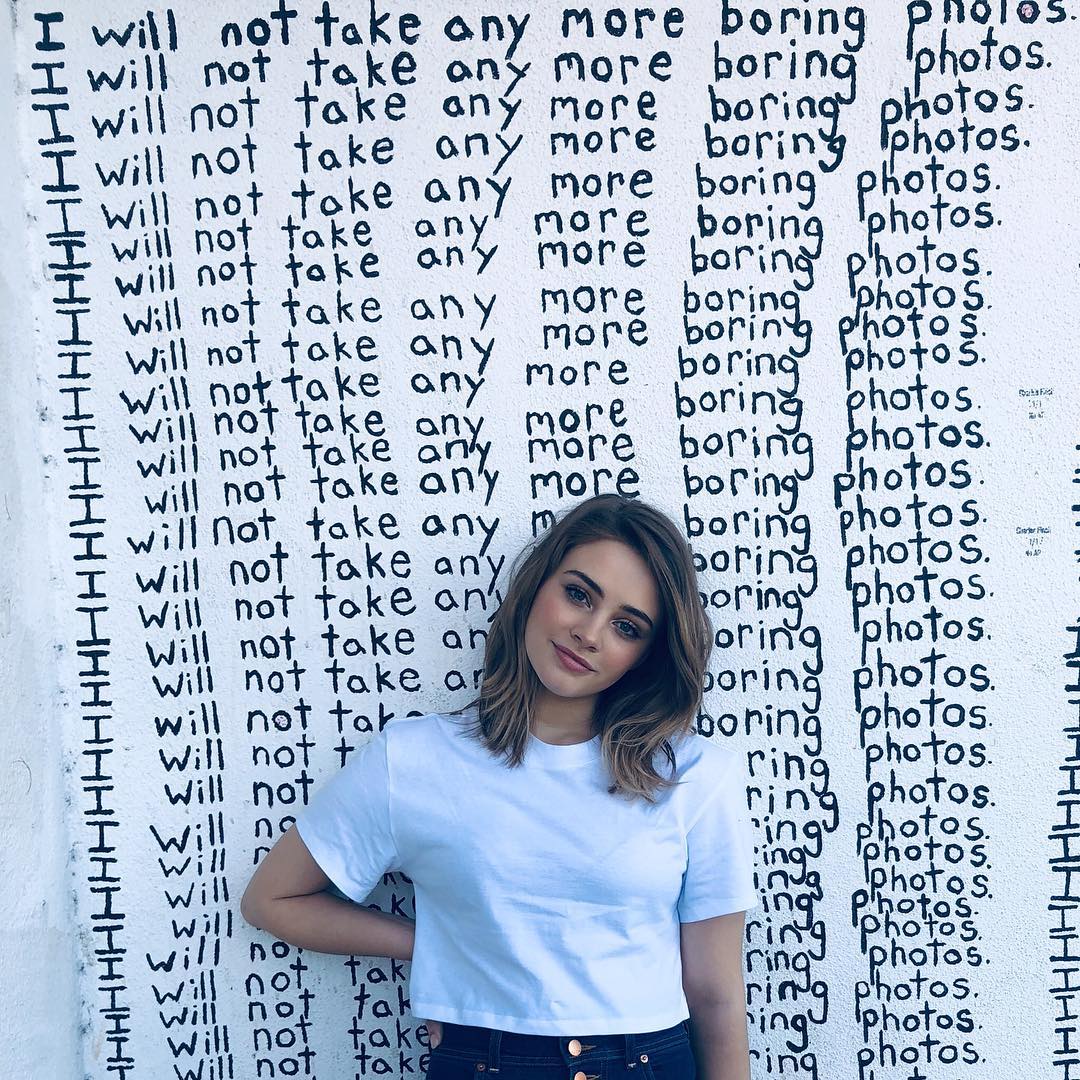 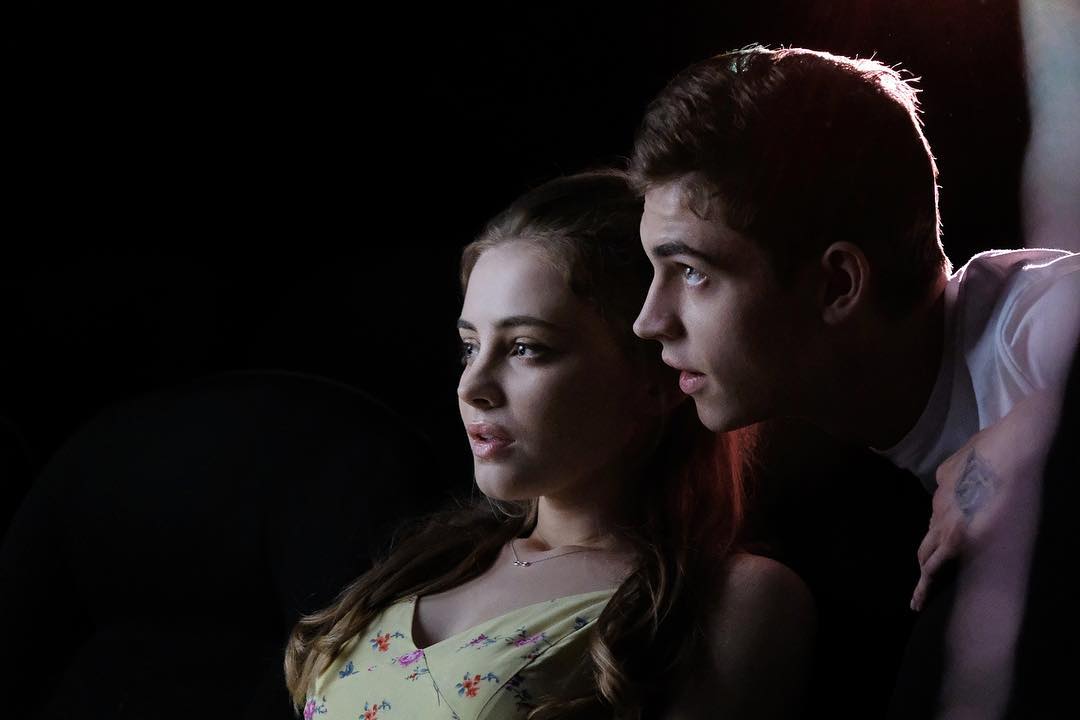 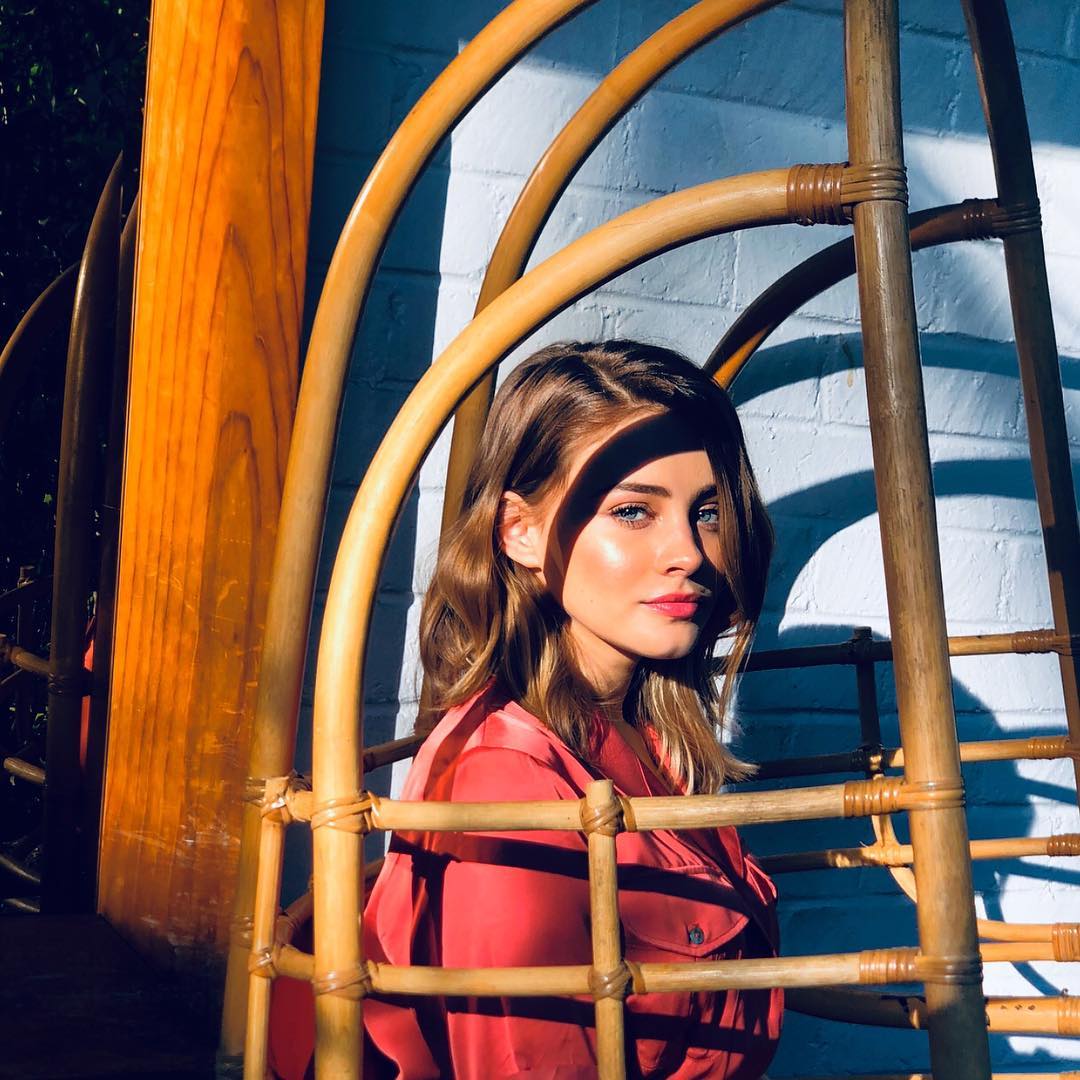