Cole Sprouse is one of the most popular stars who has played the role of Jughead in The CW’s Riverdale. Surprisingly, it’s not his first acting project, anyone who has turned on Disney Channel would definitely recognize the star. He has starred in the Disney Channel’s Suite Life of Zack & Cody and their spinoff The Suite Life on Deck alongside his twin brother, Dylan Sprouse. However, there is a lot about our Jughead or Cole, so let’s dig into those amazing facts that will definitely make you fall for him! 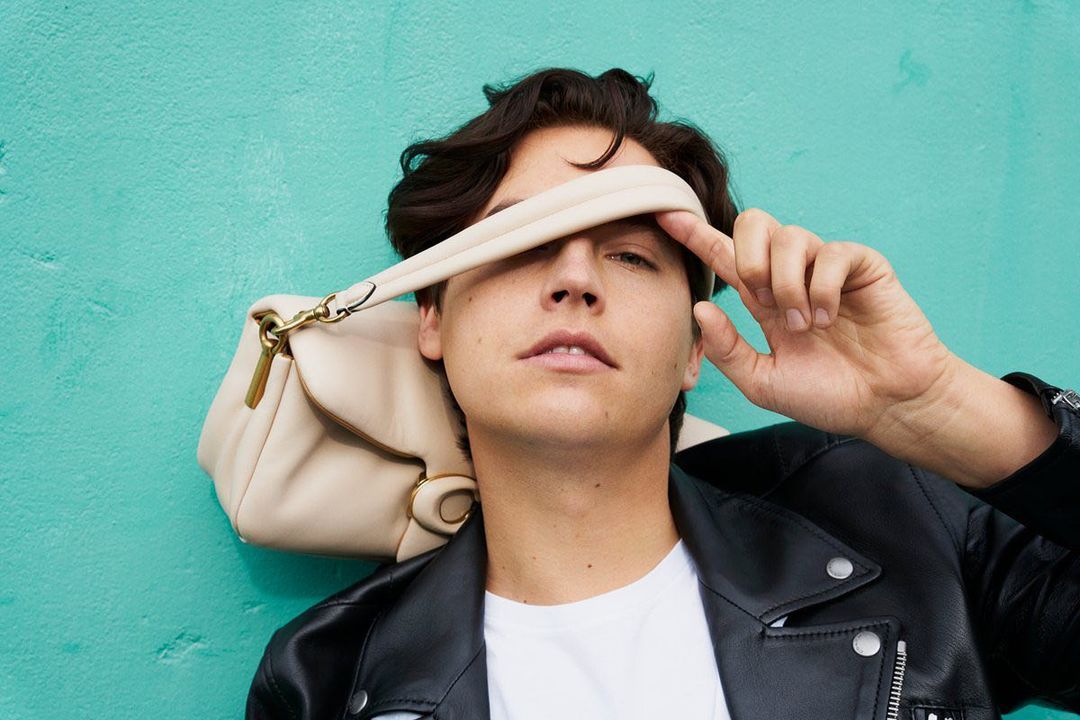 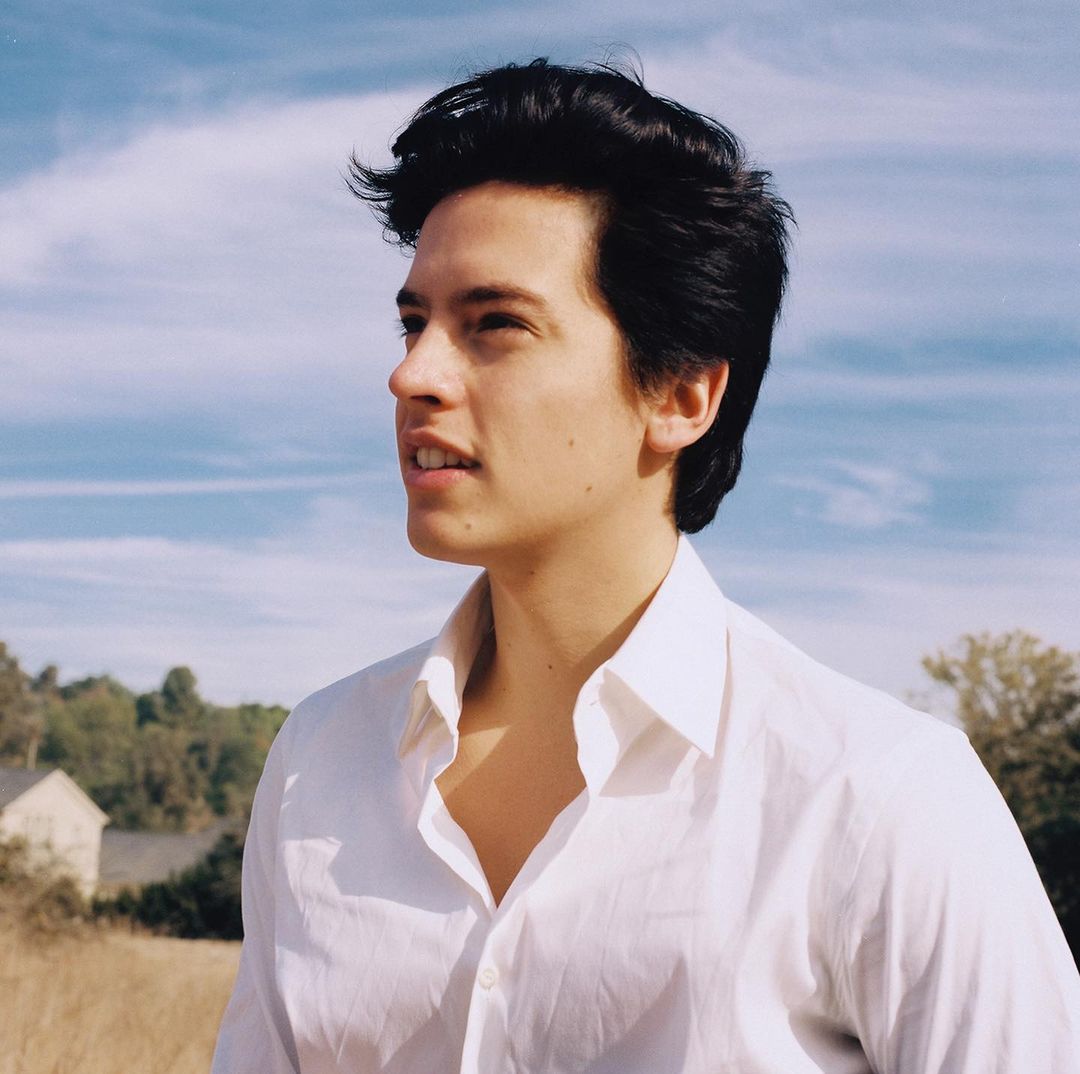 Hope you’ve enjoyed reading the facts. If you’re more curious to know about the Netflix Star, then follow @colesprouse.