You might know Riverdale’s Betty Cooper, who stole millions of hearts from the CW shows. It is one of the most buzzed shows and the same goes for its stars. Out of them, one is Lili Reinhart who played the character ‘Betty Cooper’ on the show. 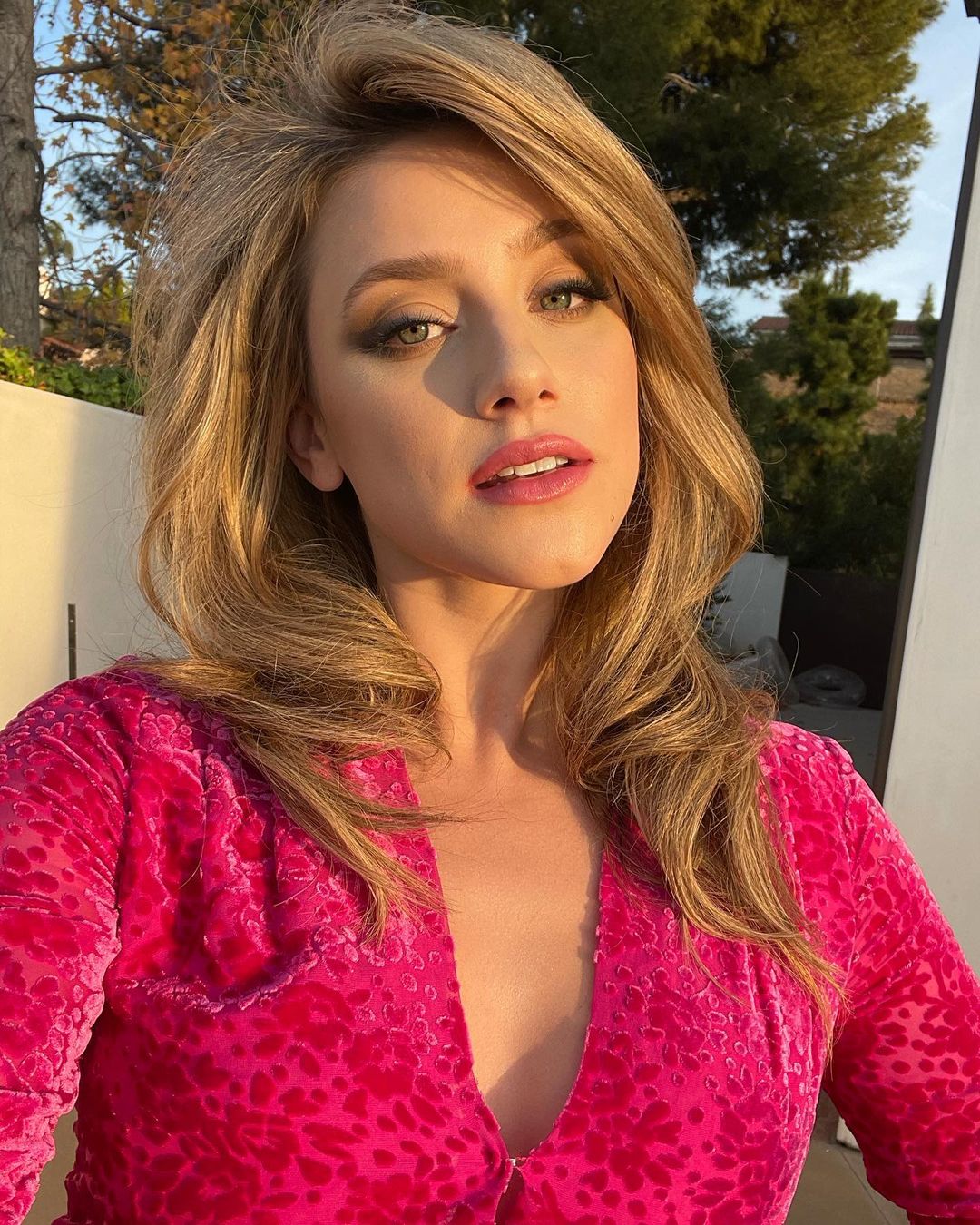 Lili opened all the ways to success and fame through her role as Betty Cooper, the lead who possesses good as well as bad sides in the show, Riverdale. However, Betty isn’t the only role she is famous for, Lili is widely appreciated for Chemical Hearts and Hustlers. 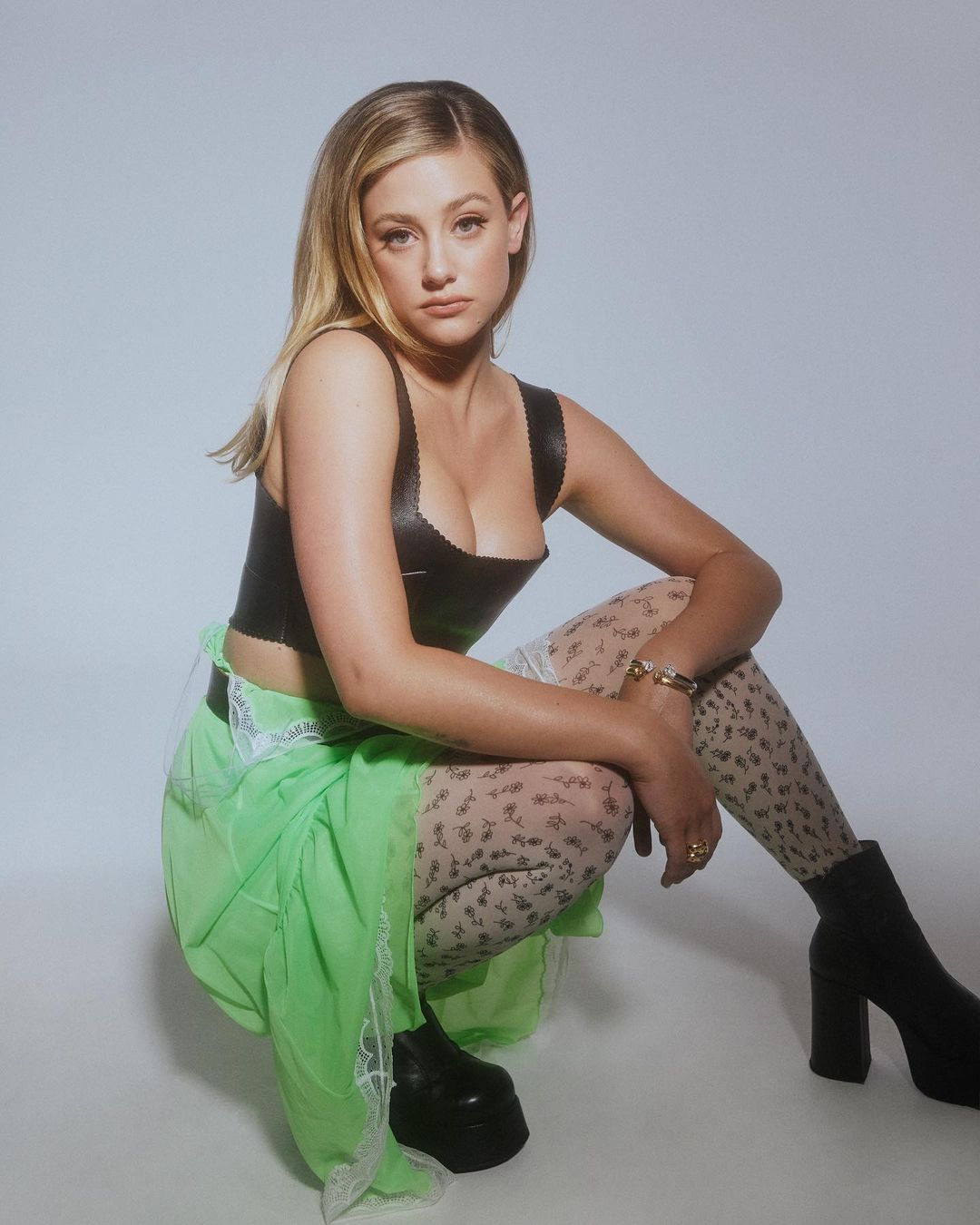 Lili Reinhart is continuously brightening up her career and fame, so let’s take some time to learn her facts. Scroll down to get those facts.

Follow @lilireinhart to get more updates on her life.