Urfi Javed is an India-born television actress and model. She is one of the most famous actresses on the small screen. People know her for her performance as Aarti in Meri Durga, Bella in Bepanaah, and Avni in Bade Bhaiyya Ki Dulhania. She has also worked on digital platforms. She portrayed the role of Mira in ALT Balaji’s romantic drama web series, Puncch Beat Season 2. 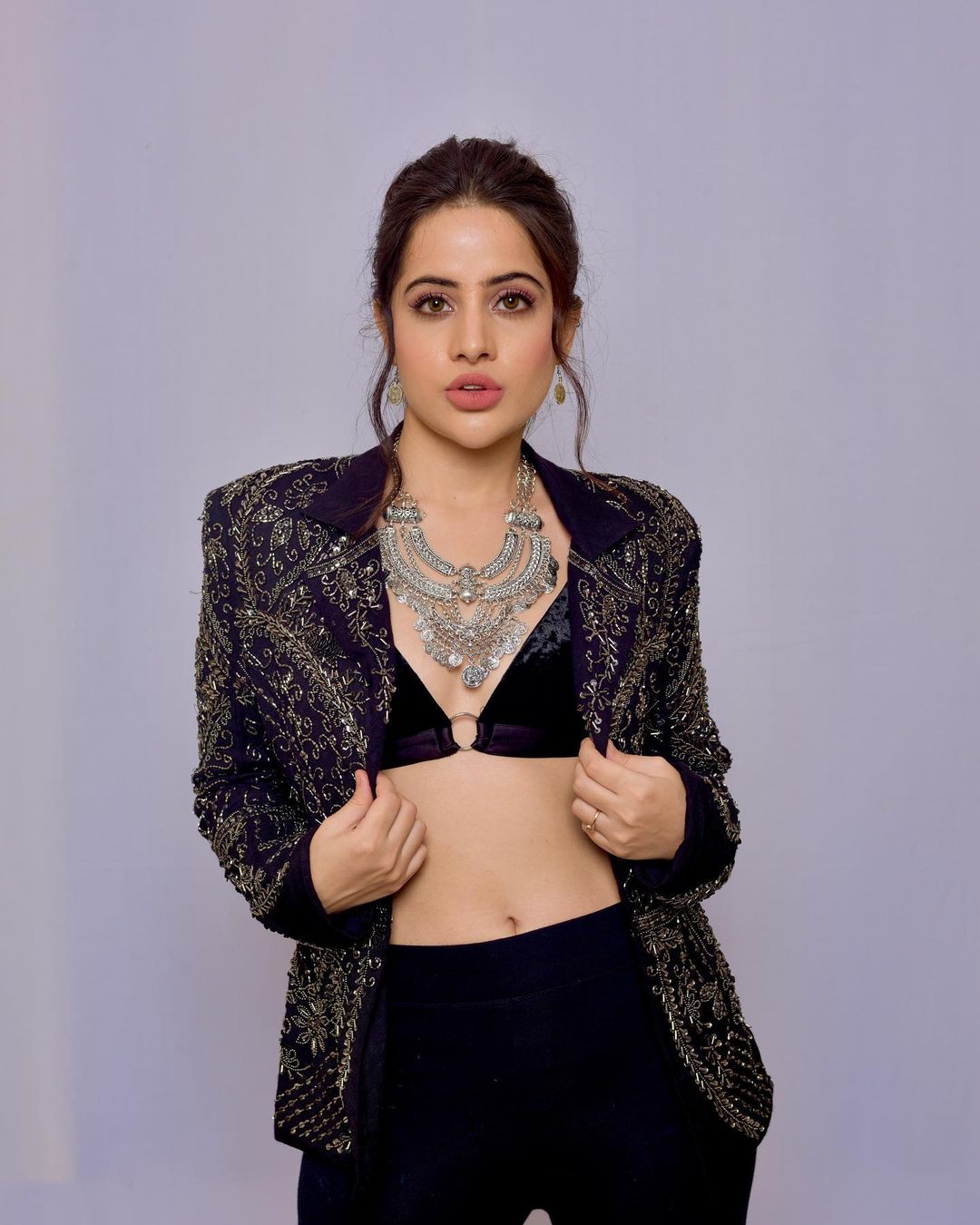 The actress, Urfi Javed was born on 15th October 1996 in Lucknow, Uttar Pradesh. Information regarding her family members is under the veil. She has kept her private matters away from the limelight. She never made a public appearance with her parents or siblings. 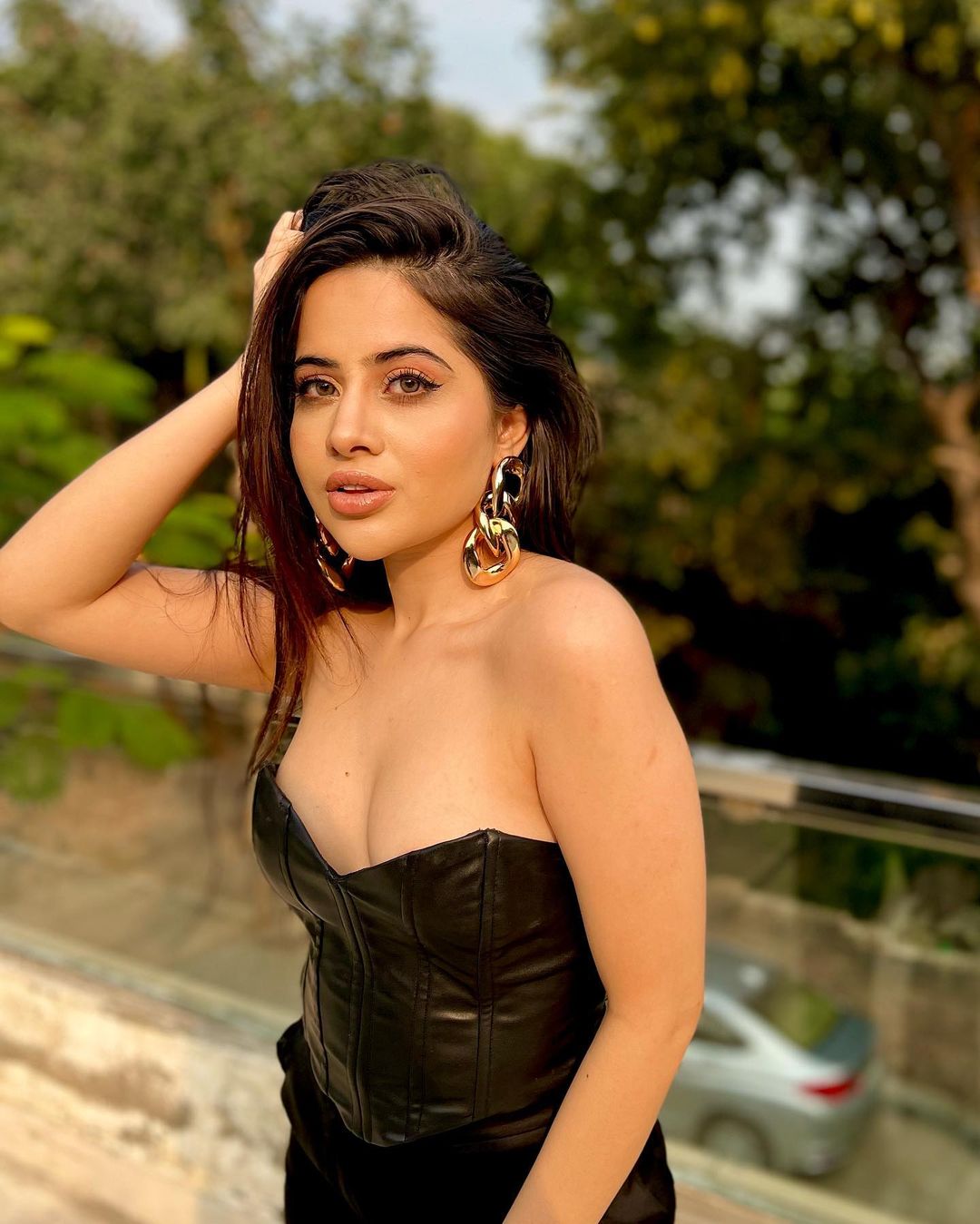 The actress is 25 years old. She has Indian roots with the ethnicity of Islam. Libra is her astronomical sign. Urfi stands at 155cm and her approx weight is 68 kg. Her physical measurements are 33-24-35 inches. She has brown eyes and black hair. Her hobbies are traveling and dancing.

Urfi Javed’s Career and Net Worth

In 2016, Urfi Javed started her journey in the entertainment industry as Avani Pant in SonyTV’s soap, Bade Bhaiya Ki Dulhaniya. That same year, she bagged the role of Chhaya in StarPlus’s mythological serial, Chandra Nandni. In 2017, she featured as Aarti in Meri Durga.

In 2018, she garnered three acting projects, including Shravani Purohit in Jiji Maa, Bella Kapoor in Bepannah, and Kamini Joshi in Saat Phero Ki Hera Pherie. The next year, she joined the Daayan as Nandini. In 2020, her career flourished when she got the supporting role of Tanisha Chakraborty in the StarPlus’s soap, Kasautii Zindagii Kay by Ekta Kapoor. The soap became very popular and praised by their viewers, even though her role got the limelight.

In 2021, the Bigg Boss OTT makers approached her to participate in the show and she accepted the offer. However, her journey was short as she was evicted on the 8th day of the show.

The net worth of Urfi Javed must be around lakhs. Most of her fortune comes from her career. She has been to many ramp walks, print shoots, and acting projects. She has made quite a reputation for herself in the television industry. 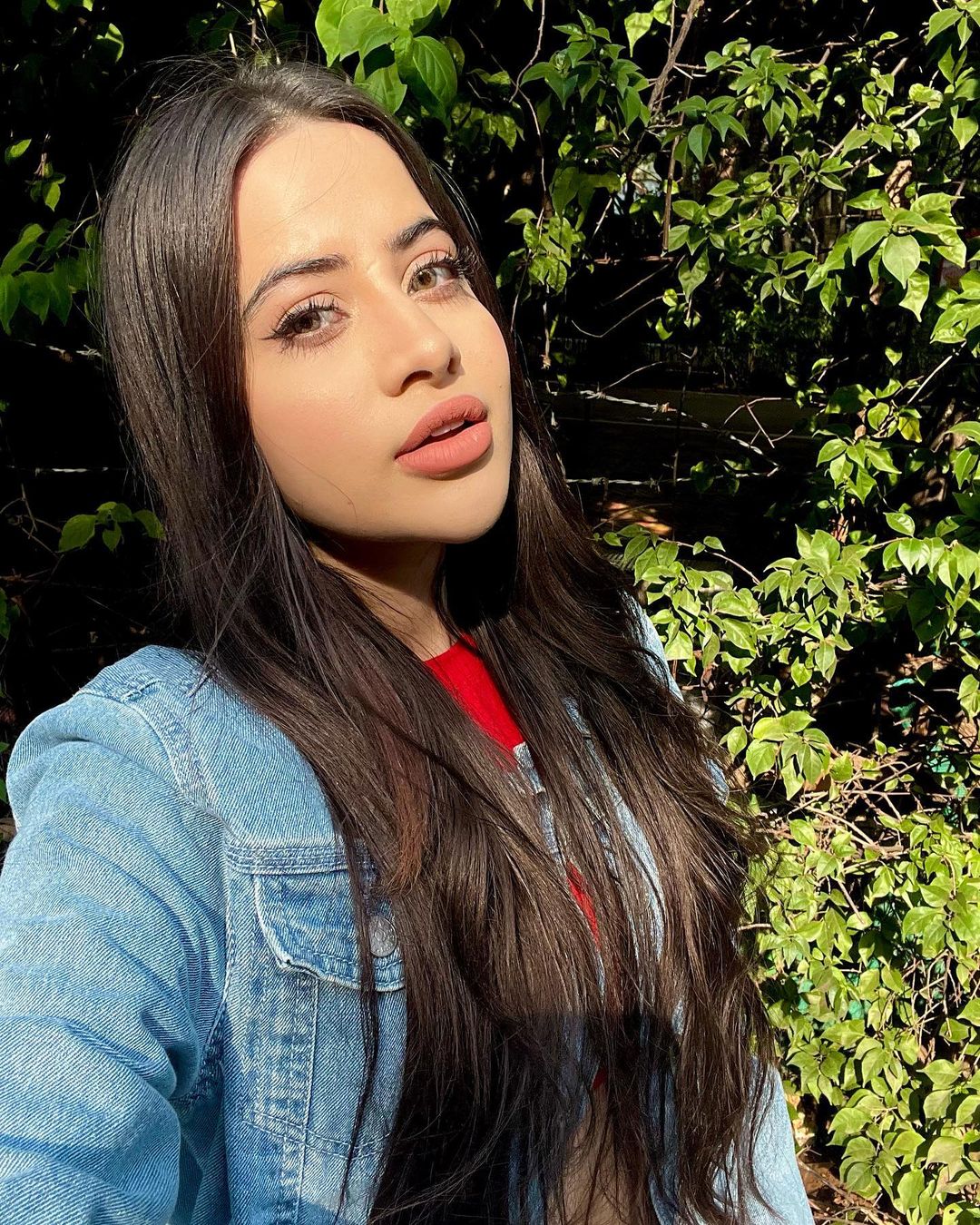