Reem Sameer Shaikh is an Indian young television actress, social media influencer, Instagram personality, and model. From a very young age, she started making her public appearances as an actress and model. She received immense praise for her performance as Malala Yousafzai in the biopic of Malala ‘Gul Makai’. She has also worked in 100+ TV commercials and portrayed several child roles in Hindi movies and TV serials. 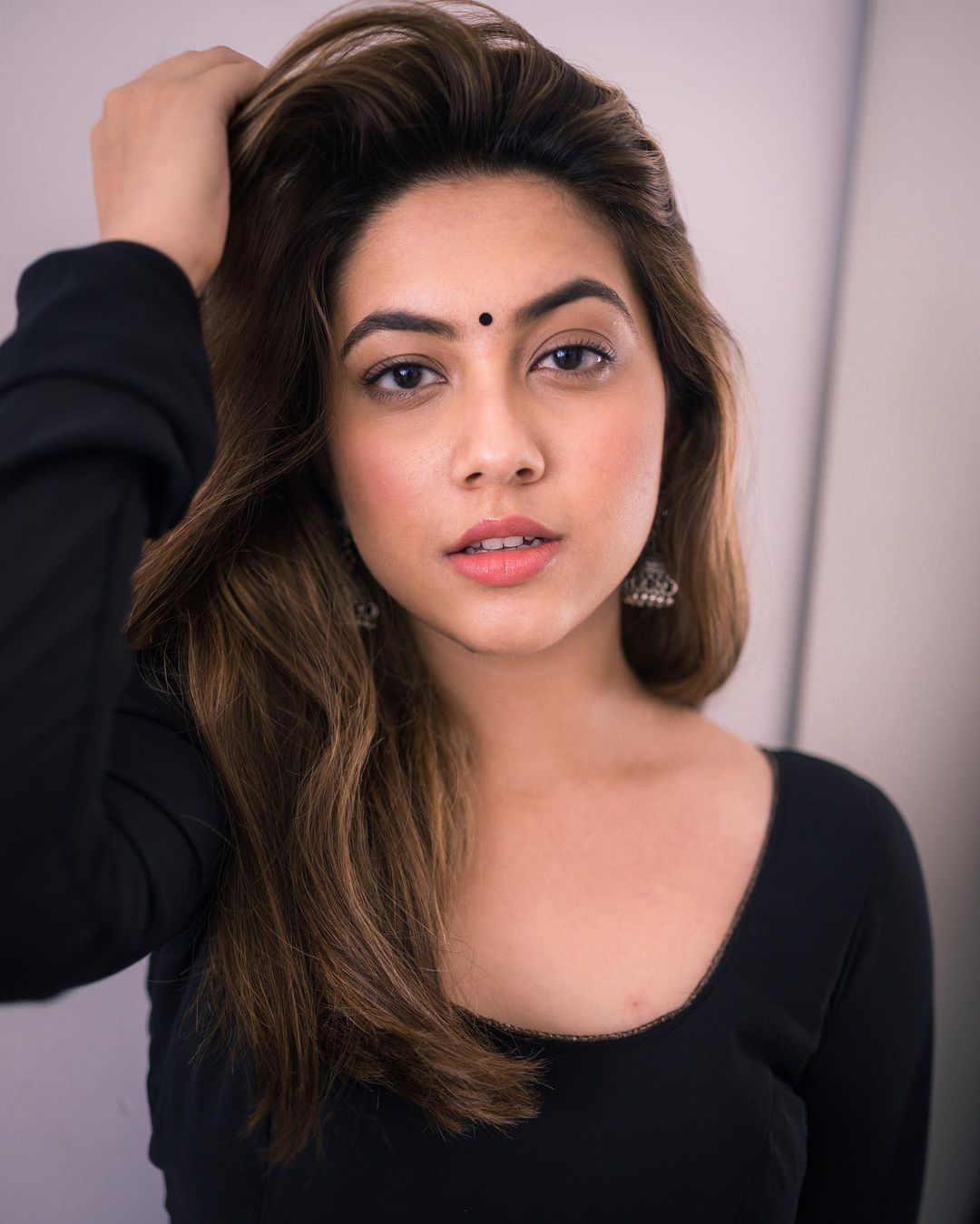 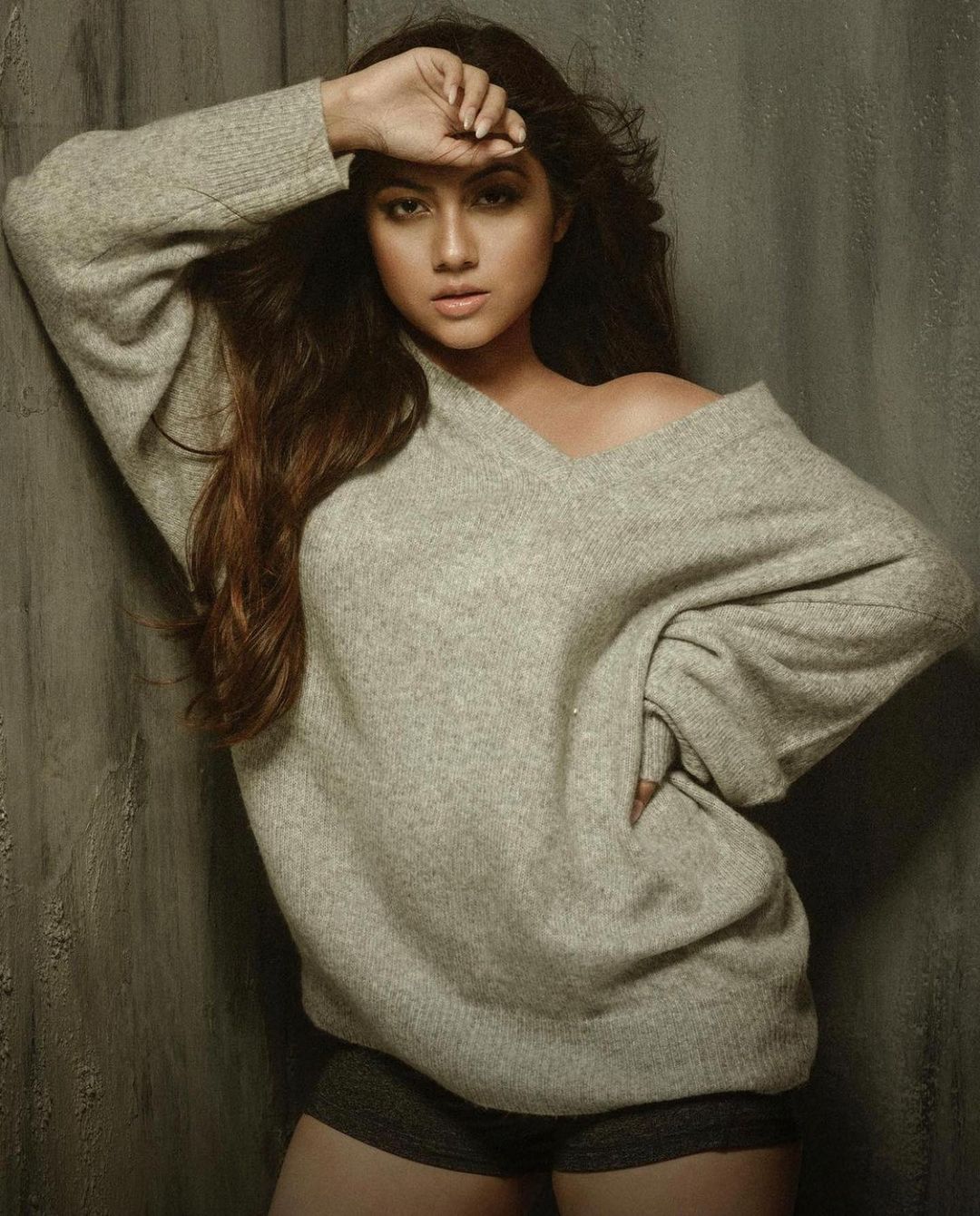 The famous personality, Reem Sameer Shaikh hails from Oman but later moved to Mumbai, Maharashtra to follow her professional schedule. She was born on 8th September 2002. She comes from an upper-middle-class family, where her father serves as a businessman and her mother as a housewife. Her parents’ names are Sameer Shaikh and Sheetal Shaikh.

Ever since her early days, Reem has been keen on the showbiz arena. For that reason, she and her parents started her grooming and encouraged her to give auditions for print shoots and roles.

The actress acquired her high school education from Gyankendra School, Lokhandwala. However, facts about her higher education are not available.

Reem is 18 years old. She has an Indian identity with the ethnicity of Islamic. Virgo is her zodiac sign. She is 157cm and her weight is 50 kg. Her physical measurements are 30-32-30. She has black colored hair and eyes. She loves to dance, travel, shop, and swim in her leisure period. 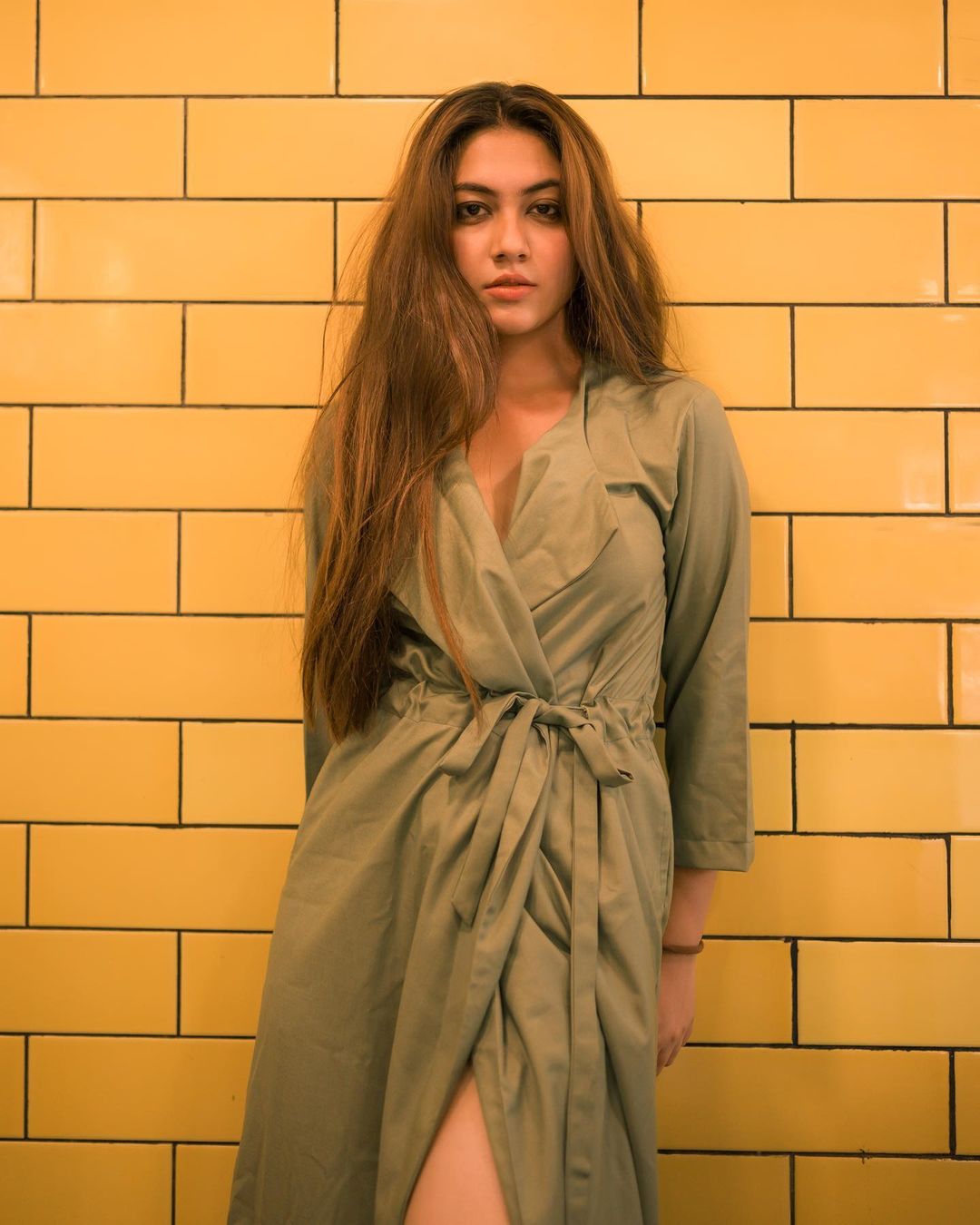 Reem Sameer started her career in 2010. She appeared as Lakshmi in ‘Neer Bhare Tere Naina Devi’. In 2012, she bagged her first starring role as Megha in the daily opera ‘Me Aajji Aur Sahib’. She has mesmerized her audience with her exceptional acting skills and bagged back-to-back TV roles which seemed like she was never out of work since her early days.

In 2015, Reem got the role of Mishri Rathi in StarPlus’s opera ‘Diya Aur Baati Hum’. Even appeared in Chakravartin Ashoka Samrat as Young Kaurwaki. However, she has gained much popularity for her lead role of Kalyani Malhar Rane in ‘Tujhse Hai Raabta’.

Sameer has also appeared in Hindi movies. However, she mainly grabbed attention and fame as Malala Yousafzai in Malala’s biopic ‘Gul Makai’. Many people appreciated her role and molded herself into the role. In 2021, she got the supporting role of Tanya in ‘Tuesdays And Fridays’.

The net worth of Reem Sameer Shaikh is in the dark. All her fortune and income from her acting and modeling projects. Apart from that, she also serves as a social media influencer. So she must be pocketing a handsome amount of salary from her agencies and projects. Moreover, Reem endorses brands and products on her handles.

The beautiful and bold actress is currently single. She is a girl full of determination and passion for her work who devotes her time to her career. To date, she hasn’t been involved in relationships. However, recently, there was a dating rumor about her and Sehban Azim, her co-star. But they aren’t in a relationship. Sehban and Reem are a reel couple, their chemistry on television was so good that it led to a rumor. 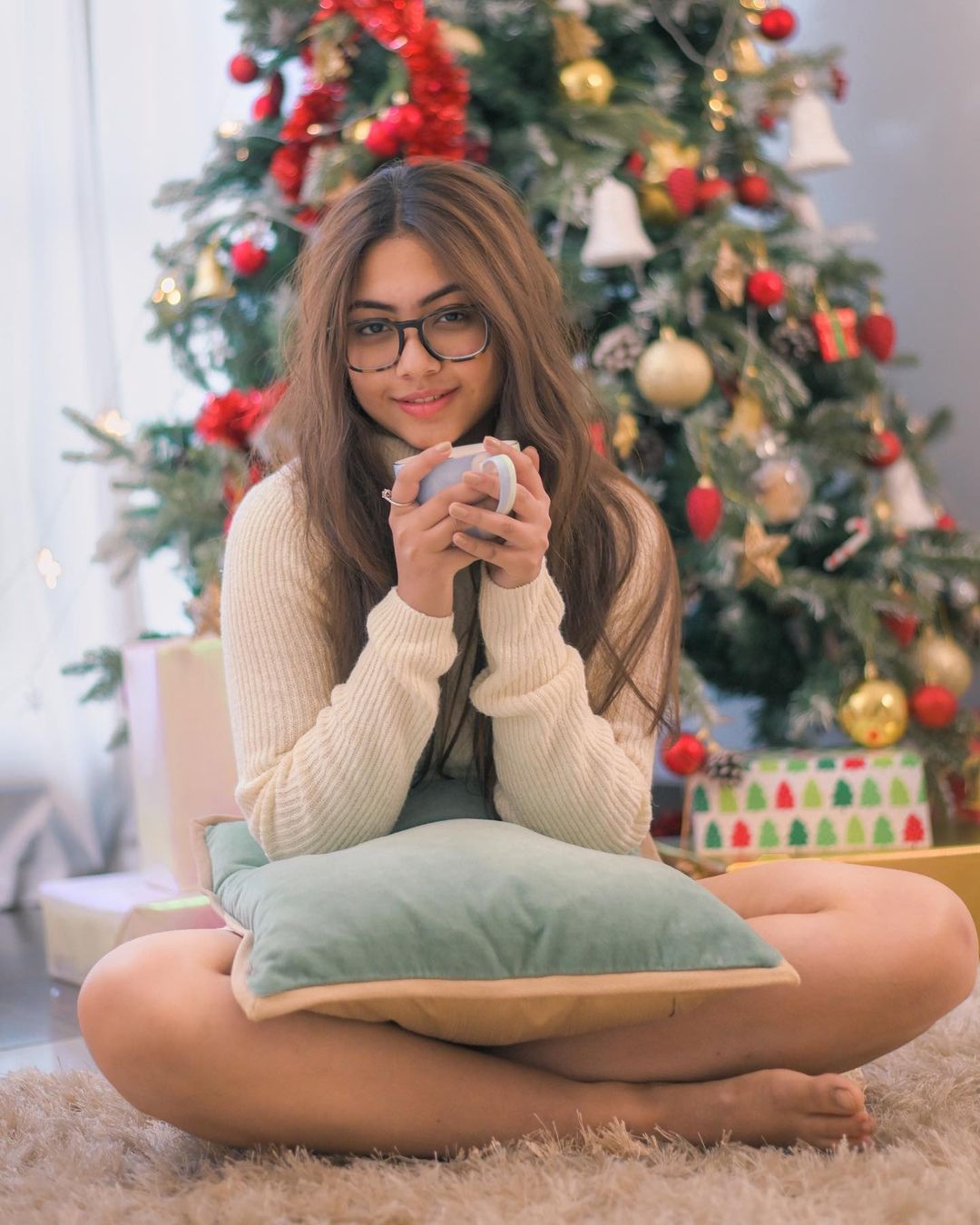