Ayush Mehra is an emerging actor in the Indian Entertainment Industry. He is extremely handsome as well as talented which appeals a lot to his die-hard fans. He is popular and loved for his awe-inspiring performance as Varun in the rom-com mini web series, ‘Minus One’. The actor has shown his exceptional acting skills. Furthermore, he gained immense love from his fans. 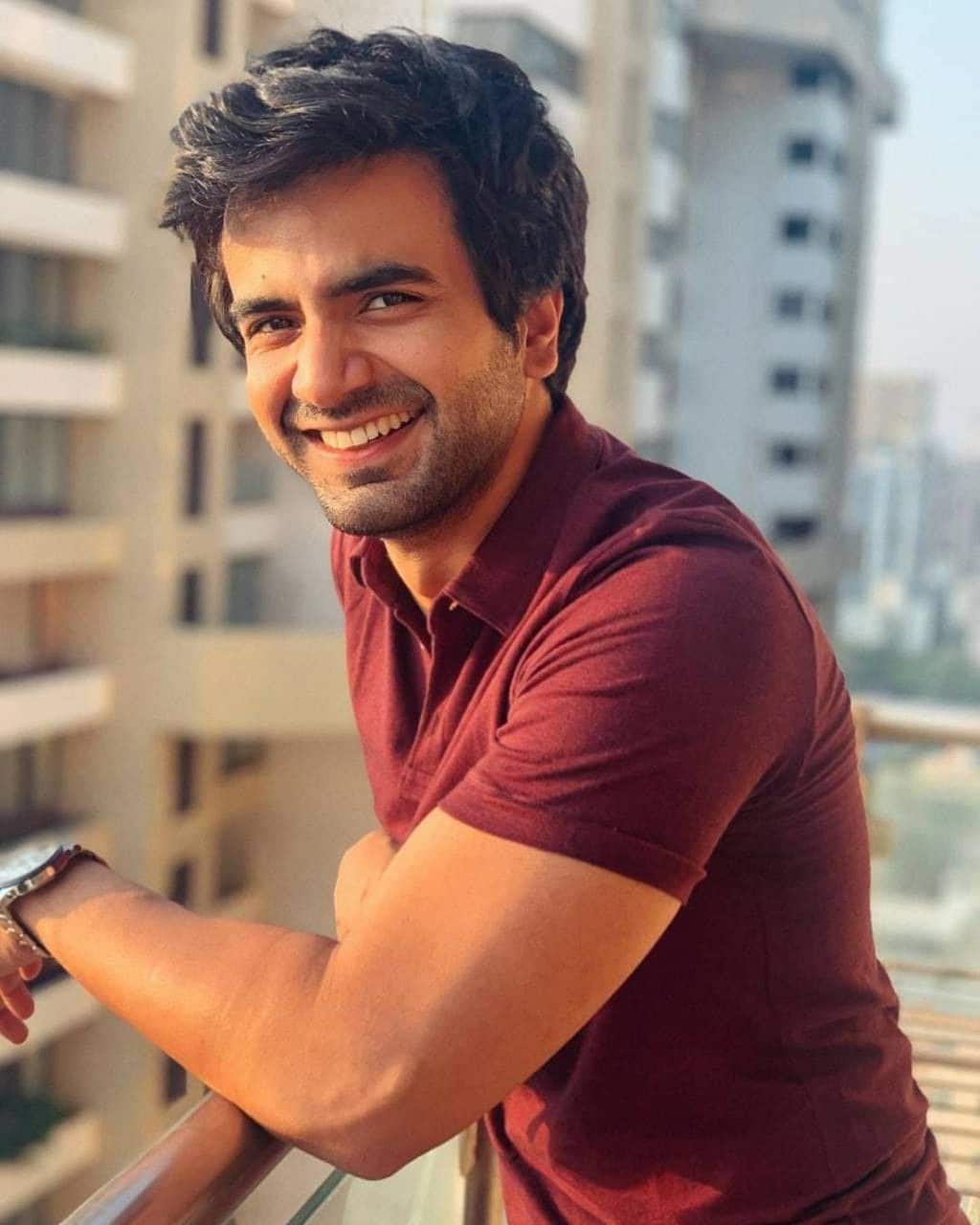 The actor was born on 7th January 1992 in Mumbai, Maharashtra. The names of his mom-dad are in the dark. He has a sibling, Pallavi Mehra.

The handsome Ayush is 28 years old. He is an Indian by nationality. He is a Hindu by religion. His ethnicity is Punjabi. His astronomical sign is Scorpio.

The actor attended Chatrabhuj Narsee Memorial School, Mumbai. He enrolled himself at the Narsee Monjee College of Commerce and Economics, Mumbai to pursue a bachelor’s in commerce.

Ayush even took some professional acting and modeling lessons to refine his underlying skills. During his initial period, he has appeared in several ads. Apart from ads, he has also worked for many YouTube channels.

The actor Ayush Mehra started his career by appearing in several YouTube videos. To date, he has appeared on the YouTube channels of Mostly Sane, Filter Copy, Dice Media, and RVCJ Media. Ayush even appeared on the channel of his fellow YouTuber, Apoorva Arora.

In 2014, he made his debut in the showbiz industry. He appeared as Dhruv in ‘Love by Chance’. The following year, he made his appearance as Aditya in the romantic drama series, ‘Yeh Hai Aashiqui’. In 2019, he portrayed the role of Aditya Joshi in the mini-series, ‘Mom and Co’.

The featured actor starred as Varun in ‘Minus One’. In 2020, he joined the cast as Nishant in the rom-com mini-series, ‘Operation MBBS’. Mehra also appeared as Shaurya Singh in the drama series ‘Please Find Attached’. He starred alongside Barkha Singh. Moreover, Barkha and Ayush had appeared in several YouTube videos together. 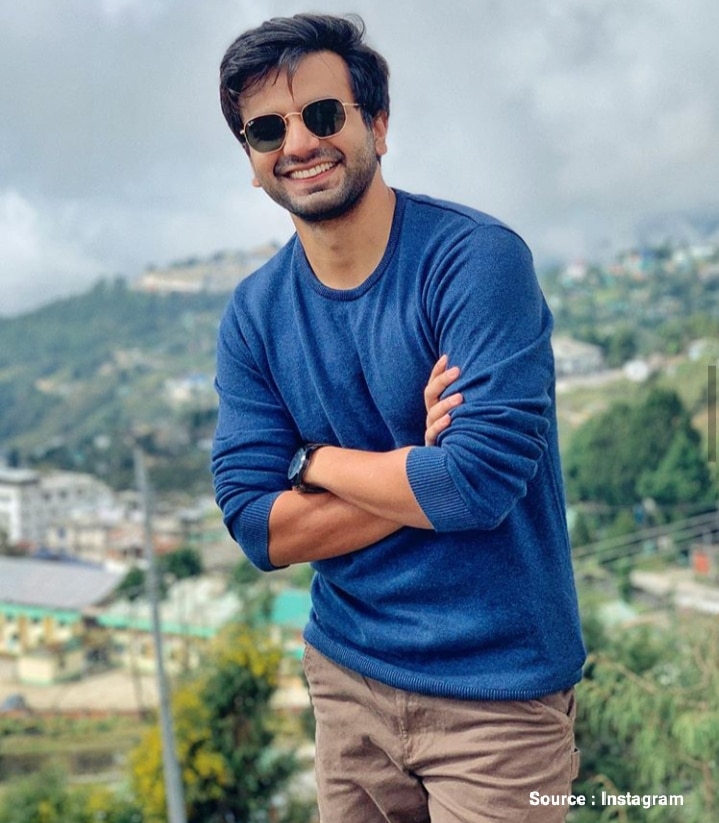 Ayush Mehra is quite new to the showbiz industry. However, he has successfully portrayed several characters and garnered fame as well as fortune. As of 2021, Ayush’s net worth is 1 crore. He has mustered all his fortune from his professional projects.

Ayush is very talented as well as a perfectionist. He gracefully showcased his acting skills. It is not always easy to be versatile and mold into any character, but Ayush has proved his versatility in each assigned role. We wish him luck and hope to see more of him in the future.

The actor, Ayush Mehra is in a relationship with his childhood sweetheart, Aashna Vijay. On 22 December 2020, the couple wished each other on their 14th anniversary. They have been in a relationship for 14 years! Hope to see them together for a really long period. 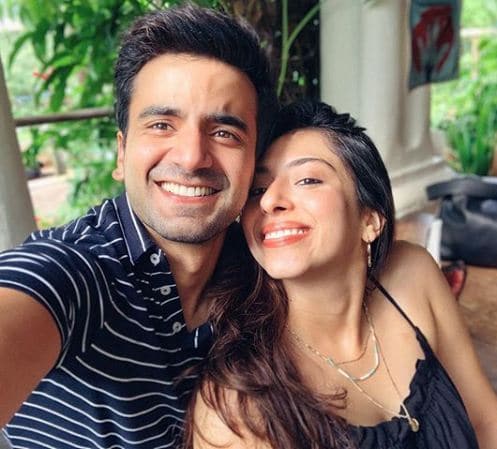 The actor is 5’8″ inches tall. His weight is 70 kgs. The color of his eyes and hair is black. His well-maintained measurements are 40-32-12 inches.

Who is Ayush Mehra?

What is the birth date of Ayush Mehra?

Who is the girlfriend of Ayush Mehra?

What is the age of Ayush Mehra?

For more latest updates, stay connected to our celeb website.