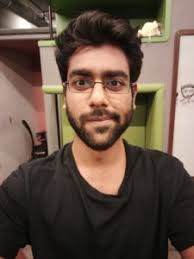 The actor, Dhruv Sehgal, was born on 19th March 1990 in Delhi, India. The names of his mom dad are in the dark. He has a sibling, Vaibhav Sehgal. Since his childhood, Dhruv has had a great interest in writing and traveling. Much later, he decided to turn his passion into his profession. To date, he has written several comedy sketches.

The featured personality is 30 years old. He has Indian nationality. He belongs to the Hindu community. His ethnicity is unknown. His astronomical sign is Pisces.

Coming to education, Dhruv went to Delhi Public School, Rohini, Delhi. He attended the Symbiosis Institute of Media and Communication in Lavale, Pune to pursue his major in Mass Communication.

Dhruv Sehgal’s career flourished when he appeared as Dhruv Vats in the rom-com, ‘Little Things’. He served as the writer and director of the concerned series. The series was commercially successful. Moreover, he got recognition and appreciation for the portrayal of the lead. In 2020, Sehgal procured the role of Karthik in the series, ‘Afsos’ for only three episodes.

Apart from acting, Dhruv also directs series l. His short film, “Kunal,” was presented with the Golden Gateway Dimensions Mumbai Award. Furthermore, he has enacted and co-written several comedy sketches for YouTube channels. He even paneled the Indian Screenwriters Conference. 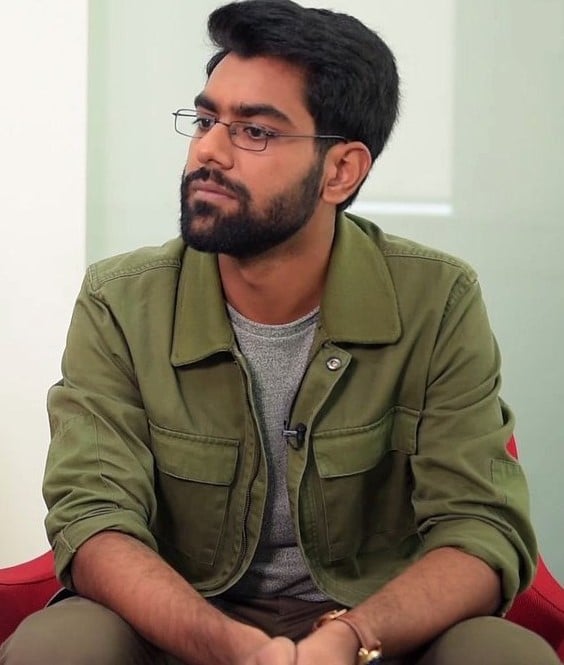 Dhruv is a talented writer as well as an actor. He has successfully written several series. Most of them were commercially successful. As of 2021, Dhruv Sehgal’s net worth is under review.

There is no information regarding his relationship status. In Diwali 2020, he shared a picture celebrating Diwali with a lady. Some sources claimed that she is Prerna Arora. However, there was no confirmation from Dhruv.

Who is Dhruv Sehgal?

Is Dhruv in a relationship?