Umar Riaz is an India-born doctor, actor, and model. Currently, he is trending because of his presence inside the Bigg Boss 15 house as a contestant. However, Umar also gained fame for being the older brother of Bigg Boss fame, Asim Riaz. He is also one of the best-known Indian physicians. 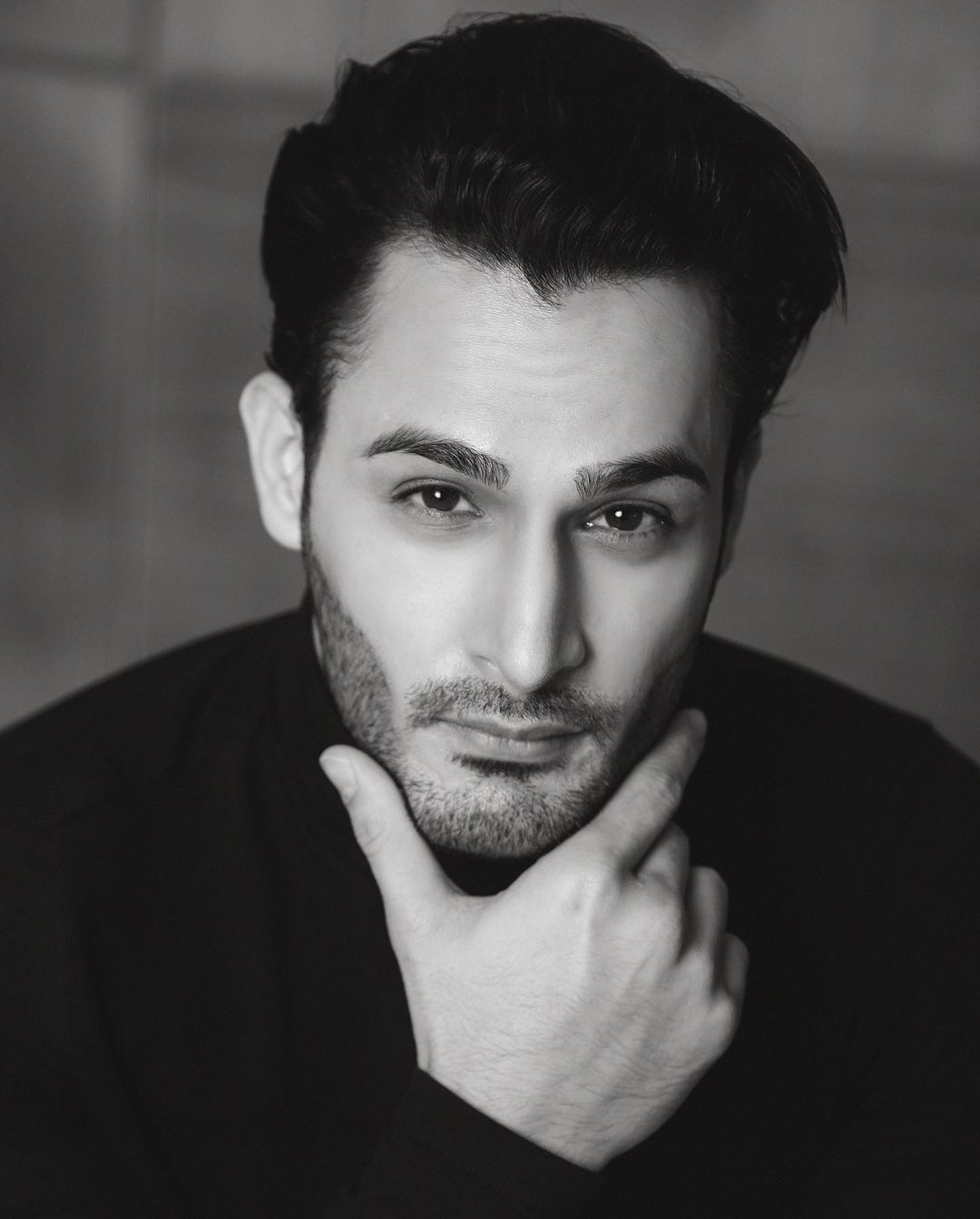 Coming to his education history, Umar had gone to Delhi Public School in Jammu. He is very studious and always had a passion to become a doctor. Ever since his childhood, he has been inclined towards the medicine sector. So after his secondary graduation, he pursued an MBBS degree from Government Medical College and Hospital. Later, he went for post-graduation in Mastery of Surgery. After which, he started serving as a junior doctor in his college. 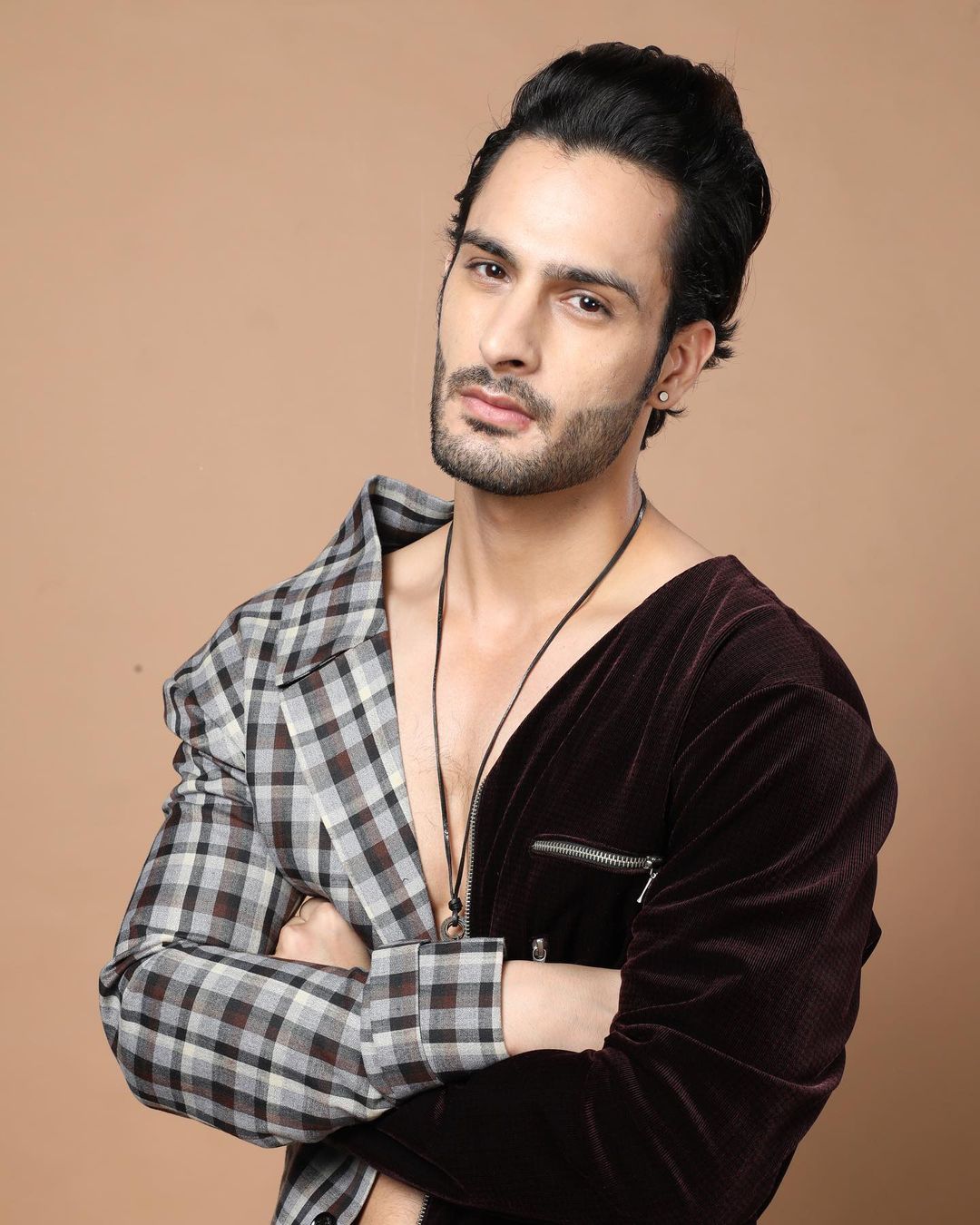 The actor is 30 years old. He has Indian nationality with the ethnicity of Islam. Aquarius is his astronomical sign.

He stands at 178 centimeters and his approx weight is 66 kg. His body stat is 40-32-12 inches. He is fitness conscious and has a proper diet and workout routine to maintain his lifestyle. Riaz also shared his workout photos and videos on his social handles. He has black colored hair and brown eyes.

Umar Riaz’s Career and Net Worth

While growing up, Umar always had an inclination toward modeling. However, later, he chose his profession as a surgeon. In between, he had given many auditions for several modeling projects and also worked with some renowned Indian photographers. In 2012, he entered the entertainment industry, portraying the role of Arastu Jain in Last Remark.

The short movie was released on YouTube, which gained a decent response from the viewers. Meanwhile, he continued his studies and even completed his MS in Surgery. After which, in 2018, he served as a Clinical Associate at Sir H.N. Reliance Foundation Hospital and Research Center in Mumbai.

Apart from this, Umar has also given his direction for two short films, Night of Cups and Some Beloved in the years 2015 and 2017. The films were released on the YouTube platform. However, he got the spotlight when Asim Riaz reached the Bigg Boss 13 House. He even appeared as a guest on Bigg Boss 13.

In 2020, Riaz continued to serve the country as a surgeon during the Corona pandemic outburst in India. He was a corona warrior and served in the Department of General Surgery as Senior Registrar. In October 2021, he confirmed his entry into the Bigg Boss 15 House through tweets. Currently, he is inside the Bigg Boss House.

Umar has revealed his exact net fortunes. He is a senior surgeon and even has quite a name in the entertainment industry. Not to mention, he has also appeared in many music videos, such as Befikar Raho, Gunaah Karde, and Sky High. So looking at his fame and achievements, he must be garnering a hefty sum from his career. 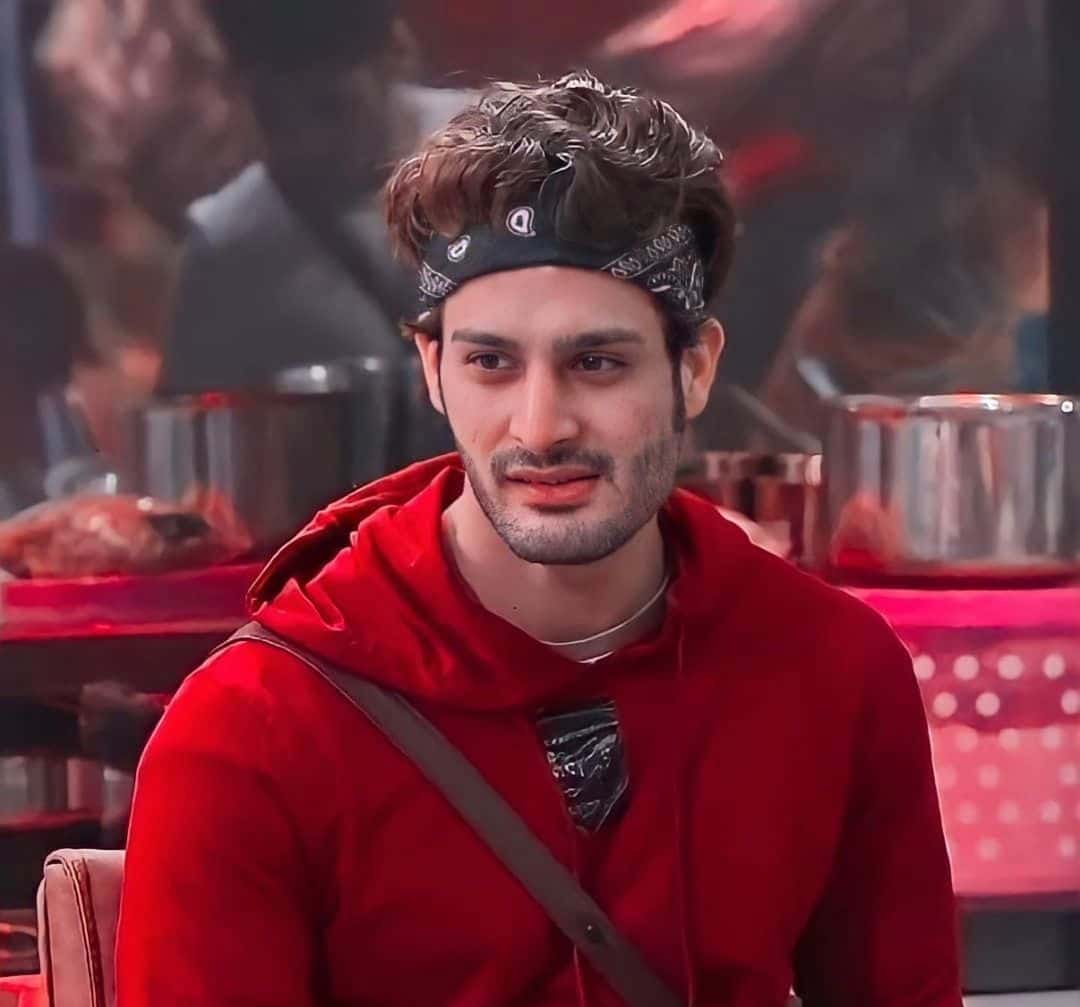 The doctor is single and unmarried. Earlier, he had a relationship with Sonal Vengurlekar, an Indian television actress. However, they had a controversial breakup which led to many allegations.