Chetan Sakariya is an Indian left-arm medium-fast bowler. In domestic cricket, the player plays for Saurashtra and in IPL, he plays for Rajasthan Royals. In the year 2020 IPL, he was auctioned for 1.2 crores for RR. Earlier, he used to serve as a net bowler for Royal Challengers Bangalore.

He is one of the talented cricket players, who faced several hurdles during her early days. However, remained adamant to become an Indian cricket player. To date, he has performed at his best. 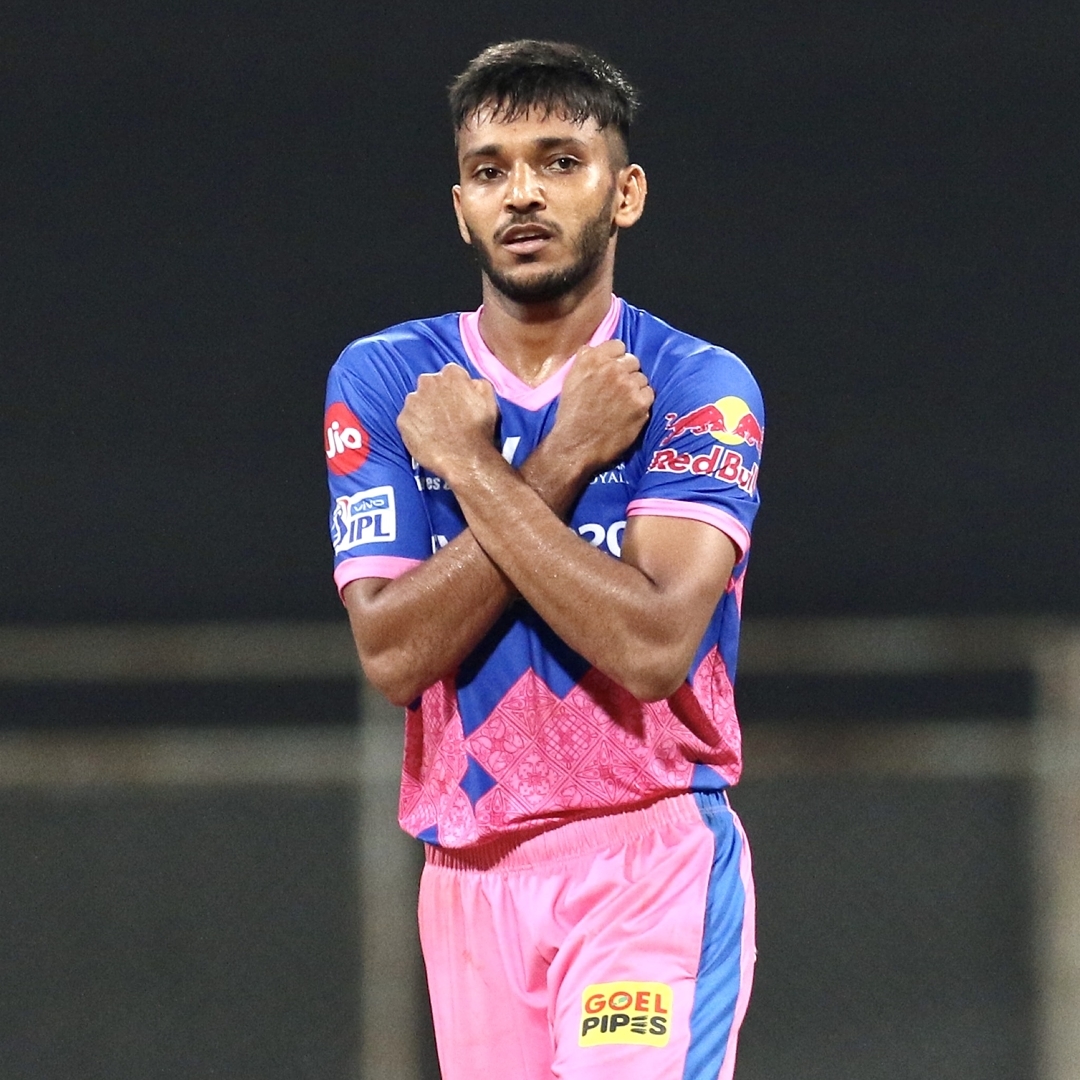 The player, Chetan Sakariya, was born on 20th August 1998 in Bhavnagar, Gujarat, India, to parents, Kanjibhai and Varshaben. He comes from a poor family, who can’t afford a proper pair of shoes. His father opposed his decision to play cricket, however, he hid it and used to go for playing cricket.

His father, Kanjibhai, was a rickshaw puller and his mother is a housewife. He has a sister, Jignasha. The player also had a brother, Ayush Sakariya, however, who committed suicide during Chetan’s Syed Mushtaq Ali Trophy.

One of his uncles helped him to bag a job and even paid his tutor’s fees. Through several hardships, he bloomed in his profession.

One of the coaches of Sir Bhavsinhji Cricket Academy scouted him after he saw his talent and skills and asked him to join the academy. In the academy, one of the senior players, Sheldon Jackson bought him a new pair of shoes and trained him. Only then did the player get the opportunity to go to the MRF Pace Foundation. After that incident, both became close friends. 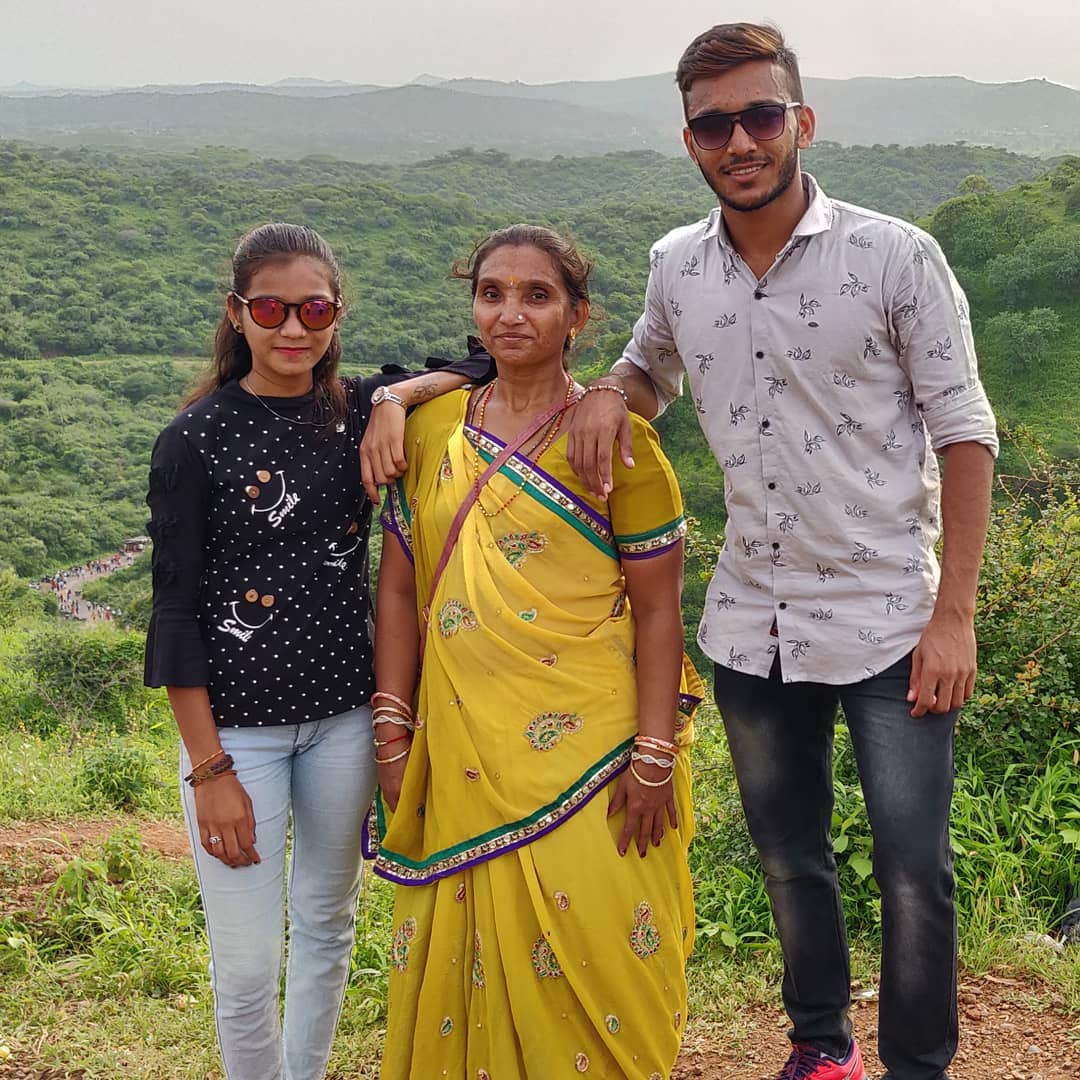 Chetan is 22 years old. He has an Indian identity and his ethnicity is unknown. Pisces is his zodiac sign. His hobbies are yoga and swimming.

He is 170 cm tall and his weight is under review. He has a strict workout schedule and maintains his physique through workouts. 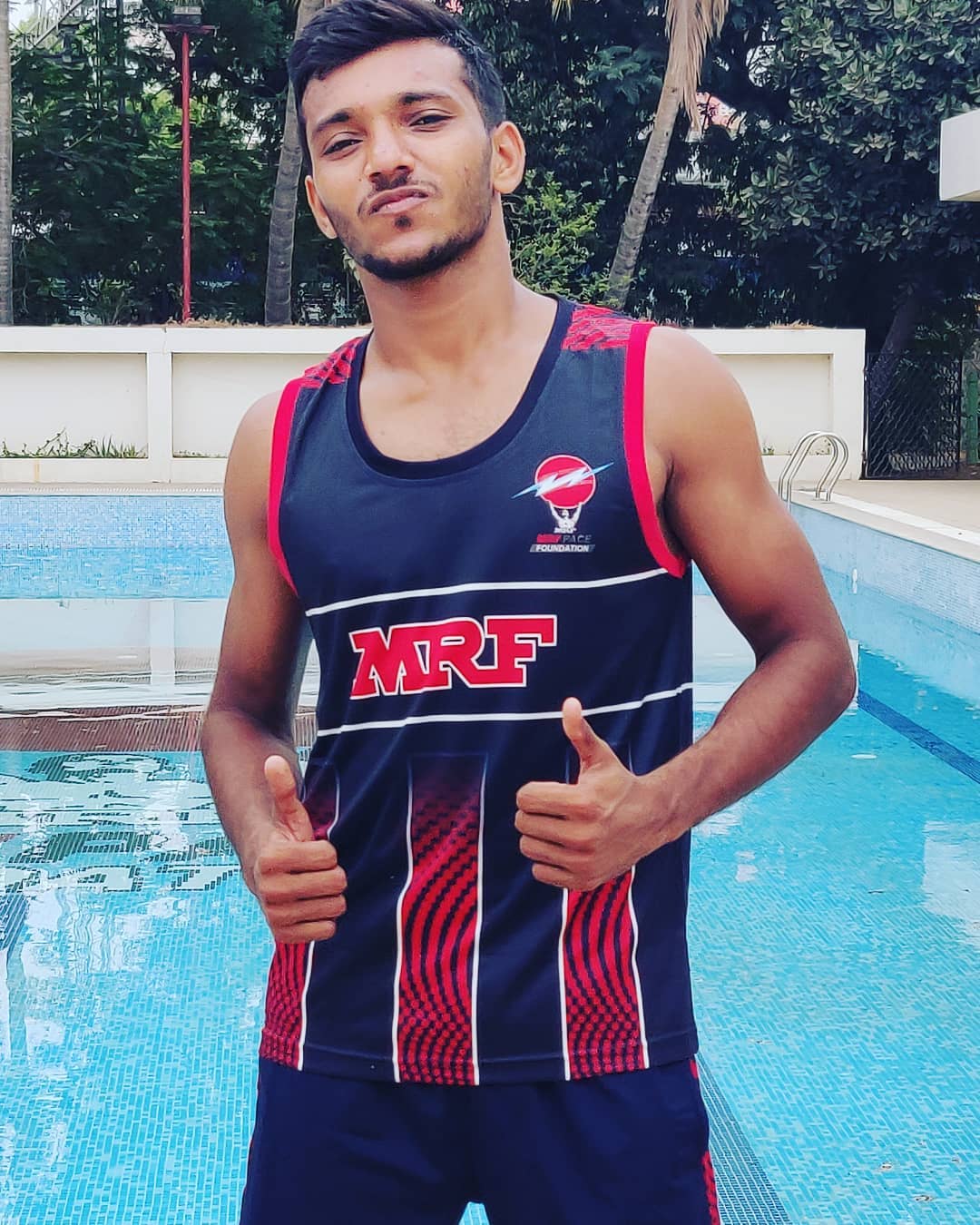 Ever since his childhood, he used to play cricket and played cricket for his school team. While he was representing his school team at the district level, he caught the attention of Rajendra Gohil, Coach. He asked him to join the academy to refine his skills.

Soon, he joined the junior Saurashtra team but, he didn’t get the chance to play under 16 team. However, due to his consistency, he got the chance to debut in the under 19 team. After that, he got guidance from Glenn McGrath at the MRF Pace Foundation.

In 2018, he was selected to play against Baroda in the Vizay Hazare Trophy. He performed very well by giving away 73 runs and got 2 wickets in his 10 overs quota. That same year, his career flourished when he took 5 wickets against Gujarat in the first innings. In 2019, he played his first T20 match. He bowled in the Syed Mushtaq Ali Trophy against Railways.

Ahead of IPL 2021, Rajasthan Royals bought him at auction for 1.2 crores. Chetan on his debut against Punjab Kings on 13th April 2021. Mayank Agarwal was his maiden IPL wicket. He even took the wickets of Jhye Richardson and KL Rahul in that match. Earlier, he used to serve as a net bowler for RCB.

The Indian player has a net worth of 1.2 crores. Currently, he is playing for RR in the IPL. 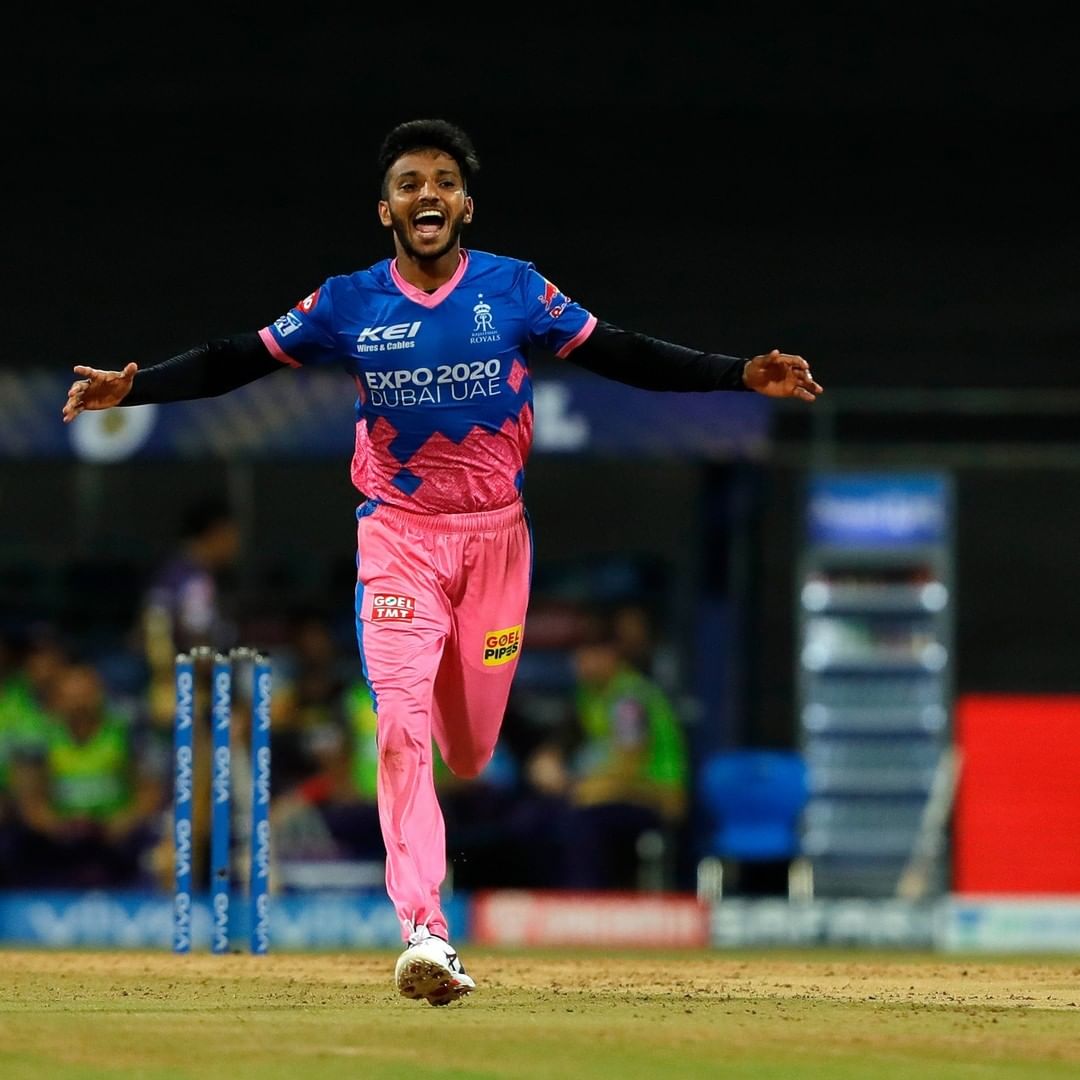