Sunny Kaushal is a popular Indian actor and model. He has garnered immense popularity for his amazing performance in the movie, Shiddat alongside Radhika Madan. However, he is known for his brother, Vicky Kaushal, and sister-in-law, Katrina Kaif. 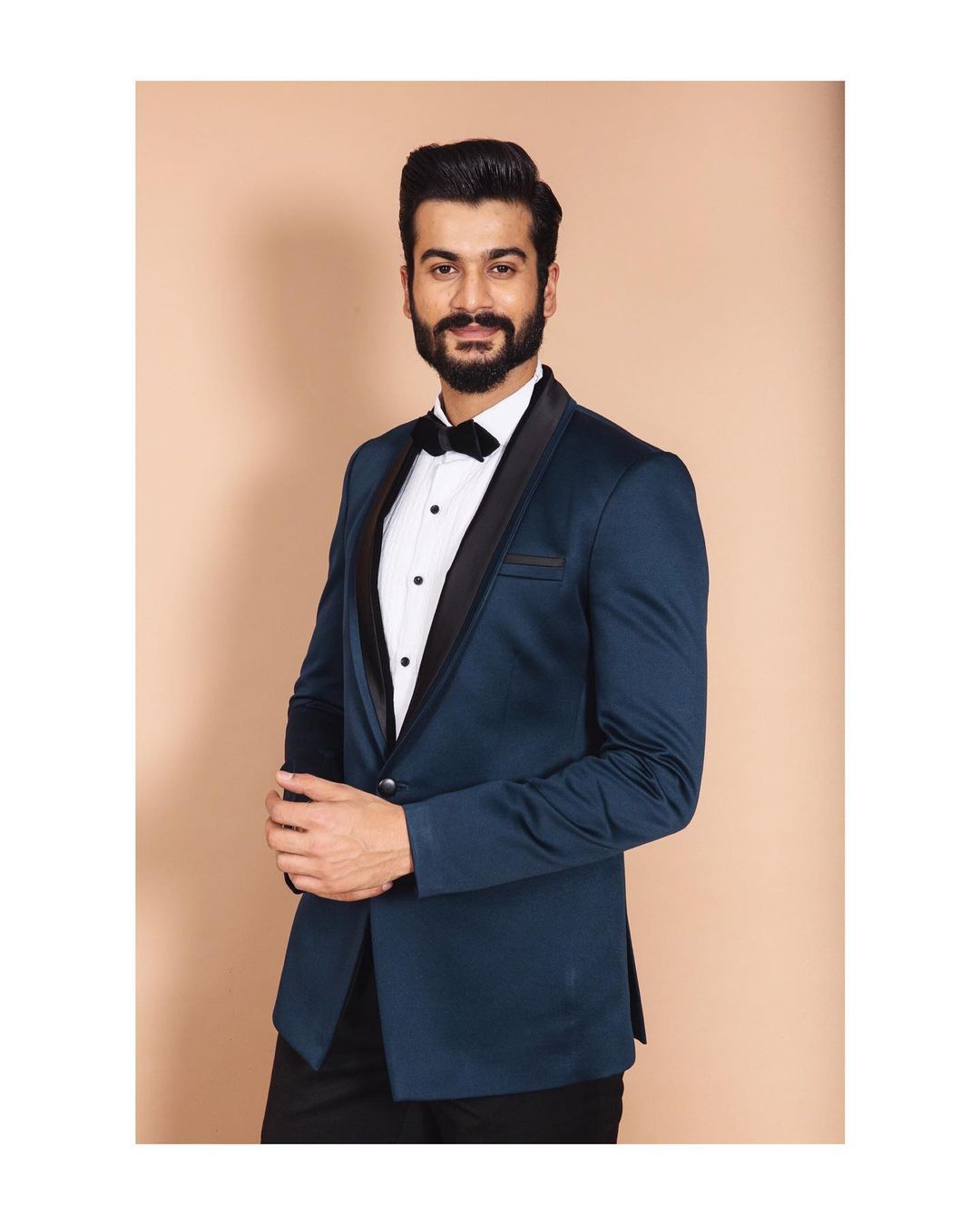 Actor Sunny Kaushal was born on 1st January 1989 in Mumbai, Maharashtra, India to parents Veena Kaushal and Sham Kaushal. He has an elder sibling, Vicky Kaushal who is a famous Indian actor.

There isn’t much known about his educational details except that he has studied at The Institute of Chartered Accountants of India. But he left his studies halfway to work in Bollywood. 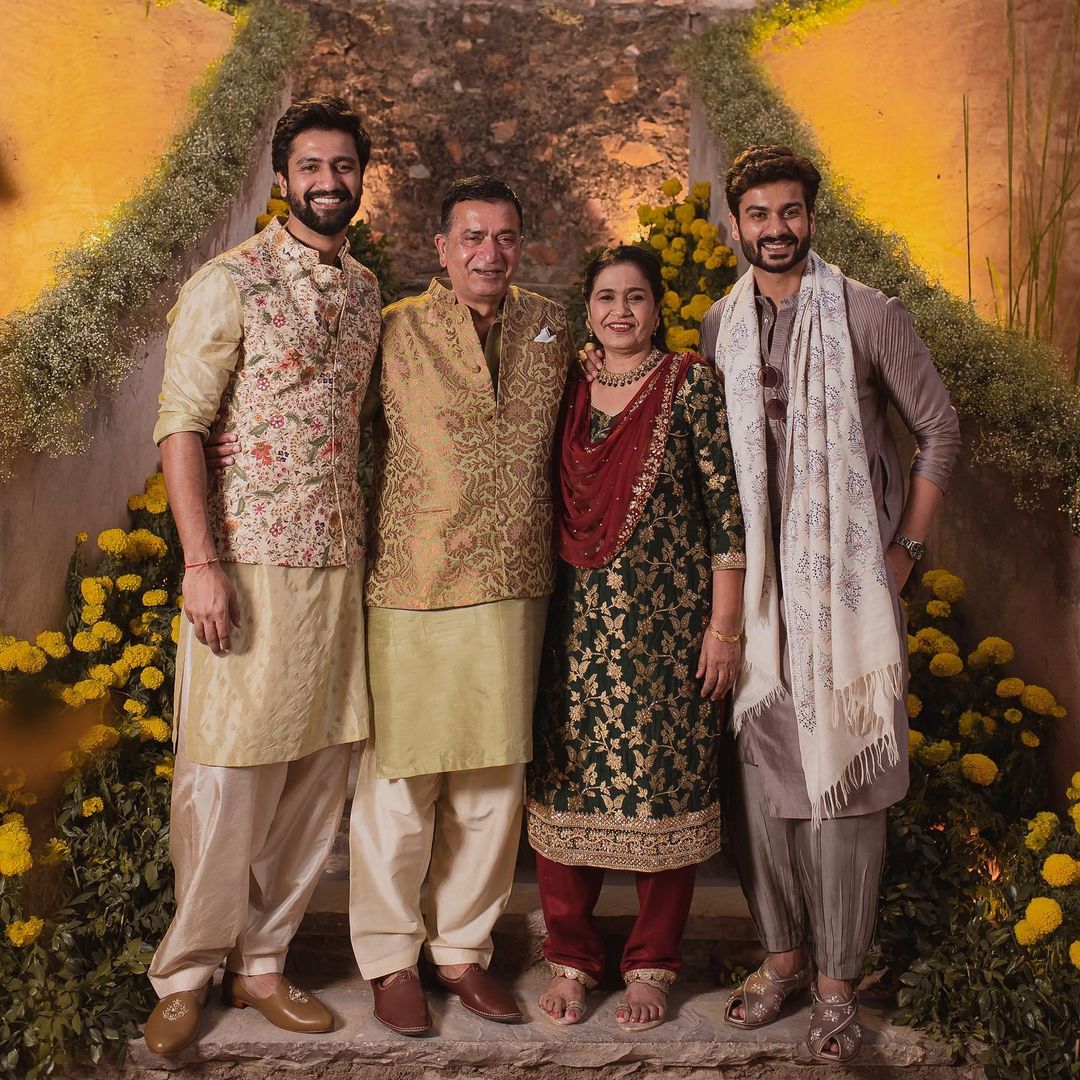 The actor is 33 years old. He has an Indian identity with the ethnicity of Punjabi. Libra is his zodiac sign. The handsome hunk stands at 178 cm and his approx weight is 165 lbs. His body measurements are 40-30-14 inches. He has black hair and eyes.

Sunny has a great build and a handsome face which can charm any woman. He maintains his physique through daily workouts and a balanced diet. He often shares his workout shorts and reels on his Instagram account.

Sunny Kaushal’s Career and Net Worth

Sunny Kaushal started his acting venture by playing several theatre roles and skits. In the meantime, he also worked as an assistant director for two movies, My Friend Pinto and Gunday. In 2016 he made his Bollywood debut as Sunburn in the comedy-drama movie Sunshine Music Tours and Travels. The following year, he appeared in the mini-series, Official Chukyagiri.

In 2017, he starred in the short movie, Love at First Sight as Kshitij. The very next year, he made a breakthrough in Bollywood for appearing in the historical sports-drama film, Gold, based on the national hockey team participating in the 1948 Summer Olympics. He portrayed the role of Himmat Singh and also received a nomination for Screen Award for Best Supporting Actor. The same year, he worked in Official CEOgiri, a spin-off of Official Chukyagiri.

In 2019, he appeared in the short movie, The Embrace. He bagged the role of Jaggi Singh/Kaptaan Singh in the dance drama Bhangra Paa Le. In 2021, he appeared in the character of Jaggi Dhillon in the romantic drama, Shiddat. The movie got an immensely positive response and people started recognizing him for his amazing performance.

In 2022, he will be appearing in two Hindi movies, Hurdang as Daddu Thakur and Mili as Fawad. He has already completed filming them and the makers must be looking forward to releasing them. As of now, Sunny is filming another movie, Nakhrewali.

The net worth of Sunny Kaushal is under review. He has appeared in a few amazing movies and garnered popularity and success. The actor has also appeared in several music videos including Ishq Mein, Taaron Ke Shehar, and Dil Lauta Do. He possesses amazing acting skills which we are yet to venture into. We hope to see more of him in the near future. 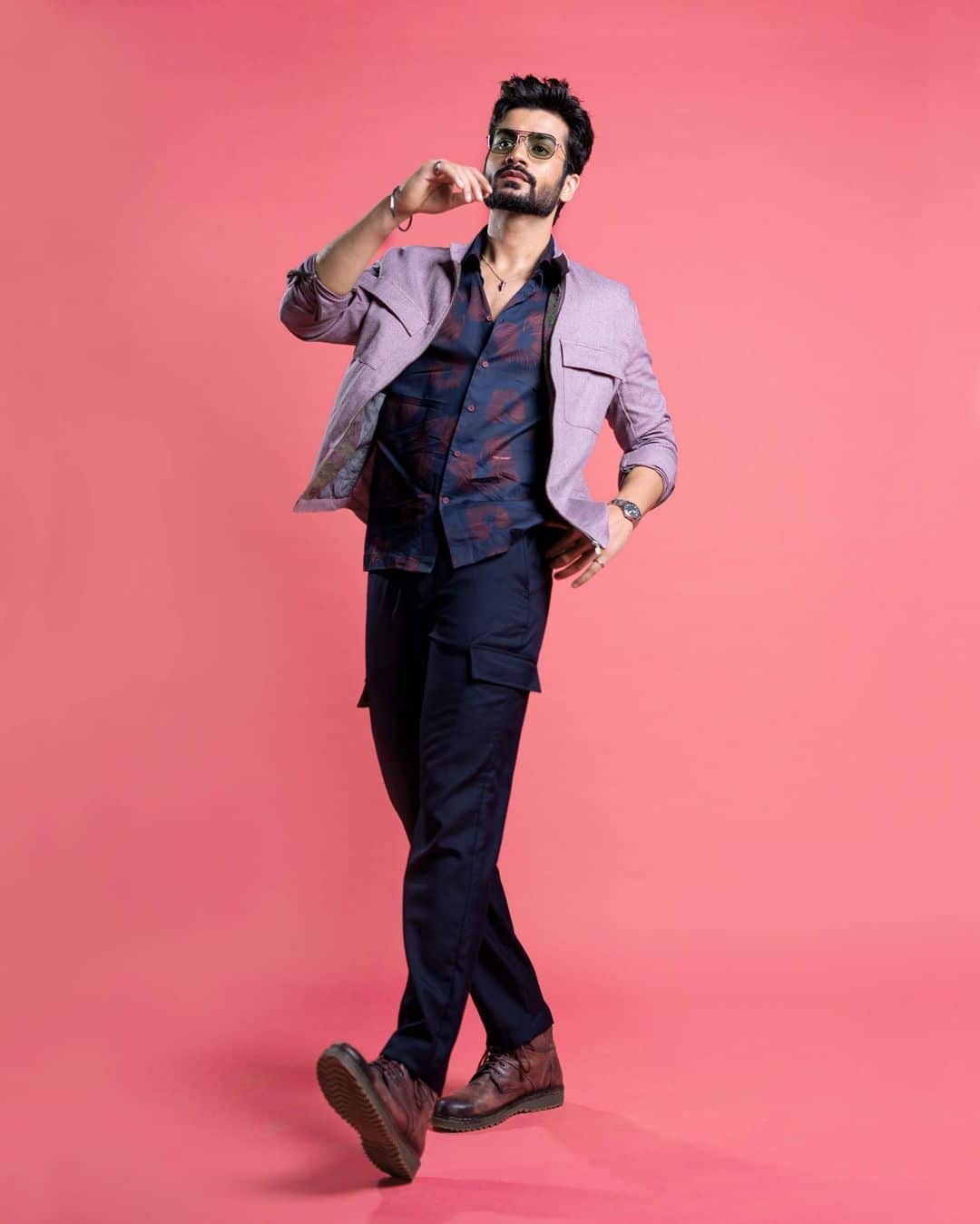 The actor is rumored to be dating Sharvari Wagh. But the two stated that they are just friends. 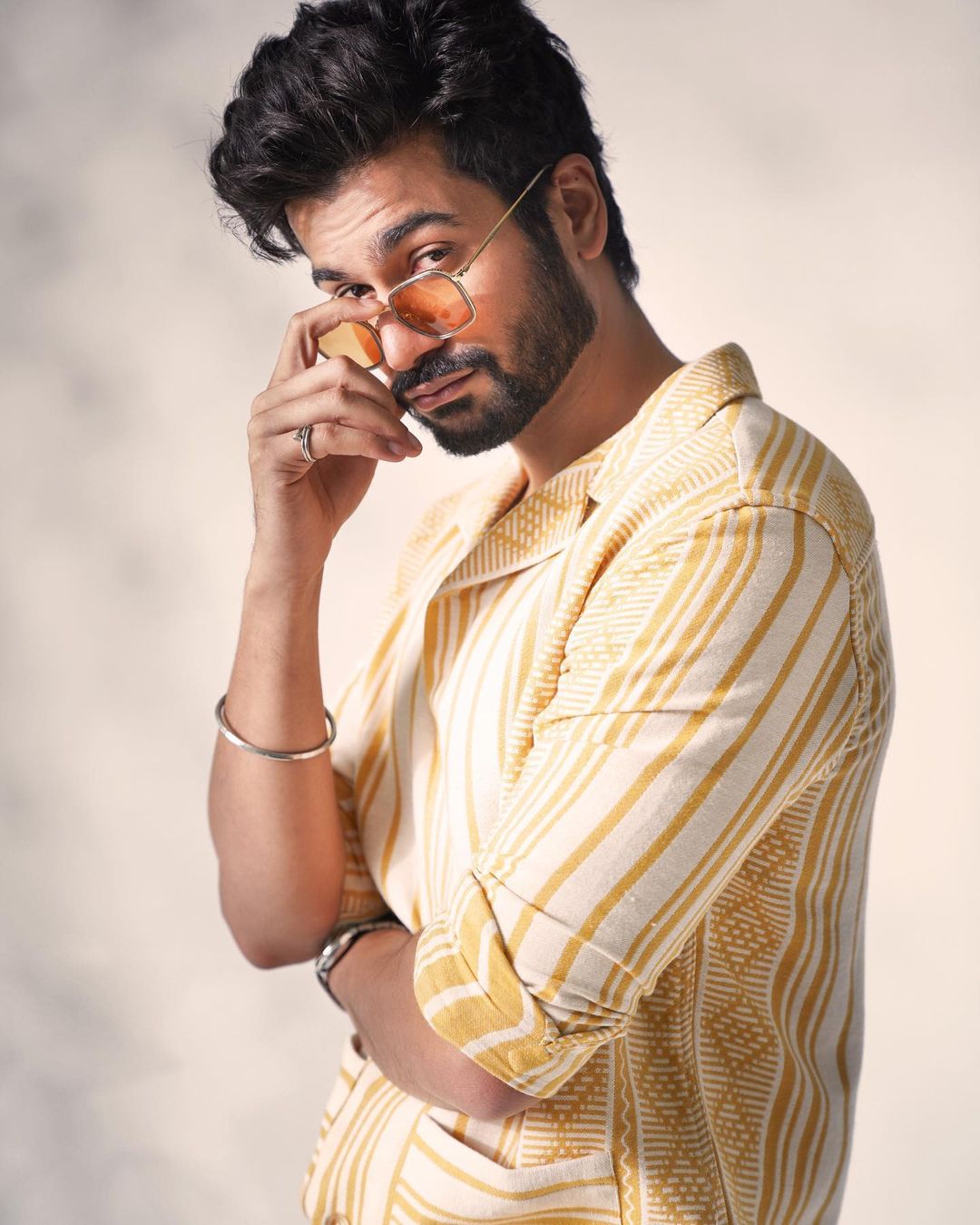