Joe Wicks is a famous British fitness coach also known as The Body Coach, an author who specializes in fitness and cooking books, TV representater, and social media influencers. In 2020, during the covid pandemic, he rose to prominence after his YouTube video PE with Joe went viral.

He has several fitness regimes for his followers and subscribers on his social media accounts. Every now and then, he shares fitness recipes and becomes one of the most followed fitness coaches. In 2015, he released his first book, Lean in 15: 15-minute meals. Over 900000 copies were sold, becoming the best seller. He even has a 90 Day Plan with workouts and meals with portions tailored to the individual.

During the covid pandemic, Joe started his PE with Joe on YouTube to help children stay active. It was a live stream and had impacted millions of users worldwide. The first stream was on 23rd March and ended on 22nd July 2020. He even became a television presenter for the show, The Body Coach, airing on Channel 4. Joe received a Guinness World Record after garnering over 950,000 viewers on his second live stream of PE with Joe. 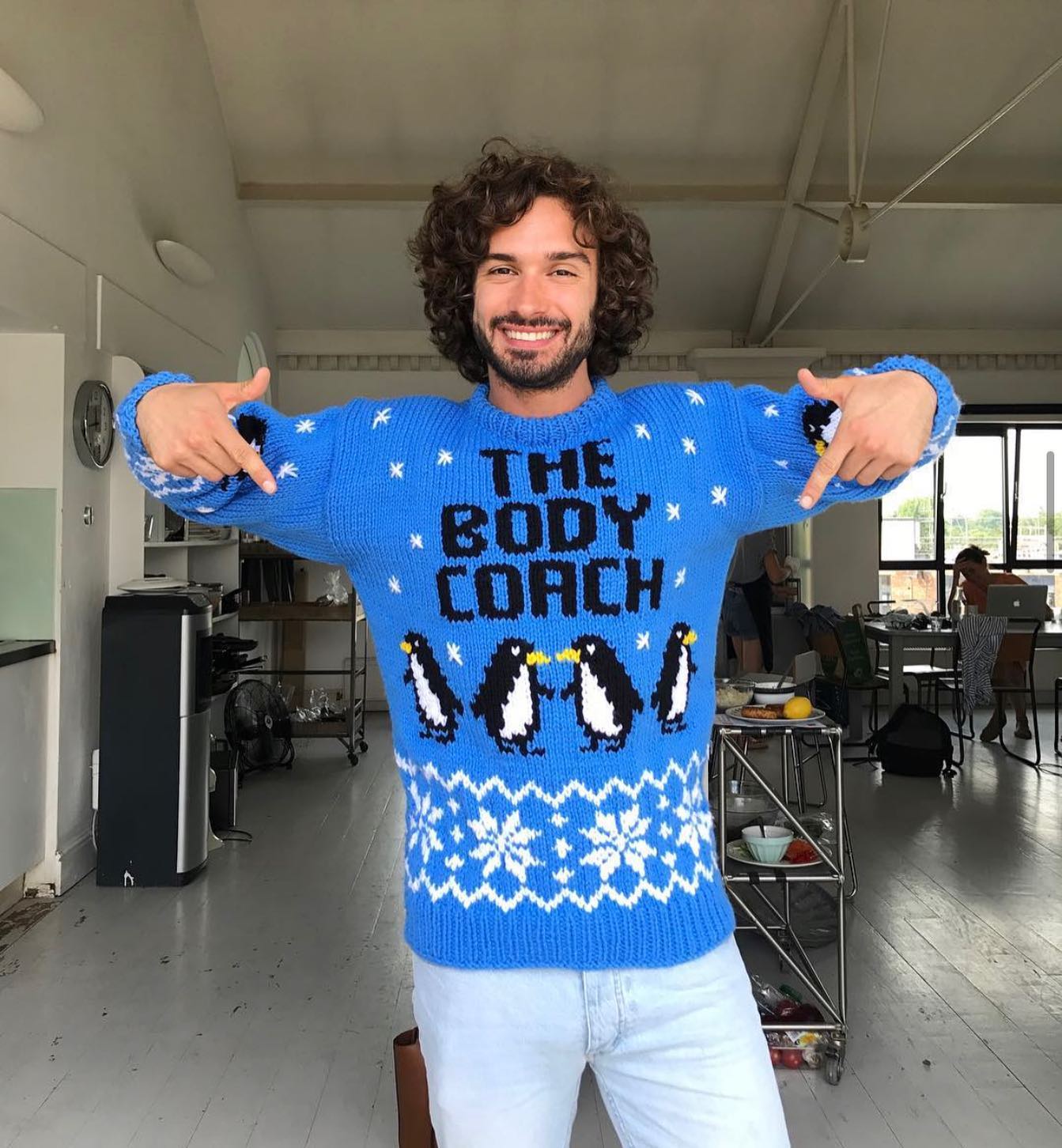 The fitness coach, Joe Wicks whose birth name is Joseph Trevor Wicks, was born on 21 September 1985 in Epsom, Surrey, England to parents, Gary Wicks and Raquela Mosquera. His father is a roofer whereas his mother serves as a social worker. He was brought up on a council estate with his siblings, George and Nikki. 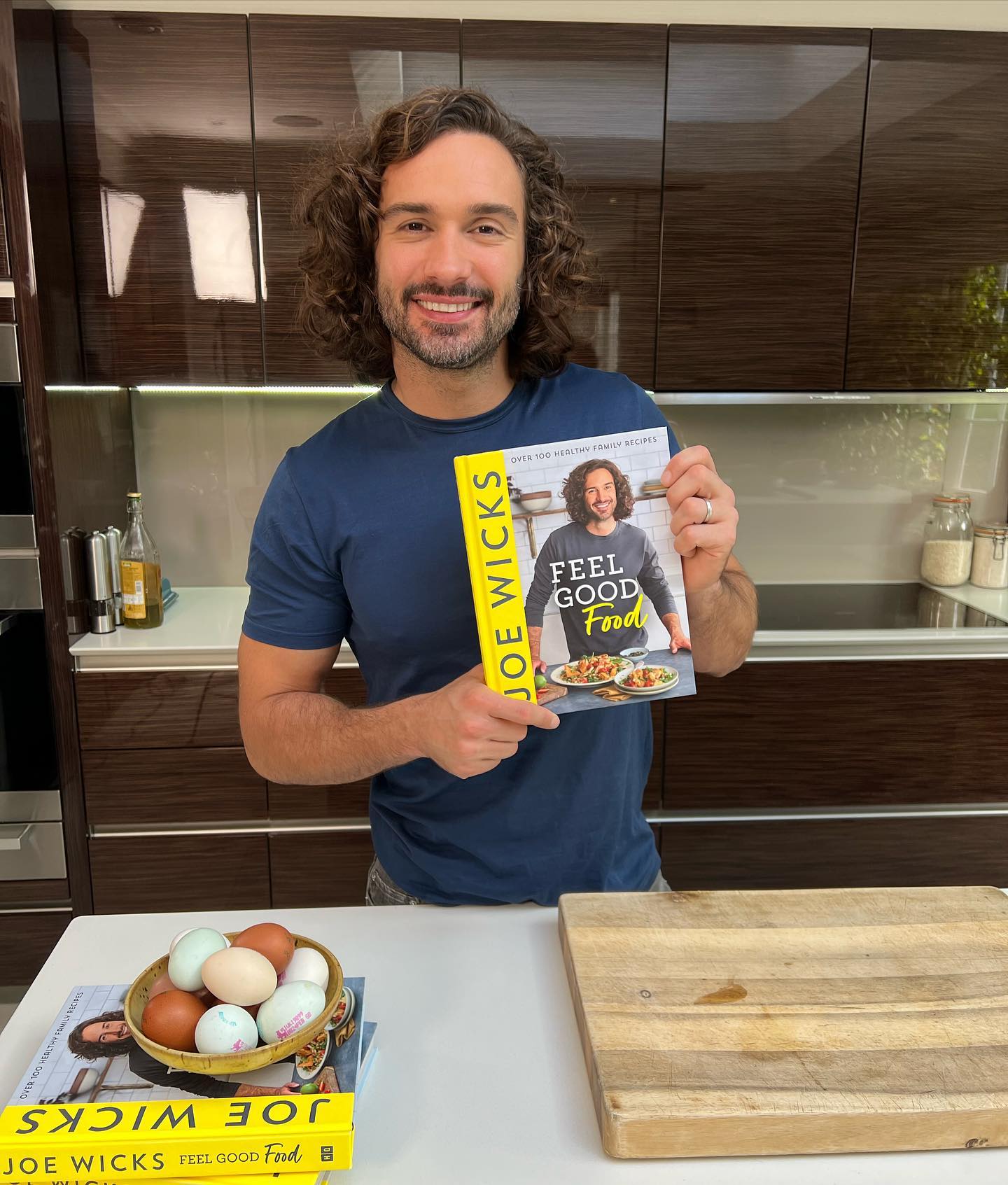 The fitness coach is 36 years old. He is of English nationality with the ethnicity of multiracial. Being a fitness coach, he has a great build and has a strict regime to maintain his fitness.

Joe started his professional life by working as a teaching assistant after his graduation in sports science. However, he realized that it was not an ideal job and left it. For the next 5 years, he worked as a personal trainer. Wicks has been to several English talk shows such as Lorraine, Good Morning Britain, Loose Women, and This Morning. In 2016, he became the presenter of the show, The Body Coach.

Joe started garnering recognition and followers for his nutrition and fitness-related content on his social profile. In 2014, he began posting and as of now has 4.2M followers on Instagram. The fitness coach also has a website called The Body Coach where he sells kitchenware and a variety of nutrition/fitness plans. Several major publications, including Elle UK, Forbes, and Harper’s Bazaar have recognized him and his work.

In 2014, Wicks launched his YouTube channel, The Body Coach. His first video amassed 6M+ views. The channel has 2.7M+ subscribers and 307M views. He has topped YouTube’s trending charts as well as its breakout creator of the year. In 2020, he produced PE with Joe for small children to keep them active during the covid pandemic. He even donated profits to the NHS. Joe accumulated £500,000 from his live streams. He again came up with another series, Wake Up With Joe.

In 2015, he published his first cookbook, Lean in 15: The Shift Plan. In the first week, 77000 were sold. The following year, he released two more books in the Lean 15 series. Ever since the success of his Lean 15 series, Joe has released several cookbooks. His most recent book is Joe’s Family Food: 100 Delicious, Easy Recipes to Enjoy Together.

The fitness coach has never revealed his earnings. However, he is one of the most popular and influential fitness coaches worldwide. To date, he must have garnered millions from his endeavors.

Joe Wicks’s Wife and Children In 2019, Joe tied the knot with Rosie Jones, a glamour model. He is the father to a son, Marley Wicks, and a daughter, Indie Wicks. 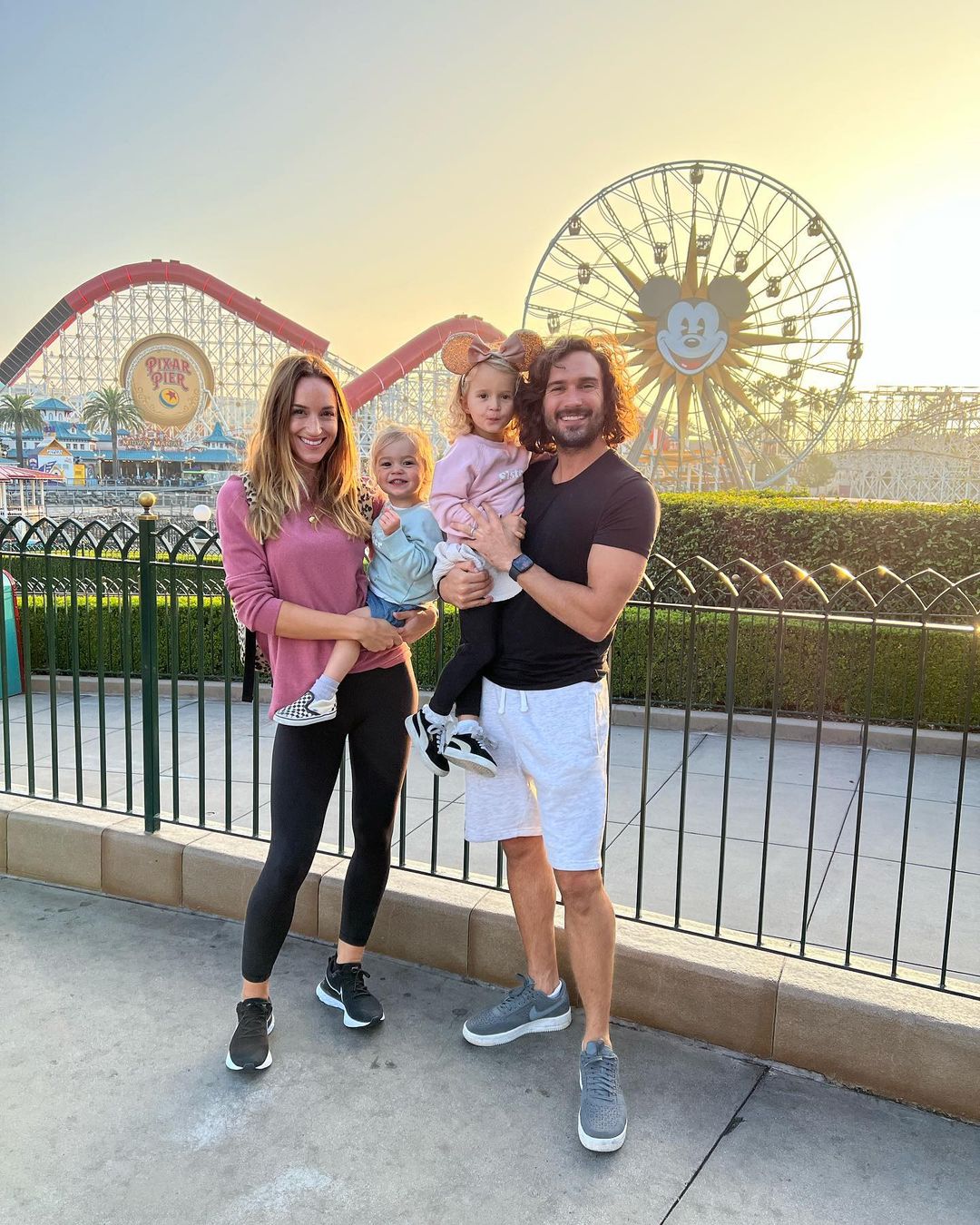