The British – South African-born, Caspar Lee entrepreneur, YouTuber, and actor. In 2020, The Forbes 30 mentioned him under 30 for his projects with advertising and media. In 2011, he launched his YouTube career with the channel, dicasp, however, later changed it to ‘Casper’. He also co-founded Margravine Management with Joe Sugg. 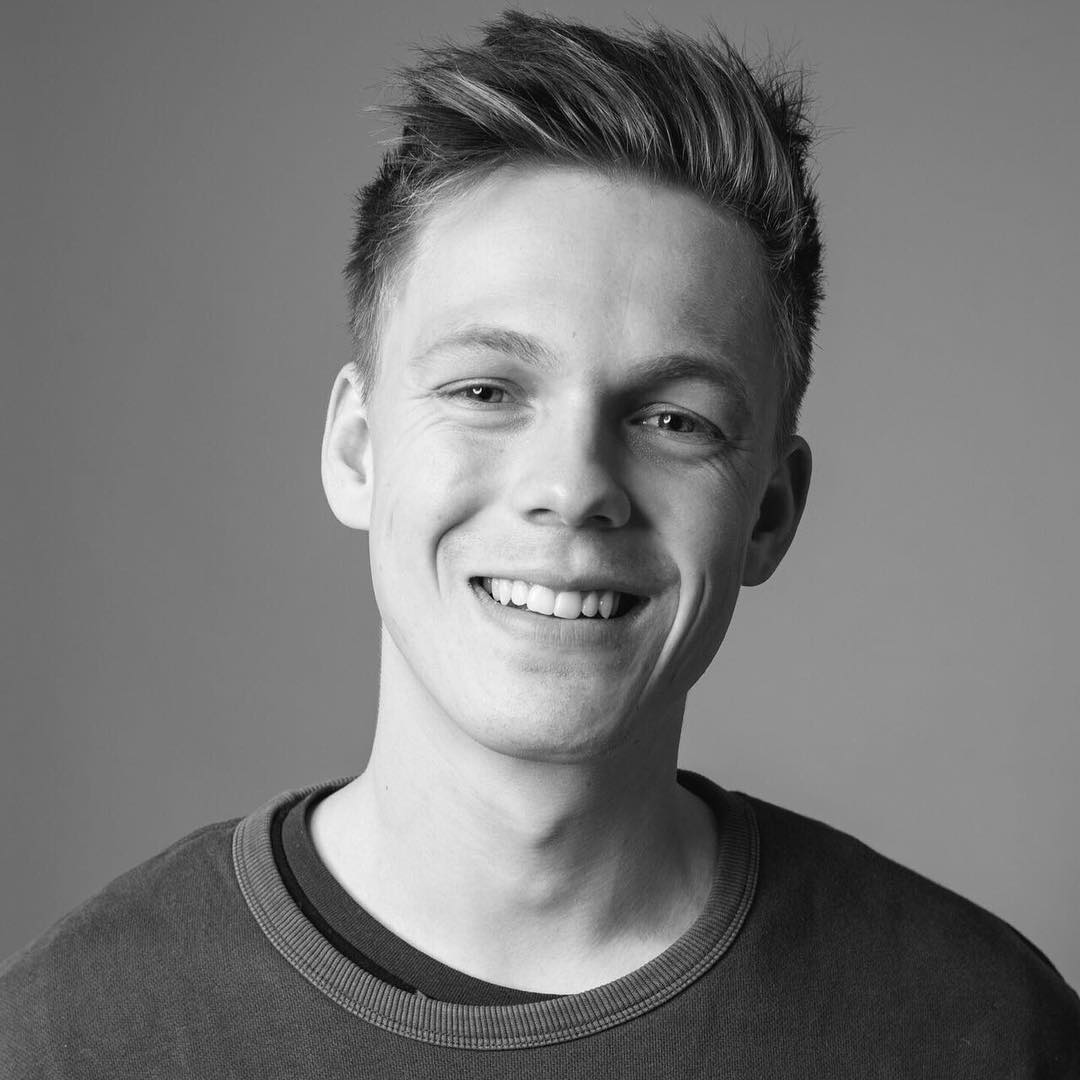 The YouTuber, Casper Lee, whose birth name is Caspar Richard George Lee, was born on 24 April 1994 in London, England. He was born to parents Jonathan Lee and Emily Riordan Lee and has a sibling, Theodora Lee. He spent his childhood in Knysna and Durban, South Africa. Later, he moved to London.

Casper had gone to Crawford College for his graduation. 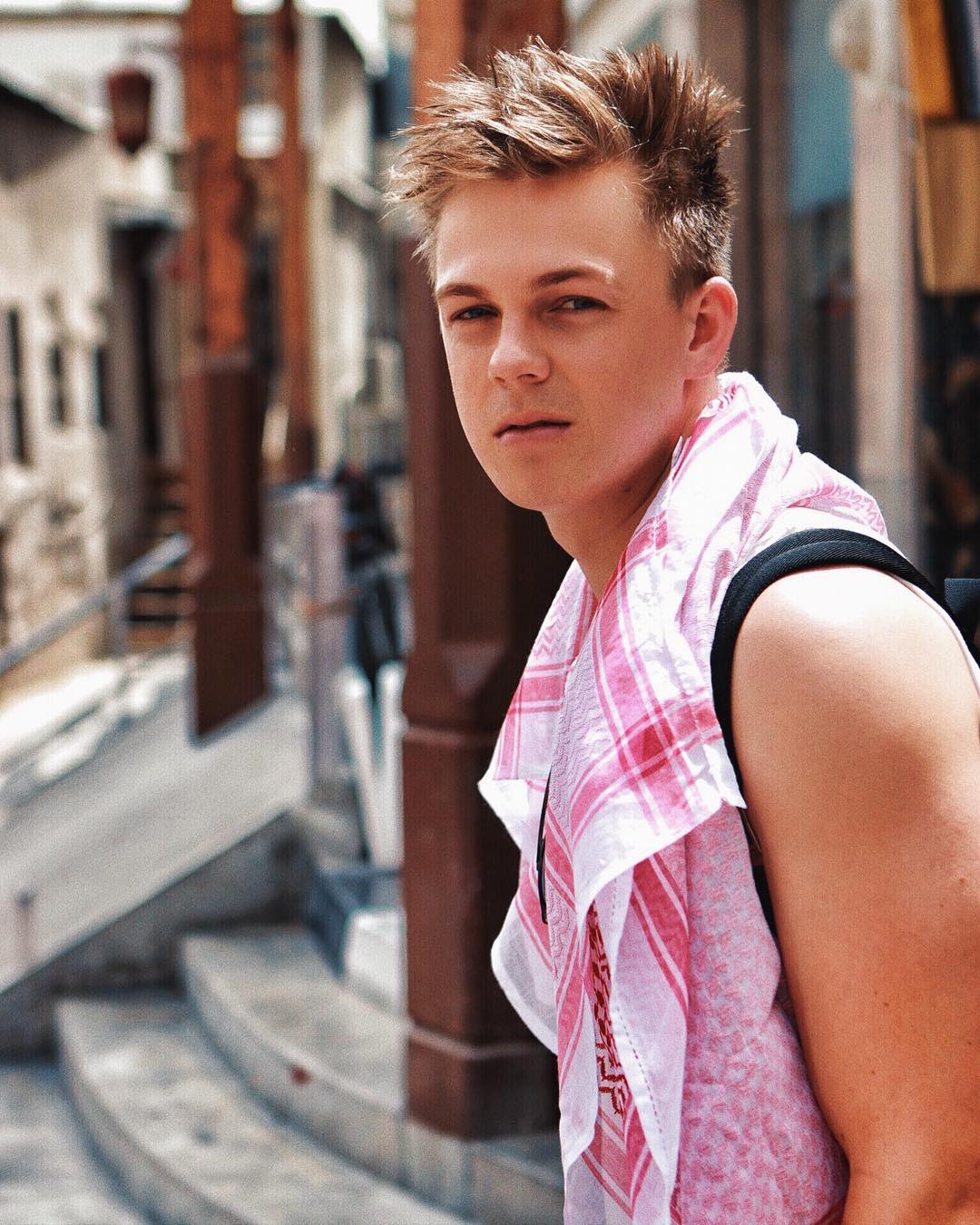 The entertainer is 27 years old. He has a British – South African identity with the ethnicity of multiracial. Taurus is his zodiac sign. Lee stands at 1.87 meters and his approx weight is 78 kg. His eyes are blue and his hair is blonde.

In 2011, Casper started his YouTube career with the channel, Dicasp but later he changed it to ‘Casper’. To our surprise, the very next year, he got the silver play button from YouTube to gain 100000 subscribers. Later, in 2013, he received the golden play button for his 1000000 subscribers. Within two years, he had garnered millions of subscribers and his channel gained immense success and praise.

In 2014, he was a member of YouTube Boyband, which helped raise funds for Comic Relief. That same year, he debuted in the series, Web Series. Lee has worked with Troye Sivan in the comedy film Spud 3: Learning to Fly. After a year, Lee and Joe Sugg collaborated to release their documentary, Joe and Caspar Hit the Road. The season was sponsored by BBC Worldwide.

In 2016, Casper starred as Jack in Laid in America alongside comedian KSI. He has also appeared in the music video, Boys. In 2017, he became the Chief Visionary Officer of the British influencer marketing agency. Lee released his biography, Casper Lee, in 2016. Joe Sugg and Casper are the founders of Margravine Management.

The entertainer has also done voice-overs for animations including The SpongeBob Movie: Sponge Out of Water as Seagull and Wonder Park as Cooper. He has even managed to win the title of Social Media Superstar in the Golden Awards 2018. 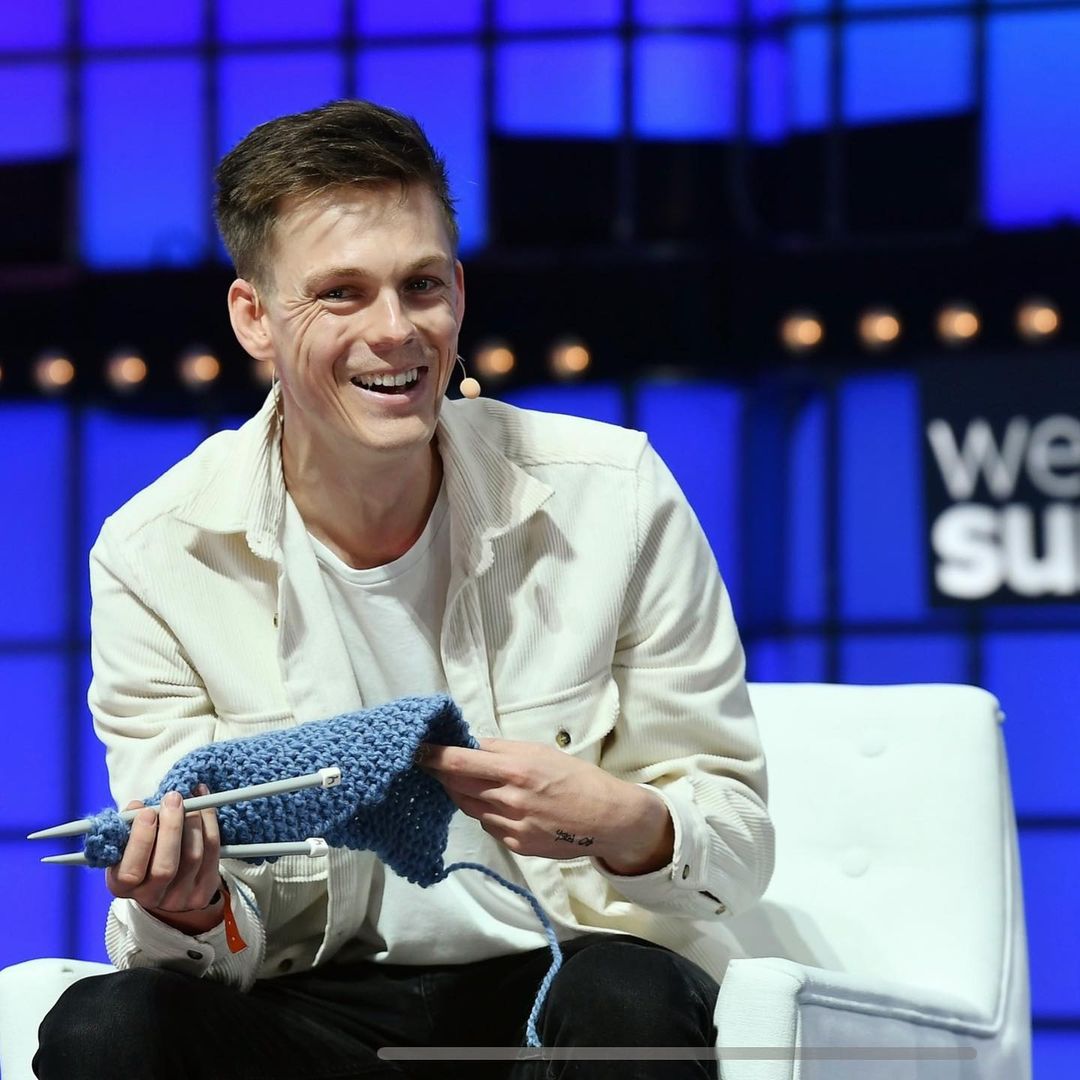 Casper has a huge net worth of $2M. He has garnered all his fortune through his professional career. He has two YouTube channels, one has 6M+ subscribers with 781M views and another has 1.67M subscribers with 114M views. His YouTube career is flourishing day by day for his amazing and funny content on his channel. Apart from this, he also works for several production and management companies.

Lee is currently in a relationship with Ambar Driscoll. She is a British model and Instagram personality. Both are open about their relationship. They often share their gala time with their fans. 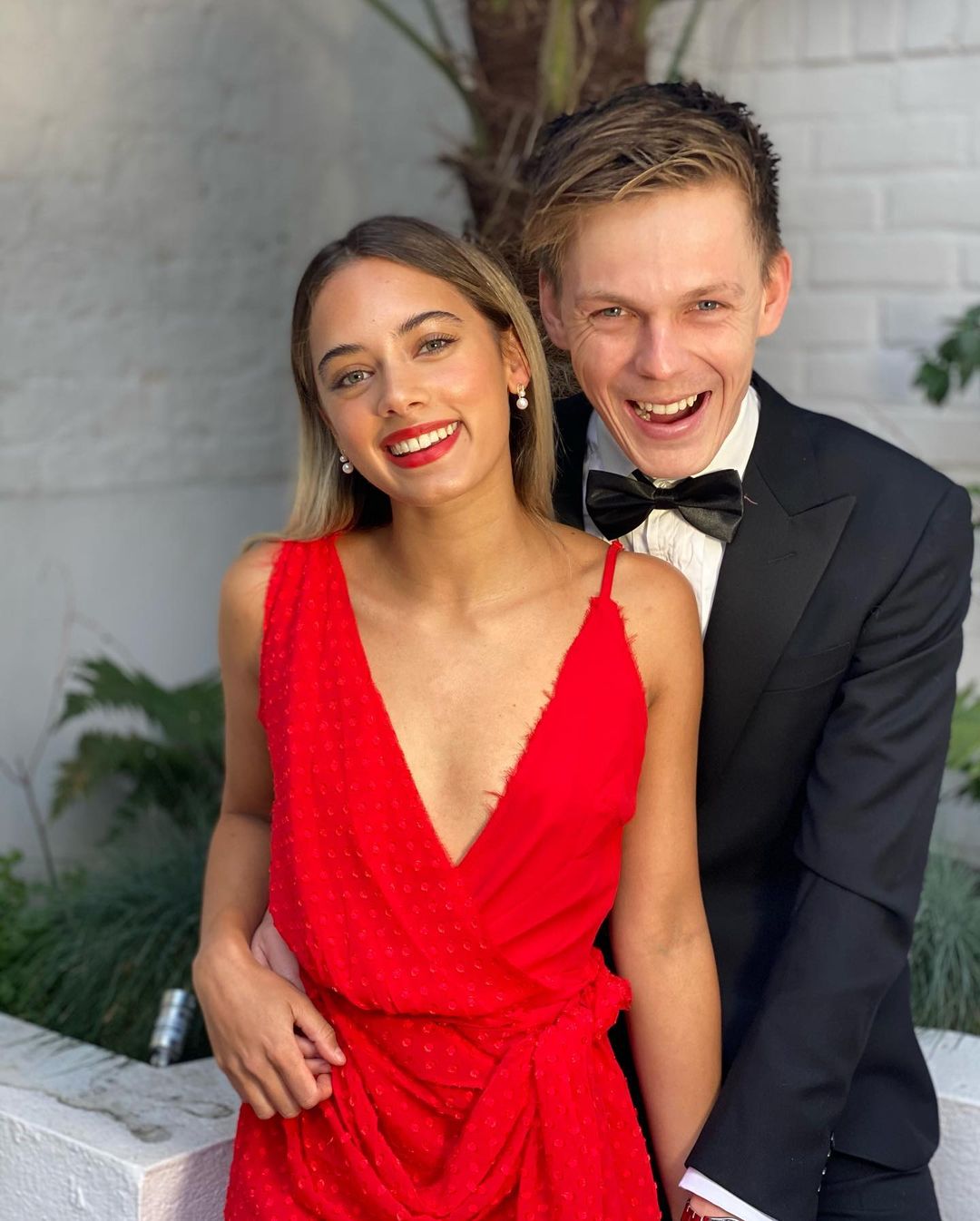