Krishna Kaul is an India-born showbiz actor and model. He is very popular for playing the lead character of Ranbir Kohli in ZeeTV’s dramatic soap, Kumkum Bhagya. In this role, he has gained immense fame and appreciation from his fans. He has also received awards for his portrayal of lead characters including the Zee Rishtey Awards for Best Performance.

However, Krishna came into the limelight when he appeared in the reality show, MTV Roadies Real Heroes. He aced the audition and gained a spot in the show. But unfortunately, he couldn’t manage to win the title. After this, he started auditioning for acting projects, and luckily he got a lead role in Kumkum Bhagya.

The actor has also made his debut on digital platforms. In 2019, he appeared in ALT Balaji’s teen drama series, Puncch Beat along with Kajol Tyagi, Priyank Sharma, Harshita Gaur, and Siddharth Sharma. The series became very popular among the teens and gained positive responses. 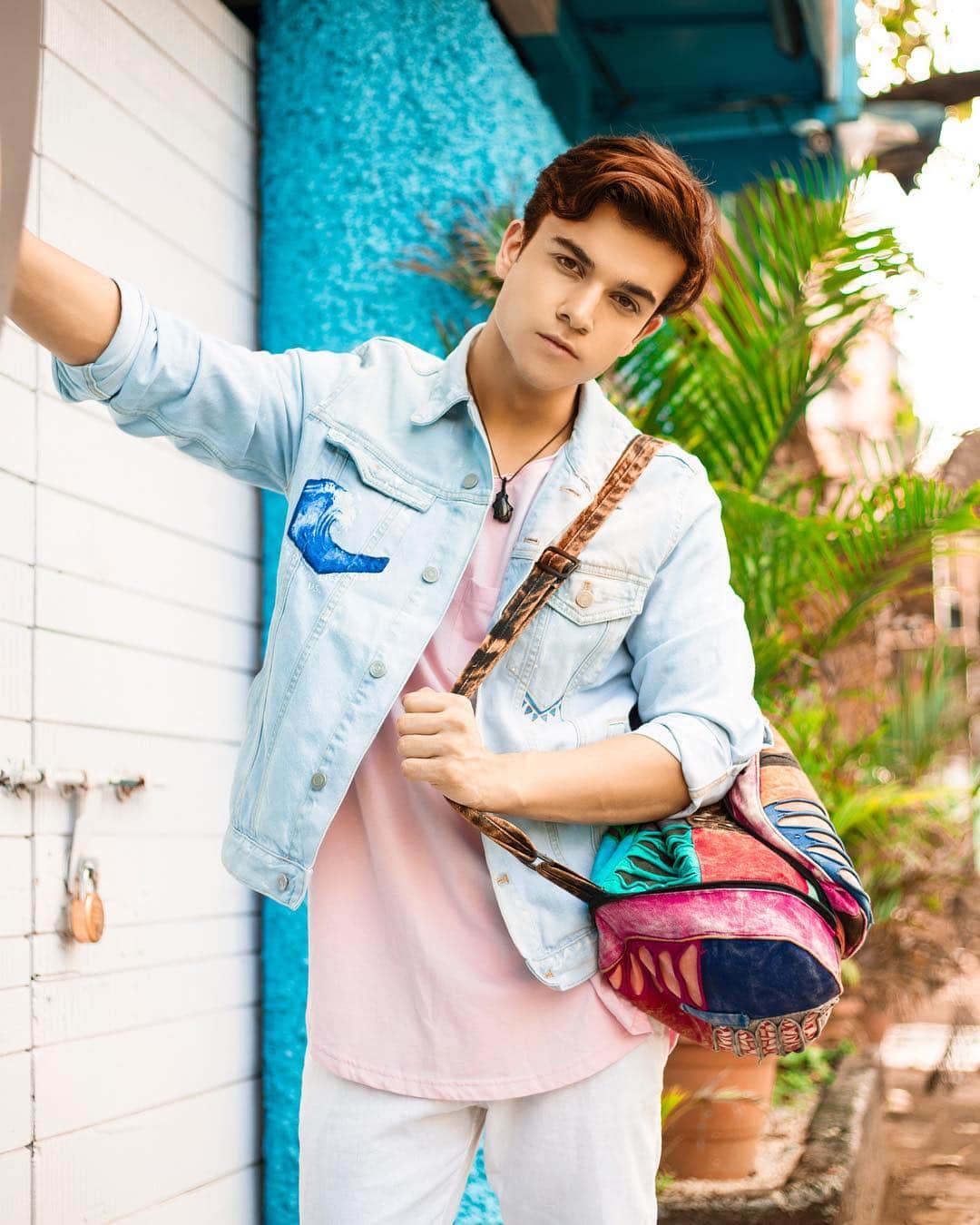 The actor, Krishna Kaul was born on 16th October 1997 in New Delhi, India. His dad’s name is Anil Kaul who works at Punjab National Bank and his mom’s name is Veena Kaul. He also has an elder sibling, Kashish Kaul.

Krishna went to Greenfields Public School, Delhi for his school graduation. Later, he joined Amity University to pursue a major in Journalism and Mass communication. Then, he started his venture in the showbiz industry.

The actor is 24 years old. He has Indian roots with the ethnicity of Hindu Pandit. Krishna stands at 176 cm and his approx weight is 71 kg. His body stats are 40-30-16 inches. He is a fitness enthusiast who maintains his dietary and workout routine to keep up a healthy lifestyle. He also has a mesmerizing physique with black hair and eyes. His hobbies are traveling and dancing. 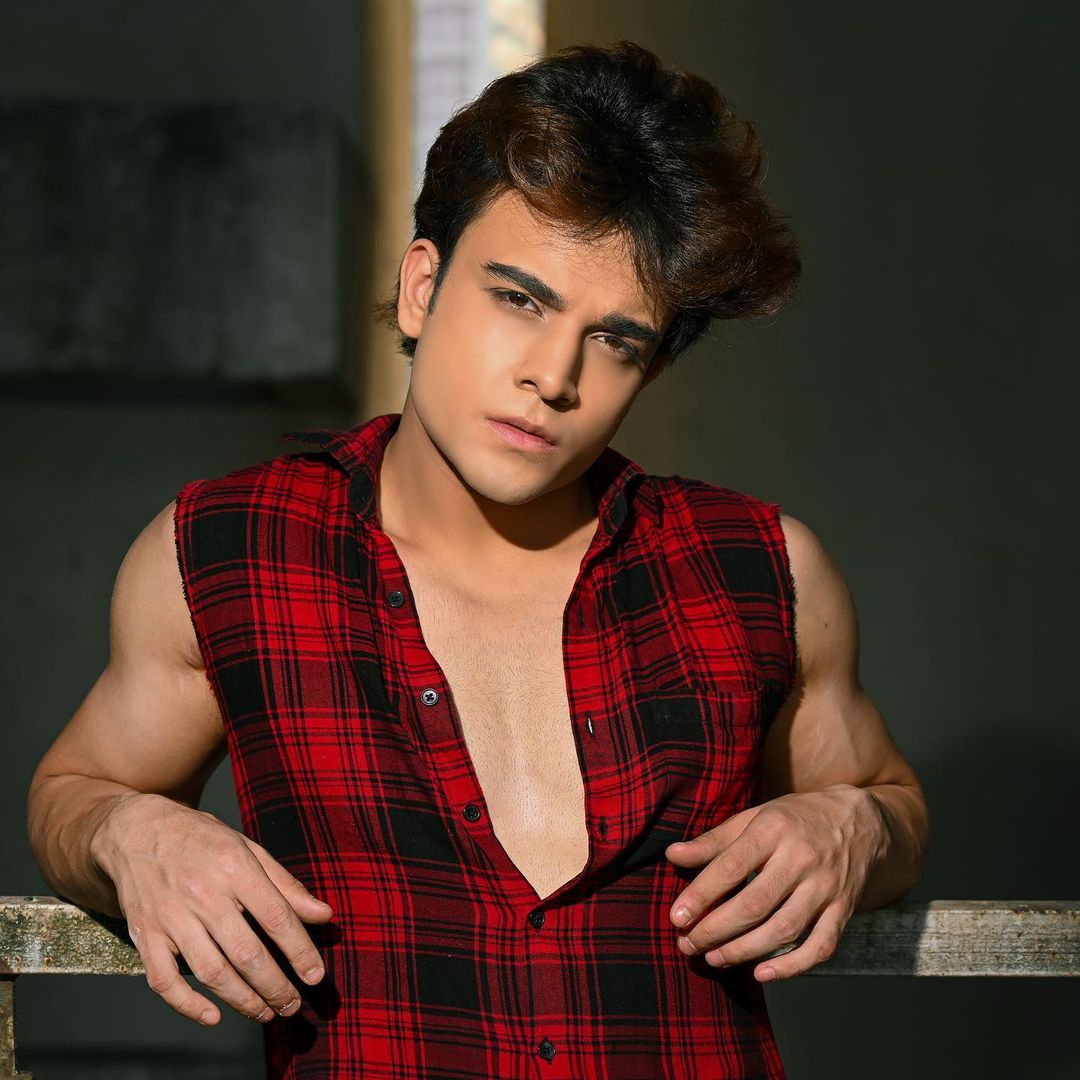 Krishna Kaul has never disclosed his fortune or endeavors. But we’re assuming that he must be earning a whopping amount from his professional projects. No doubt, the actor has been to few projects, however, he has already garnered a reputation and success for himself in the industry to have a lavish lifestyle. 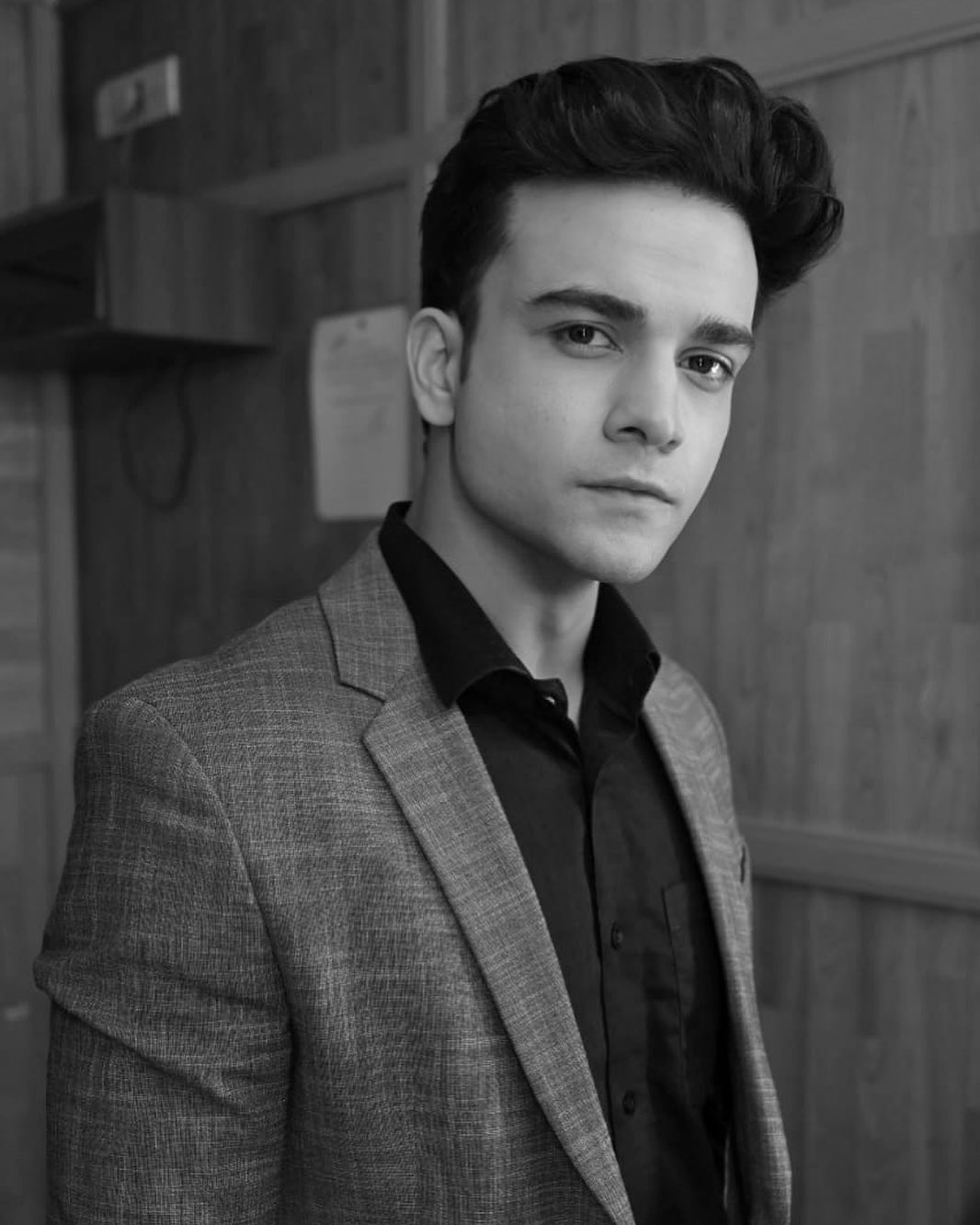 The actor is single and unmarried. He has never revealed his past or present relationship. 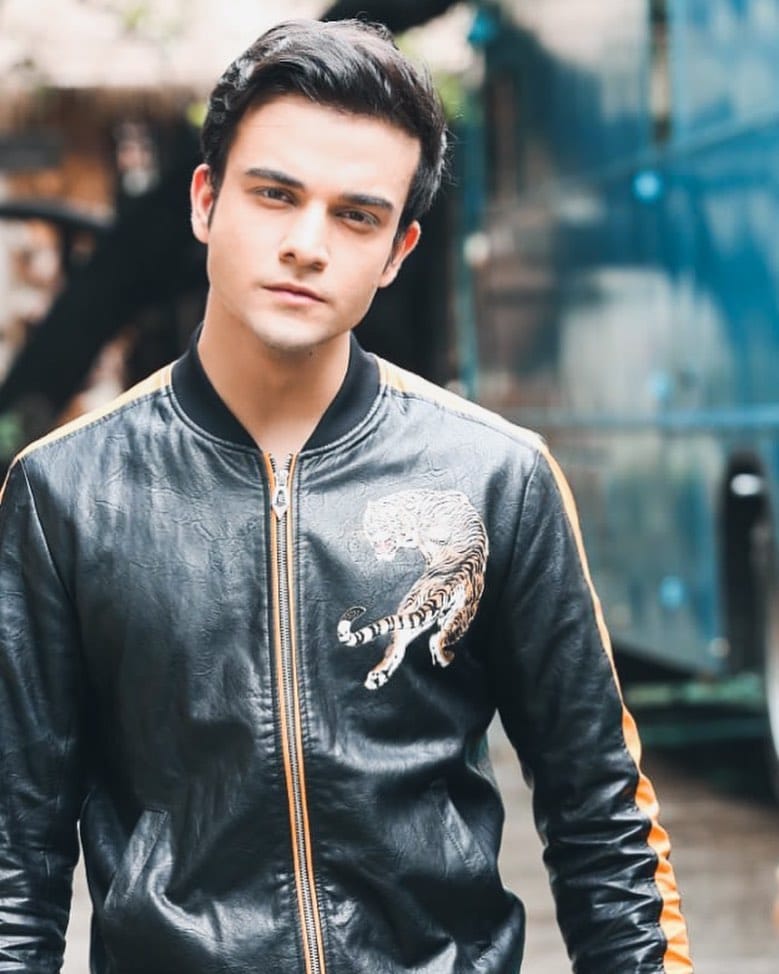