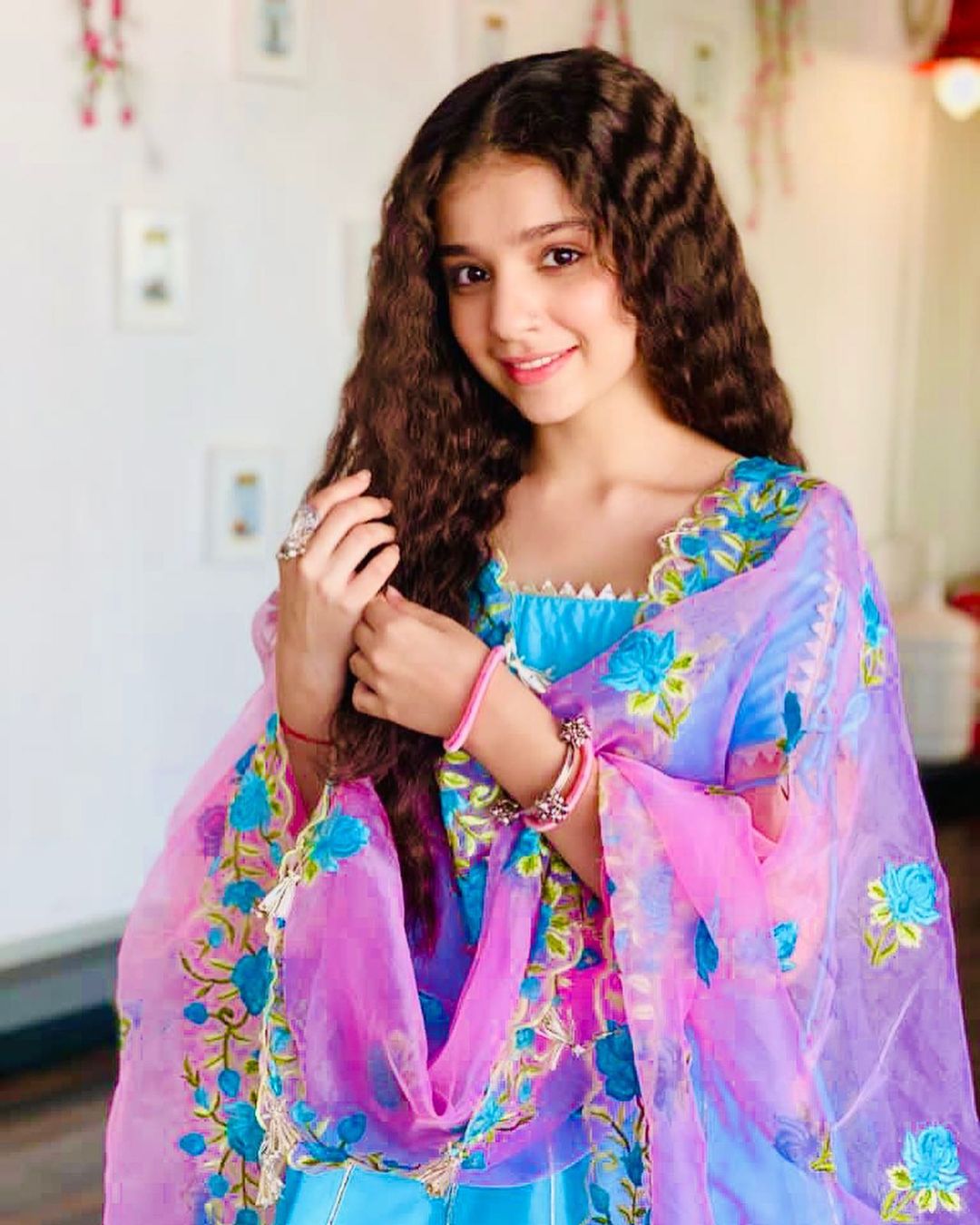 Gracy Goswami is an India-born actress. She is widely famous for her amazing roles in several series. She started acting from a very young age and garnered popularity through her skillful acting. The actress has some famous roles under her name. Furthermore, she is a model who worked for many agencies.

The young actress Gracy Goswami was born on 22nd May 2003 in Vadodara, Gujarat, India, to parents, Bitin Goswami and Vaishali Goswami. She also has a younger sibling, Priyanshi Goswami. Since her childhood, she faced the camera and lights. She used to appear in several ads and luckily that garnered her some roles in the realty industry.

The entertainer is 17 years old. She has Indian roots with the ethnicity of Brahmin. Gemini is her zodiac sign. She is 4’8″ inches tall and her body weight is 45 kg. Her physical measurements are 30-25-30 inches. The young artist is very strict with her fitness strict. She follows various fitness routines to maintain her body. 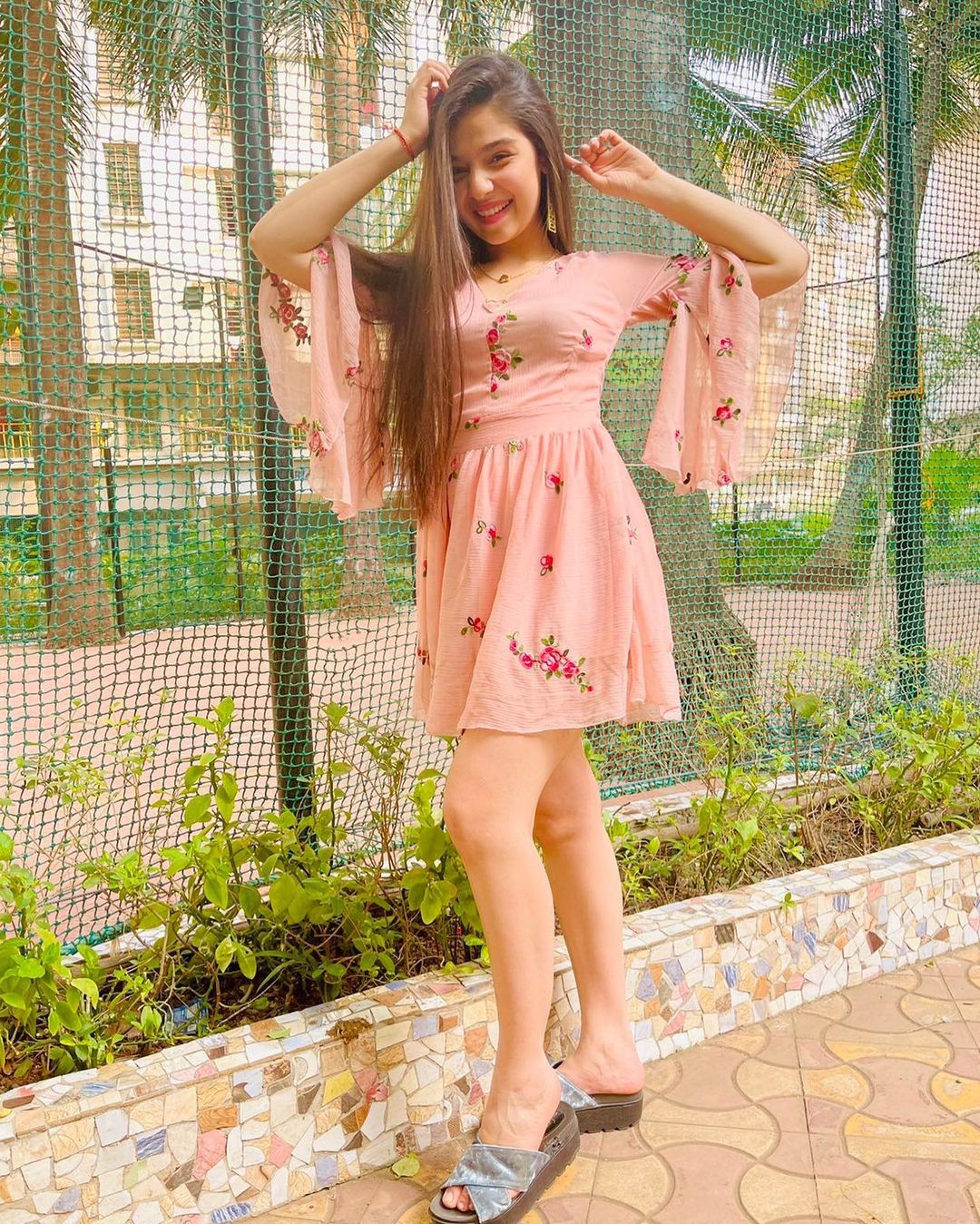 Coming to Gracy’s education, she went to Vadodara-based New Era Senior Secondary School. However, she transferred to St. Xavier’s High School, Mumbai to cope up with her acting schedule.

In 2014, Gracy started her career as Pinky Patil in the series ‘Bandhan’. After a year, she luckily bagged the role of Nandini Shekar in the all-time famous colors series ‘Balika Vadhu’. In 2017, Gracy started her journey in the film industry as Laadli in ‘Begum Jaan’. She even appeared in some episodes of SonyTV’s ‘Crime Petrol’.

In 2018, she starred as Princess Garima in ‘Mayavi Maling’. After two years, she procured the character of Sania Bhagat in ‘Thappad’. In 2021, she starred as Amrit in SonyTV’s romantic drama series, ‘Kyun Utthe Dil Chhod Aye.’ 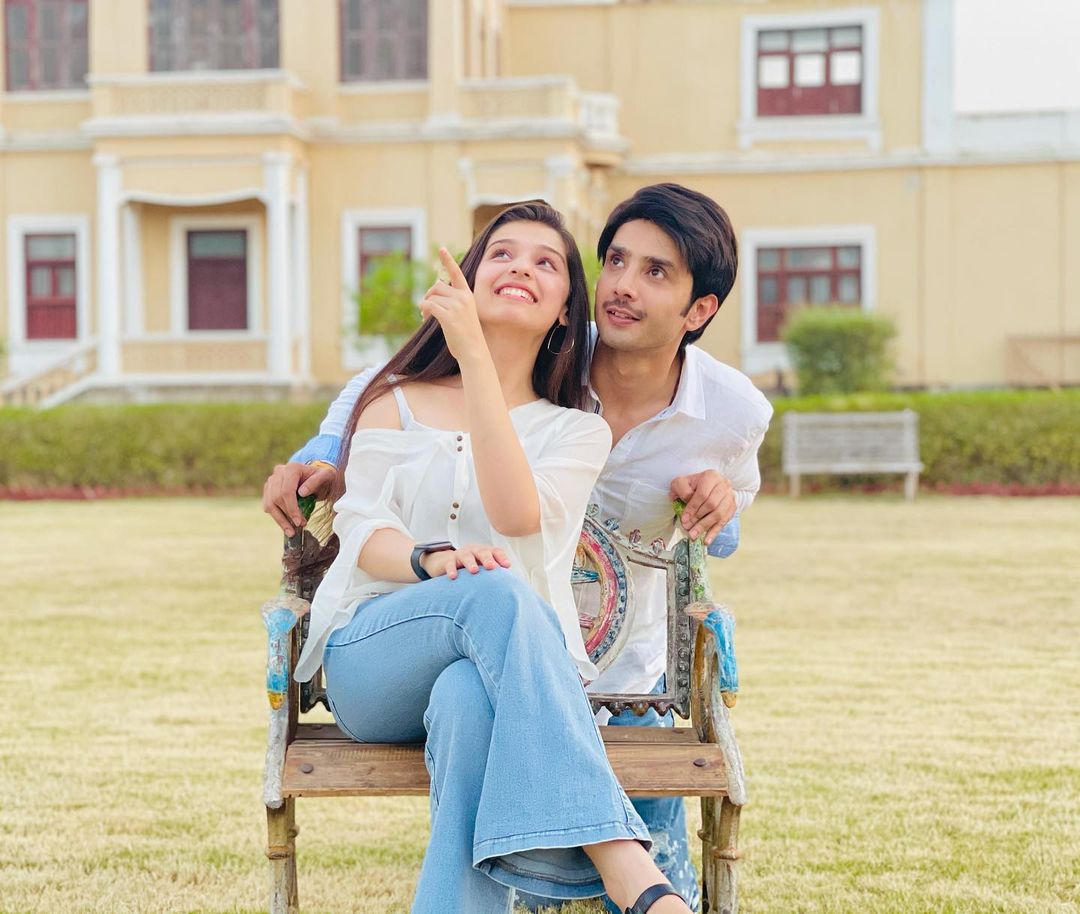 The actress hasn’t revealed her net worth. However, she must amass a huge amount of fortune from her professional life. Besides, she has been in the industry since a very young age and on top of that, she is a famous child artist. She has several acting and modeling projects on her hands which must be adding a lot to her net assets. Gracy has always shown her potential and talent for her projects. She will garner more success under her feet.

Gracy Goswami hasn’t dated anyone, neither from the industry nor among her friends. She has worked with many actors but hasn’t been in the spotlight for her relationship with them. Her fans have only seen the chemistry between her and her co-actor, apart from which they have never heard any rumors about dating anyone.