Tanishka Kapoor is an India-born actress and model. She has gained fame and success through her roles in the movies. Kapoor started her career as a model. The actress has participated in numerous beauty pageants and even done various modeling projects.

In 2010, her career flourished in the Glamour industry, when she got a spot in Top 5 in the Miss Teen Diva. After that, she has garnered numerous modeling and print shoot contracts. In 2015, she participated in the Miss Queen of India and emerged as the Miss Beautiful Face.

Tanishka got many offers from the Indian Film Industry. First, she got an opportunity to appear in a Telugu film. She played a major role in the movie, Uppi 2. That same year, she bagged a significant role in the Kannada movie, First Rank Raju, where she played the character of Mary and garnered a good response from the audience and critics. 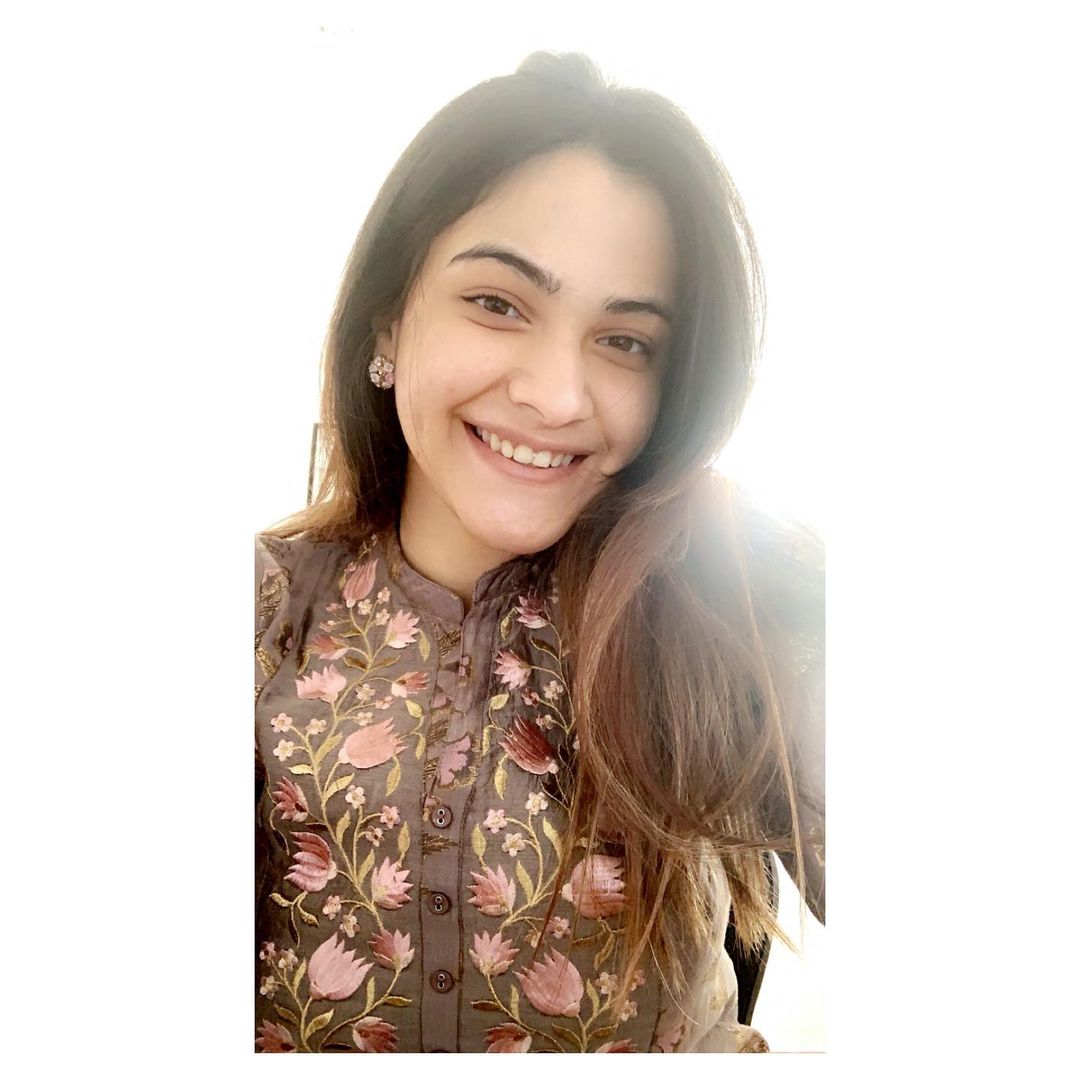 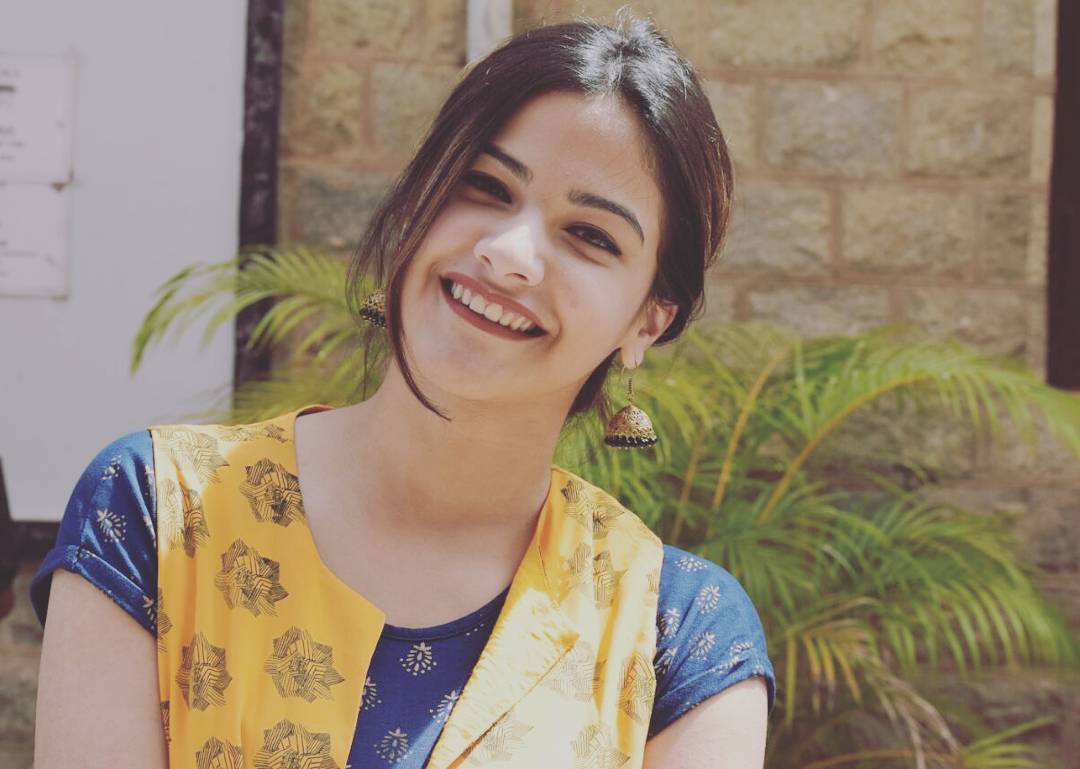 The actress,  was born on 16th April 1994 in Mumbai, Maharashtra, India, to parents Deepika Kapoor and Ashok Kapoor. She also has two siblings, Tanya Kapoor and Tanmay Kapoor. After her birth, she moved to Mangalore with her family members and lived there for 16 years before moving to Bengaluru.

At the age of twelve, Kapoor participated in the kids’ talent hunt show, John Aur Kaun, which aired on Hungama TV. She didn’t win the show but was in the Top 10 contestant.

Coming to her education, Tanishka hasn’t revealed her educational history. But once she has disclosed that she is a psychology graduate.

The actress is 26 years old. She has an Indian identity and the ethnicity of Punjabi. She is 5’4″ inches and her weight is 60 kgs. Aries is her zodiac sign. Her body stats are 34-26-34 inches. She has brown colored hair and black colored eyes. Her hobbies are doing yoga, going to the gym, and swimming. 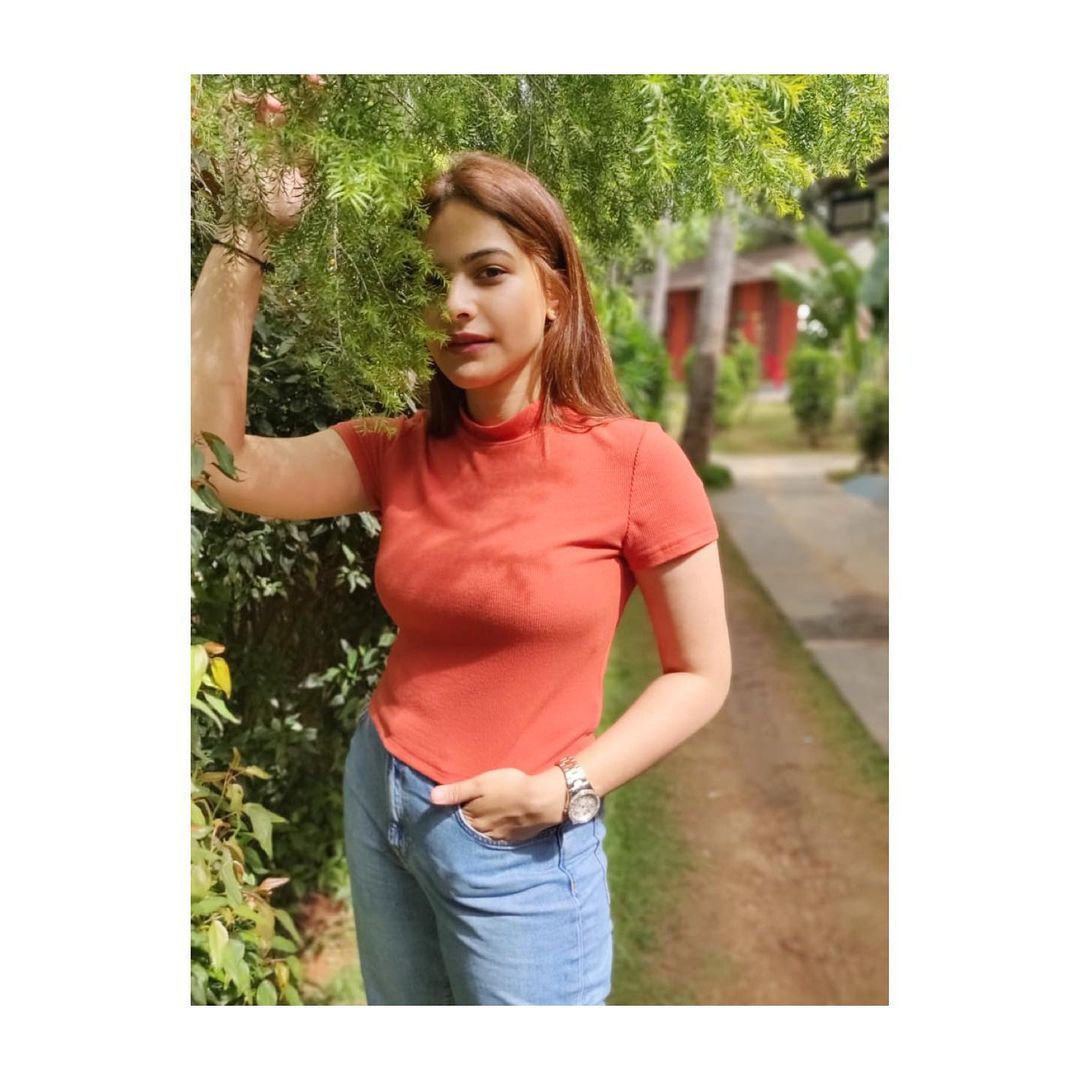 The net worth of Tanishka is under review. The actress has never revealed her earnings. She garners a handsome amount of fortune from her acting and modeling projects. Besides, she involves herself in charitable and welfare activities. 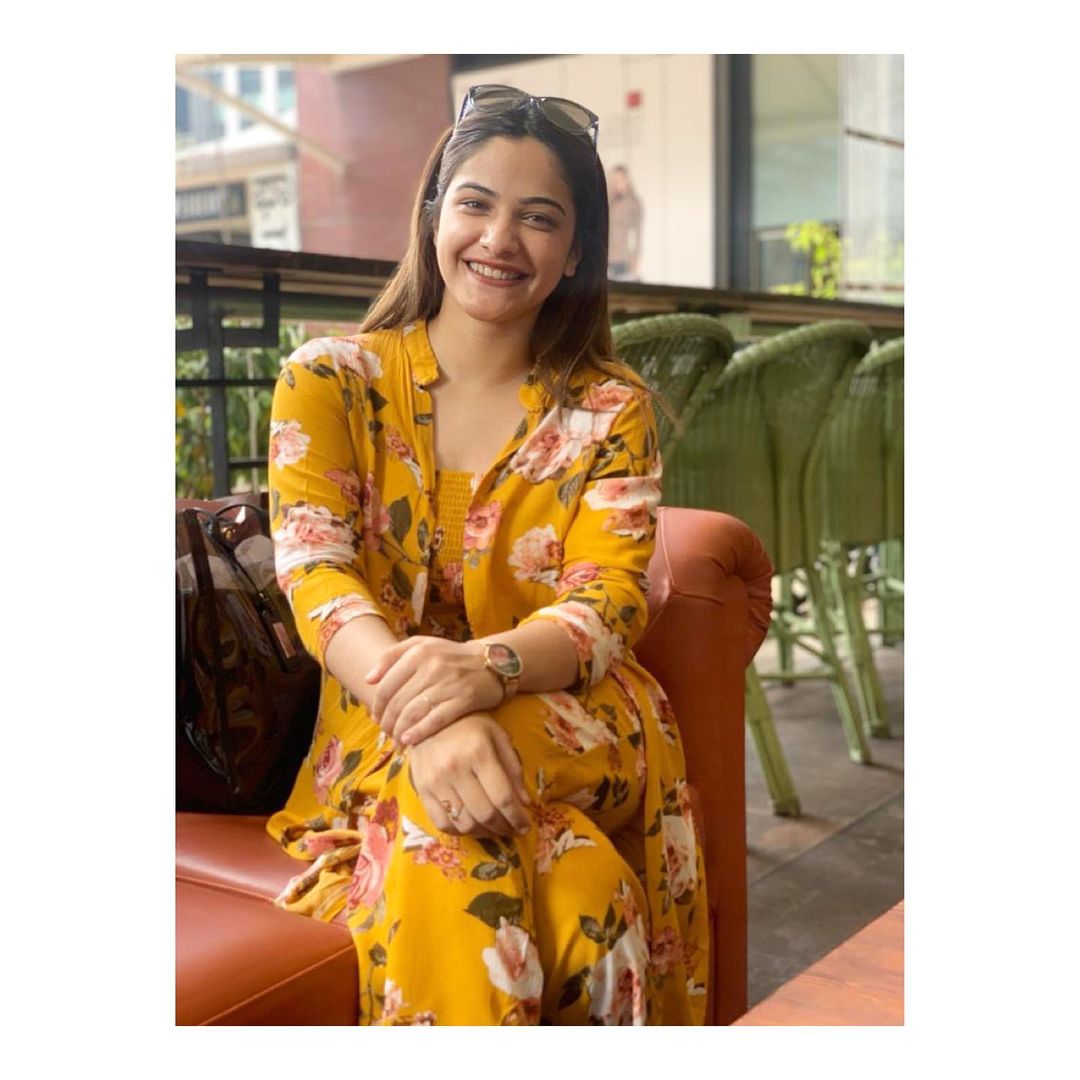 There isn’t much detail about her relationship status. Earlier, a rumor spread about her dating the Indian spinner, Yuzvendra Chahal. Their pictures together went viral and it led to rumors, however, both parties remained silent. To date, it’s pretty uncertain about their relationship.