Saloni Chopra has mainly grabbed attention and fame for being a talented actress of Bollywood. Furthermore, she gained immense popularity for working as a model in the industry. She has worked for several companies and agencies. The B-town actress bagged fame after her appearance on ‘Race 3’ alongside several renowned celebrities. Apart from all this, Saloni used to work as the Assistant Director of Sajid. 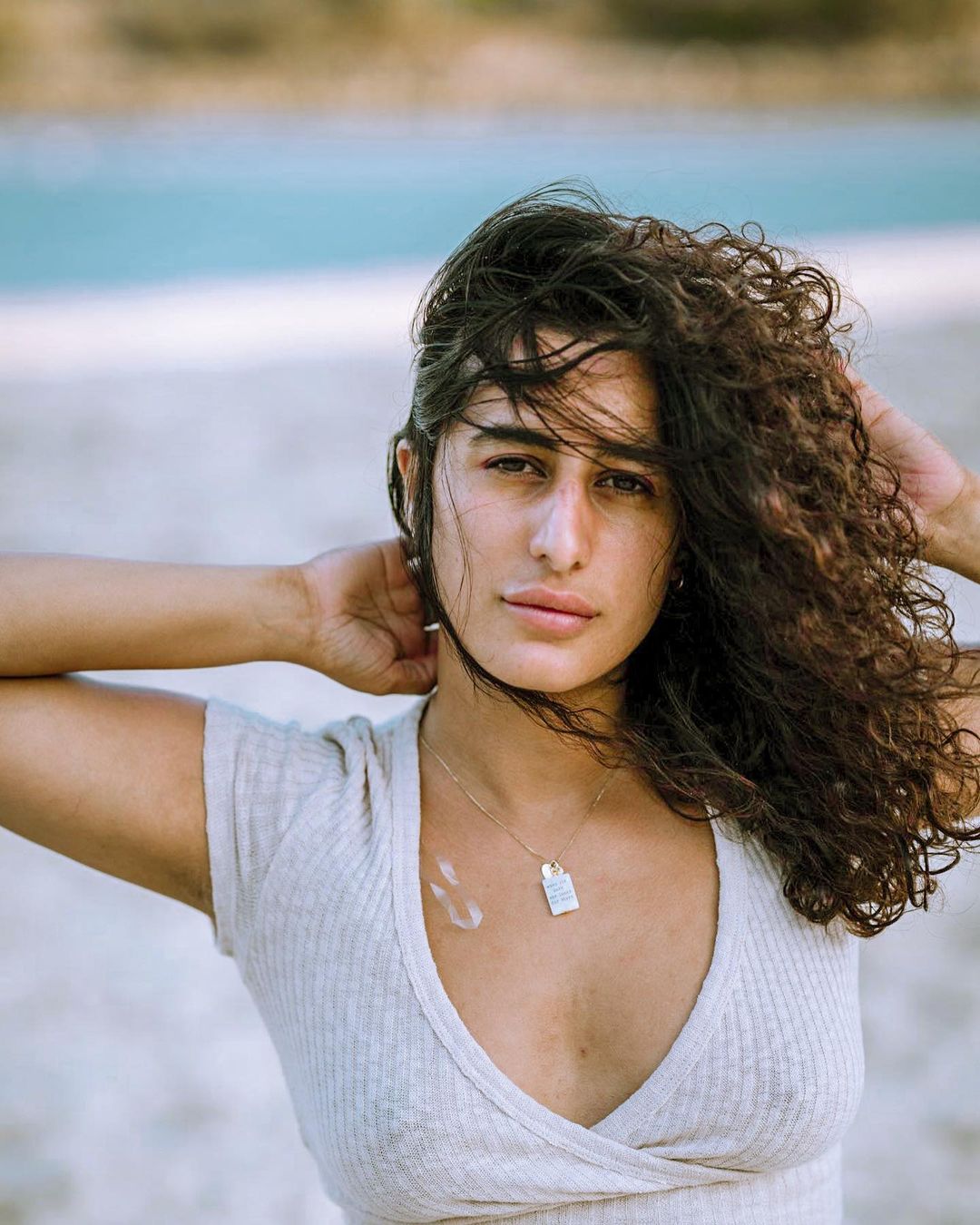 The Mumbai-born actress, Saloni Chopra celebrates her birthday on 10th May. She was born in 1991. Her mother, Bindia Chopra, is a well-known interior designer and her father is the CEO of a Powai-based IT company. She has two siblings, Sahil Chopra, including her. Saloni has her roots in Chandigarh City, Punjab. No doubt, Saloni had a blissful childhood along with her brother. Her mother, Bindia, was the person from whom Saloni got the inspiration to enter the Bollywood Industry, as Bindia used to work as a costume designer.

The B-town actress is 29 years old. She has Indian roots with the ethnicity of Punjabi. Leo is her zodiac sign. She has a spectacular height of 5’4″ inches and weighs around 55kg. Her physical measurements are 34-28-34 inches.

Speaking of Saloni’s education, she went to St. Joseph Convent High School. Afterward, she joined the University of Mumbai to earn a bachelor’s degree.

The Indian Film Industry consists of several actresses, so quite difficult to get recognition as a talented actress, however, despite tough competition, Saloni has earned a sense of respect for herself as an actress, assistant director, and model. She has always proved her potential and always enjoyed her share of the limelight.

In 2013, Saloni Chopra made her debut in the industry. She portrayed the main role of Maya in the movie, Maya. The movie was screened at the Cannes Film Festival and was able to grab popularity and positive response. In 2016, she luckily got the role of Isha in MTV’s ‘Girls on Top’.

In 2018, she finally made her debut on the big screen. She appeared in the movie, Race 3. Apart from acting, the actress works as a blogger. She launched two blogs, ‘In Bed with Society’ and ‘Tiny Footprints’ on Medium.

Saloni has also worked on the popular series, ‘Screwed Up’. Before her acting career, the actress served as an assistant director for the movies Krish 3 and Kick. Plus! She was hired as the stylist of one of the talented actors, Randeep Hooda. Saloni is always in the limelight for her addressing several issues that involve women on her social handles through her fearless and bold pictures. 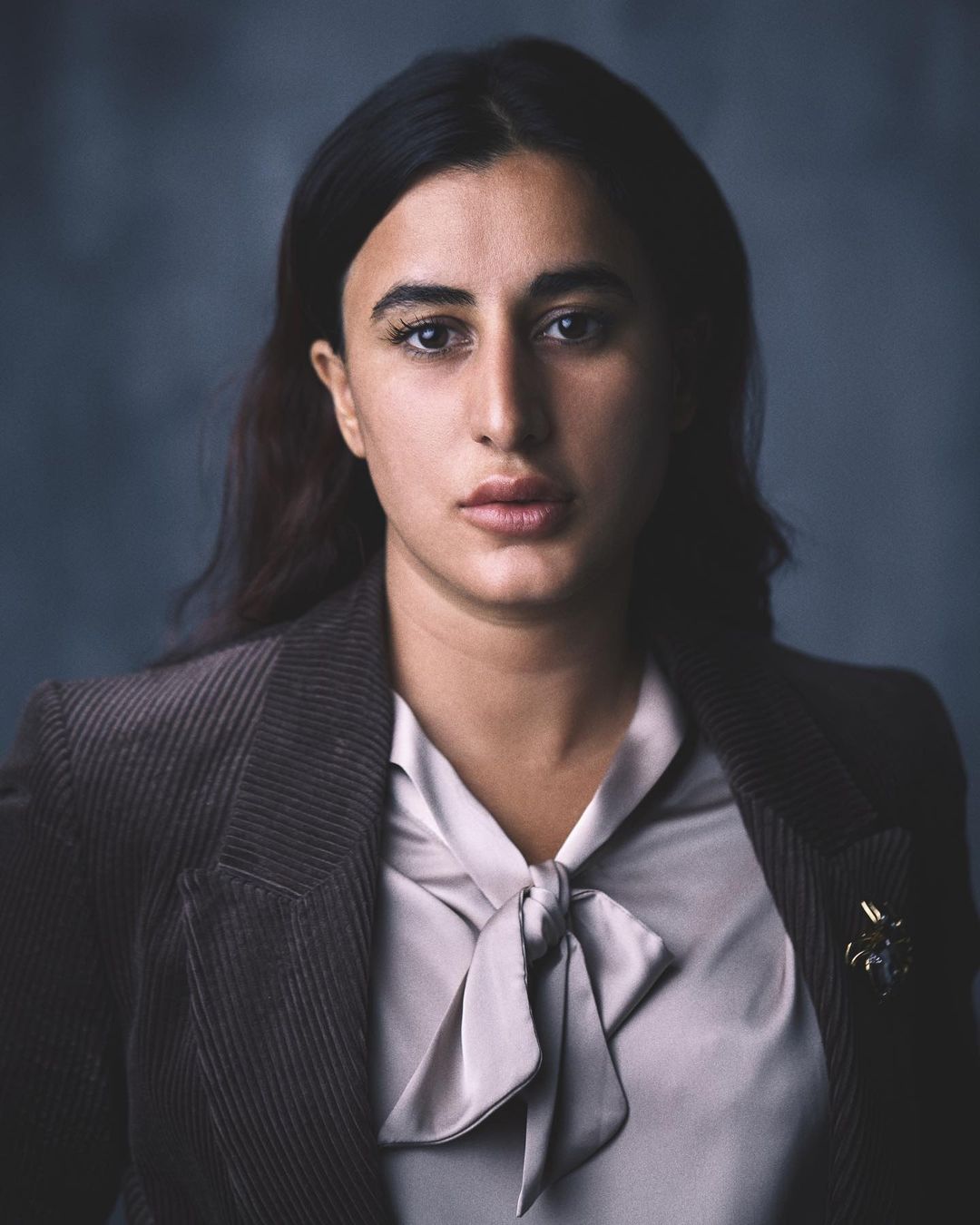 As of 2021, Saloni Chopra’s net worth is 60 lakhs INR. She has garnered all throughout her professional career. All thanks to her vibrant career, hard work, and determination that helped fill her pocket with fame and fortune.

Everyone has seen her grow in the Bollywood industry. We can say that it’s a long way from her and she will continue to impress fans by showcasing her full potential. You could say that the actress has had a pretty glamorous career to date 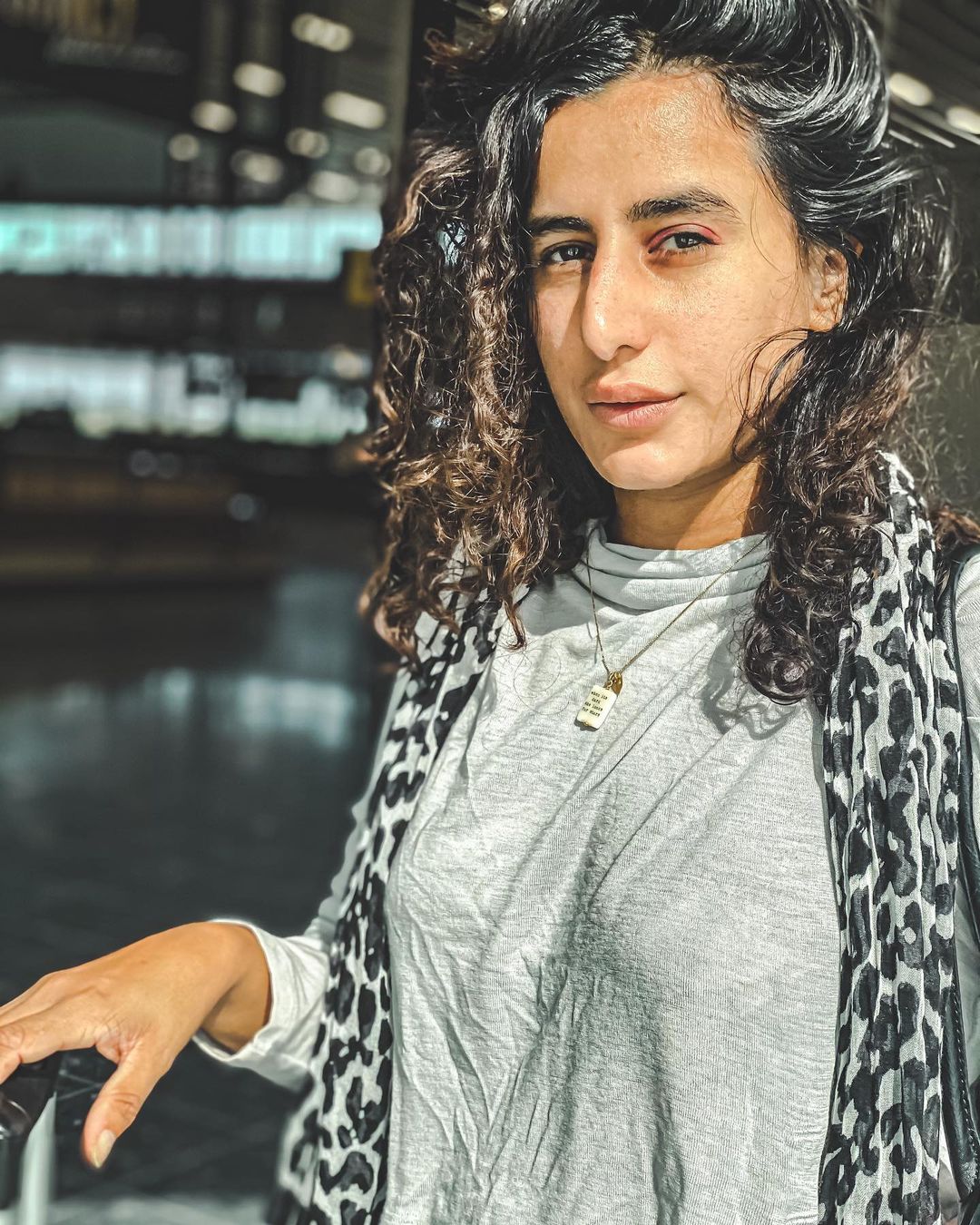 One can’t turn their eyes to Saloni’s controversy that created a buzz around the B-town. She shared her MeToo story on her blog, allegedly accusing Vikas Bahl and Sajid Khan of sexual harassment. She also revealed that she has faced physical abuse from one of her previous partners.

Coming into Saloni’s personal life, she has always enjoyed the spotlight on her relationships to date. She dated Satyajeet Dubey, however, and things fell out between them. After that, Saloni was dated, Zain Durrani. Unfortunately, she broke up with him after continuous physical abuse. Now, she is dating Rahul Bhattacharya. They even have a couple of social handles where they share their travel stories and pictures. 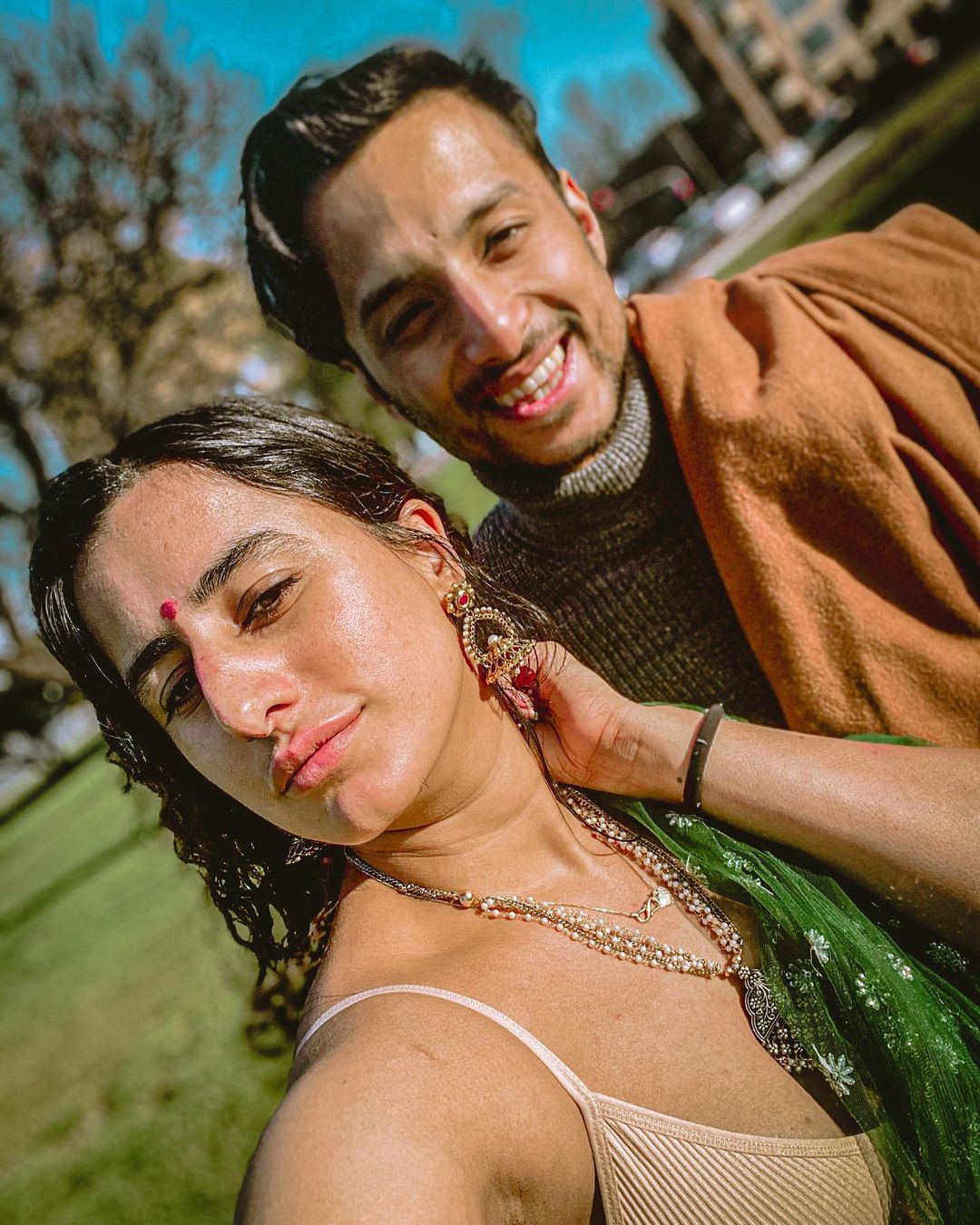 Who is Saloni Chopra?

When and where was Saloni Chopra born?

How old is Saloni Chopra?

No, she is in an open relationship with Rahul Bhattacharya.

How much does she garner annually?