Avinash Tiwary is an India-born actor who has risen to the pinnacle of success and fame through his performance as Manju in the romantic drama, Laila Manju opposite Tripti Dimri. He started his acting venture in 2005 and first appeared in a short film. In 2020, he received immense appreciation for his appearance as Satya in Netflix’s supernatural thriller movie, Bulbbul. 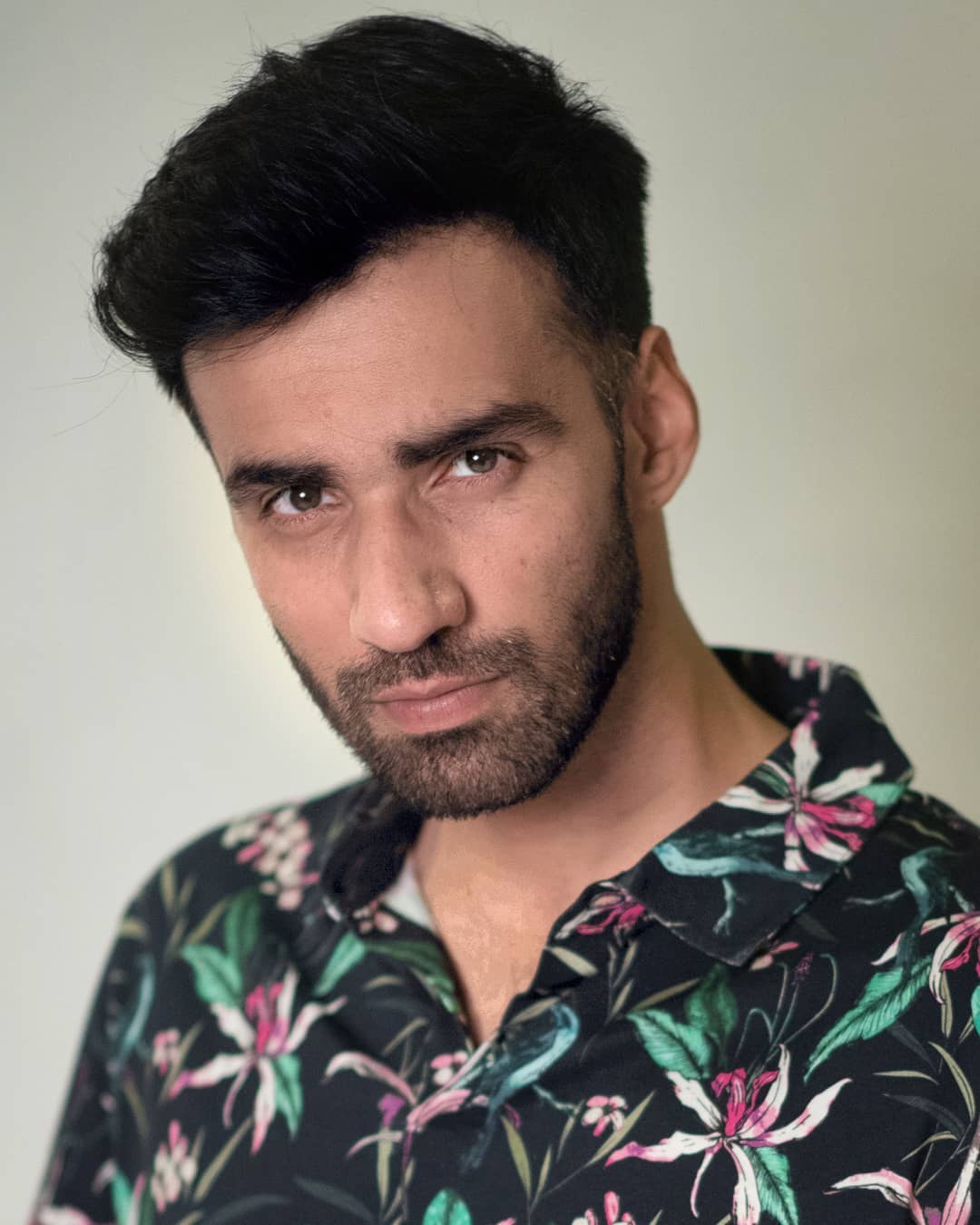 Actor Avinash Tiwary hails from Bihar, India. Every year, he celebrates his birthday on 15th August 1985 in Gopalganj. Details of his mom and dad are under the veil. Avinash shares pictures on her social handles without mentioning their names. He has an elder sister, Swati Tiwary. The actor and his family moved to Mumbai when he was three years old.

Tiwary has completed his basic education in Mumbai. He later joined a college to pursue engineering, however, he quit the college and went to Barry John’s acting studio to take acting lessons. After that, the actor joined the New York Film Academy to learn and enhance his acting skills. 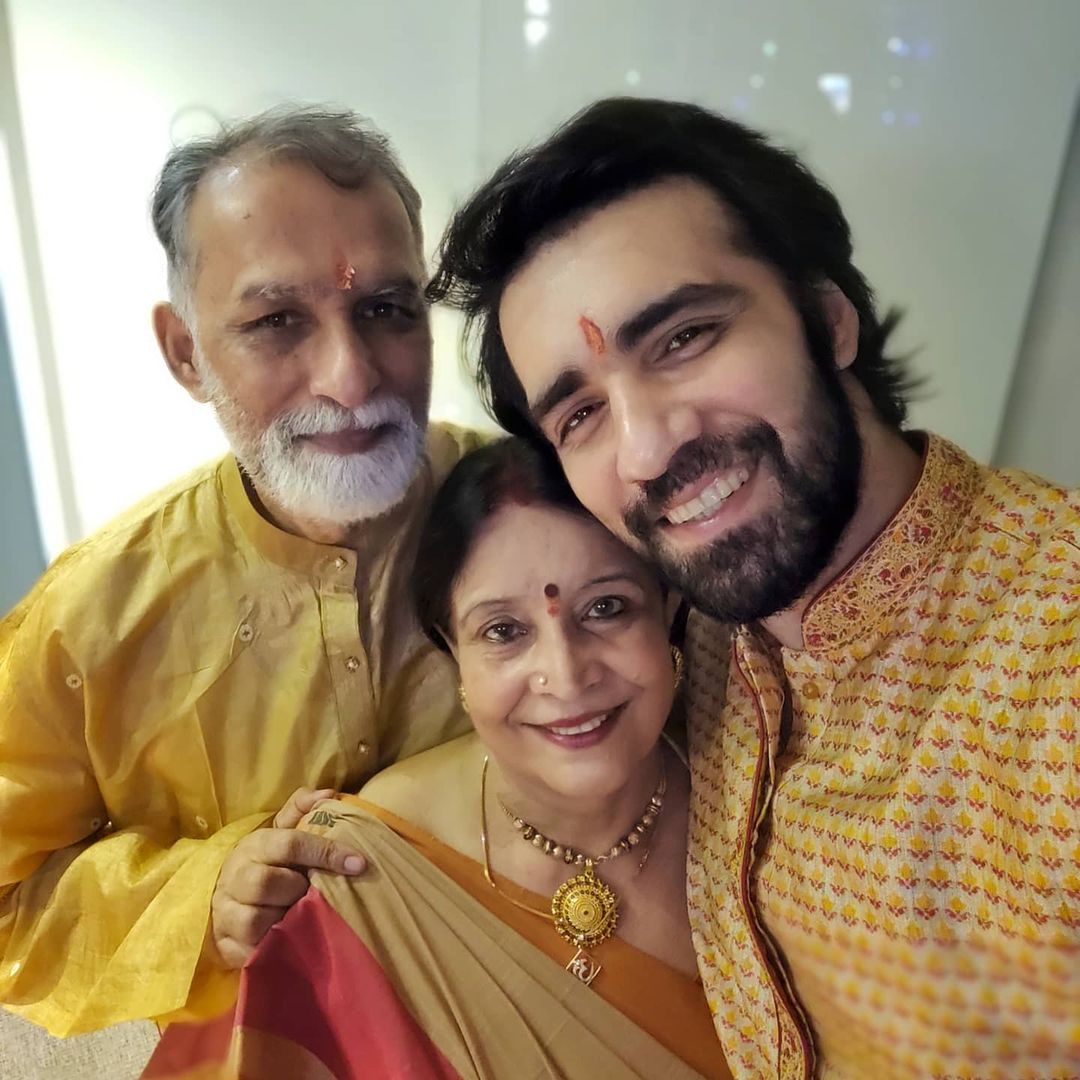 The actor is 35 years old. He has an Indian identity with Brahmin ethnicity. Gemini is his zodiac sign. He has an approximate height of 6 feet and his weight is 75 kg. He has black hair and eyes. His hobby is playing musical instruments.

Avinash Tiwary’s Career and Net Worth

After completion of his acting course, he started with theatres and worked with the famous artist, Om Katare. After that, he appeared in Anamika: Her Glorious Past, a documentary released in 2006. He has appeared in a plethora of short films, some of which include Suno Na Ek Nanhi Aawaaz, Boring: A Day in the Life, and A Little Ways Down the Road.

In 2014, he bagged the role of Advocate Ajatshatru in the mini television series Yudh. He featured opposite Amitabh Bachchan. The actor made his Bollywood debut with the movie Tu Hai Mera on Sunday. The storyline revolves around the lives of five friends. The movie received positive acclaim at its premiere.

In 2018, Avinash starred as Qais/Majnu in the classic love story, Laila Manju opposite Tripti Dimri. The movie was set in contemporary times and directed by Sajid Ali. He went into drastic transformation to portray the protagonist role of Manju. He even got positive acclaim for his natural acting.

In 2020, he appeared as Dhruv in Karan Johar’s Ghost Stories. That same year, he portrayed the role of Satya in the supernatural suspense thriller, Bulbbul. The movie was a great hit and he received a good response from the critics and audiences. The following year, the actor joined the cast of The Girl on the Train as Dr. Shekhar Kapoor. It is a mystery psychological thriller.

The net worth of Avinash Tiwary is around 1 crore. He has gathered all his fortunes and assets from his several acting ventures. He has had some phenomenal roles under his name and most of his projects were commercially successful and received a massive positive response. Over the years, he has enhanced his acting skills and impressed his audience with exceptional acting skills. 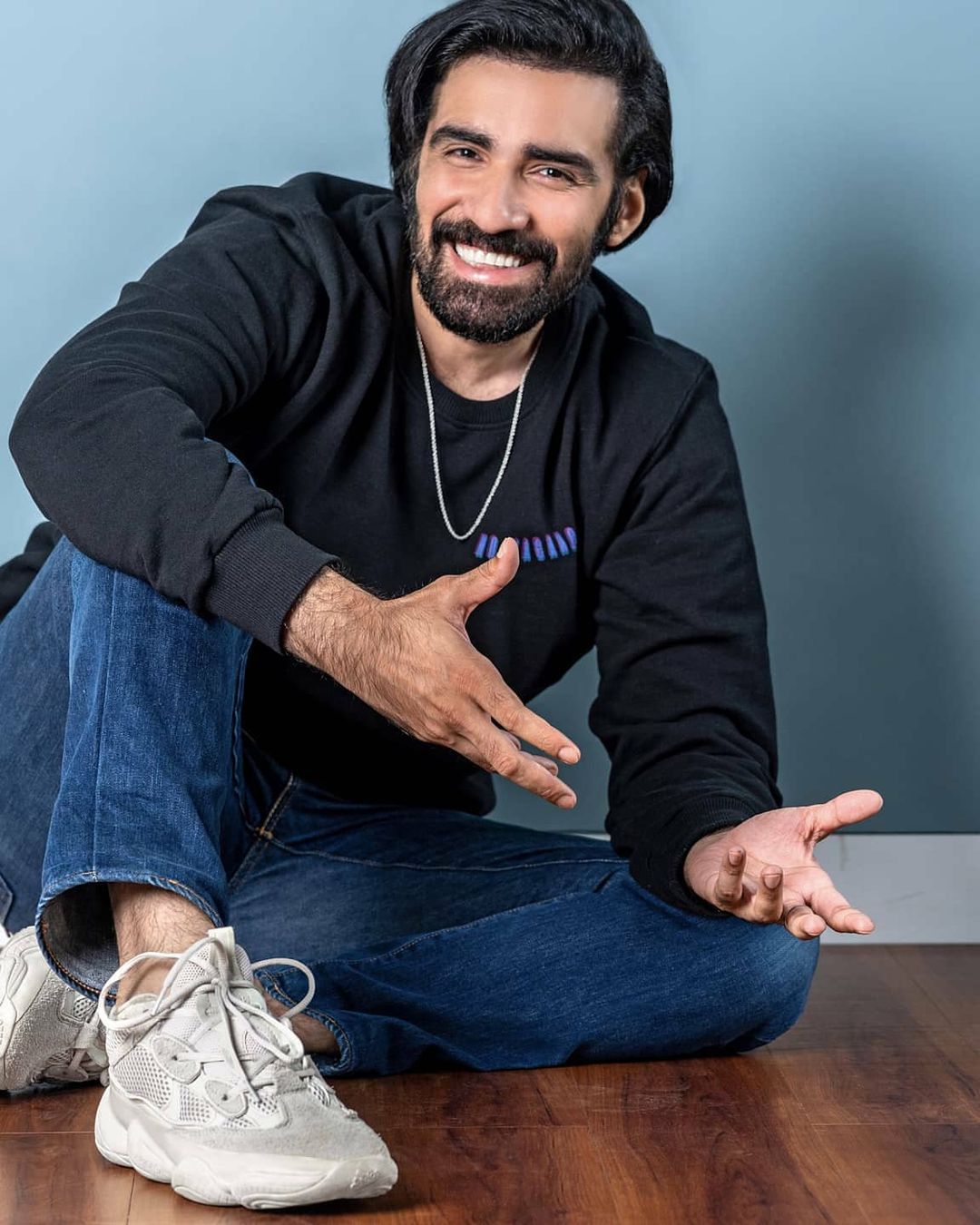 The actor is single and restricting his time and attention to his work. He has always kept himself busy with his grooming and projects.