Divya Agarwal is an Indian television actress, dancer, and model. She made her first debut in MTV Split villa in 2017 She also participates in MTV Ace of Space Season-1, where she won the show. The first debut in acting with the Hindi movie is Ragini MMS: Return. She was born in Mumbai, Maharashtra on 4 December 1992. 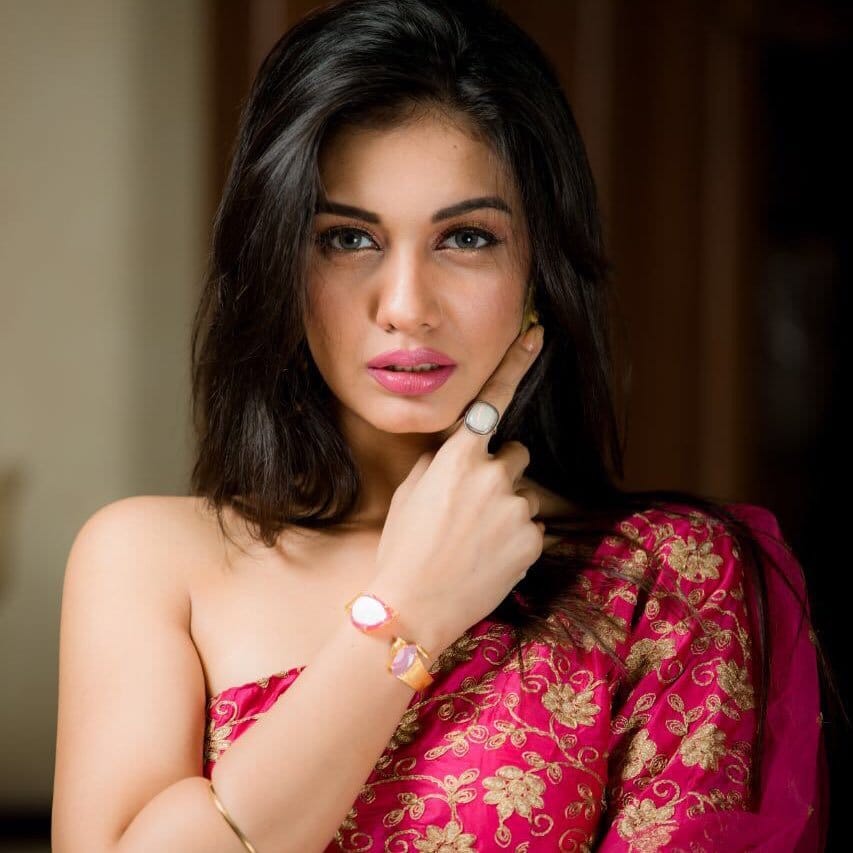 Divya Agarwal completes his school at St. Xavier’s High School & she has done college from Sanpada College of Commerce & Technology, Canadian University, Dubai. She has completed her Graduate Master’s in Journalism.

Divya Agarwal is an Indian web series Actress. In the year 2017, Divya appeared in the MTV Split villa, and then she participated in MTV Ace of SpaceSeason-1& won the show. She also works in movies & many Music Videos. Divya got 6th rank among the Times of Indian’s Top Most Desirable Women on the Indian Television List. She got many more titles & awards in our Career. 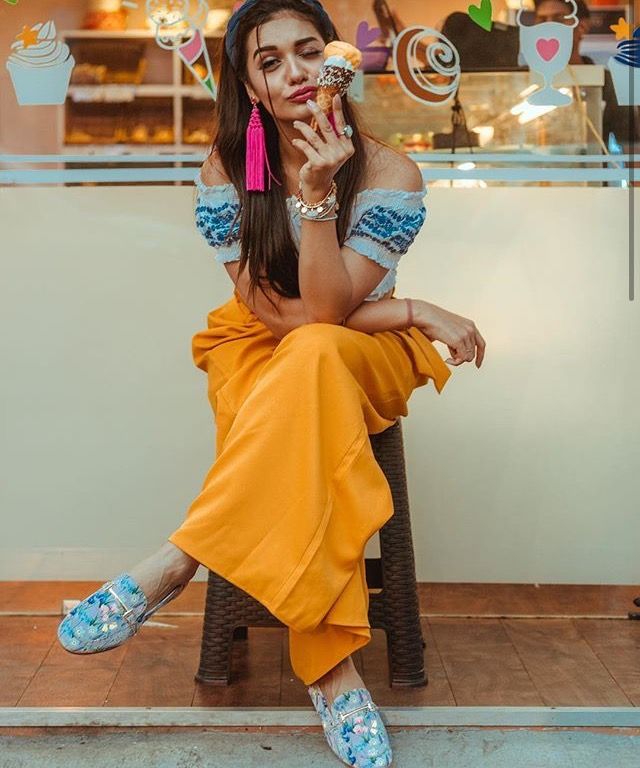 Divya Agarwal’s favorite hobbies are Bike Riding & Dancing etc. She is a fitness freak & going gym for a healthy body. She is an Animal Lover.

The actress has eyes and her hair in black color. Divya’s height is 5 feet 6inch and her weight is 56kg.