Aisha Sharma is an Indian actress who made her debut on the big screen in 2018. Since her debut, the actress has been on buzz all around the industry and country. She has appeared in the Indian action thriller movie Satyamev Jayate. She has done numerous modeling projects. The actress is also famous for her relationship with Neha Sharma, another B-town actress, who is her sister. 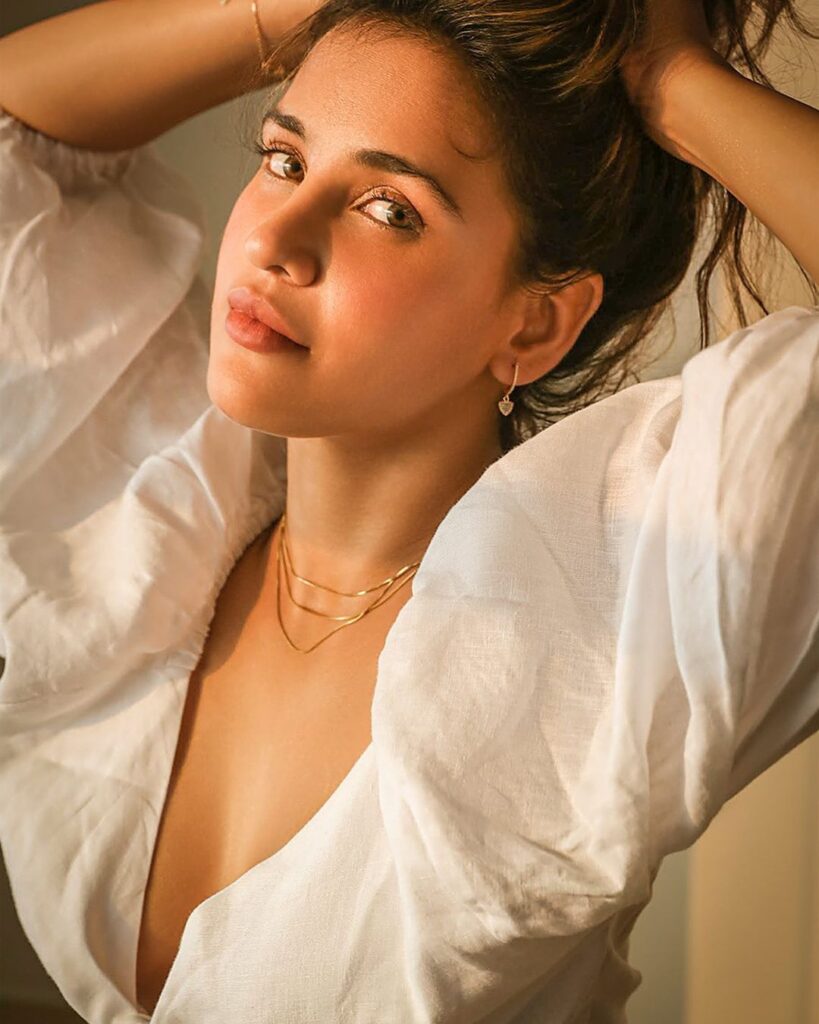 Aisha Sharma was born on 24th January 1989 in Bhagalpur, Bihar, India to Ajeet Singh and Reetika Sharma. She has two siblings, Neha and Vaibhav Sharma. Since her childhood, the actress stayed with her grandparents in Delhi and pursued her academics there only.

Aisha went to Springdale School. Then, she attended the Amity University to complete her bachelor’s in biotechnology degree.

The actress is 32 years old. She has an Indian identity with the ethnicity of Brahmin. Aquarius is her zodiac sign. She has an elegant height of 5’5″ inches and her body weight is 65 kgs. Her body stats is 34-24-35 inches. She has black colored hair and eyes. Her hobbies are reading books during her leisure period, doing yoga, gymming, and dancing. 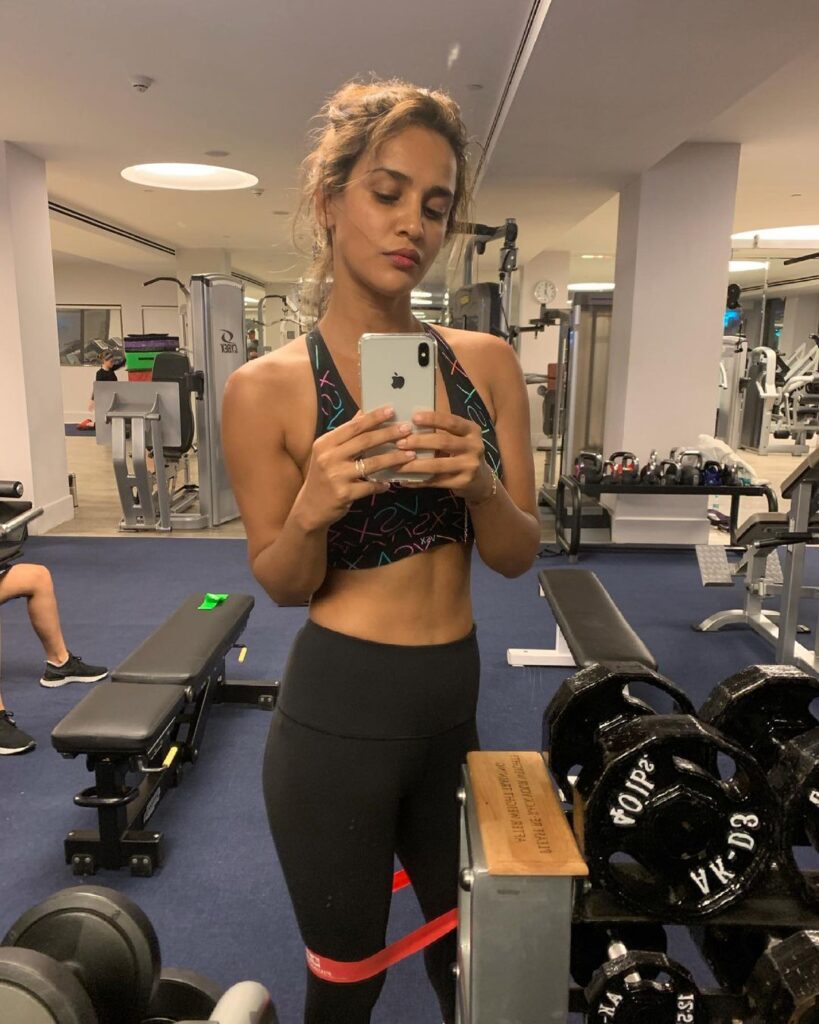 In 2018, Aisha Sharma starred in the action thriller Satyamev Jayate, opposite John Abraham and Manoj Bajpayee. The move has garnered immense positive responses. Its songs ‘Paniyon Sa’ and ‘Dilbar’ stole all the limelight of the movie and gained immense viewership with appreciation.

Aisha has also worked for several commercials and even endorsed some reputed brands of all time. In 2016, she made her first appearance in Bollywood through a music video, ‘IkVaari’ by Ayushmann Khurrana. She is also famous for her Instagram reels doing workouts, yoga, and lip-syncing. At times, she also shares videos with her sister, Neha.

Aisha’s net worth is 5-6 crores. She garners all her net worth from her professional career as a model and actress. 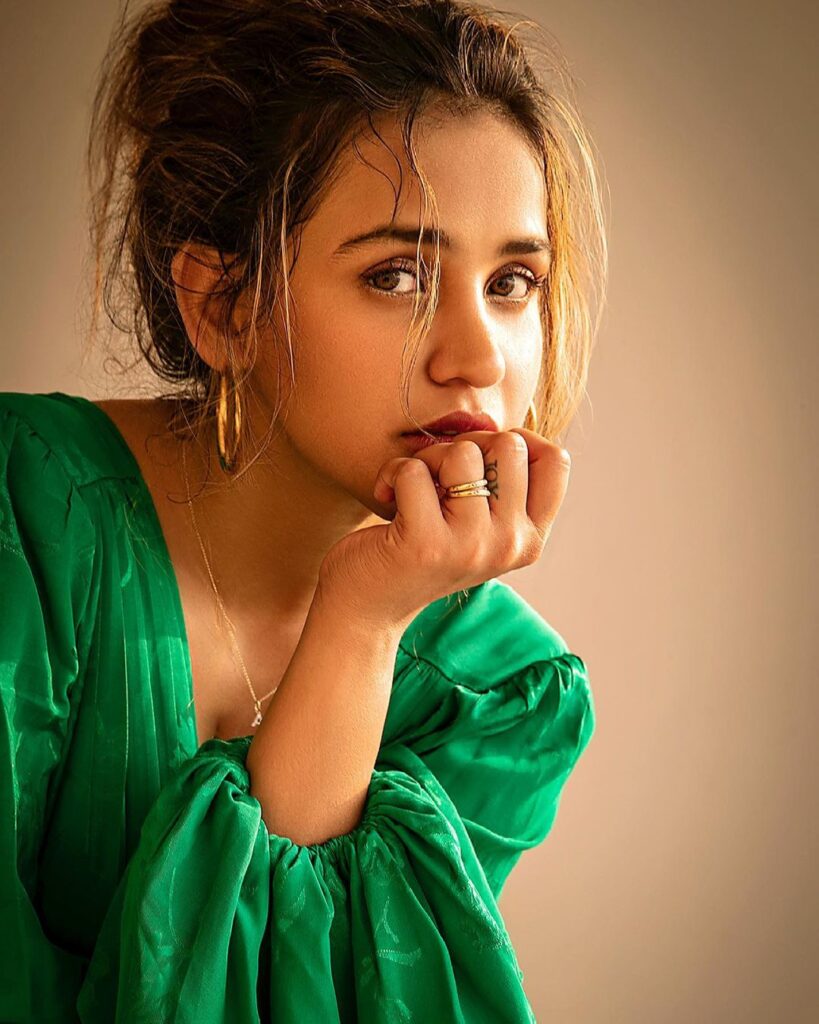 The actress is single and has been focusing on her career since her debut. Moreover, there are no details regarding her previous dating or hookups. 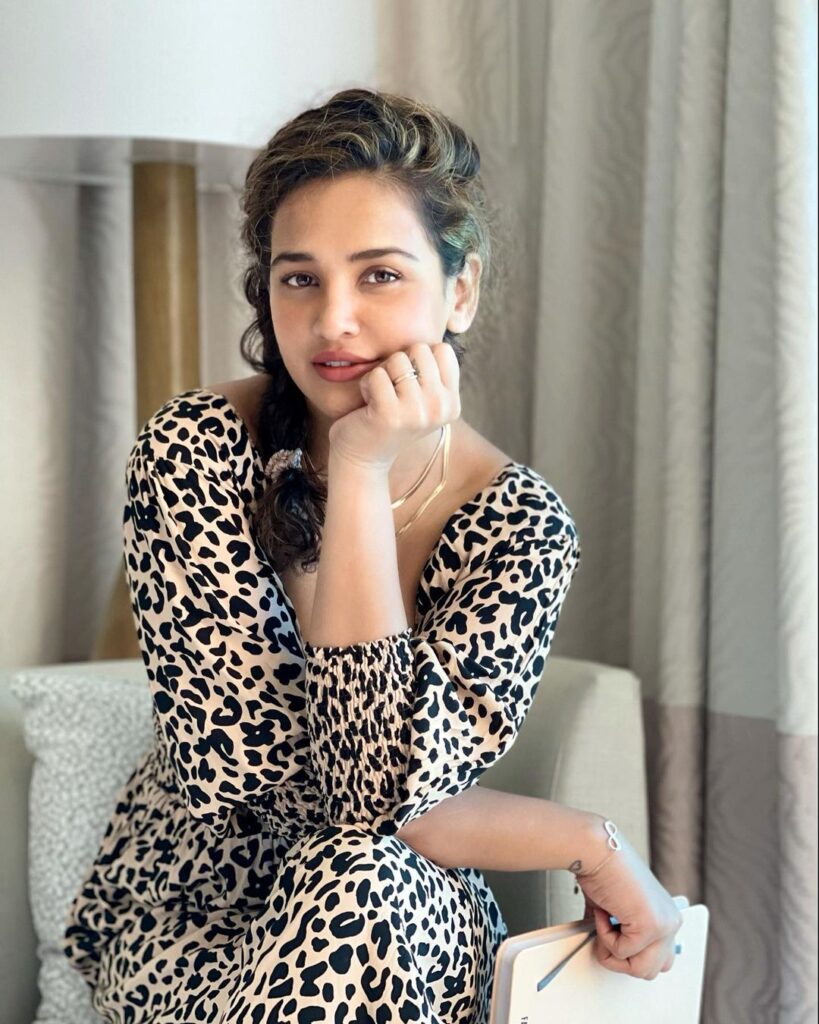 Yes! Aisha Sharma has involved herself in a controversy that was created by the, revealing outfit she chose to wear at a party. It made her uncomfortable throughout the evening and people got an opportunity to troll her on her choice of dress. They even criticized her dressing style. Moreover, people are regarded as a person with zero style statements.