Parul Gulati, a famous name in the Punjabi Film Industry who has gathered recognition in Bollywood too. The actress started her career through Punjabi movies, however, later, she started appearing in several Indian web series, Tv series, and movies. Besides acting, she has also tightened grounds in the modeling industry. 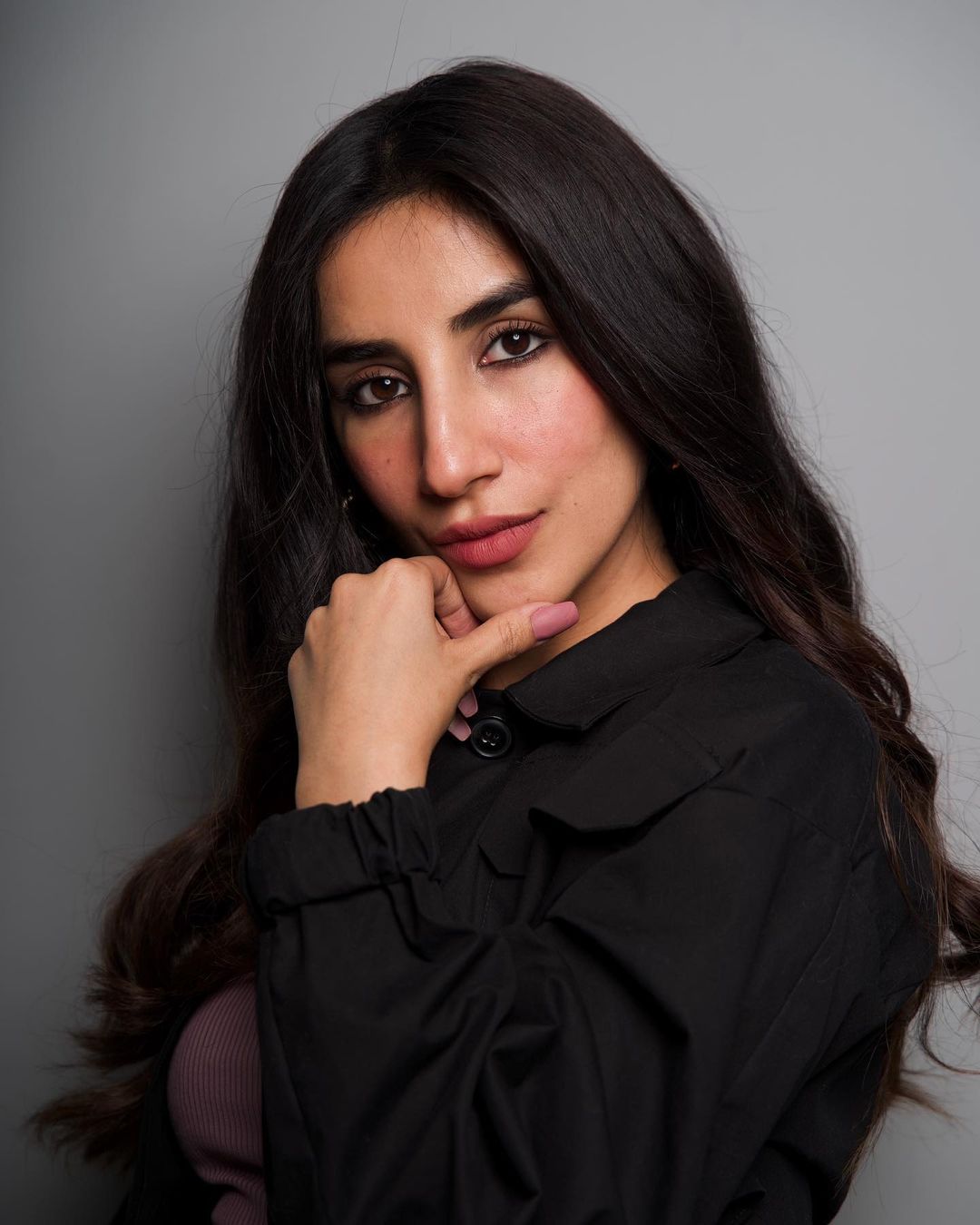 The actress, Parul Gulati was born on 6th August 1994 in Rohtak, Haryana. Parul has maintained her secrecy regarding her family members. However, she shares pictures of her father, mother, and brother without mentioning them.

The entertainer is 26 years old. She has Indian roots with the ethnicity of Punjabi. Leo is her zodiac sign. She has a spectacular height of 5″6′ inches tall and weighs around 55kg. Her physical measurements are 33 – 26 – 33 inches.

Parul has completed her schooling from Rohtak. While she was in her 12th, an agency scouted her after seeing her photos on social media. Luckily she bagged film afterward. After appearing in some Punjabi movies, she went to London to pursue a diploma in drama at the Royal Academy of Dramatic Arts. 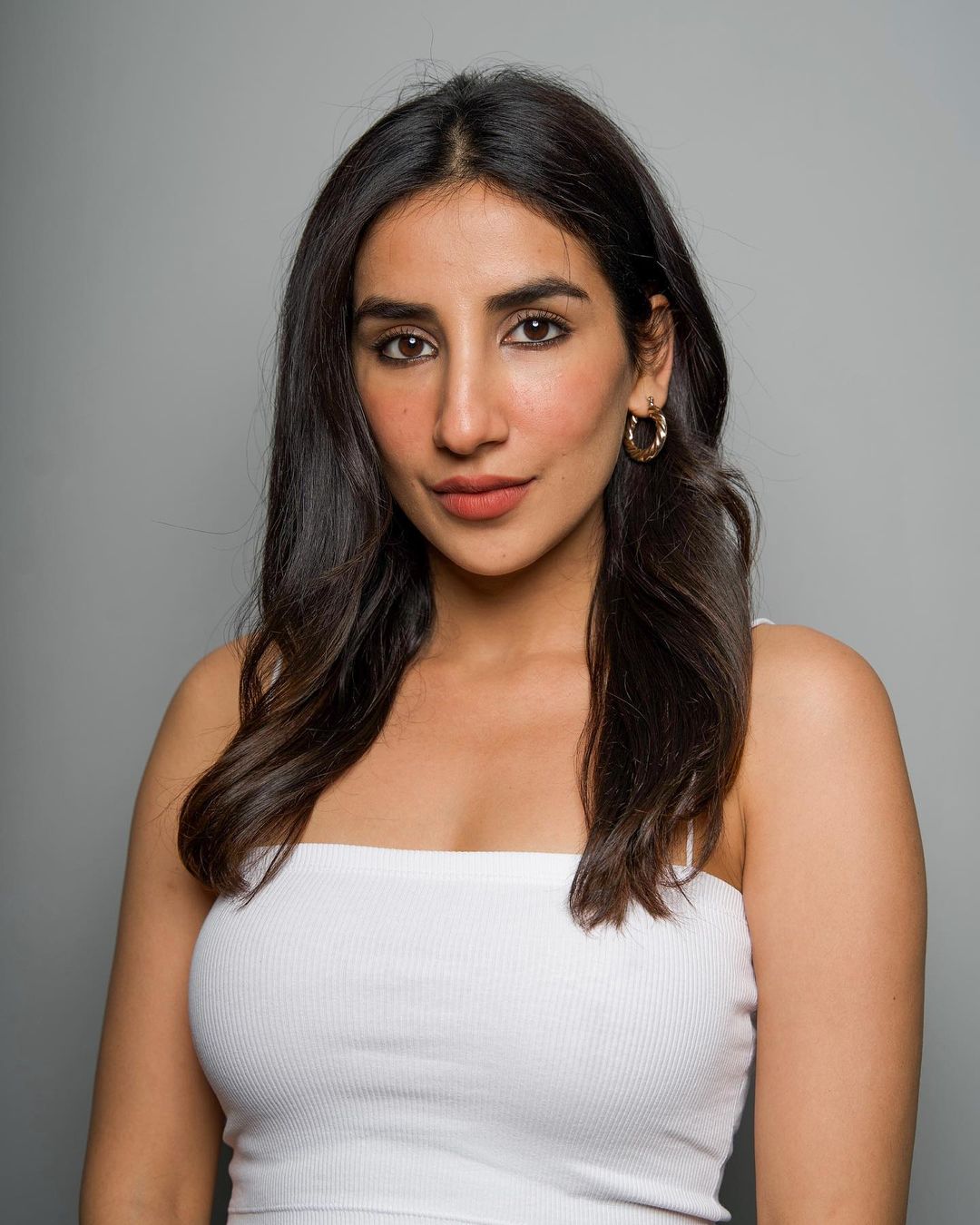 As we’ve mentioned, since her schooldays, Parul has started her career. She joined the cast of ‘Yeh Pyaar Na Hoga Kam’ as Bittan, which aired on Colors. Later, she played the character of Rose in the Punjabi movie ‘Burraah’. The movie did well and earned her recognition in the industry. She then took a year off to complete her diploma course in Drama from London.

In 2014, Gulati bagged the role of Preet in the movie, Romeo Juliet. Luckily, in 2016, she got the lead role of Jasleen in the movie, Zorawar, alongside Yo Yo Honey Singh. The movie got mixed responses, however, it got positive feedback because it was Honey’s comeback.

In 2017, she procured the role of Afreen in the Star Plus series, POW – Bandi Yuddh Ke. A year later, the actress bagged a role in the ALT Balaji series, Haq Se. She appeared as Jannat Mirza, a fierce reporter. That same year, she got the role of Zahira Ali in TVF’s web series, Girls Hostel. 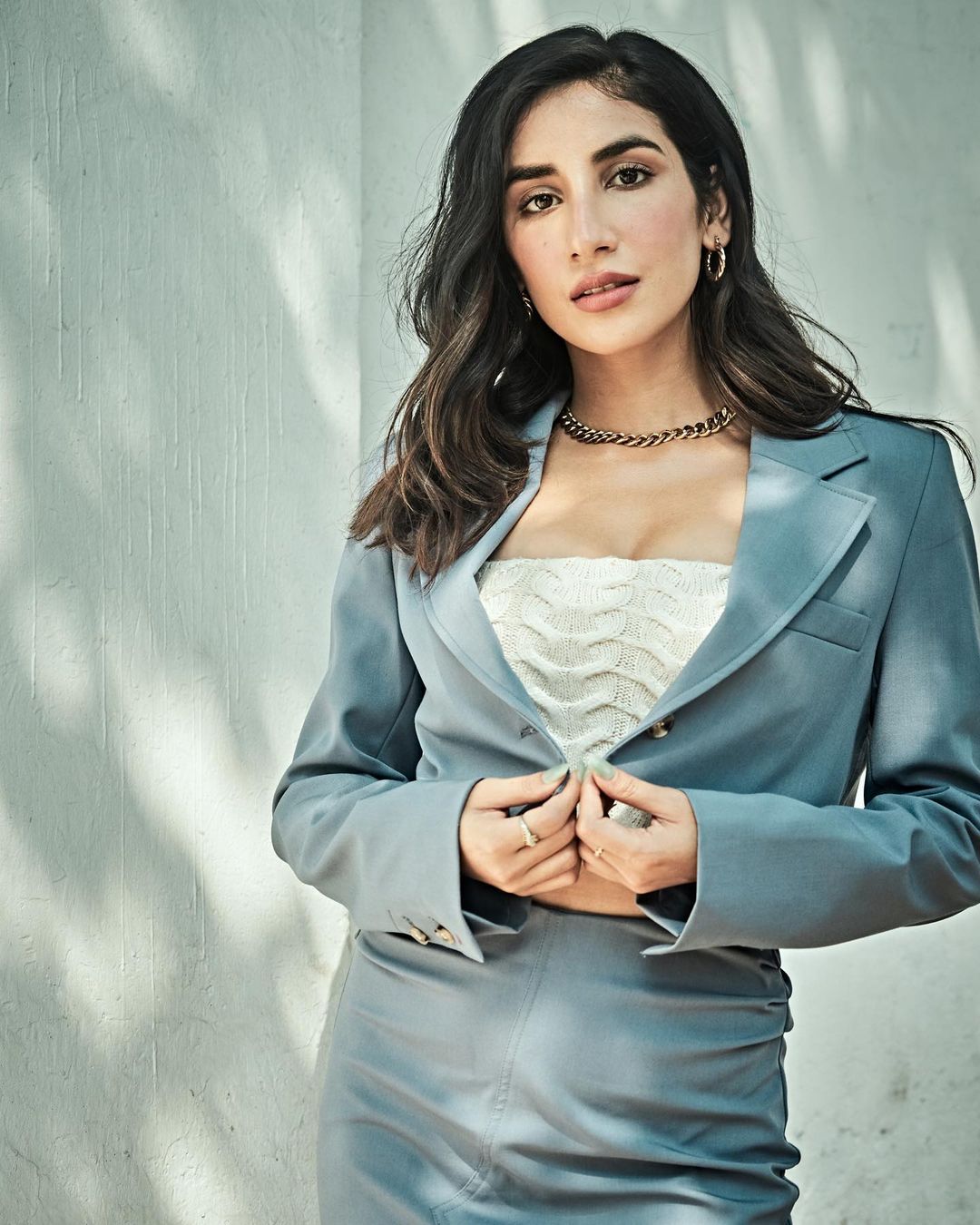 As of 2021, the actress’s net asset is 2 crore INR. The actress has filled her pockets by appearing in several acting projects. She has also bagged several modeling projects. Continuously, she has proved her worth and talent in the industry. She has had a steady growth in her acting since her first project. We wish her the best in her future endeavors.

The actress hasn’t revealed details regarding her dating life. Moreover, she has maintained her silence over her previous dating history. As of now, she is single and solely restricting her vision for her professional career. 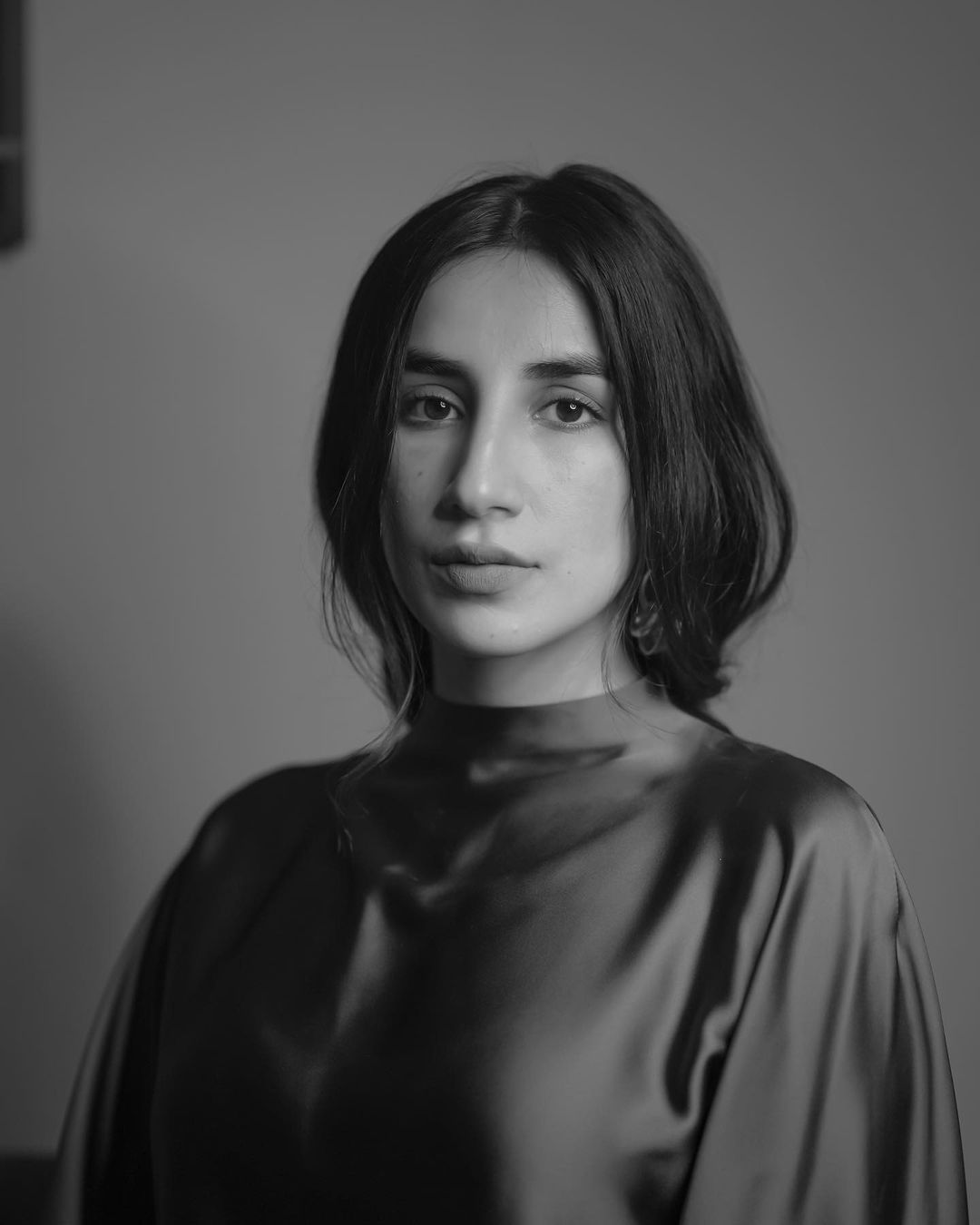